Morgan graduate, and winner of the superlative ¨Future Morgan Teacher¨ from the Class of 2018, Drew Marzano is now at Salve Regina University in Rhode Island. He chose Salve because it is a small school where he can thrive. Other reasons he decided on Salve were ¨the D3 tennis here, the closeness to home, which is about an hour and a half away, and the small class sizes.¨ 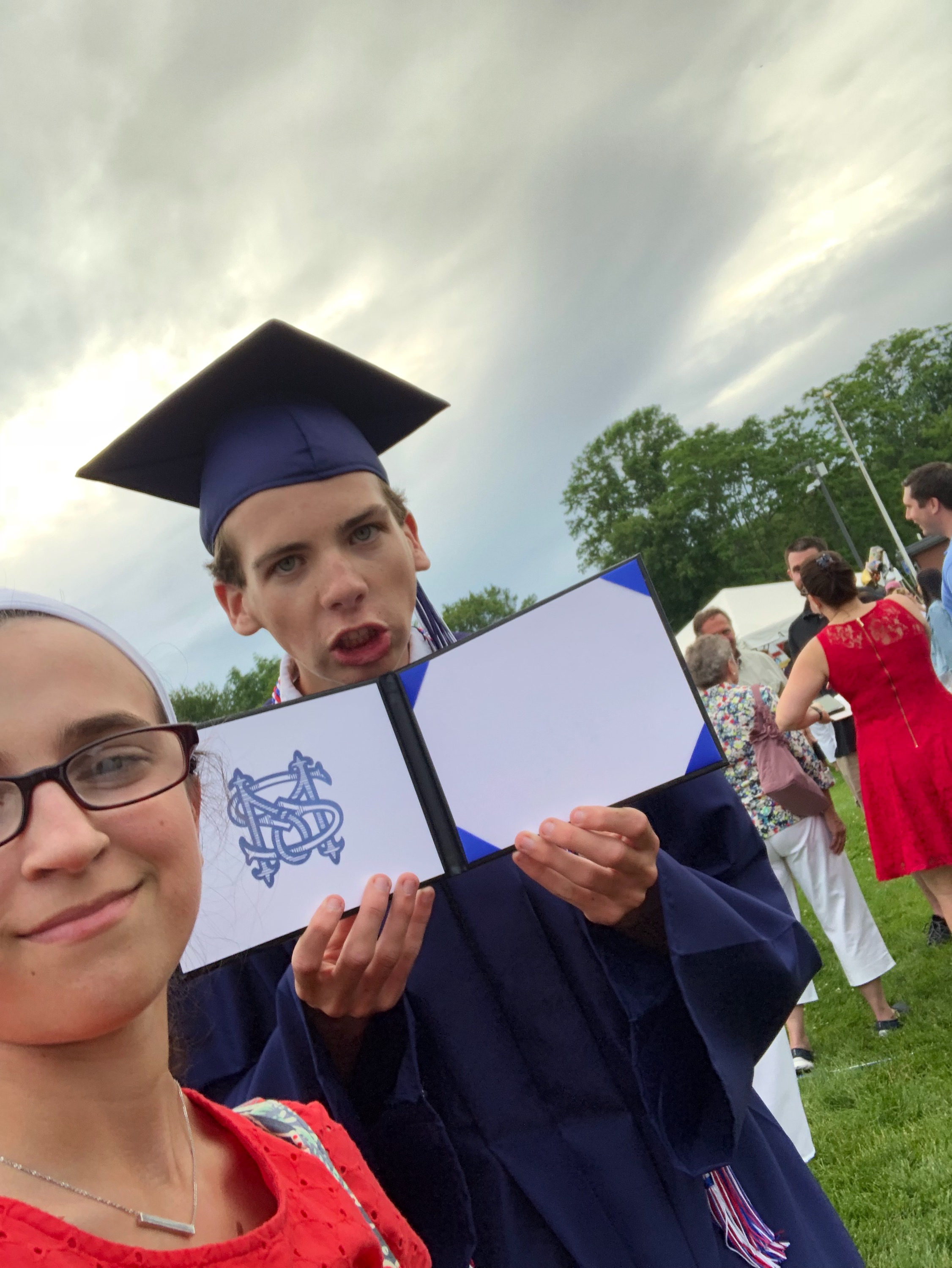 Drew is majoring in Business Administration and plans to switch to Financial Management next semester because he believes “business is a flexible area for anyone.¨ He credits the business courses at Morgan for his decision to enter the business industry.

Drew felt prepared when the time came for him to graduate. He said, ¨Although I never took AP courses, I think that the knowledge that I optioned from both the classes and the ¨Morgan Family¨ helped me for what was coming in college.¨

He prefers college over high school because it helps him to become more independent for the real world. Before graduation, Drew was anxious about leaving home and entering college, but he was glad to take the next step forward in his life. He said, ¨I am excited to see what the future holds and where it takes me.¨ What he wishes he knew before graduating was to buy everything for college sooner rather than later because¨Walmart was out of stock on nearly everything when I went in mid-August.¨ A funny moment he has had in college so far would be when the fire alarm went off during breakfast: ¨They made us go outside while it was downpouring for 20 minutes.¨

In ten years, Drew sees himself working for a business in either New York City or somewhere local. He said, ¨I want to obtain a job that has to do with either management or

finance, and I think I will be great in this area.¨

Drew misses a lot about Morgan such as  ¨the old tunes Mr. Samet would blast in the morning, the decorated lockers, the technology problems, the horns and peeling out in the parking lot.¨ Something he would do differently in high school would be showing up at 7:15 instead of 6:45 every morning. He described high school as amazing because ¨it kind of forms a bridge from a teenager to adult in some way.¨ 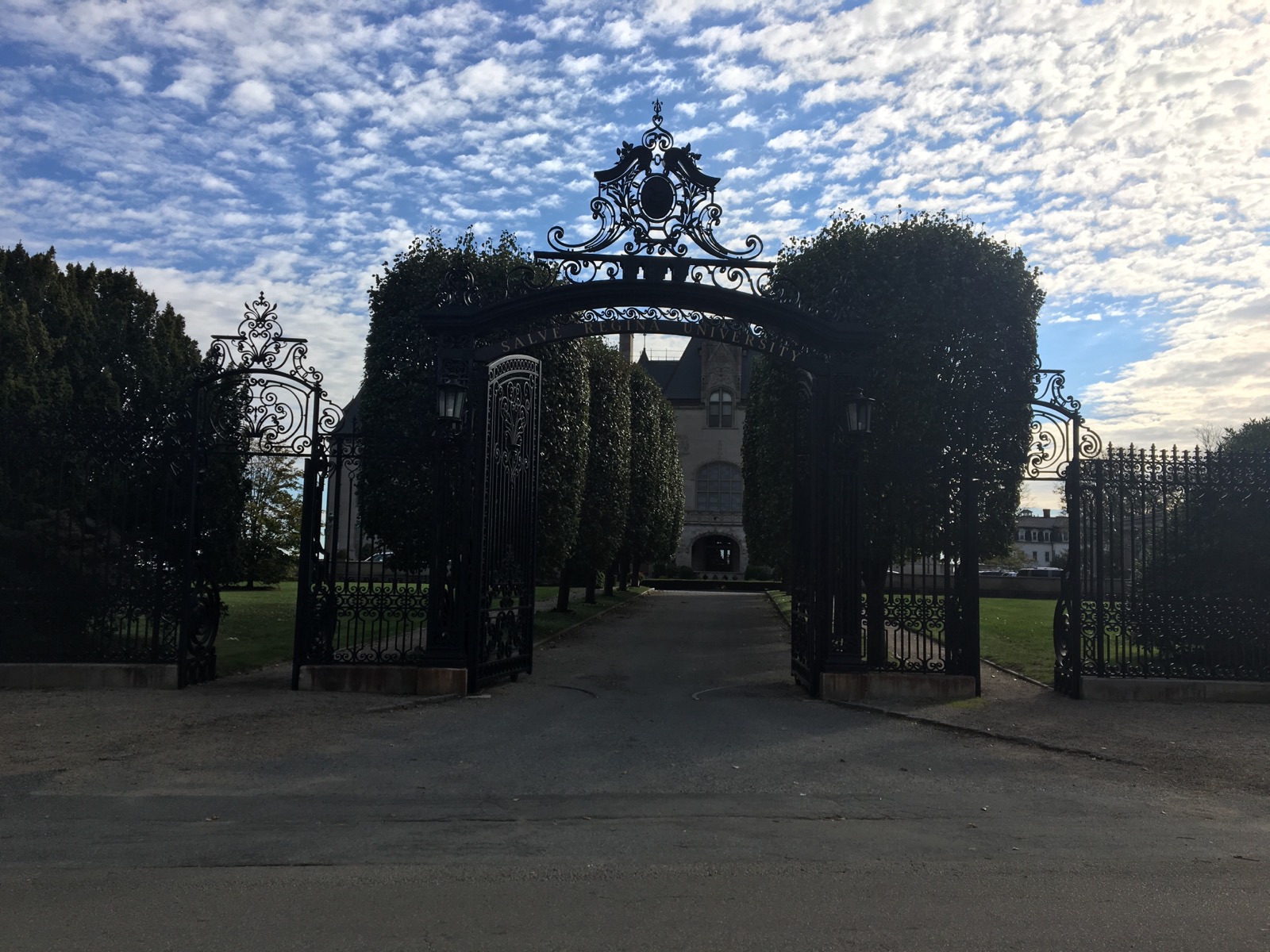 His favorite class at Morgan was senior English. ¨Everyday, I got to hear Mrs. Chausse say ´close your Chromebooks and dock your phones.´¨ He gave a shoutout to Business Education teacher Ryan Richetelli. ¨He is an amazing teacher and has prepared me well for the business courses I´m taking currently.¨ Drew feels like he is more academically prepared than the rest of his current peers as a result. ¨I extend a huge thanks to him.¨

Mr. Richetelli said that Drew became more prepared for life outside of high school. He misses his presence and described him as unique.  Richetelli said, ¨Every morning, that kid would show up in my room.¨ He explained how one time, he was coming into his classroom in the morning, the lights were off, and Drew was just sitting there in the dark. A funny moment with Drew that Mr. Richetelli shared was when he kicked him out of structured study: ¨He cranked up my music without letting me know.¨ When Drew wouldn´t leave, this infuriated him more. ¨This is when I think Drew and I became friends.¨

Drew´s advice to Morgan seniors is to not worry about SAT scores. ¨I did awful on mine and never retook them. The option to apply test optional is available for some schools if you need to go that way.¨