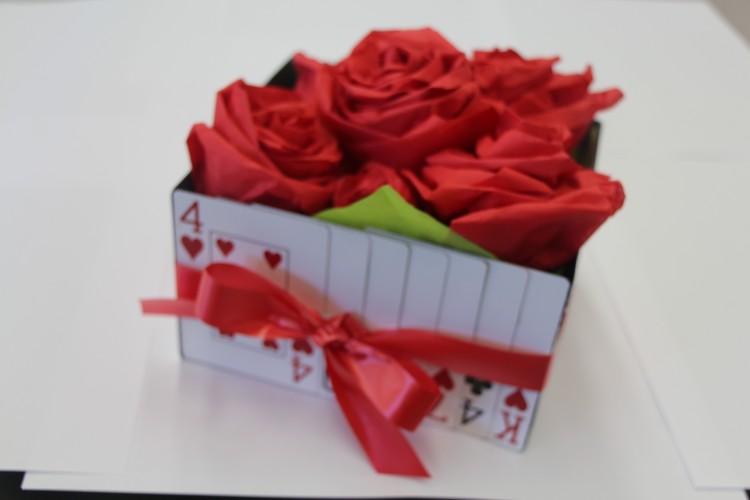 Apple picking, pumpkin carving, leaves changing, turkey eating, those are the signs of fall. Another thing lots of people get excited about around this time of season, is homecoming. Homecoming is a time when the school makes the start of the school year and the end of football season something to enjoy. This year homecoming kicks off on November 17th with a week of float building followed by the dance on the 23rd.

On October 22nd students met in advisory to talk about float themes for each grade. On the 12th of November, homecoming nominations will be explained and delivered during advisory. Three days after that on the 15th homecoming nomination ballots are due no later than 8:00 a.m.  Mrs. Robinson, an important leader in homecoming this year, hopes to make this year better than the past years by making everything theme based.

Each grade is assigned a theme for their float; this years theme is box office smash hit movies. Freshman’s float theme is Up! the movie; Sophomore’s float theme is Elf; Junior’s float theme is Avengers; Senior’s float theme is Wizard of Oz. Float building starts Thursday the 21st from 4-7 and continues on Friday after school at the same times. Over the weekend on the 23rd is when the homecoming dance will be held. This year’s theme for homecoming is Welcome to Wonderland. Then float building starts back up again on Monday the 25th, and the last day to make the finishing touches on the floats is Tuesday the 26th. To end spirit week on November 27th, the float parade will precede the football game, against Old Saybrook/Westbrook

The Powder Puff game consists of two teams, the Brunettes and the Blondes, playing touch football. There will be practices for the game on the 2nd, 9th, and 16th. These practices are held on the weekend. This is to raise money for the freshman class. During the game is when the winners of homecoming court will be announced.

Spirit week starts the 21st of November with a blast from the past where each grade is a different decade. This year each student gets to pick what decade they want to dress from. Color wars are on the 22nd (freshman-purple, sophomore-orange, junior-green, senior-red). Monday the 25th is heroes and villains day. Tues the 26th is twin day, where students will dress the same as another person. Wednesday the 27th, the day of the football game, is blue out where everyone goes all out in blue attire.