The Morgan PawPrint • May 25, 2022 • https://morganpawprint.com/69789/opinion/athletics-inside-and-outside-morgan/

Athletics Inside and Outside Morgan

How Morgan athletes feel about playing a club sport 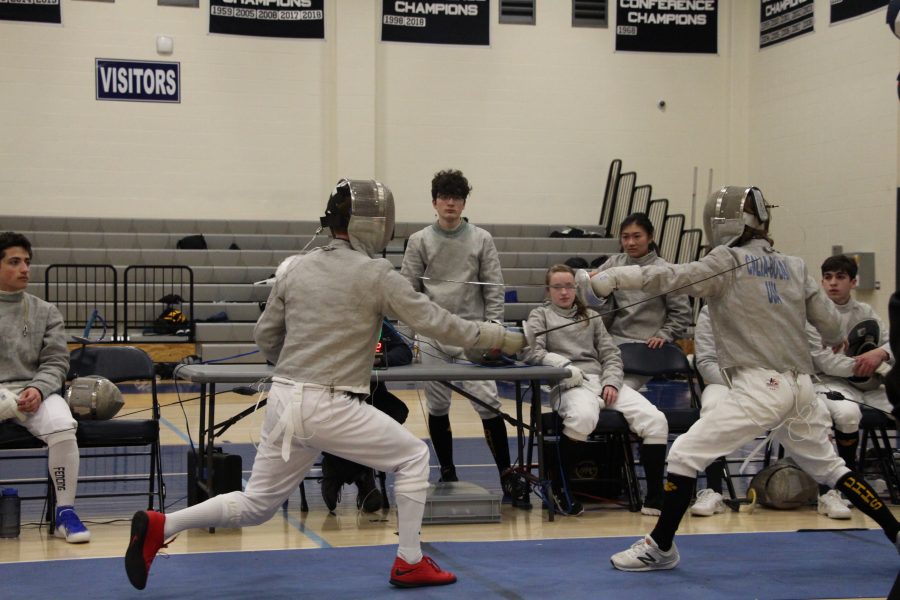 With the spirit of the Dog Pound, Morgan students support players at basketball, football, and other sporting events. Many athletes attribute the recent success of Morgan athletics to the Dog Pound and the spirit Morgan offers; what if athletes did not have the Dog Pound?

Many students participate in athletics outside of school. Sports like swimming, dance, and rugby are popular among Morgan students yet do not have teams affiliated with the school. Students may not feel represented at Morgan, and their accomplishments are rarely mentioned or not taken as seriously as those who play Morgan sports.

I feel as if some people in Morgan have yet to acknowledge the accomplishments of athletes outside of school. I made YMCA Swimming Nationals and was competing in Greensboro, North Carolina from March 28th to April 1st. Yet, this was not acknowledged by students or some teachers other than the people I told directly. Competing at the national level for a sport is special. It’s an opportunity that many people do not have. Yet, I feel as if my accomplishments were ignored by Morgan Athletics. I understand that I do not “play” this sport for Morgan, since there is no swim team at Morgan due to a lack of representation. Such a major accomplishment should at least be acknowledged. 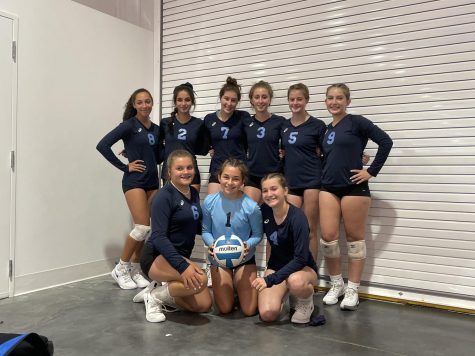 Sophomore Molly Vitola, who plays volleyball outside of Morgan, said, “Playing sports outside of school is a whole different life. You don’t have that support and guidance you get when playing for a school team.” While coaches for club sports provide support, they often are not as knowledgeable about their players’ academic life. Molly said she is closer with her club coach and team, but her school team is much more supportive when it comes to balancing school, sports, and social life. In general, Molly believes that there are a lot of students outside of Morgan that participate in sports, yet do not receive recognition for it, which she believes is unfair.

Senior Justin Tunney, who plays rugby for The Shoreline Spartans, said he would have opted to play rugby for a school team if given the opportunity, but he is grateful to have the opportunity to make new friends. He said, “the team has a lot of players from other towns, so I think the fact that we can have even more players and new people to meet it makes it worth it.” Many athletes, including Justin and Molly, are grateful for the relationships they form through club sports, even if participating on a school team would be more convenient and create a more supportive environment. 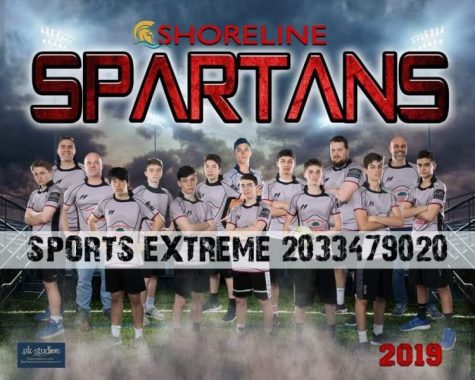 As an athlete who plays a sport for school and another outside of school, balancing school work has been one of the hardest things for me. I have practice for swimming, my sport outside of Morgan, at least 10 hours a week, and that excludes any time outside the pool with weight training or dryland. I need to do homework on a set schedule or do my work quickly, so I can get it all done. Oftentimes, I have meets Friday-Sunday which leaves me with little time to do work over the weekend as well. Swimming has taught me a great deal about time management and how to handle stress, and for that, I am very grateful.

While many students want their sport represented at Morgan, starting a sports team at the high school level is much more complicated than it seems. Rather than going through Athletic Director Lewis Papperiella, the sports must be approved by the Board of Education. First students must gather enough students to participate in the sport through something like a petition.
The sport must then start as a club and needs to maintain an adequate number of player participation, the number of players needed depends on the sport, but each team needs to have substitutes as well. Students who attempt to create a new sport must have plans for practice times and location, which cannot interfere with already existing teams. Athletic Director Lewis Paperiella said, “What you’ll often find is that one or two kids will come down [to the Athletic’s office] and say they’re interested in starting a sport without considering the impact it has on other teams.” A good route for students who wish to participate in sports that Morgan does not offer is joining a co-op.

The students who wish to participate in a new sport must be able to present the budget for expenses like coaches’ salaries, equipment and uniform costs, transportation costs, and the cost of officials. The outline of costs must be presented to the Board of Education with plans on how this revenue will be earned by the team. Mr. Paperiella said, “We’re looking at the possibility of adding cheer at the middle school level. Part of the consideration there is: when do we put it in the budget? We need a coach. We need uniforms. We need poms. To start this sport this year wasn’t feasible.”
Adding a sport is a difficult process, contrary to what most students believe. Many club athletes have talked about wanting to start a sports team at Morgan, but most of the time, it is just not realistic. Many of the athletes who play sports outside of school feel supported by people other than their fellow students like coaches, trainers, teammates, and family members. With the correct support system, most athletes do not care if they play a school or club sport, but without it, some club athletes may feel as if their club sports are not acknowledged by the school or fellow students.