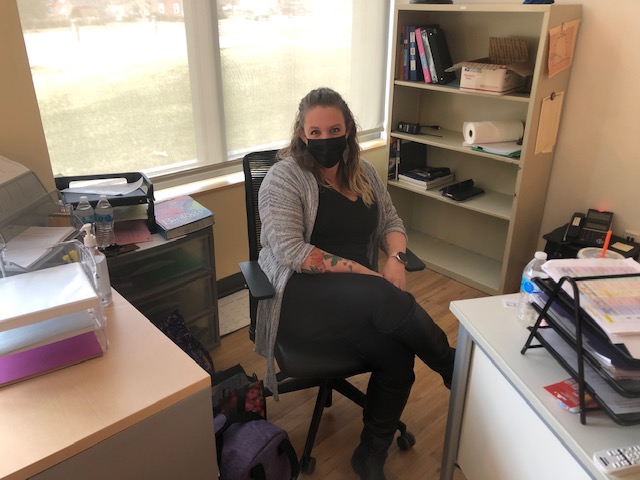 Ms. Terreri went back to school as a single parent with two little children. She wanted to find a career that would allow her to be a parent still. Ms. Terreri originally wanted to become a high school math teacher. Instead, she became a CNA in healthcare before starting nursing school. She decided that nursing was not the route for her, so she fell back into teaching.

Ms. Terreri met with Principal Keri Hagness before accepting the position at Morgan.  Mrs. Hagness was very kind to Ms. Terreri and welcomed her to the building. Ms. Terreri believes that all the teachers here work collaboratively and just put in the time and effort for the students to succeed and have a bright future.