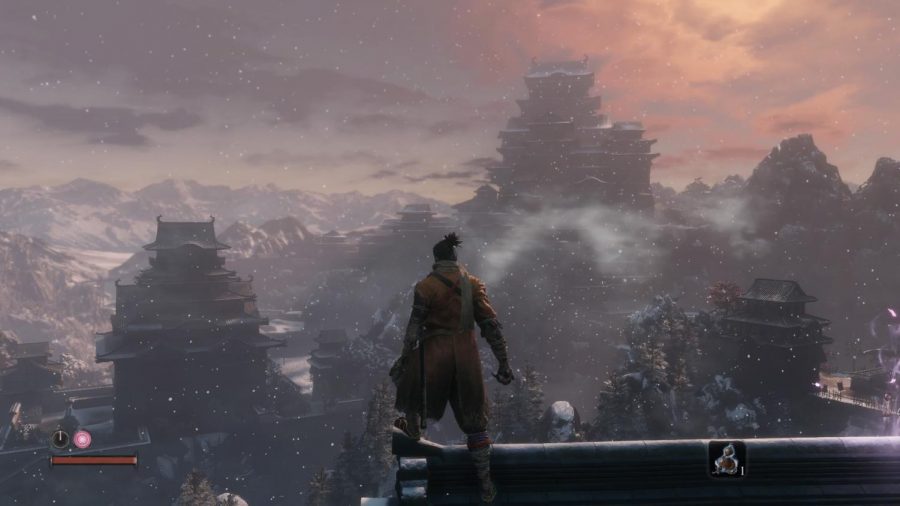 In this era, there are thousands of games that are being played around the world. Of course, not all of these games can be called great a great games. According to Pluralsight there are 4 key elements that make a game great. However, they can still be amazing games if there missing one or two of them.

The first key element that makes a good game is the gameplay, which means it has to be interactive. The controls have to be easy and clear or else people will get mad when trying to do simple movements. The player has to be in full control of the game so that it doesn’t feel as if they are just watching a movie.

The second element to a good game is the story, sure lots of games are still good without a storyline. The best games have a storyline that makes the player want to keep on playing to see what happens. The story has to fit the genre of the game and be interactive through quests and interactions with other characters.

The third and most important element is the graphics. Some can pull it off without good graphics but it’s what the player will see throughout the game. Adventure games like the Assassin’s Creed and the Uncharted series call for breathtaking graphics.

The fourth element is a good challenge, if the gameplay is too easy or too hard the players will not want to play it. If it stays simple throughout the game then the players will get bored quickly. If it is too hard to play then it won’t be fun for them to play, this isn’t always the case of course.

There is one game, Sekiro: Shadows Die Twice, that is still pretty good even though it is slightly hard to play. The controls are easy and the graphics are beautiful, but there is no difficulty level. Players might think it’s easy, but after they play through a bit, they realize that’s not the case.

Unfortunately, it isn’t very easy to break their guard because it heals over time. If the player doesn’t hit them constantly, it will heal making it harder. Fortunately If the player can sneak up behind the boss, they can get in one kill. Then they’ll only have to go through the fight once.

The challenge is part of the reason why the game is so good. It’s the challenge that makes the player want to keep on playing and try to beat the bosses. It ignites that flame of stubborn competitiveness that people have locked inside them.

A good challenge isn’t the only thing Sekiro has though, it also has astonishing graphics and a good storyline. It does have some flaws like no map and no directions, which makes it easy for player to get lost. Otherwise, Sekiro is a great games, if you like a good challenge, sometimes seeming almost impossible to beat.