To The Student Support Center 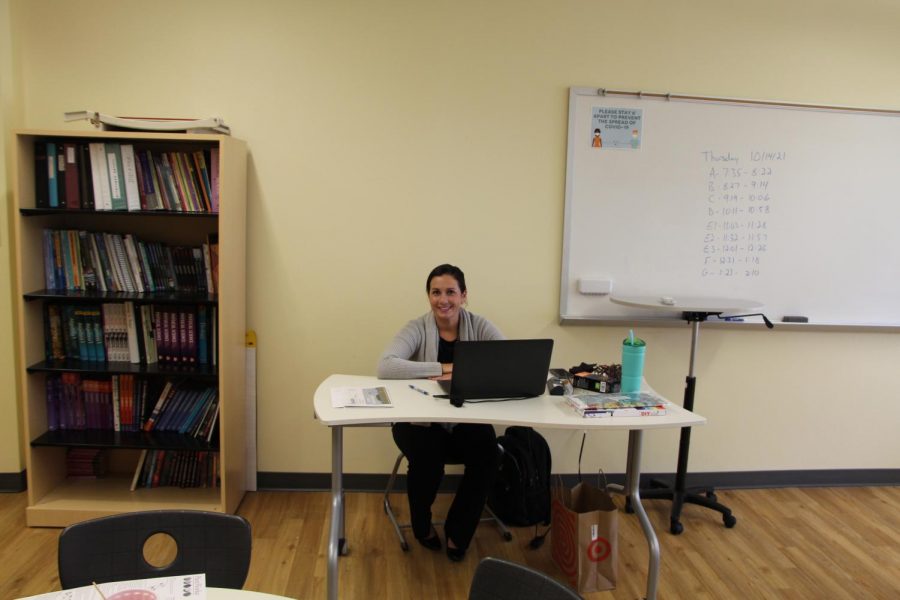 Mrs. Sloat was looking for a social worker position and saw many schools accepting applications for a social worker. She chose The Morgan School and the Clinton community because she liked the idea of working with the student and having a support center. She also felt that Morgan was the best fit for her because of the support from other teachers.

Mrs. Sloat became a social worker because she likes meeting new people and understanding their perspectives. She felt passionate about helping others. Mrs. Sloat loves the area in Connecticut and has always lived in Connecticut.

Mrs. Sloat earned her bachelor’s degree and a master’s in social work. She became eligible to become a social worker for schools.

Mrs. Sloat wants to tell students that if being in a classroom is difficult for them that there is another option. We have more support in the school for students who feel sad coming to school or need someone to talk to about themselves. She doesn’t want students to feel sad about coming to school. Instead, students should come here eager to learn new subjects and have an open mind.