What does your music preference say about you? 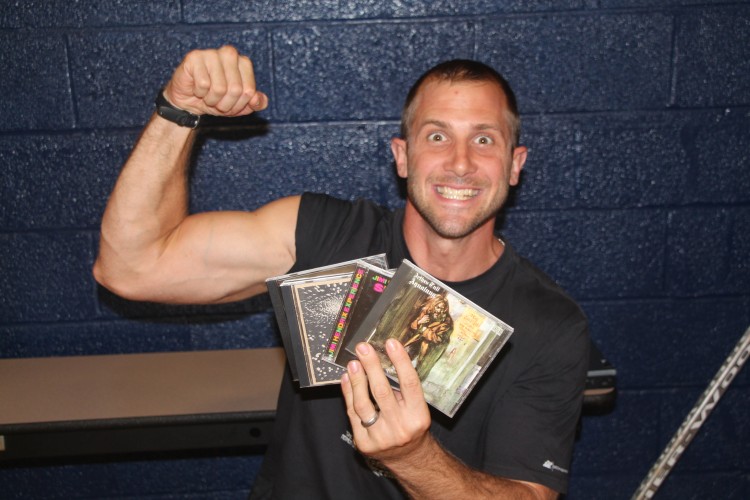 Psychology.com conducted  a study about how music determines what type of person you are. According to the website: “Research conducted by psychologists Jason Rentfrow and Sam Gosling suggests that knowing the type of music you listen to can actually lead to surprisingly accurate predictions about your personality”

Below are the typical personality traits in relation to music preference found in the music study by Rentfrow:
Pop
hard-working and have  high self-esteem

tend to be extraverted, honest and conventional
Rap and Hip/Hop
Rap fans do tend to have high self-esteem and are usually outgoing.
Country
fans are typically hardworking, conventional and outgoing

people who gravitate towards this genre tend to be very emotionally stable.
Rock / Heavy Metal
fans of this style of music are usually quite gentle

tend to be creative, but are often introverted and may suffer from low self-esteem.
Indie
Fans of the indie genre are typically introverted, intellectual and creative

tend to be less hard-working and less gentle

tend to be very creative, intelligent and at ease.

After polling 100 students and teachers from Morgan, I created a pie graph based off of the data. I found many of the students’ preferences were predictable.  Not only did their music preference reflect their personality, but also the personality of their friends.  When I asked a group of students, many of them chose the same music.

The teachers who I interviewed give interesting examples of the relation between music choice and personality.  Mrs. Robinson chose hip hop, Mr. Serenbetz was the only person to prefer classical jazz and Mr. Gersz, of course, chose rock.  Any student who has met these three teachers would also guess, as I did, each of their music preferences based on their personalities.  Mrs. Robinson is a very outgoing person and loves to dance (at least from what I saw at prom).  Mr. Serenbetz is very easy-going and calm, reflective of his choice of classical jazz.  However, Gersz did not fit the rock category.  Any Morgan member would know that Gersz is not quiet or introverted and definitely does NOT suffer from  “low self-esteem”.  I knew Gersz would choose rock because his Rolling Stones CD is always playing during gym class, but after looking at the personality traits for this particular type of music, the relation was completely opposite.

With exceptions, the poll illustrated for me that music choice does reflect one’s personalities.  Does  your music preference reflect your personality? Comment below!