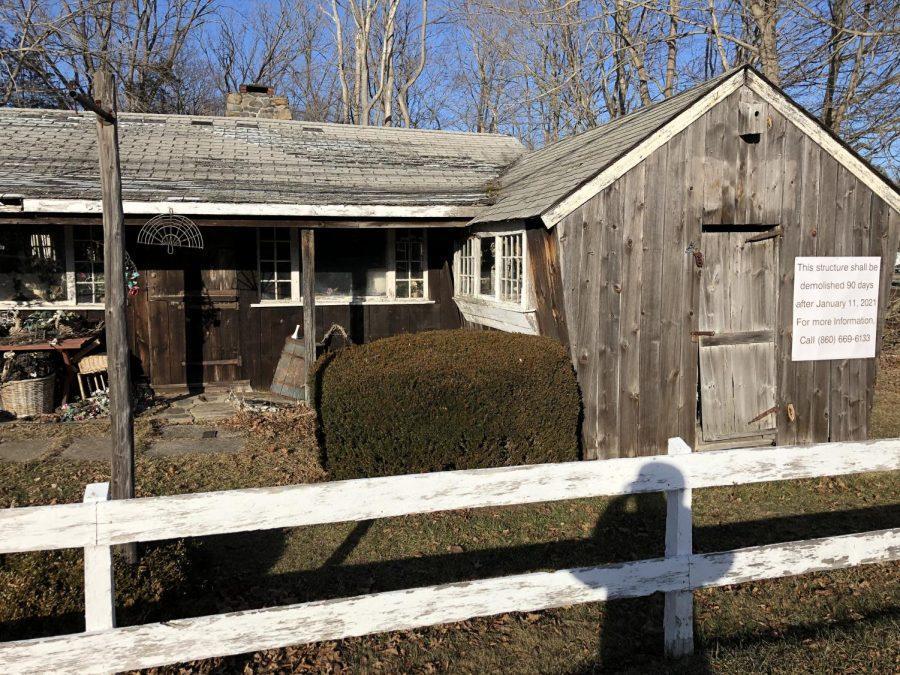 Do you remember The Great Morgan Demolition article? If you do, then you’ll remember how sad it was to hear about a piece of Clinton being destroyed. If you thought the old Morgan demolition was sad, then you’ll find it even sadder when I tell you that the Corn Crib is being destroyed. That’s right, The Corn Crib that is just down the street from the police station is being demolished. 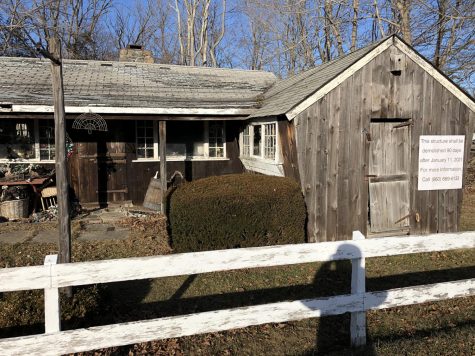 The picture to the left is what The Corn Crib looks like. Now normally, a corn crib is where farmers would put their corn once it was picked from the fields. This crib, however, actually doesn’t have corn in it, but it does have handmade baskets and flowers. You could tell that this building is very old just by looking inside through the window.

So why would Clinton want to destroy the corn crib? Well, the answer to that question is somewhat similar to the reason why they destroyed the old Morgan. The town is going to put in 32 apartments with septic systems which will increase the town population a little more while reducing the amount of antiquity Clinton has to offer. Clinton has a lot of old buildings and objects from when the pilgrims first immigrated to this country to the cannon near the town beach that was used to fight the British. 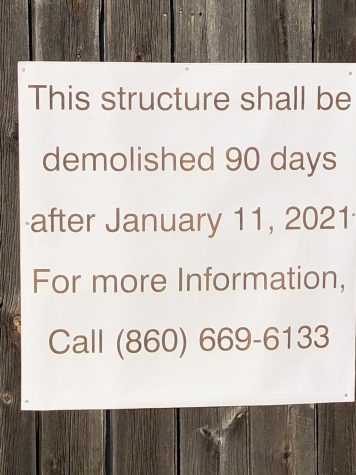 Even though Clinton has permission to destroy the corn crib, they can’t do it right away because the building was built in the 1800s. If a structure is built prior to 1945, then the demolition will not take place within 90 days (3 months). So it will be a while before a swing of a hammer will even bash the building down. The notice of the demolition occurred on January 11, 2021. So by March or April of this year, the building will be nothing but a big pile of wood and broken glass which is sad but painfully true. 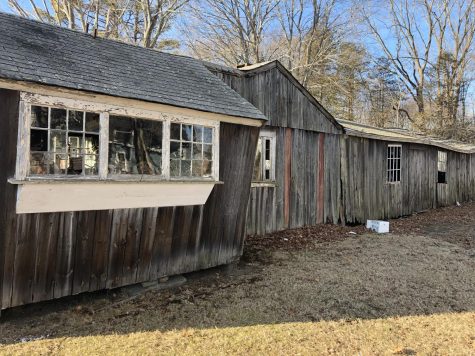 But now that you know about this demolition project, it may sound clear to you why it’s so sad to hear about this project that is about to occur. Even I’m sad that the town is going to knock it down just like they did with the old Morgan. The inside of the building looks like someone trashed the place, or the Tasmanian devil escaped and made his way into the building and caused a giant interior tornado. 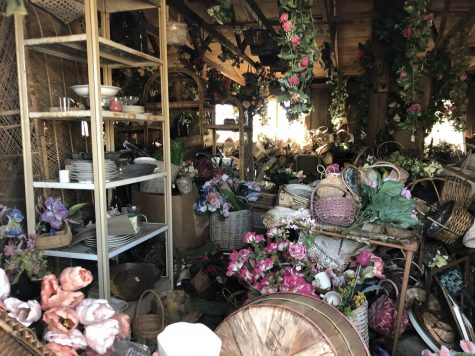 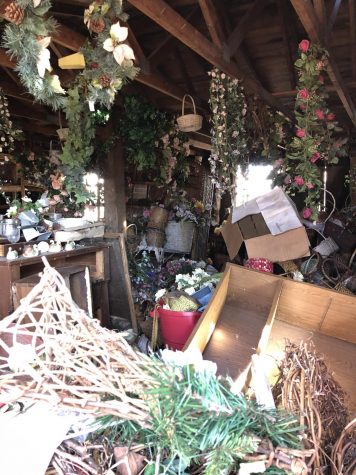 Yes, sir, it looks pretty sad during the day, but just think about what the interior would look like at night. Imagine ghosts and crazy people in there trying to make use of the flowers and other things to keep themselves warm from the cold. Hopefully, when they clean out the interior, things won’t look as scary, but it will look really sad. I think ½ of Clinton’s citizens will go through a small depression because a building they can remember from childhood will be demolished. 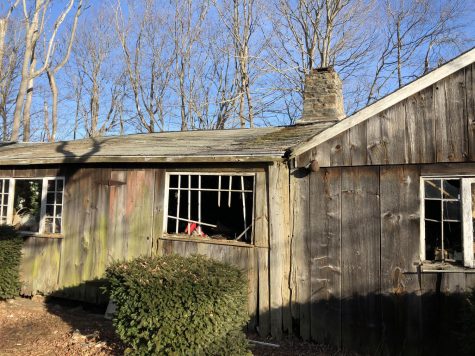 Because the demolition will take place within 90 days, we won’t know what the finished project will look like. It may look like the housing system just around the corner from the end of the block. Whatever happens, the grounds where the corn crib is will always remain in my heart, memory, and life.