Opinion: Is Joe Biden’s Healthcare Plan the Best for America? 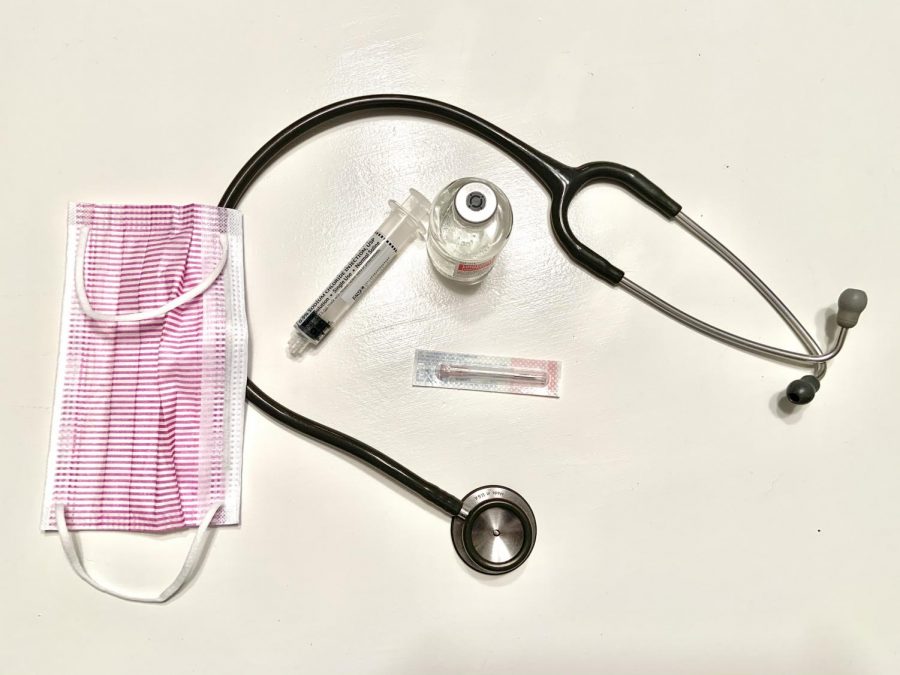 The lack of health insurance and access to healthcare is plaguing the United States of America. According to the US Census, 27.5 million Americans did not have health insurance at any point during the year 2018. This same year, the Census reported that thirty percent of uninsured adults went without medical care. When Americans are uninsured, they avoid getting the care they need to keep them healthy and safe. These numbers have not gotten any better either; the CommonWealth Fund reported in a survey that the number of uninsured Americans has statistically been unchanged since the Census in 2018. Without access to health insurance, we will become weaker and sicker as a nation. Now more than ever with a global pandemic, access to medical treatment and insurance is highly relevant. Americans with a lack of access to healthcare will risk going into bankruptcy or incur large amounts of medical debt if they are hospitalized unexpectedly. To be the most effective in this fight, the next administration must work to provide coverage fast and efficiently or at least set us up on the right track.

The Biden-Harris Administration will begin their fight following their inauguration on January 20, 2021. On Joe Biden’s official campaign website, he expresses that he will keep and protect the Affordable Care Act with additional features. The administration will work towards, “giving Americans more choice, reducing health care costs, and making our health care system less complex to navigate.” The most notable addition to his plan is his Medicare-like public option he is pushing forward with plans to cover an estimated 97% of Americans. This public option would be a compromise to a fully public system that politicians such as Bernie Sanders and Elizabeth Warren were proposing. Beyond this, the Biden Administration has other areas in healthcare they are aiming to improve. Middle class families will get a premium tax credit to help them pay for coverage. Drug prices and “Big Pharma” have become a concern for Americans, so the administration is proposing lowering drug prices by stopping drug corporations from negotiating with Medicare over their prices. Biden also wants to limit launch prices of medication that face no competition. To expand access, Biden and Harris are planning to help women gain avenues to receive quality contraception and reproductive healthcare. They want to expand access to mental health care and equal access for treatment of LBGTQ+ patients.
As we have seen with the implementation of COVID-19 policies, healthcare workers are deeply impacted by the government’s actions. Most hospitals around the United States are overwhelmed and the faculty are overworked. With the current presidential administration failing to emphasize the importance of masks and social distancing that could have saved hundreds of thousands of lives, Dr.Traci Marquis, a family medicine physician in Guilford, CT, is anticipating a better response from Joe Biden that will reduce the stress on healthcare workers. Dr. Jennifer Rockfeld, an internal medicine physician in Guilford, CT, is aware of the impacts on health insurance stating that a Biden-Harris Administration implementation of a public option means “our patients will have more access to us, and value based care will be emphasized.” Dr.Marquis also finds deep value in this option when she states, “it would provide a stronger approach to prevention and would allow us to focus on population health instead of triaging urgent problems as they arise, so we would have a more preventive approach than a catastrophic approach.”
As there are so many advantages to transitioning to a partially public system, there is still an area of concern. As Sarah Korpak, an APRN in New Haven, CT, writes, “while we hope for support for what we need for healthcare workers – pay, health, insurance, access to appropriate supplies and PPE, safe staffing ratios, if Biden moves more towards socialized medicine, it could negatively impact how providers are reimbursed for their services which will impact all of the above.” Critics of public insurance can argue that when healthcare becomes government owned, the compensation for healthcare workers goes down. If Biden is able to address this concern and maintain the reimbursements of those that dedicate their livelihood to saving the lives of their fellow Americans, there could be more support behind him.
With tough resistance from the Republican Party for a socialized healthcare system that Progressives have pushed, a bipartisan compromise would be the most effective. I believe that this can be accomplished if Biden and Harris preserve a private insurance system with a public option. Though some Democrats might push for a “Medicare for All” while Biden is in office, Biden’s plan is a lot less of a transition for a strong bipartisan effort for a healthier America. He has recently announced that he selected Xavier Becerra as the leader of the Department of Health and Human Services. Becerra is the current attorney general of California, and he has dedicated his career to expanding healthcare coverage. Though Becerra has expressed he is in favor of a single-payer system, The Washington Post writes that “Becerra is now prepared to support the president-elect’s preferred path for expanding health coverage by expanding the ACA.” He is a key cabinet member for the public to watch to see how Biden’s healthcare agenda reshapes healthcare. Korpak agrees that “Biden supports science and believes in facts, so he will have an expert panel advising his healthcare decisions.” With a future president in office that finds the importance in supporting science-based decisions, I  have faith that he will do his best to protect the healthcare of Americans, and he is prepared to take criticism and improve when necessary.