Gaming on the Homefront 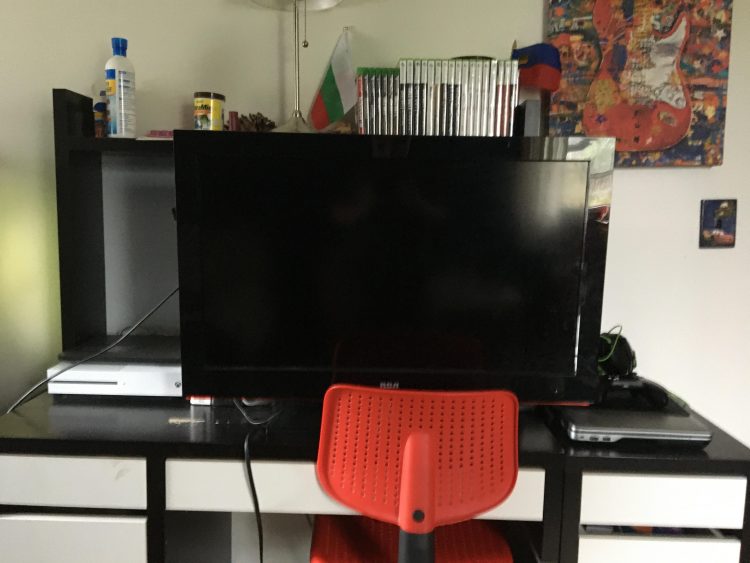 Well, I am sure many people feel like time is frozen due to what has been happening with COVID-19. But although things have looked dull, many kids around Clinton have filled that time with an alternative: Gaming.

No matter how they play, kids are doing it. It is one of the few activities that are safe inside. There are many games that kids are playing, from CoD to Nba2k20. CoD, or Call of Duty, is a very popular shooting game that has had many different games over the years, some of the most popular games over the last decade. Nba2k has made a game every year since 2005. It is the number one basketball game.  Players create their players, form teams, and play their friends’ teams online. These virtual games are a distraction from the terrible things going on outside, and they are also a way to interact with friends and talk to them since we cannot do that in real life right now. It is not a substitute for real-life interactions but it is a start. 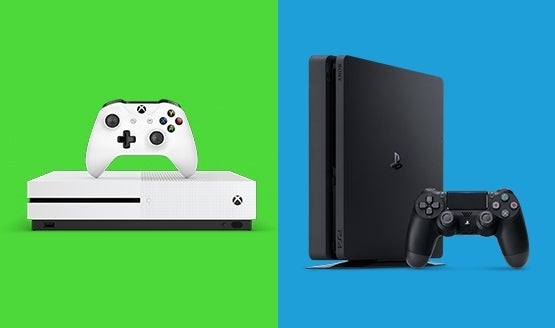 A sophomore, Bailey Goss started playing NBA2K20. “It feels so real and I play my team, and I can get whatever players I want. There is a challenge to the game, which keeps me busy, and it is fun”. My team is a mode in the game that lets a player create his own team, and collect cards that are players that you make a team with and play people online. This feels so real to people because there is nothing else right now that students can really enjoy with their friends.

People who play video games enjoy belonging to the gaming community and  socializing with the other gamers. In this time of crisis, it is one of the only ways that people can be together, talk, and have fun in this dark time. But not just me saying it shows the growth over quarantine too. From Time, “gaming has been up 75% on verizon’s networks” says verizon.

For me, It really depends if I am tired or not, but I play mostly at night. Out of most of the gamers I interviewed, which was 10, 8 of them play at night. On weekends, gamers typically play later, which is just known.

The common idea here is that while the world may be shut out, the world of gaming isn’t. People stay close, communicated, and together online and have fun together when they cannot in the real world.