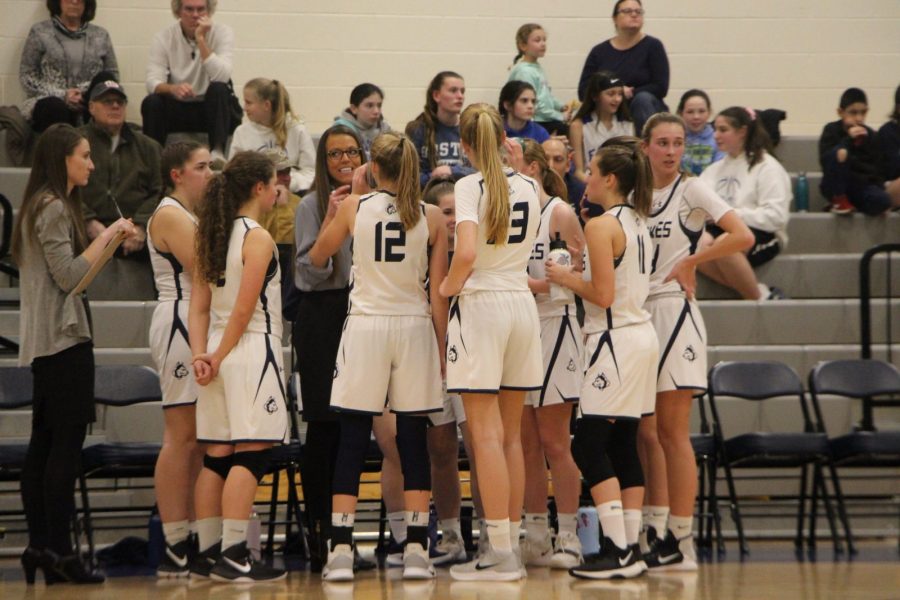 Charlotte Davenport represents number nineteen on the volleyball court. This senior has worked very hard throughout her four years of playing volleyball. Her favorite memory while playing was “starting varsity my sophomore year and beating East Hampton 3-0 this year.” Charlotte is an outside hitter and a DS, which is a back row player. Charlotte plans on furthering her career and love for the sport by playing in college. 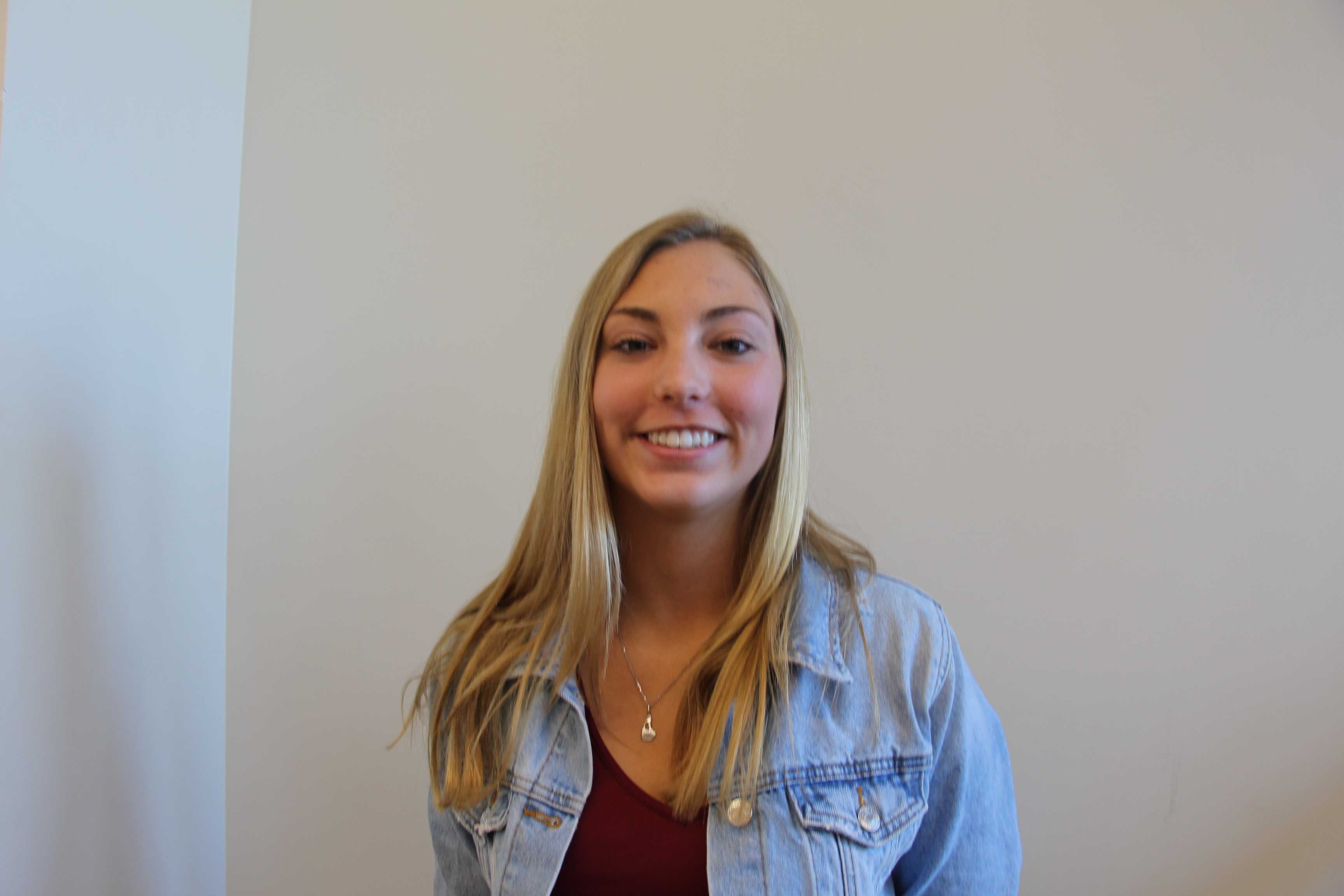 Catie Donadio is one of Morgan Girls Basketball’s stars. Catie is a junior here at Morgan and has been playing on the team for the last three years. She wears number 12 on her jersey but is definitely number 1 in the eyes of Morgan fans. Catie Donadio has been shooting hoops and making baskets for 10 years. Her favorite memory throughout the years was “beating Cromwell on their senior night.” Catie Donadio was recently awarded with the Hartford Courant CT Varsity Athlete of the Week. 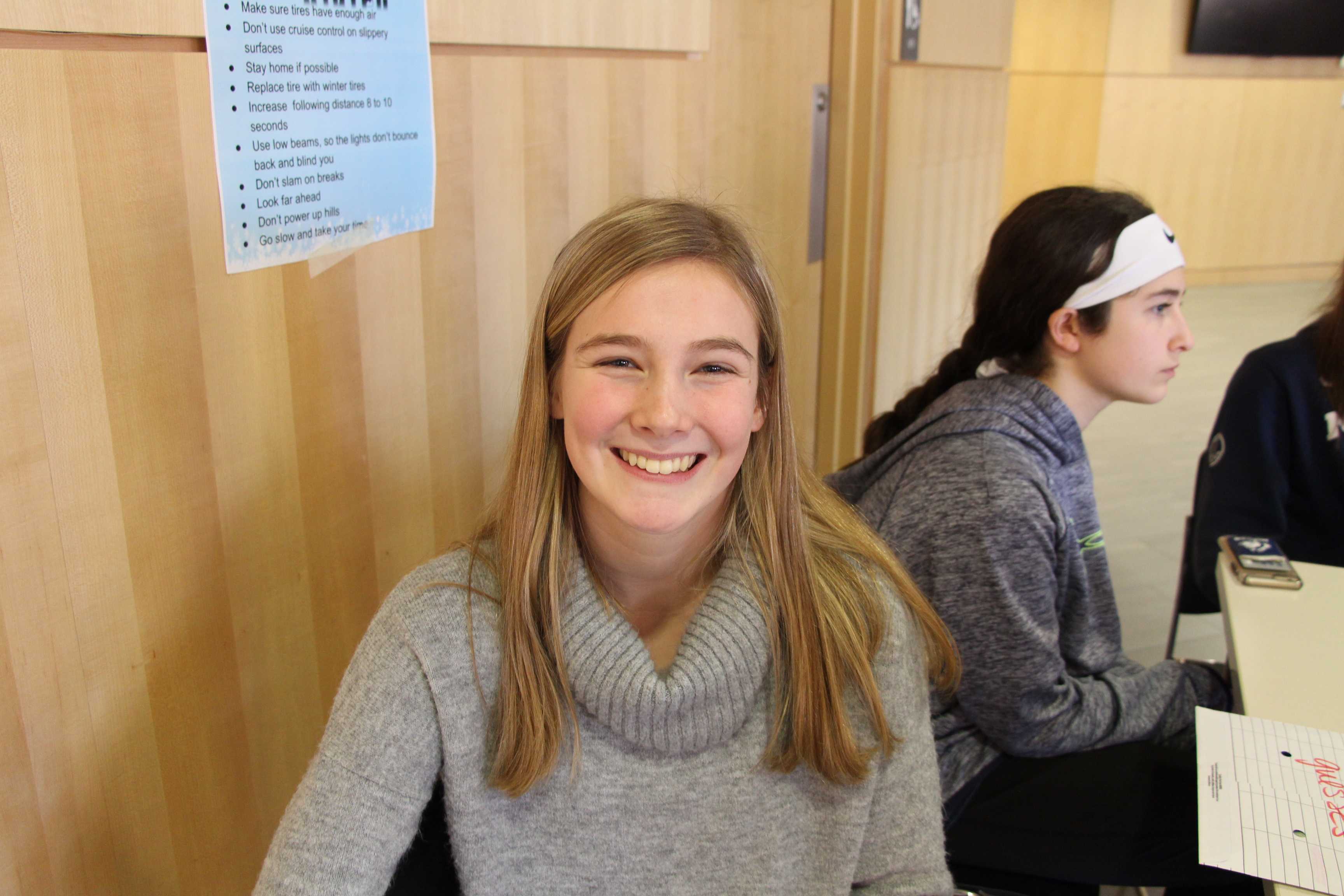 Riley Jackson is a sophomore at the Morgan High School. He plays varsity football as a running back and linebacker. He wears number 11 when he steps on the field. It’s been eight years since Riley began playing this sport, much of his time being spent throwing a football and tackling his opponents. His favorite memory is “my birthday game when I got a concussion”. Riley Jackson has achieved many things and continues to work hard to make his next two years good ones. 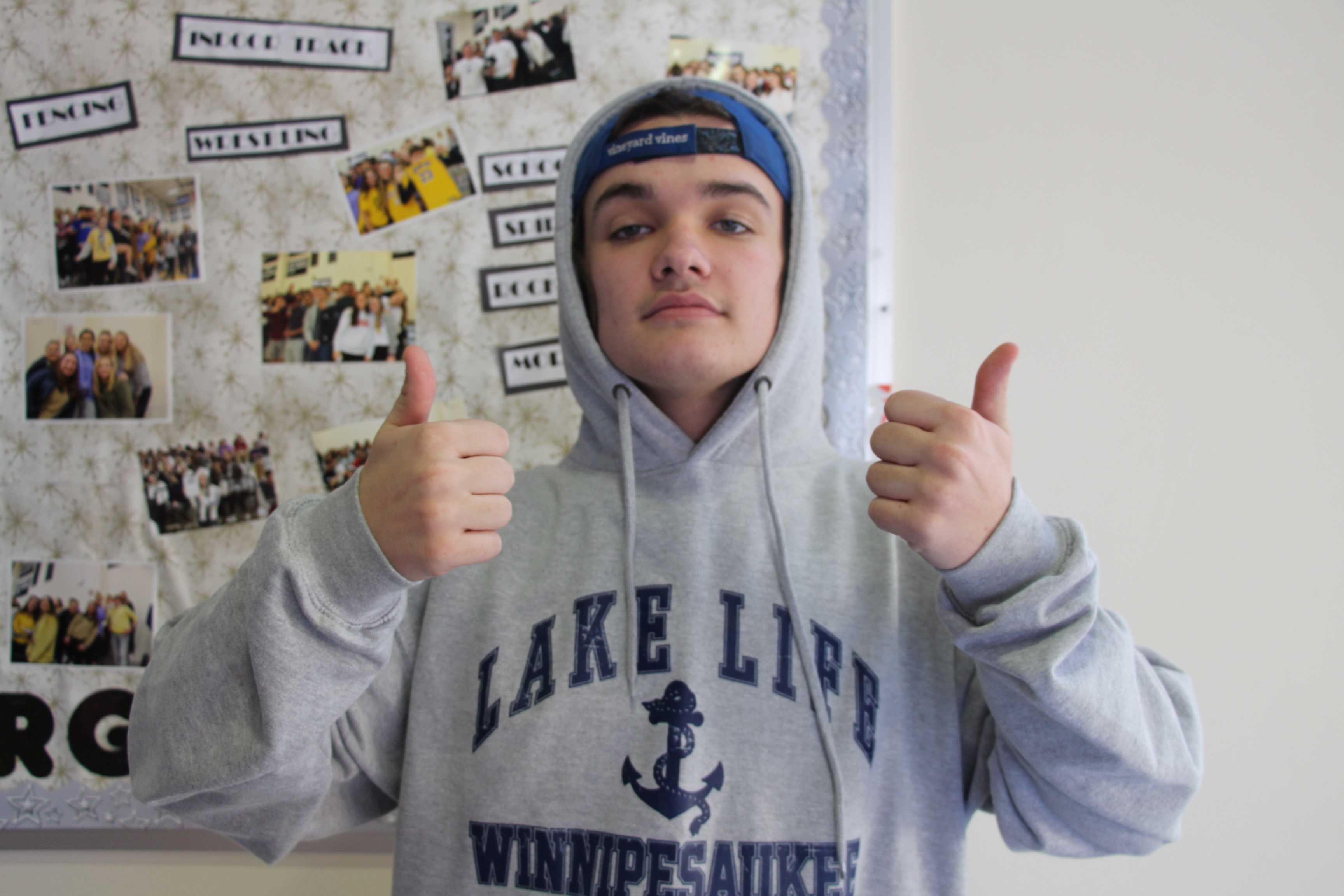 Ryan Hromadka is a 3 year wrestler here at Morgan. He is a junior and is a tough competitor, weighing in at the one hundred and sixty weight class. For Ryan Hromadka, his favorite memory while wrestling was “hitting five duck unders in one match.” Ryan continues to work towards becoming a better wrestler. We look forward to seeing him improve for next season. 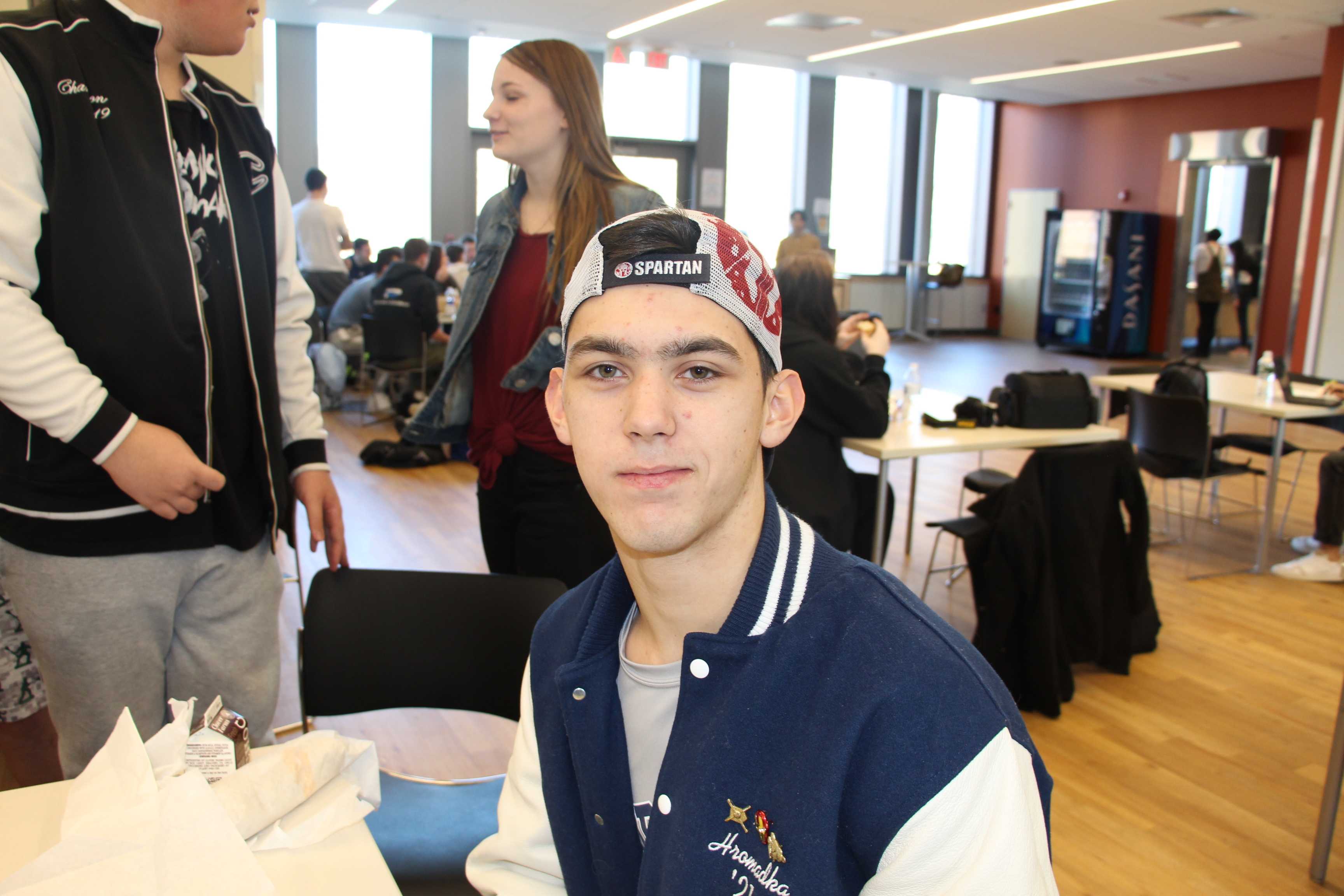 Natalie Novarro is an excellent soccer player. She is a senior and has been an excellent teammate and captain this past season. Natalie Novarro wears number thirteen on the field, but wears zero as a goalie. She has been playing soccer for eight years. His favorite memory is “winning Shorelines at Indian River the same day as the boys”. Natalie Novarro has represented Morgan Girls Soccer in the best way she can. 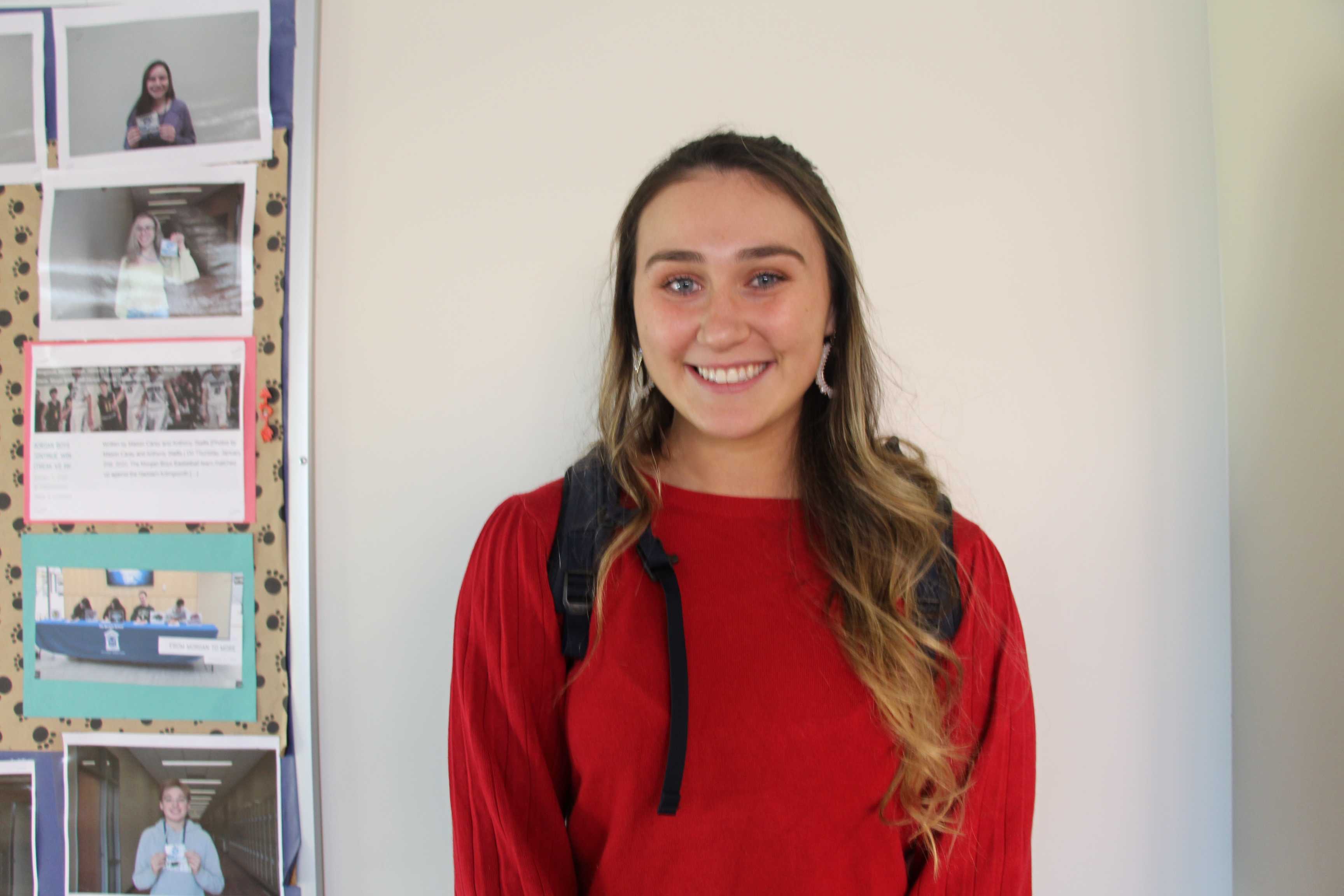