The Effect of Kobe’s Death 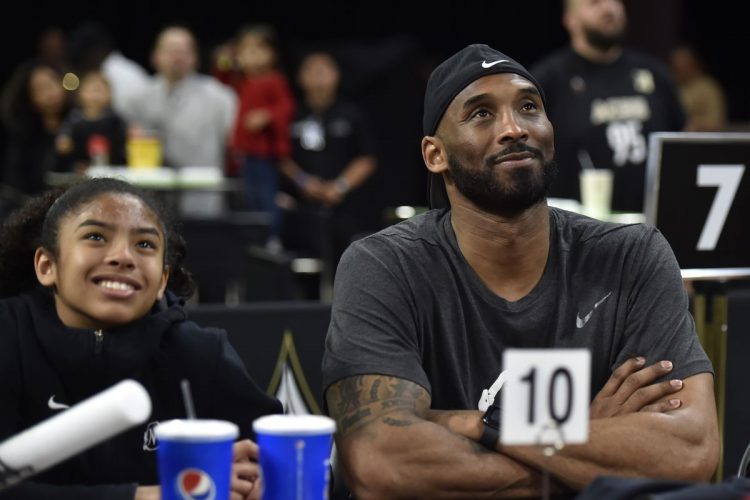 He was 41 years old and retired from the NBA in 2016 after 20 years with the Los Angeles Lakers. He was a five-time NBA champion, two-time finals MVP, 18 All-Star Game nominee, and was an MVP of the league in 2008. He is 4th on the all-time scoring list and defined a generation of basketball with his work ethic, and his style of play. 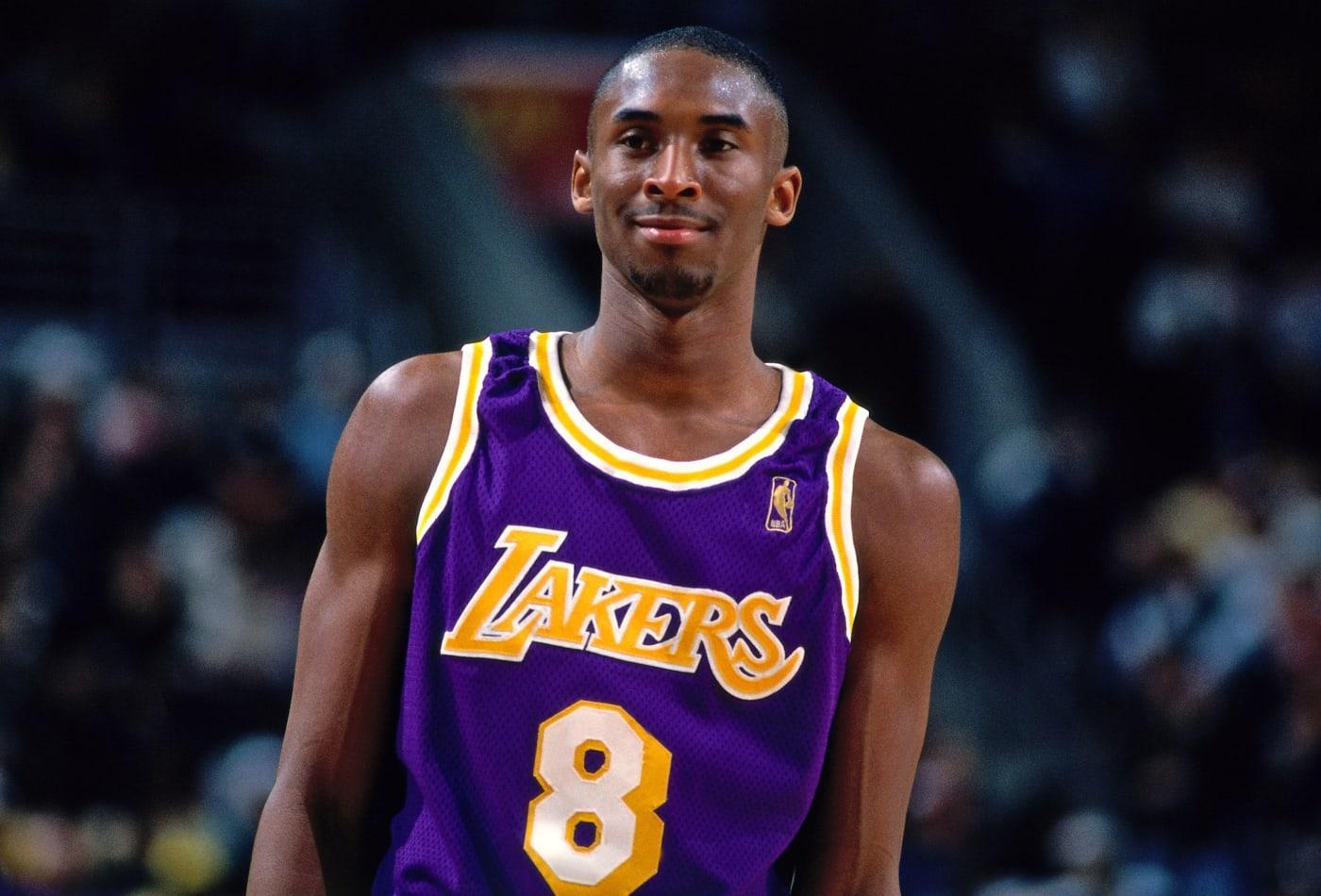 Kobe Bryant was not just a great basketball player. He was also a husband and father as well. He married Vannessa Laine Bryant in 2001 and had four daughters, Gianna, Natalia, Bianka, and Capri Bryant.

We interviewed people from our school to find out their reaction to the tragic passing of Kobe Bryant. Sophomore Tucker Simes-Vandersloot said, “Kobe Bryant was a goal for most people, and he had that mamba mentality that was needed in the world of basketball.” Tucker was truly crushed by the death, just as the world was too. 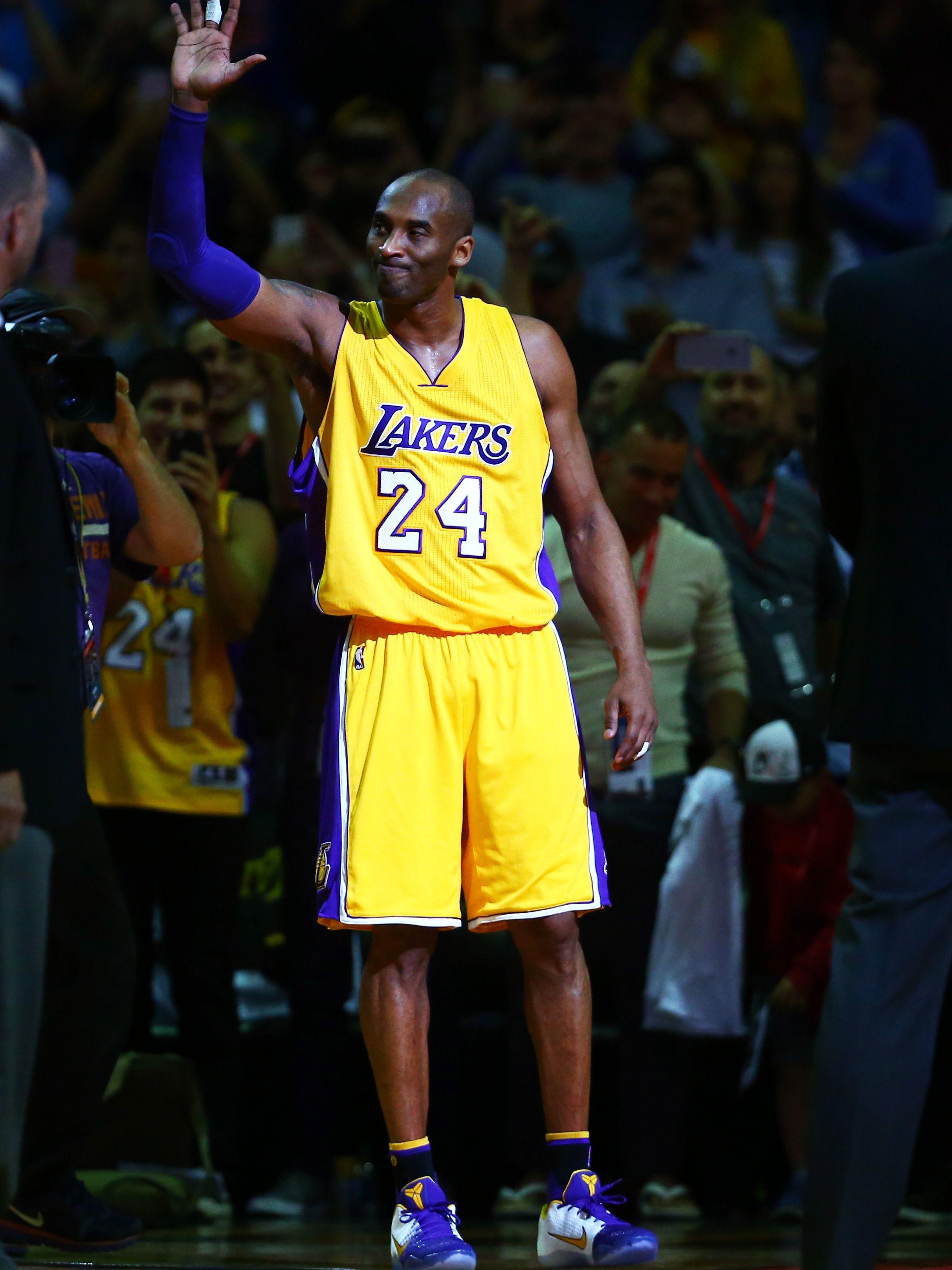 Freshman Jay Patel said, “I started playing basketball because of him.” Kobe Bryant is a person young people aspire to be.

It is clear to see that Kobe had a huge impact on the Morgan student body, and also the entire game of basketball. His work ethic proves unequivocally that if you work hard enough, nothing is impossible.