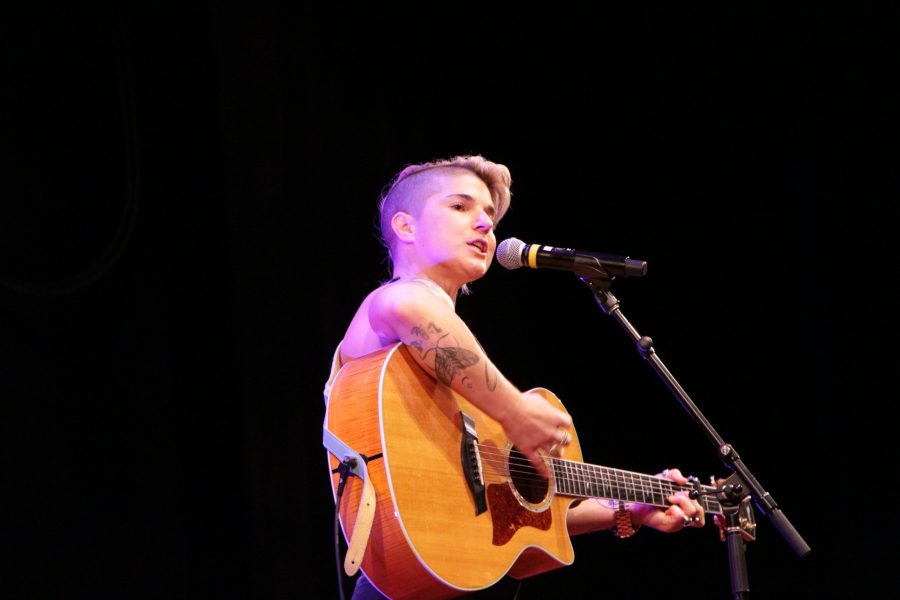 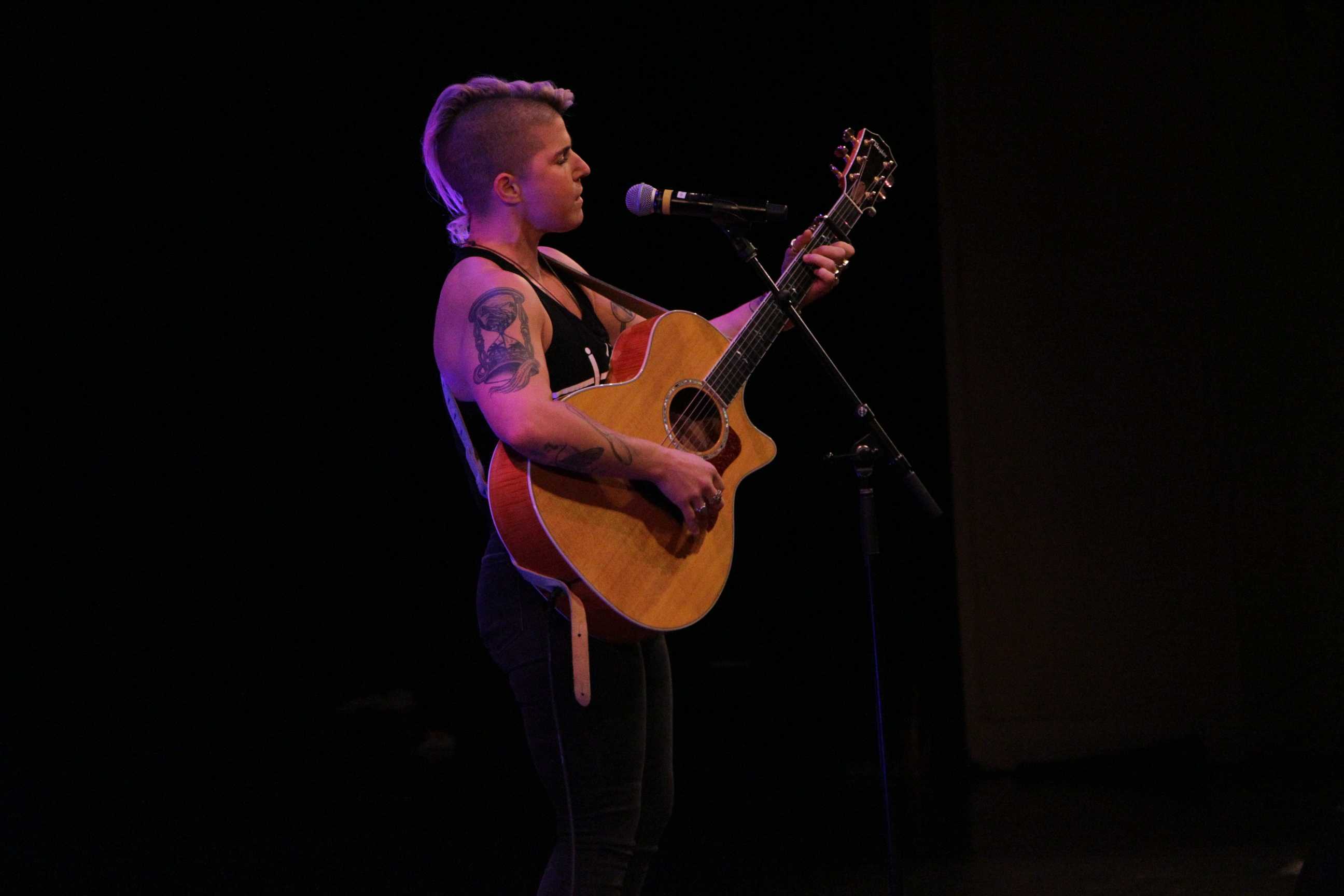 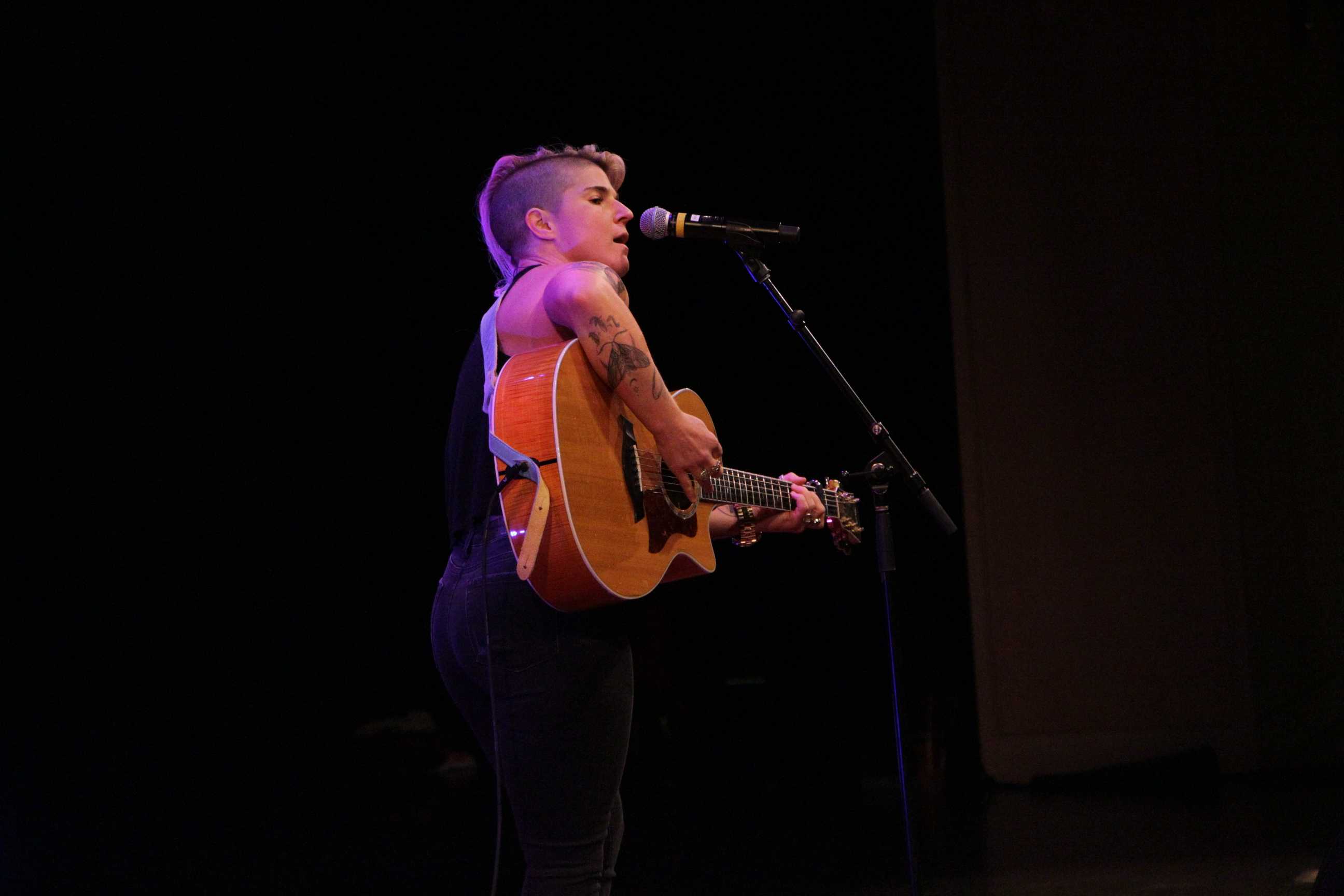 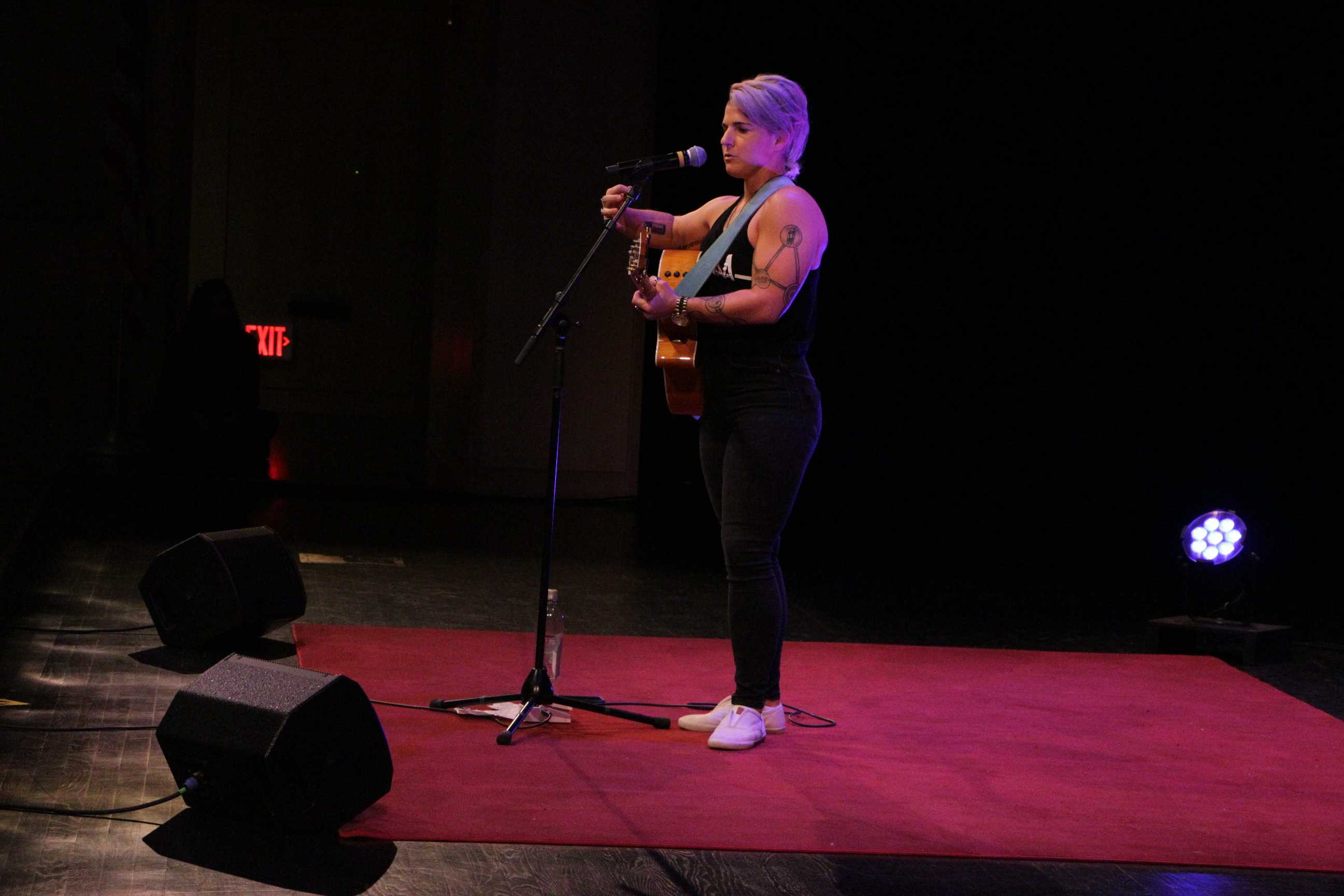 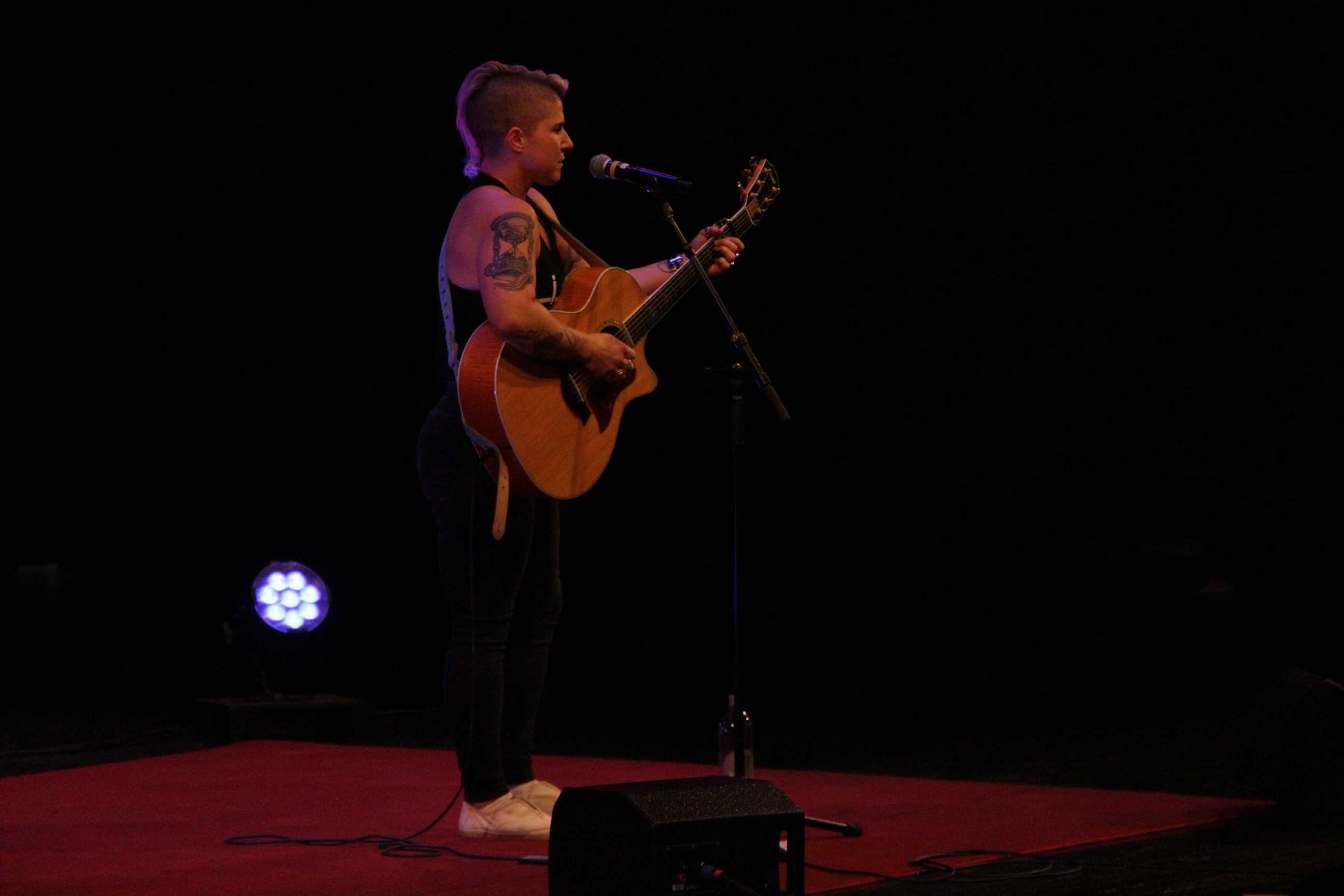 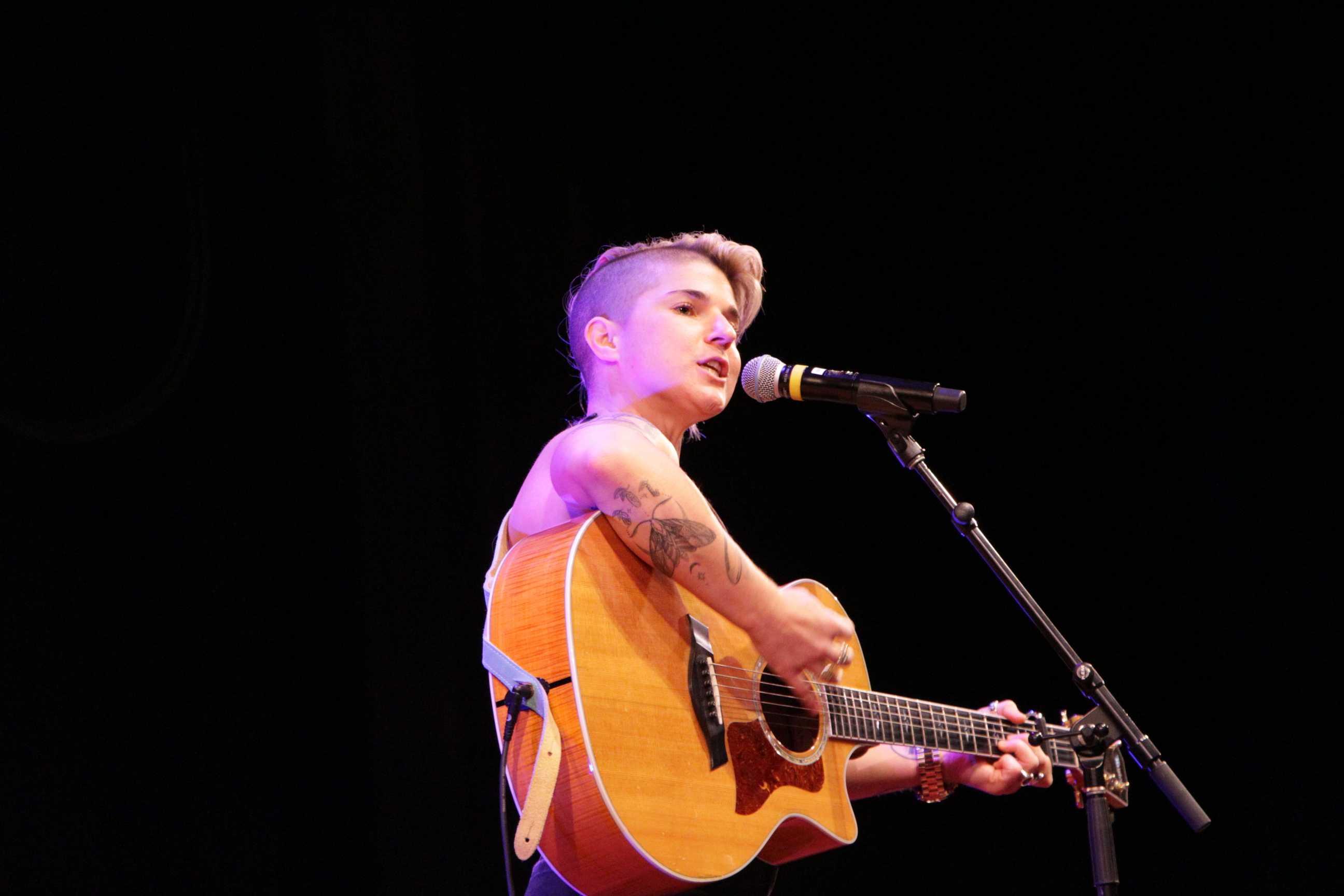 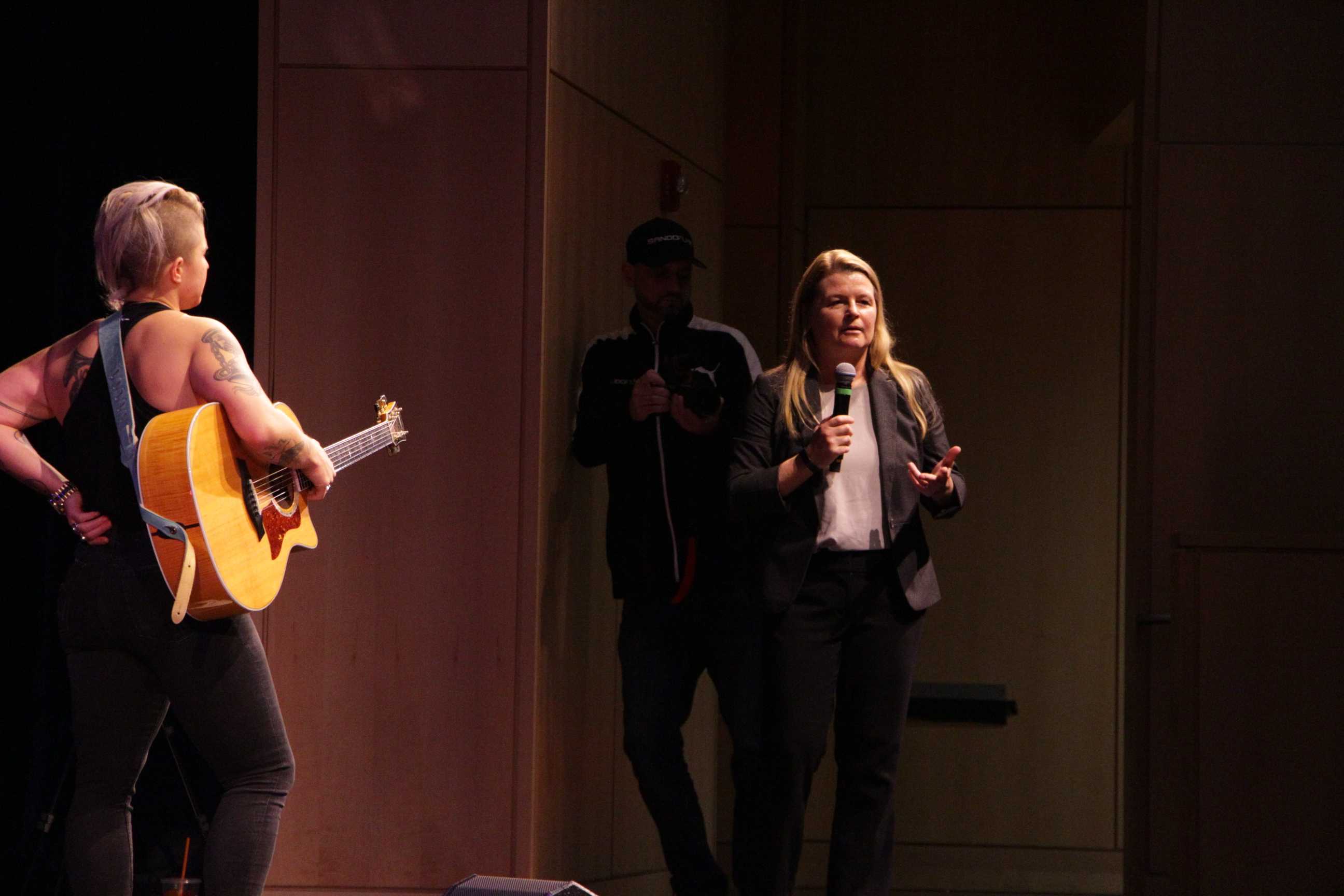 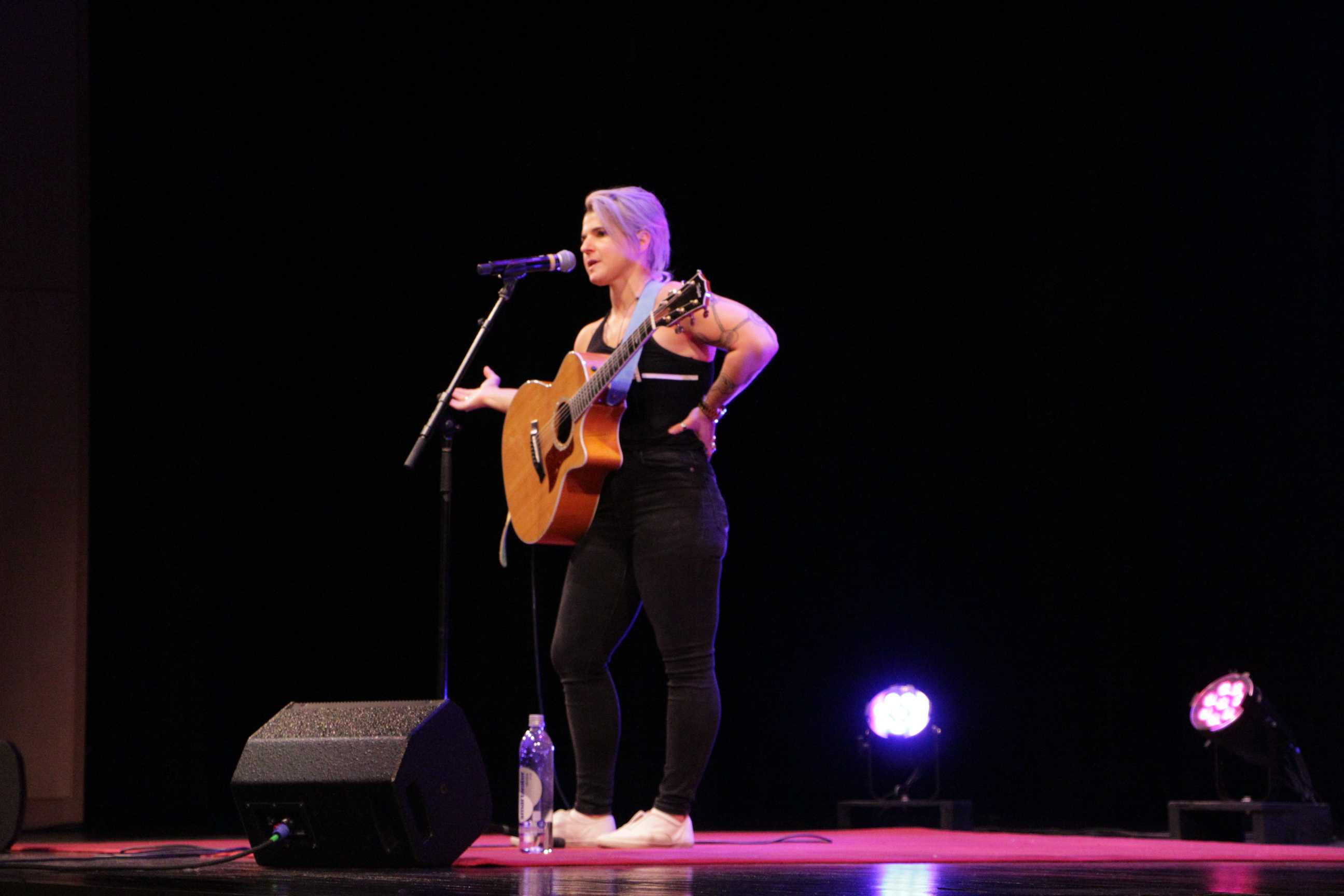 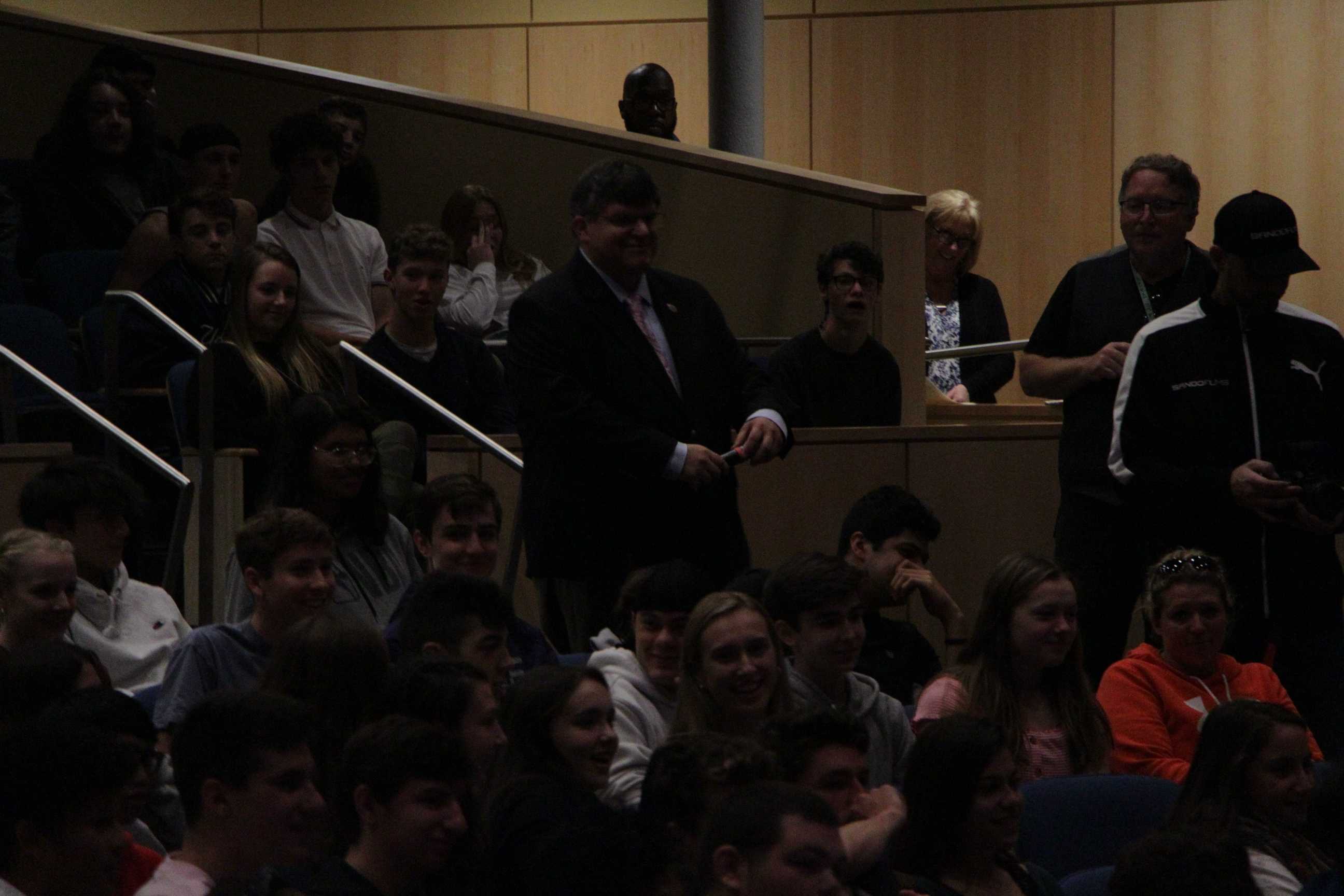 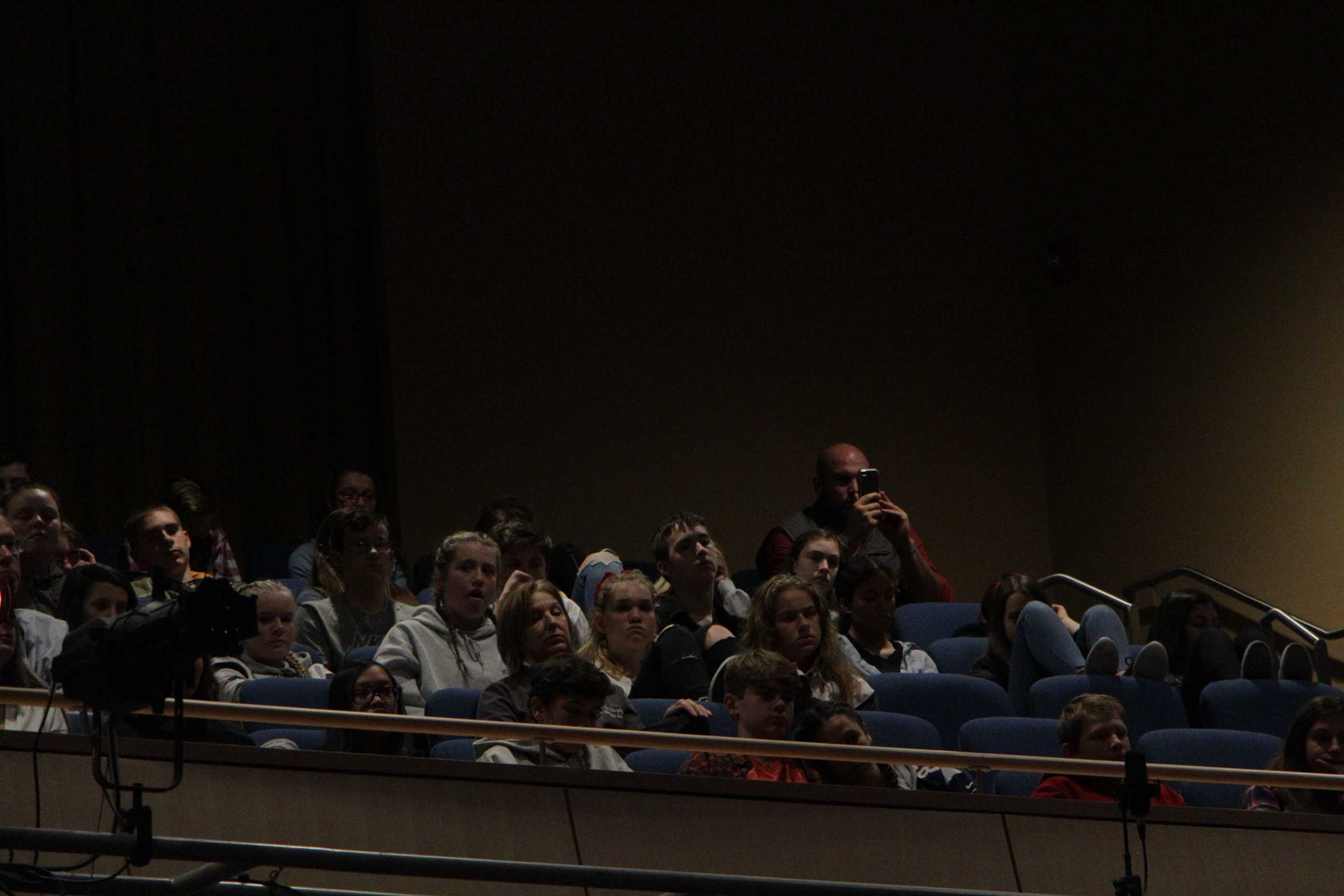 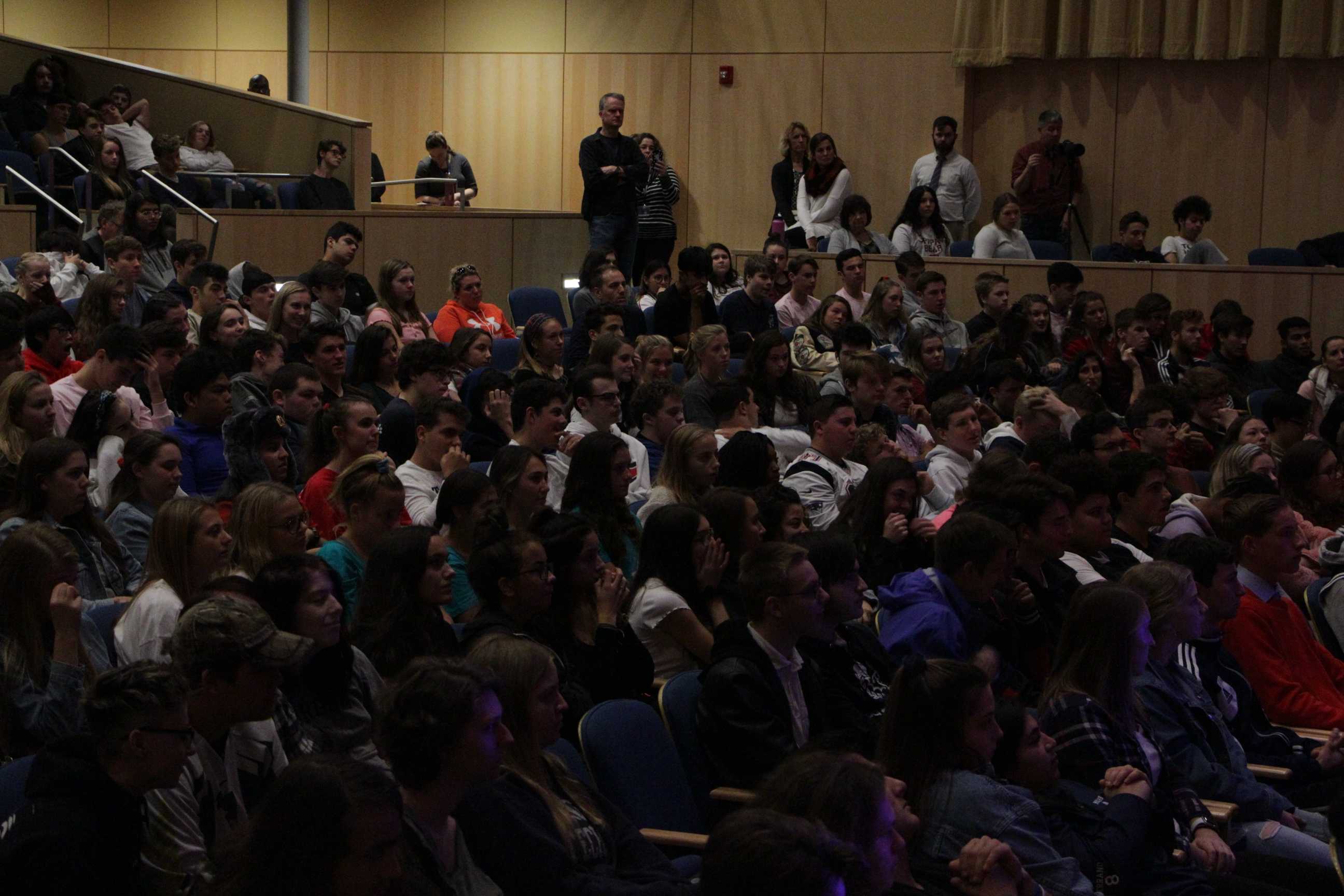 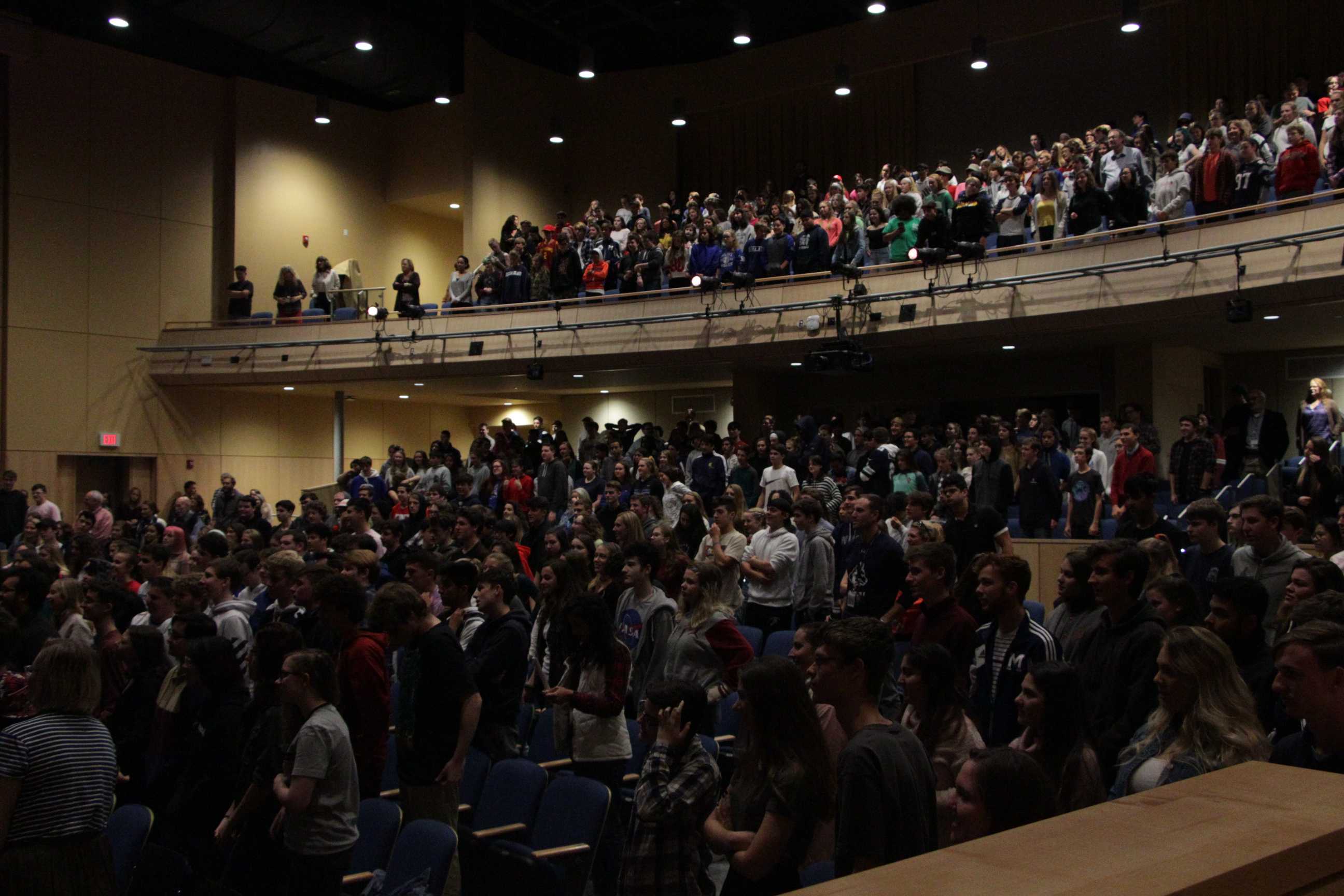 Singer/Songwriter Daphne Willis performed at The Morgan School on Wednesday, October 23rd, 2019. Daphne is an artist that has worked with the likes of Hall & Oates, Meghan Trainor, and she has even written songs with them.

Daphne grew up in a music family. Her father played guitar, and her mother sang. They became a duo in college. Daphne began singing at the age of 2.

Growing up, her high school experience was “weird.” She shared that she experimented with drugs. She got into a lot of trouble. She was an emotional mess and had a lot of personal problems. Daphne said, “That was when I picked up a guitar when I was at my lowest point.” She did have a very good friend group and support system.

The main goal of her music is to tell a story of self-empowerment. To do this, according to Daphne, you must be comfortable enough to share details about yourself you may not be comfortable sharing. In other words, be vulnerable. Daphne shared that vulnerability has been terrifying, but “it makes her feel strong.”

One of the best things about her job is that she gets to do what she wants and still make money. “I have something to say and a message that connects and helps people but also be able to have a career and make a good living doing it, and I get to do it my way,” she explains. One of the other perks of her job is the exciting things she does. She has songs on the show “Empire” and songs on commercials for companies like Samsung and Royal Caribbean.

Daphne has performed in all kinds of places: halfway houses, bars, rehabs, and in living rooms of houses, so performing at Morgan wasn’t out of her comfort zone. She has a passion for singing, and a message to show, and she will perform anywhere to get it across.

At the concert, she sang some of her songs including “Somebody’s Someone” and “I Am Enough”. She mentioned during the performance that these songs were very hard for her because of how vulnerable she felt after their release, but overall she needed to publish them because of how important it is to her to get her message across.

After the hour-long performance, Daphne formed two different breakout sessions, one with a group of students and another with Morgan’s Rock Band. The first breakout session focused on emotional intelligence. Daphne taught the students the three parts of emotional intelligence: Self Awareness, Self Management, and Empathy. She emphasized that people today are “too cool to care” about themselves and how that isn’t right. The second breakout session with The Morgan Rock Band was Daphne teaching the students how to write music and how to be a good musician. 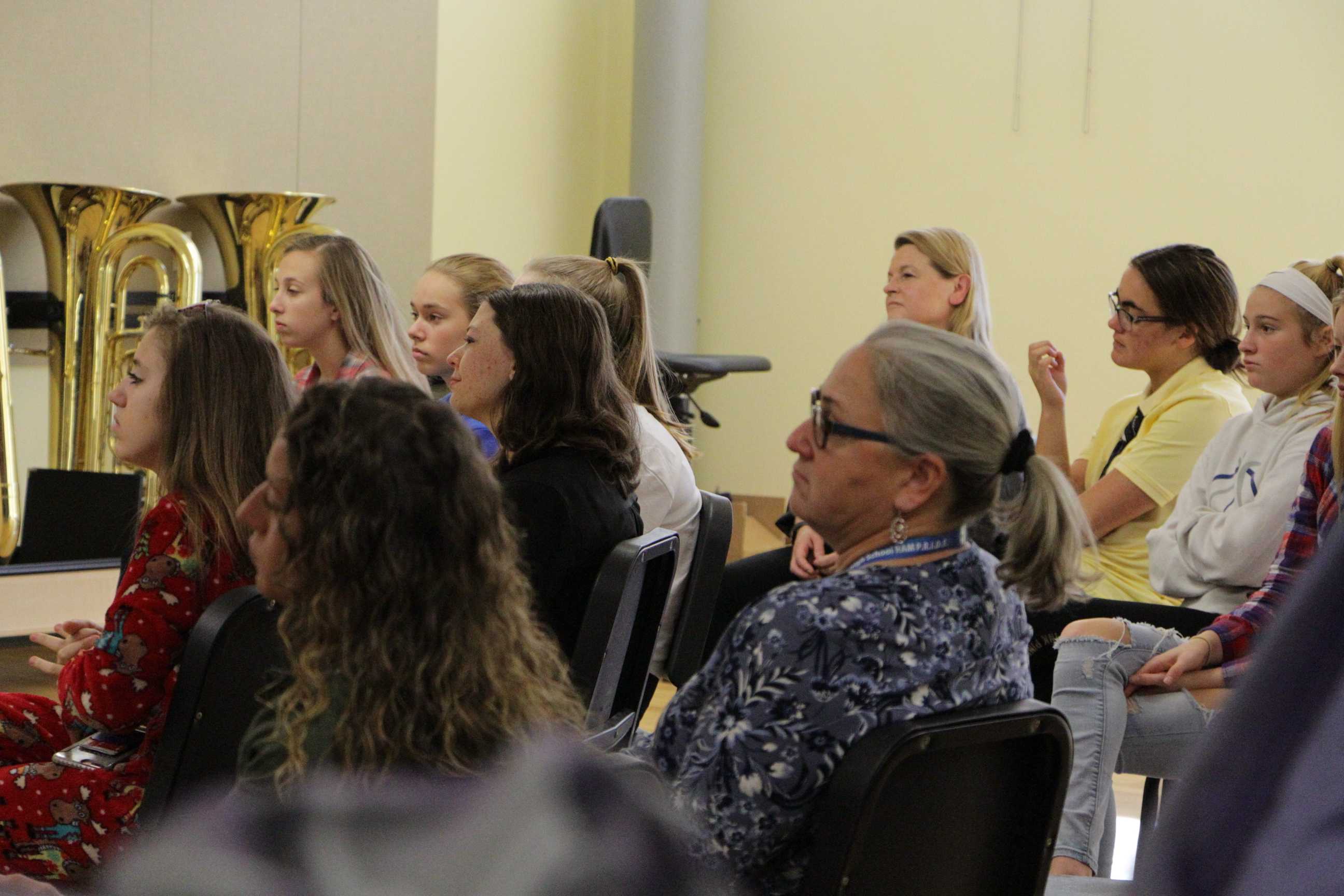 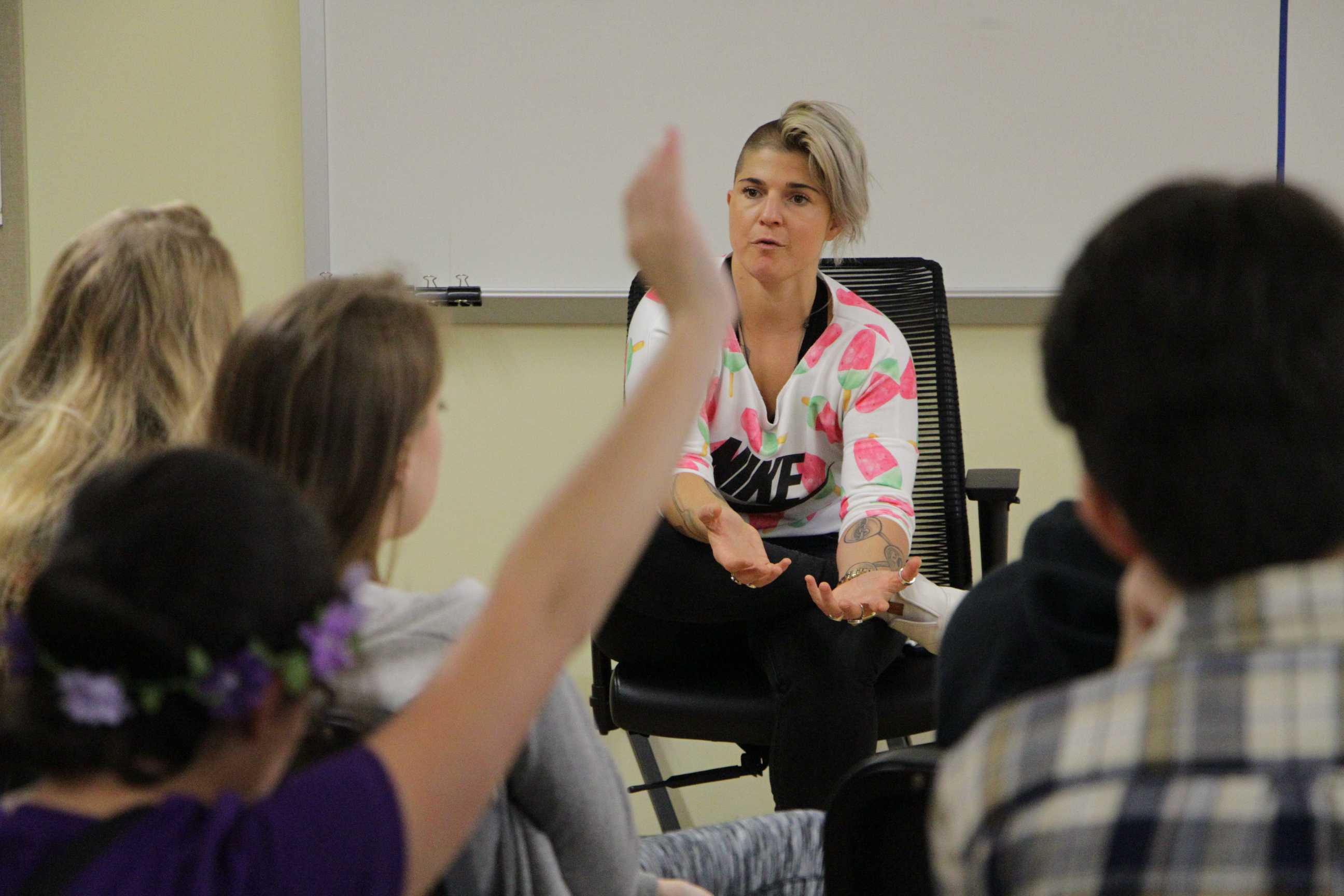 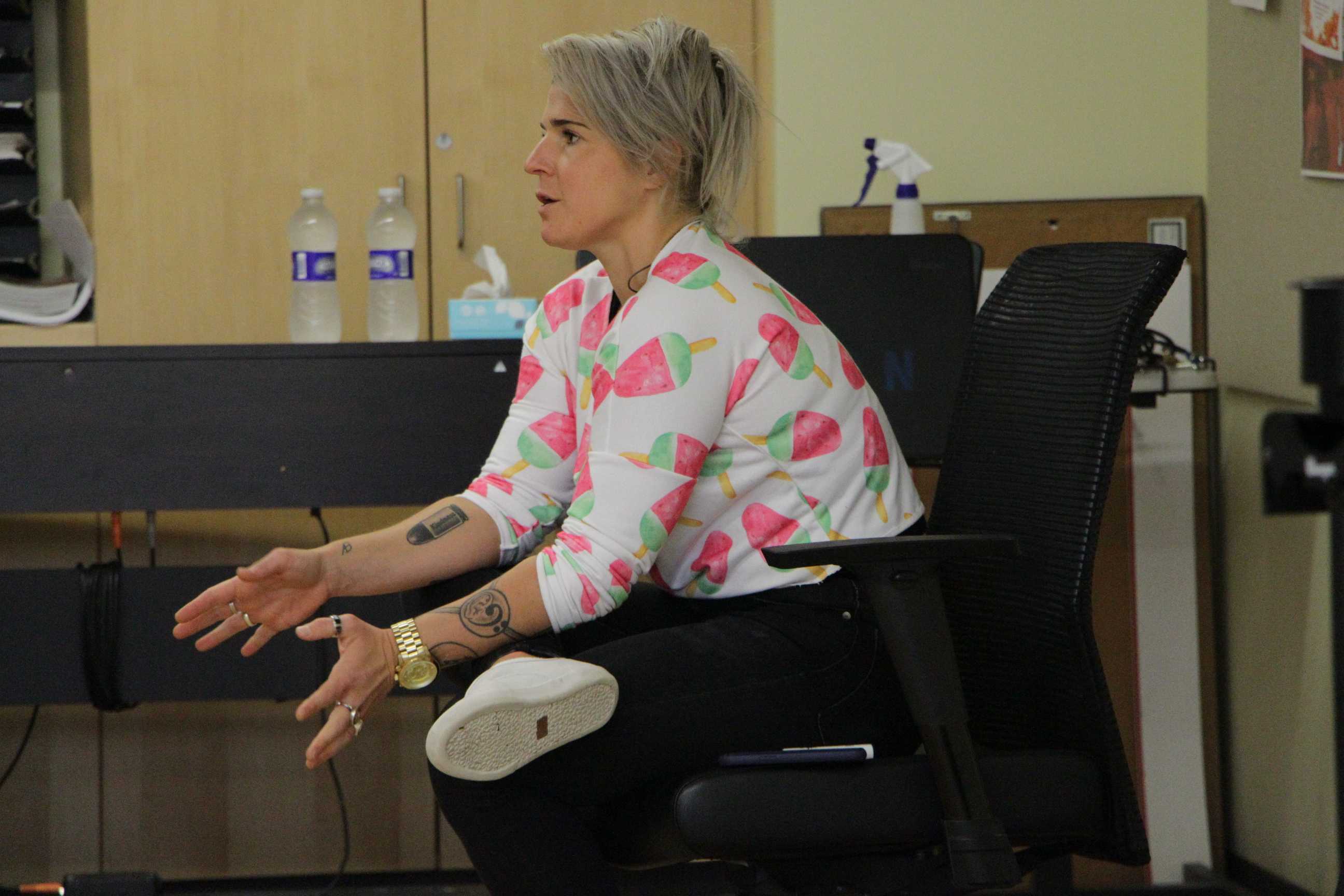 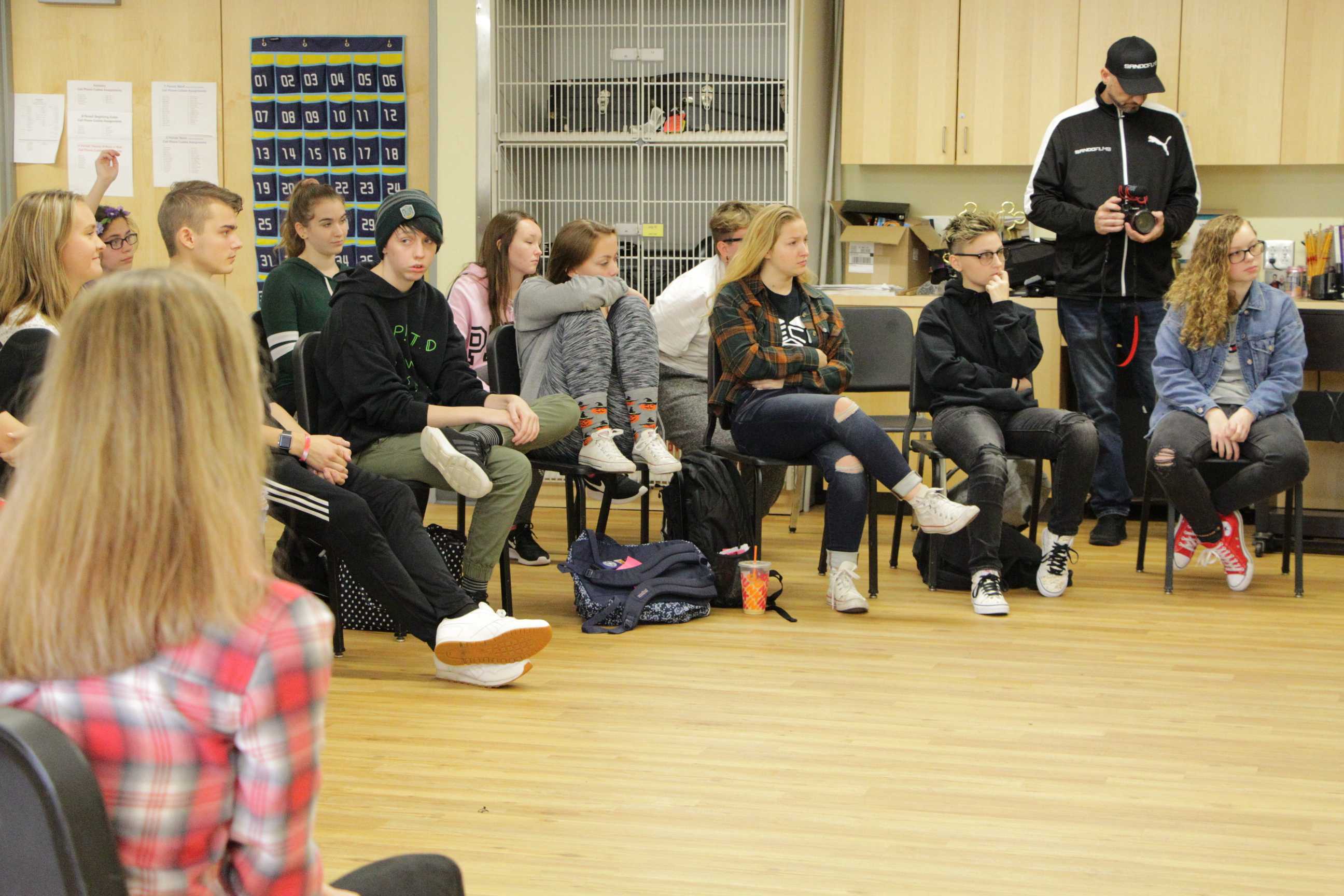 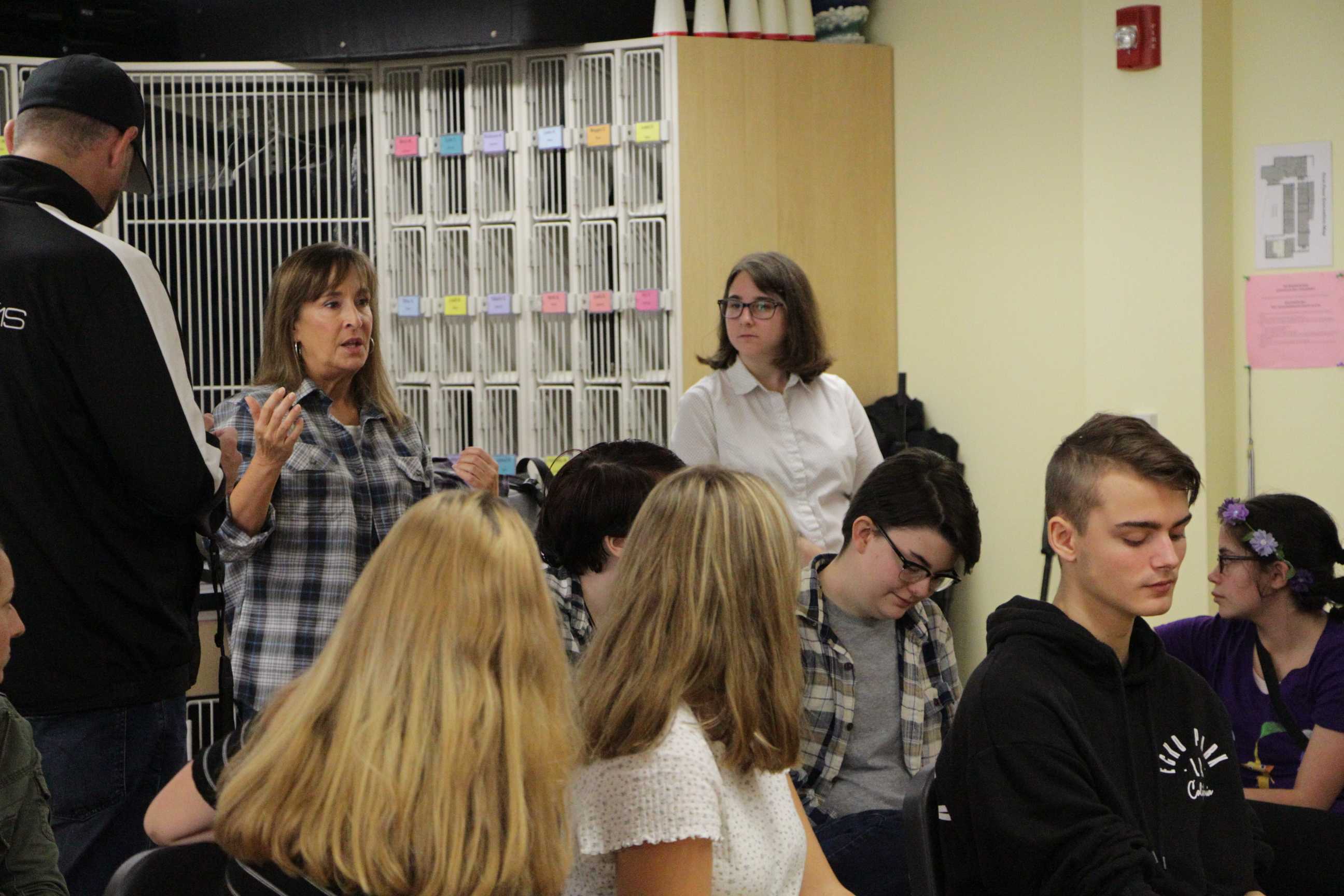 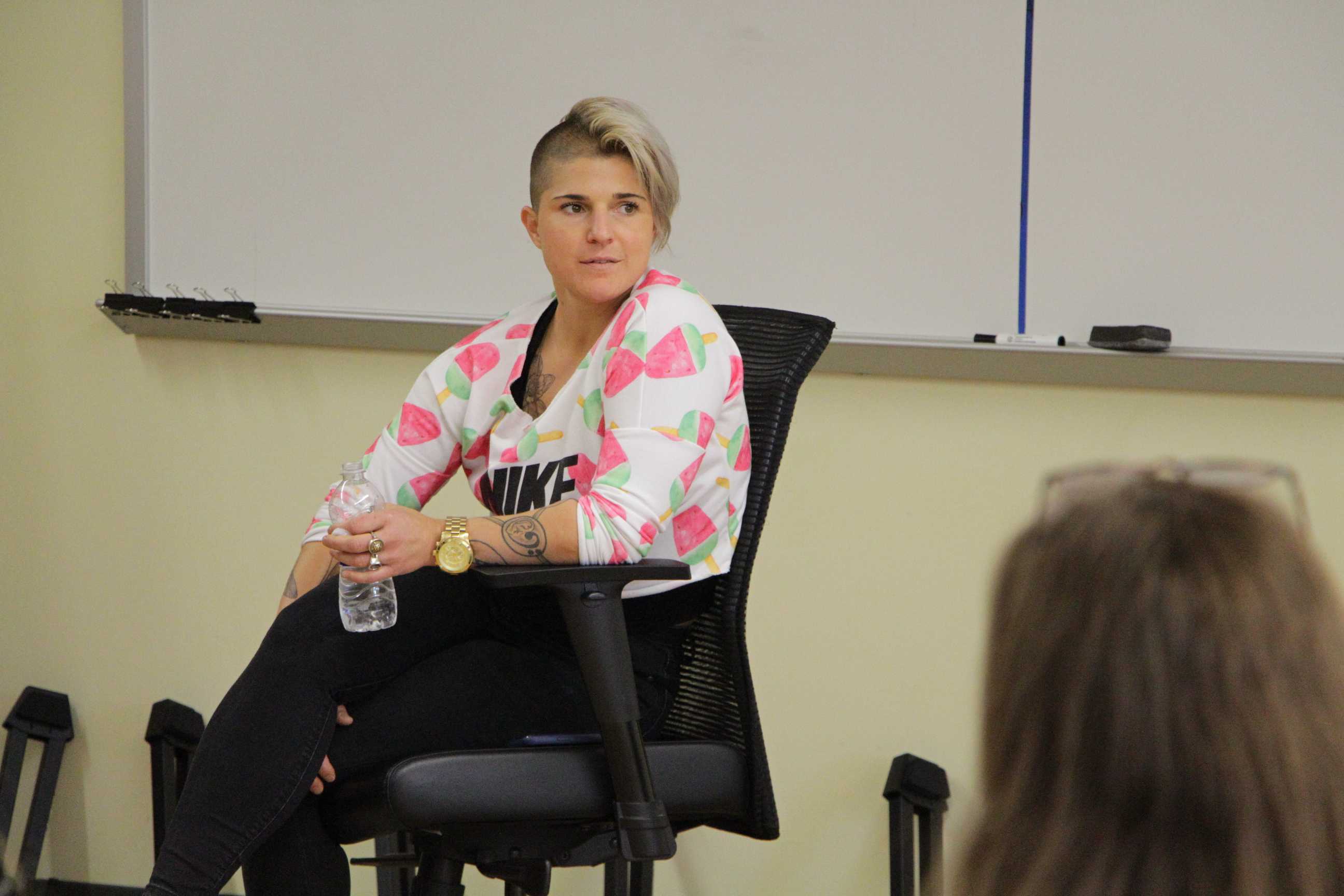 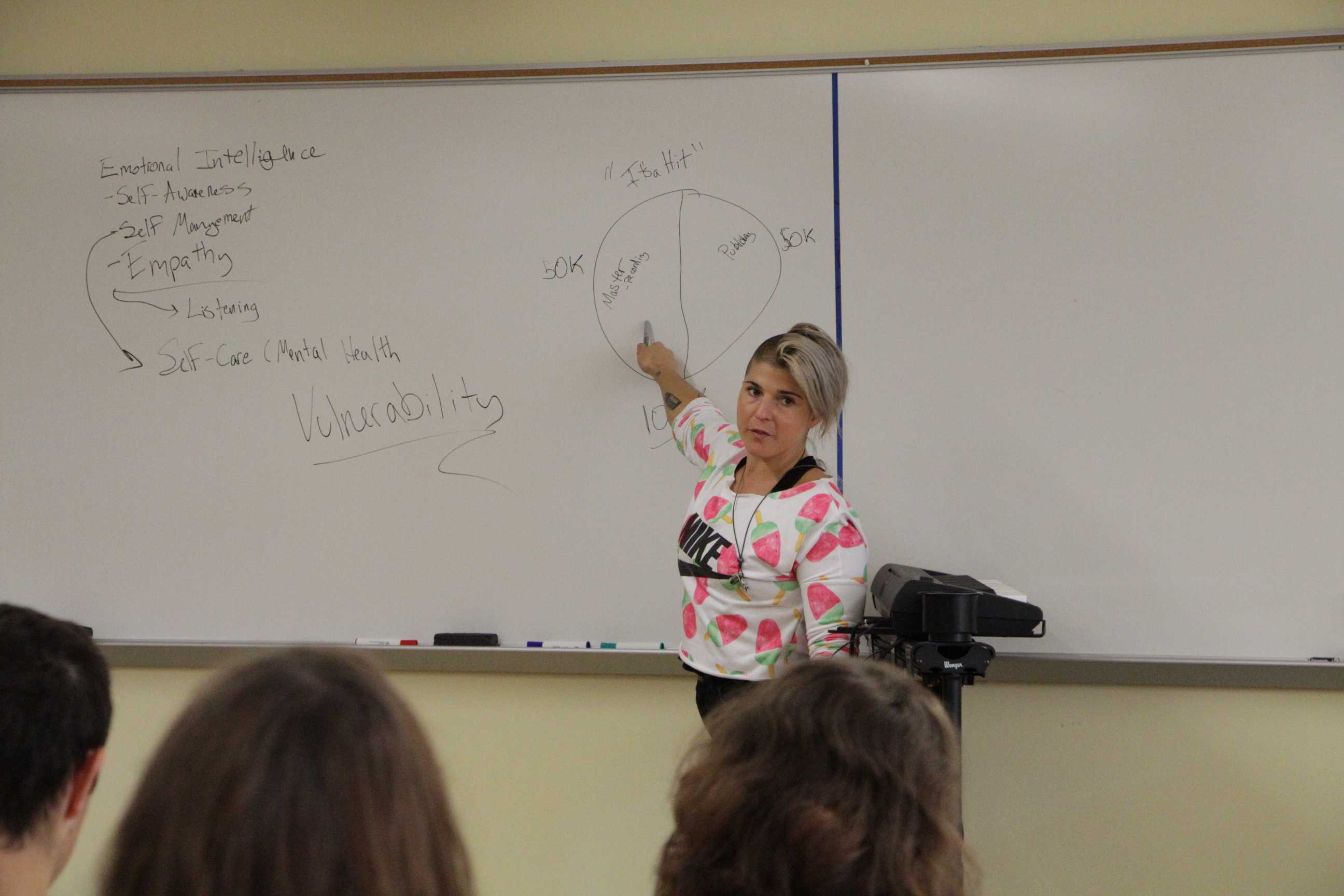 Daphne Willis had a very eventful and impactful visit to Morgan. We wish her luck and thank her for helping Morgan become a better place.