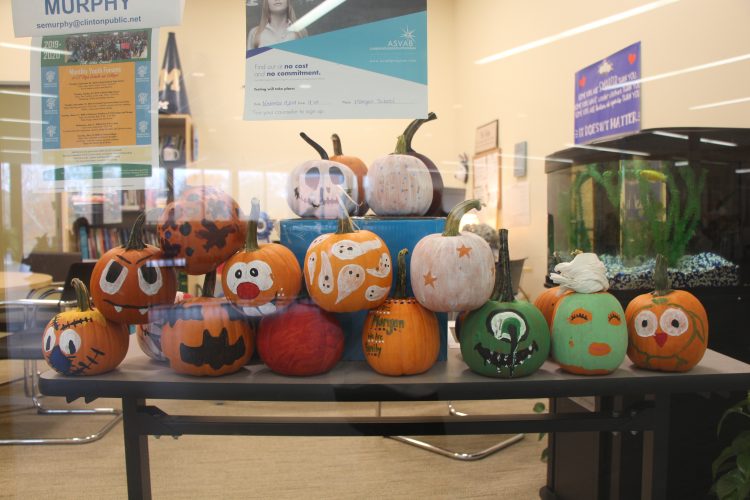 Written by Victoria Le |Photos and Video by Kelley Edwards |

On October 19, 2019, The Morgan School hosted its 10th annual Haunted Hallways. This year’s theme was The Purge, clowns, mental asylum, and hospital. Students and members of the REACT club dressed as characters from these themes and scared people who came through. Our school hallways were decorated with many props. Students of The Morgan School also attended this event to walk through our Haunted Hallways.

The setup, including makeup, took from 9 a.m. to 5 p.m. Tickets to enter were $5 and all the money was donated to Youth and Family Services. REACT raised $2,789, which is $1100 more than last year. It is the most money they have raised yet.

Over 110 students were involved in the planning and creation of the night. This event had been attended by over 500 people. The REACT club ended up having one less week to plan. Everyone came together to solve the difficult challenges, but managed to complete the event on time.

A couple of the most creative elements of this event was Kayo and Emma scaring people in the café when they were least expecting it. There was a terrific electric chair scene with Sara and Sarah. The clowns were super scary, amazing visuals in the Carnival scene, and scary darkness in the hospital hallway.

Kelley Edwards said, “I am really proud of REACT’s accomplishments with Haunted Hallways this year. Thank you to Morgan and the Clinton community for the support!” 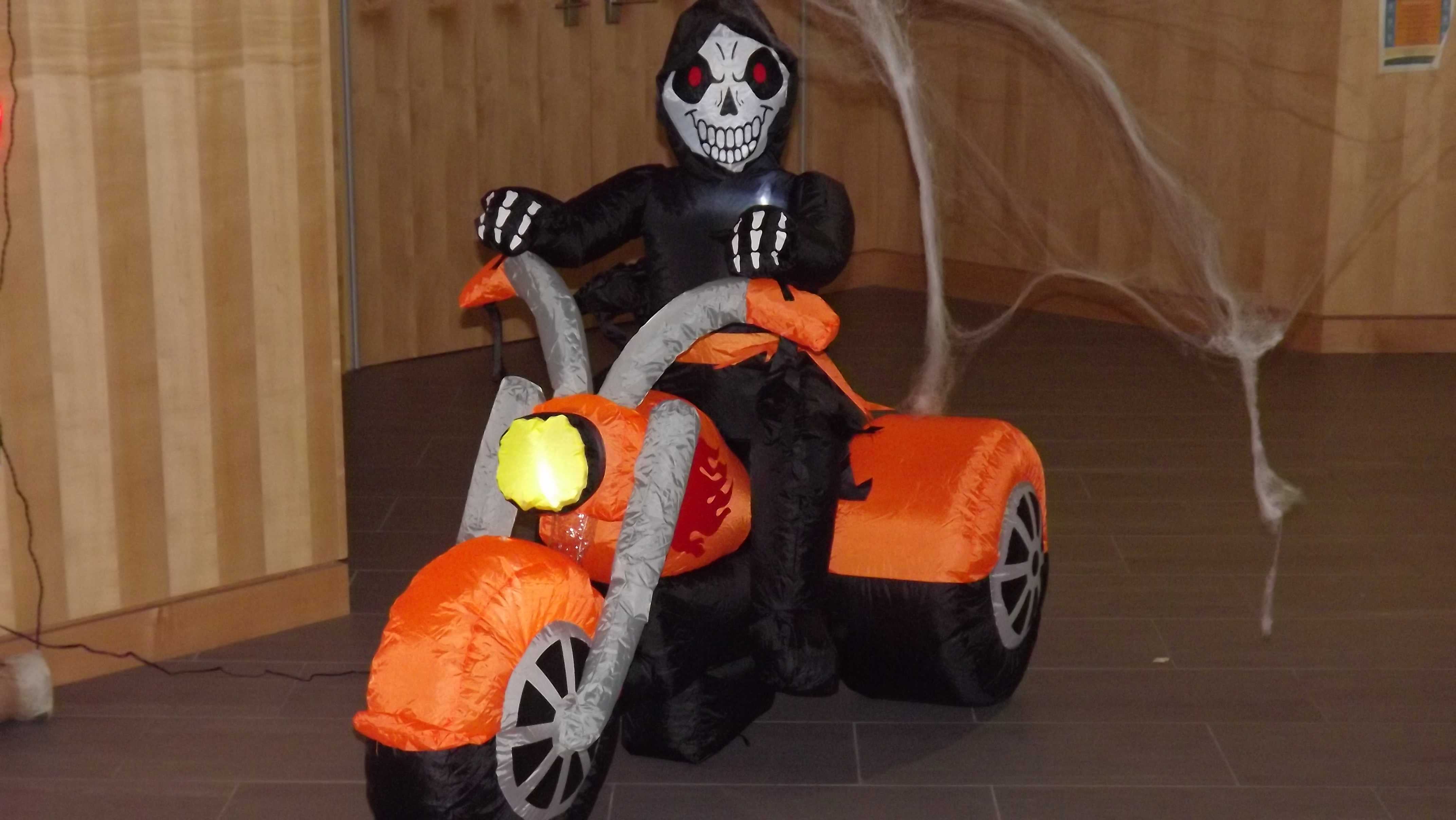 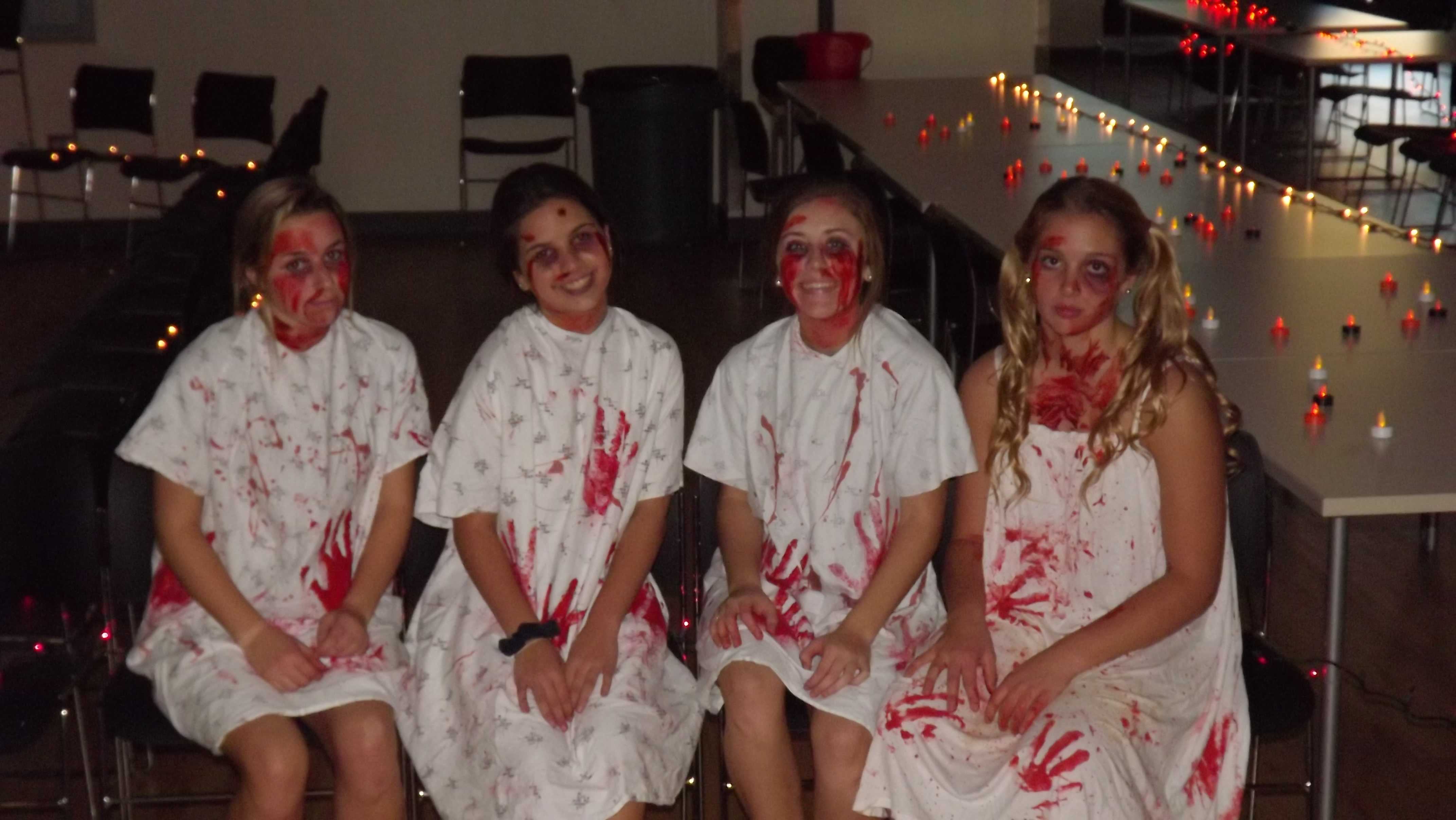 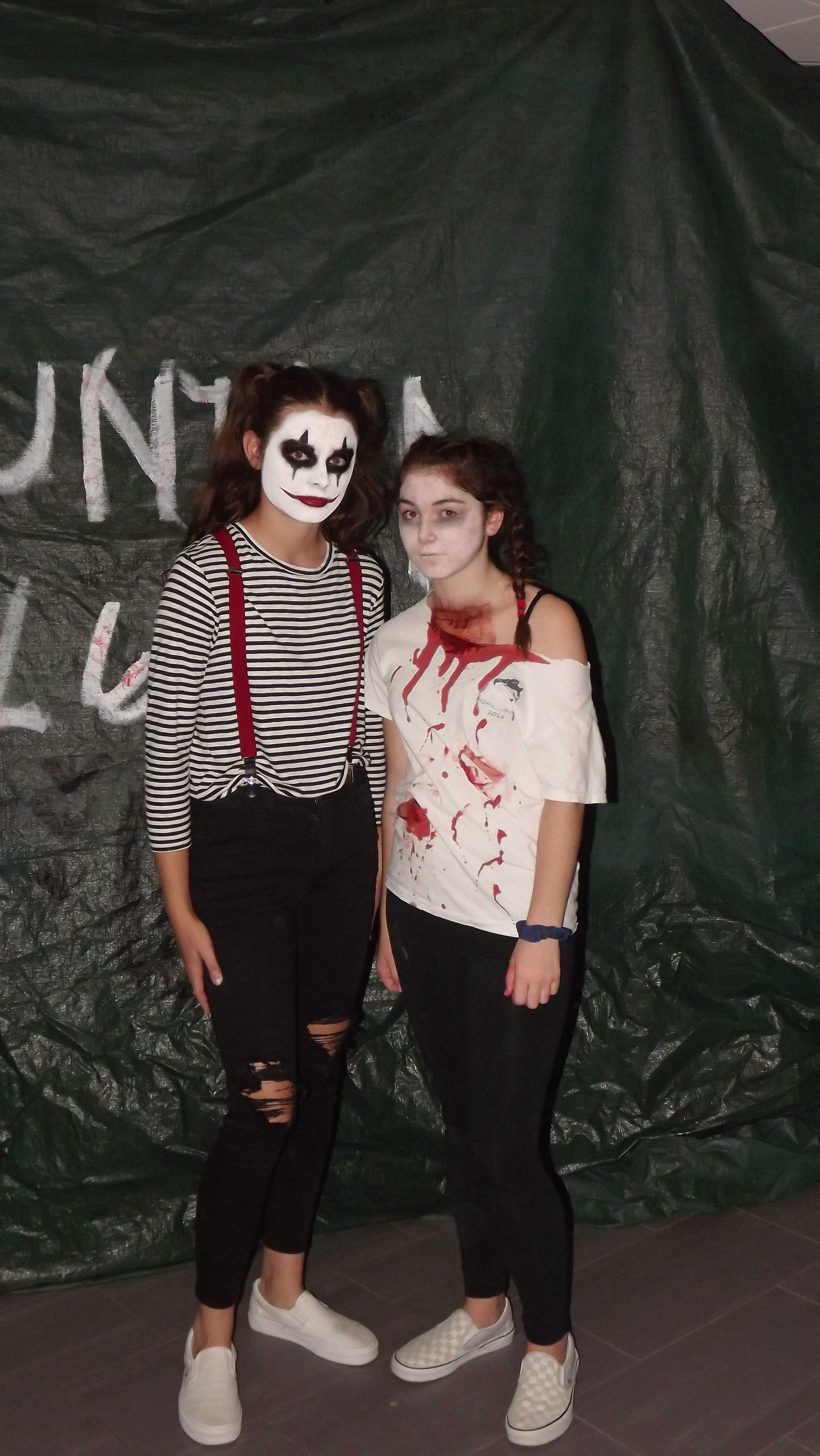 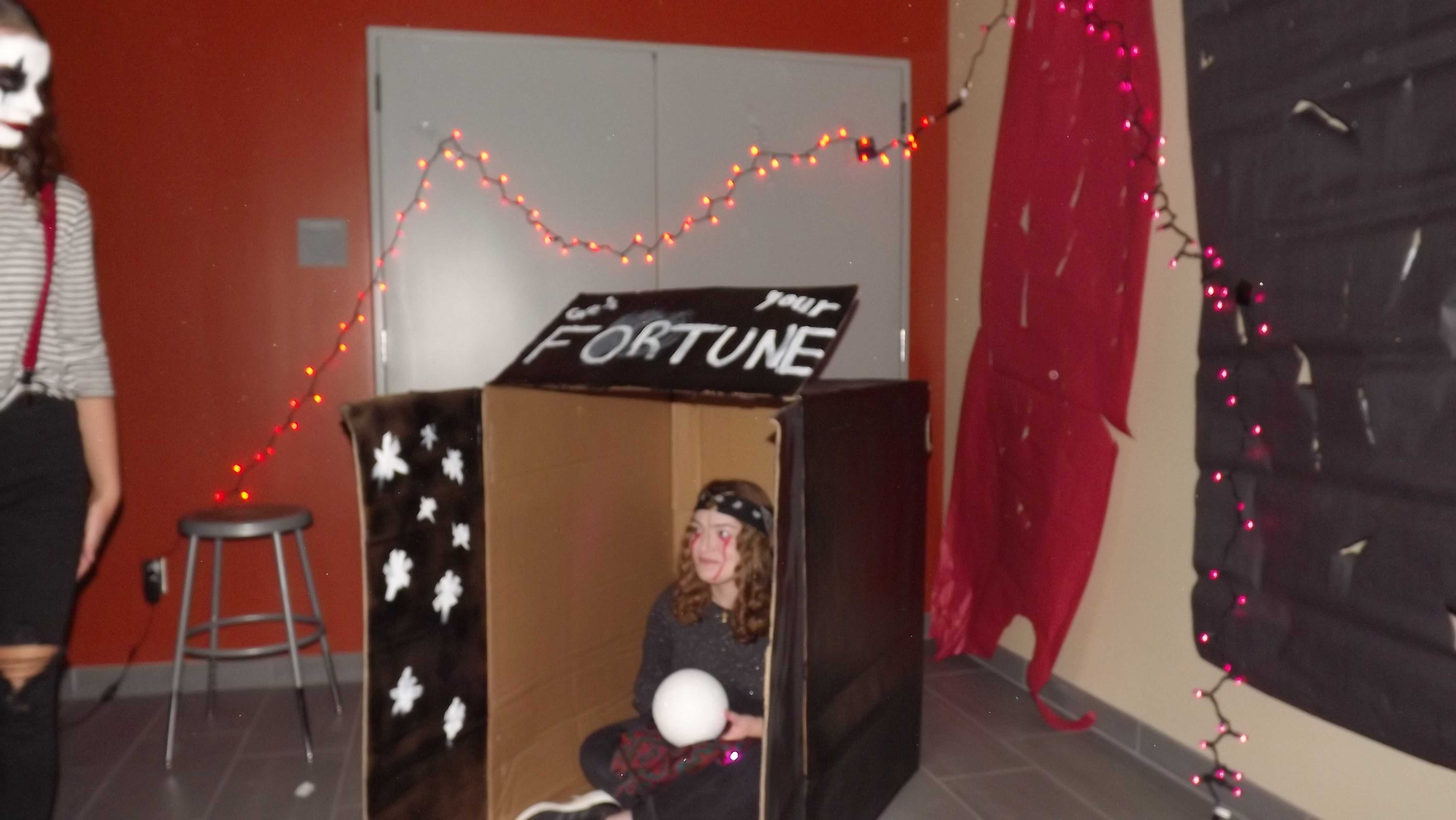 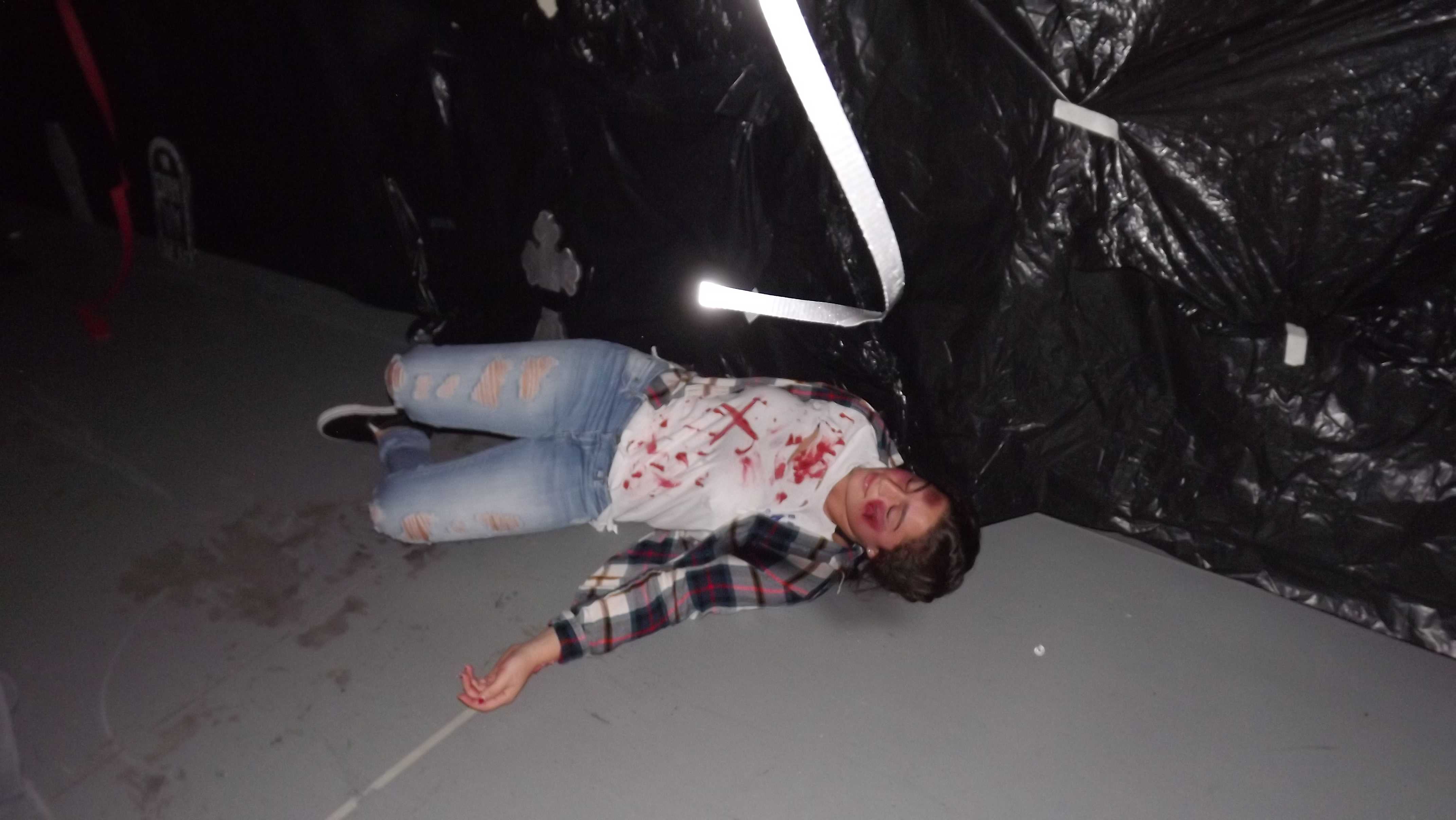 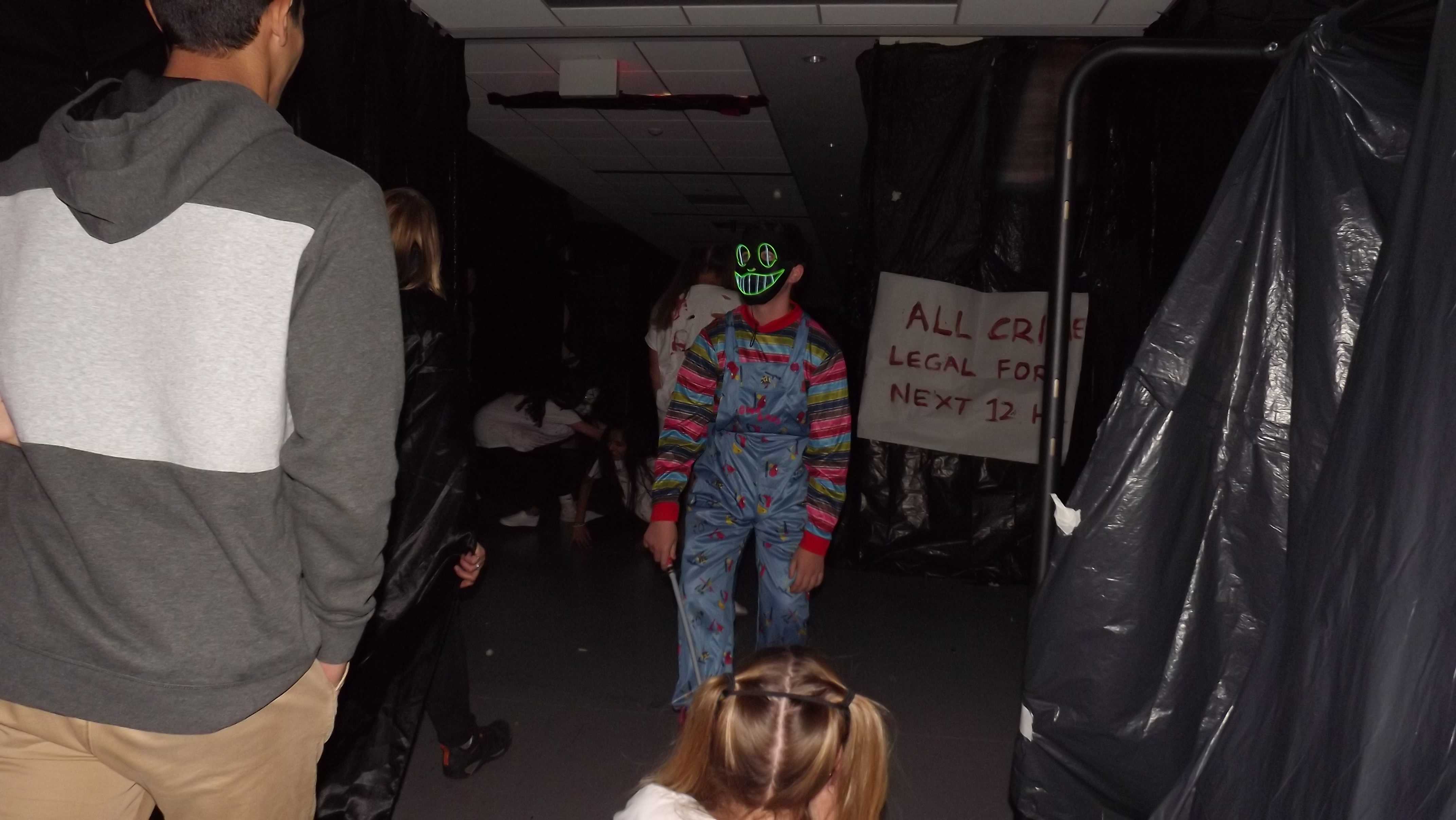 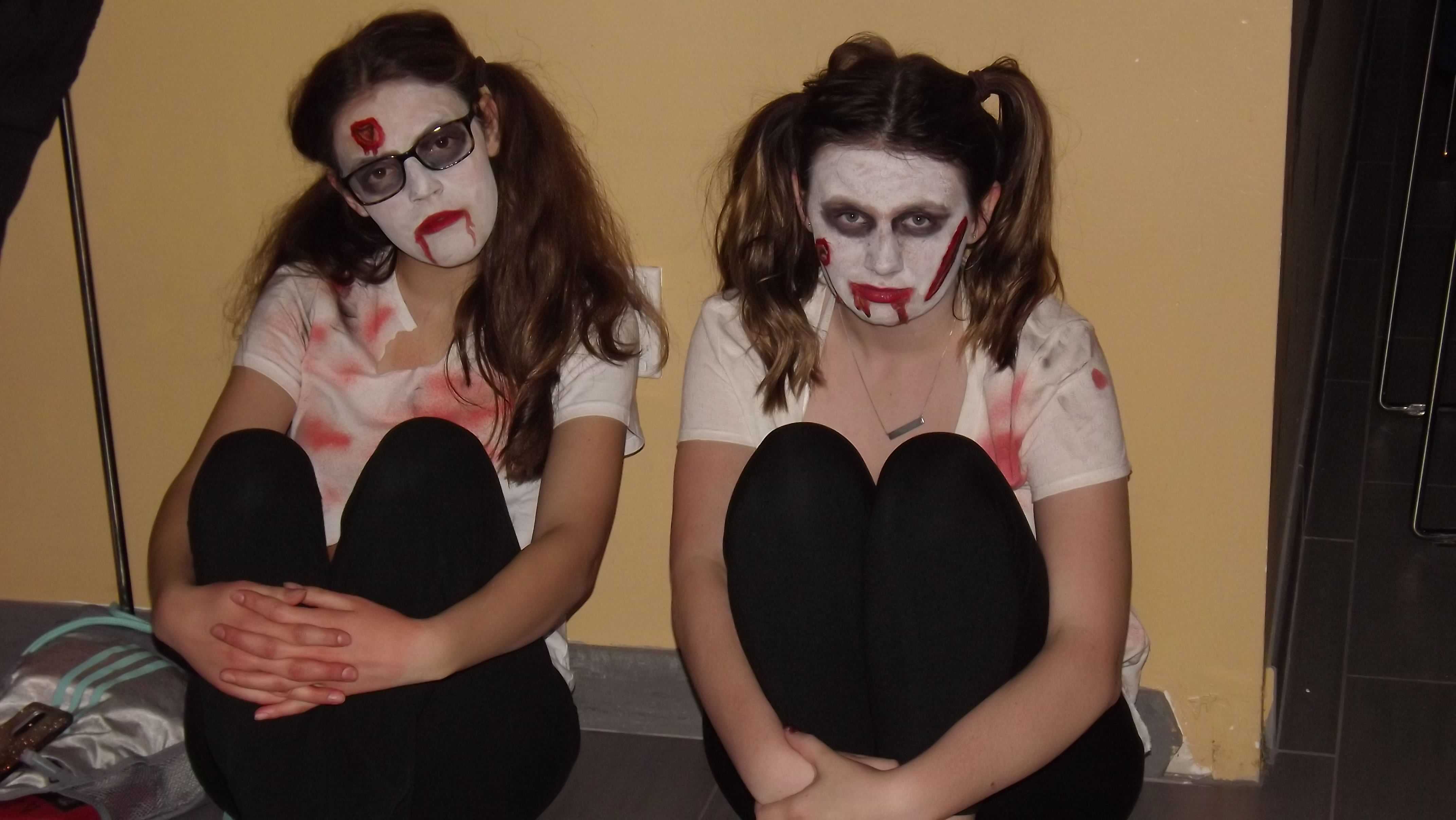