Is This Morgan or Middle School? Students Share Their Views 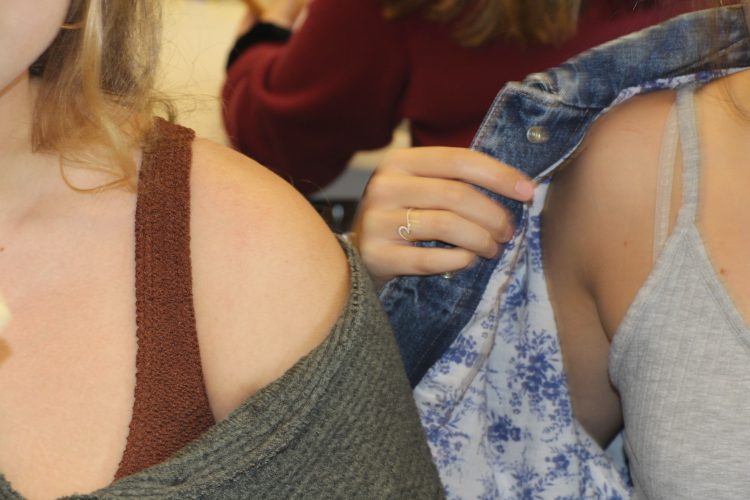 Recently, there has been a lot of talk amongst students regarding the policies here at Morgan, both old and new. Most of the buzz has been around a few policies imparticular, like the dress code, cell phone pockets, and sign-out sheets. Most policies are designed to keep students safe and focused on school. So, if these policies are supposed to help students, what exactly is causing all this uproar?

The dress code, while much more lenient than other schools across the country, is still rather lengthy. It can be found on page 19 of the student handbook on the Morgan webpage. The cell phone policy, which has been modified for modern-day cell phone use, can be found on page 42 of the handbook. The sign-out sheets, while not addressed in the handbook, are new and have been thoroughly explained to the student population.

Students opinions on these topics are very strong and most are not afraid to speak their mind. However, there are still many students who asked to not have their names included in this article. They feared the administration may punish them. When asked about the sign out sheets, the general consensus was that high schoolers should not have to use them, as they are commonly found in middle schools. “I am not 5,” said one student. Most said they feel as though the sign out sheets are childish and show a lack of trust.

Freshman Caroline King said that she felt the sign out sheets were “annoying” and that because she had to deal with them in Eliot, she was hoping they would be a thing of the past in high school. Senior Elmir Gutic said the sign out sheets are an “extra problem” and “absolutely pointless”. He said students don’t actually use them, and most just scribble illegible names, so it is not very helpful.

The phone jails, as students like to call them, have come back with a vengeance this year. The phone pockets arrived at Morgan last year, yet they were not enforced, and most teachers by the end of the year had completely stopped using them. This year, however, every teacher is using them and keeping track of which students are trying to fool the school.

It is safe to say that students are not taking this well. Senior Jillian Crowley said, “society doesn’t require phone lockups” and “there is nowhere else in the world that does”. She mentioned how colleges and careers do not call for policies like this. 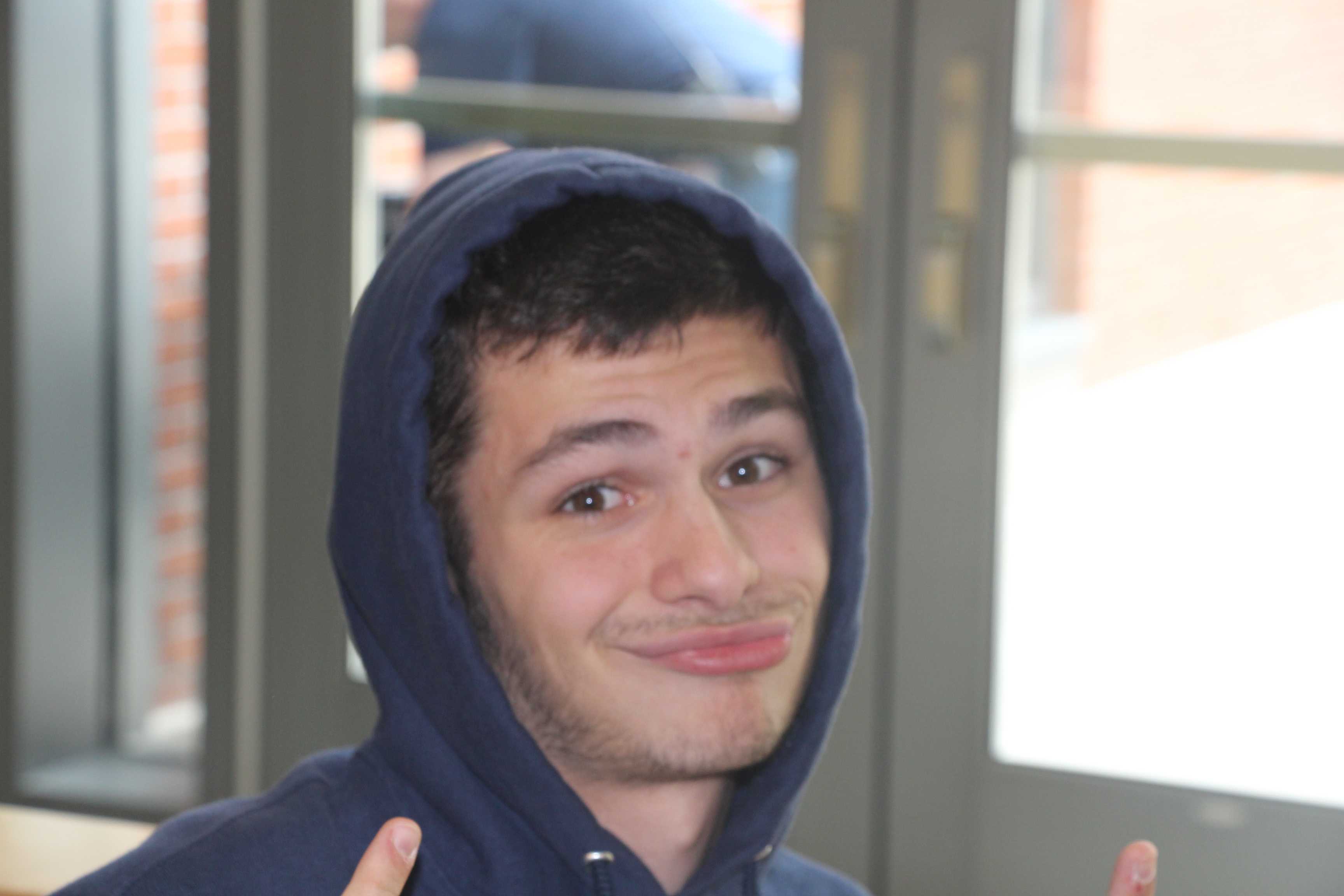 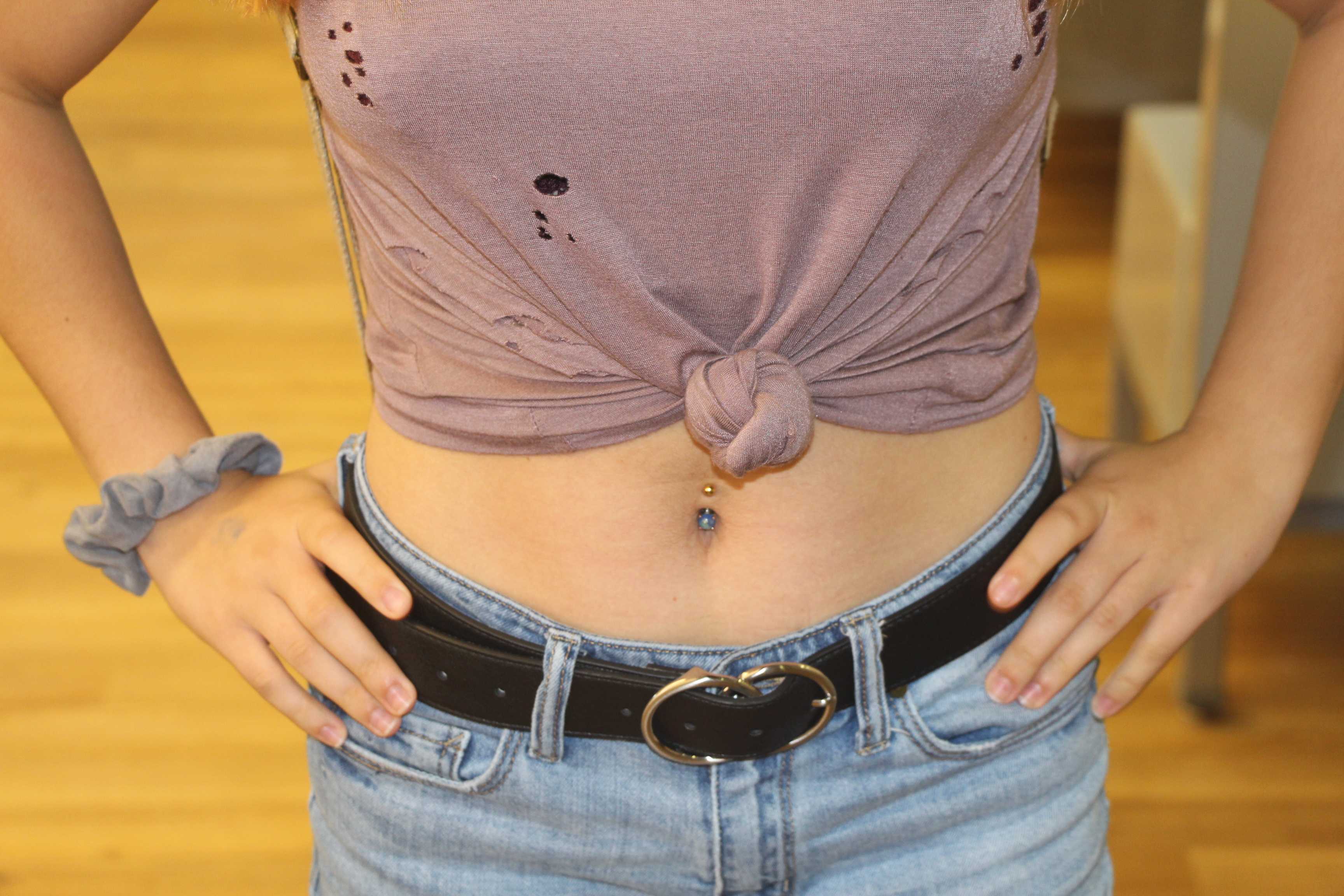 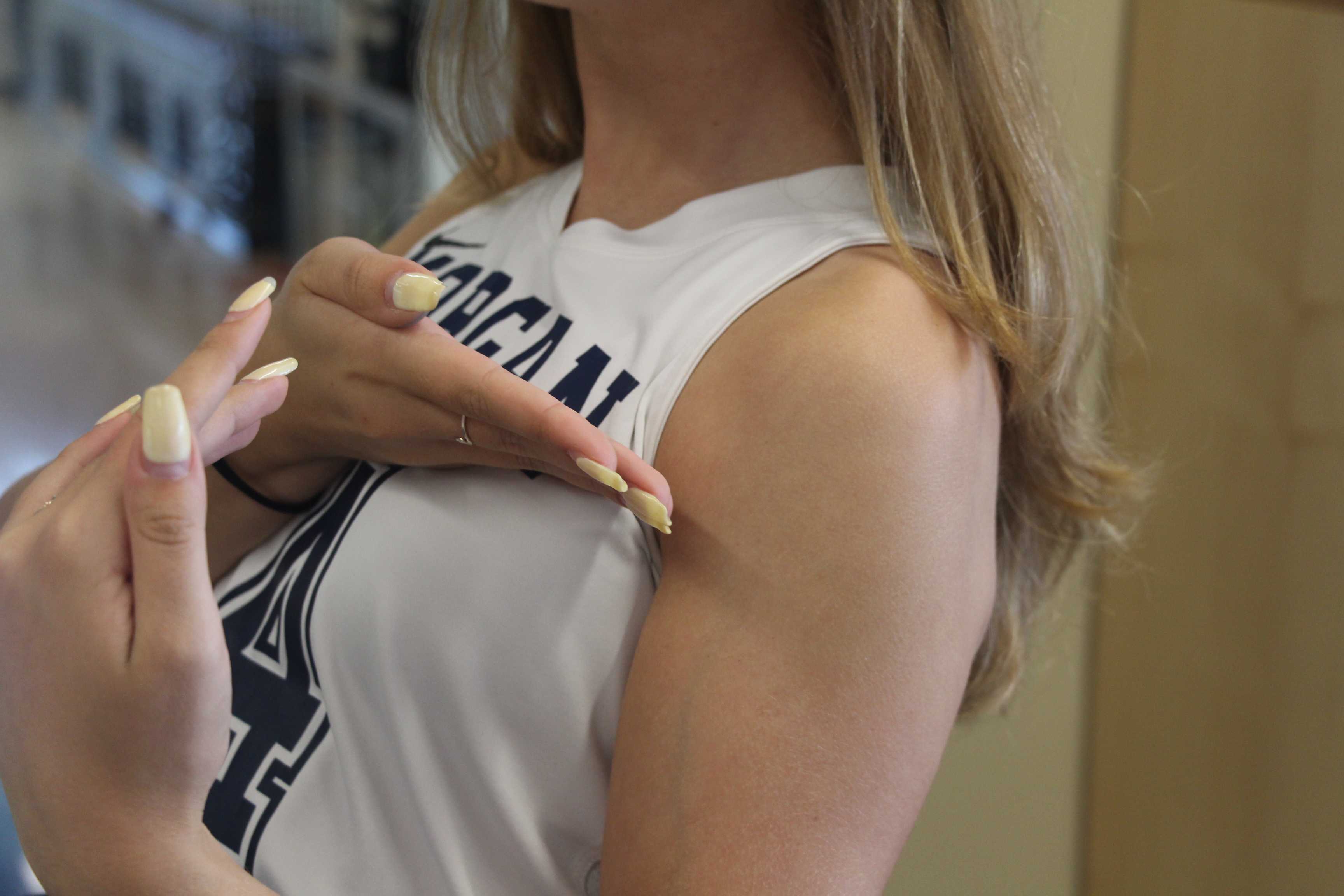 Students are noticing the most infamous policy, the dress code, is much more strictly enforced this year than in years past. The administration is cracking down on tank tops, crop tops, and other clothes they deem as inappropriate. Senior Matt Lee said that the dress code is simply not fair. Senior Kyle Suraci added on asking, “can guys even get dress coded?”. Many students reported they have only heard or remembered one or two instances where males were dress coded for clothing which typically just had inappropriate symbols on them.

Most girls feel as though the dress code is sexist and targeting them specifically. Senior Emily Corarito says the dress code is “sexist” and “really stupid”. She followed that up by saying there is no reason we should not be allowed to wear tank topics because people “should not be distracted by girls’ shoulders”. Seniors Ally Goguen and Leo Woods said it is quite obvious that some people get dress coded more often than others. They exclaimed it is “unfair” and “hypocritical” to make a set of rules that seem to only apply to certain people.

The opposition towards these policies is clear, and most students are not afraid to voice their opinions to friends, yet when it comes to speaking out to the administration, they are reluctant. All of the policies are just “a bunch of thinly veiled excuses to cover up a lack of trust, and it is disrespectful,” says Senior Carlo Arnoldi. A future article will address the teachers and administrations views, so stay tuned.