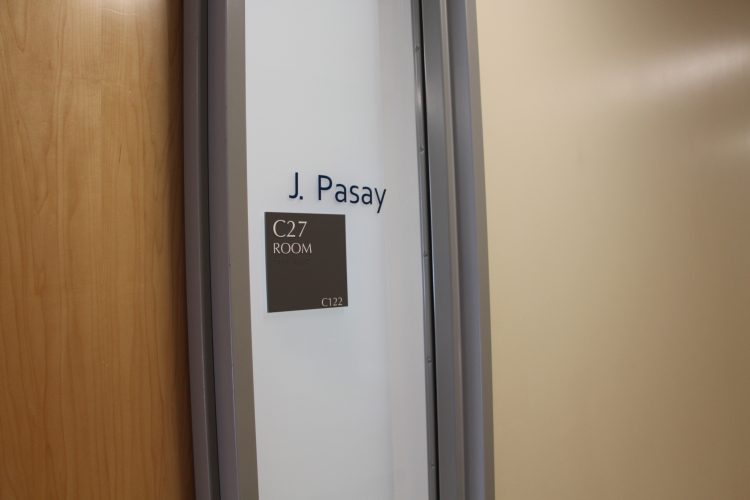 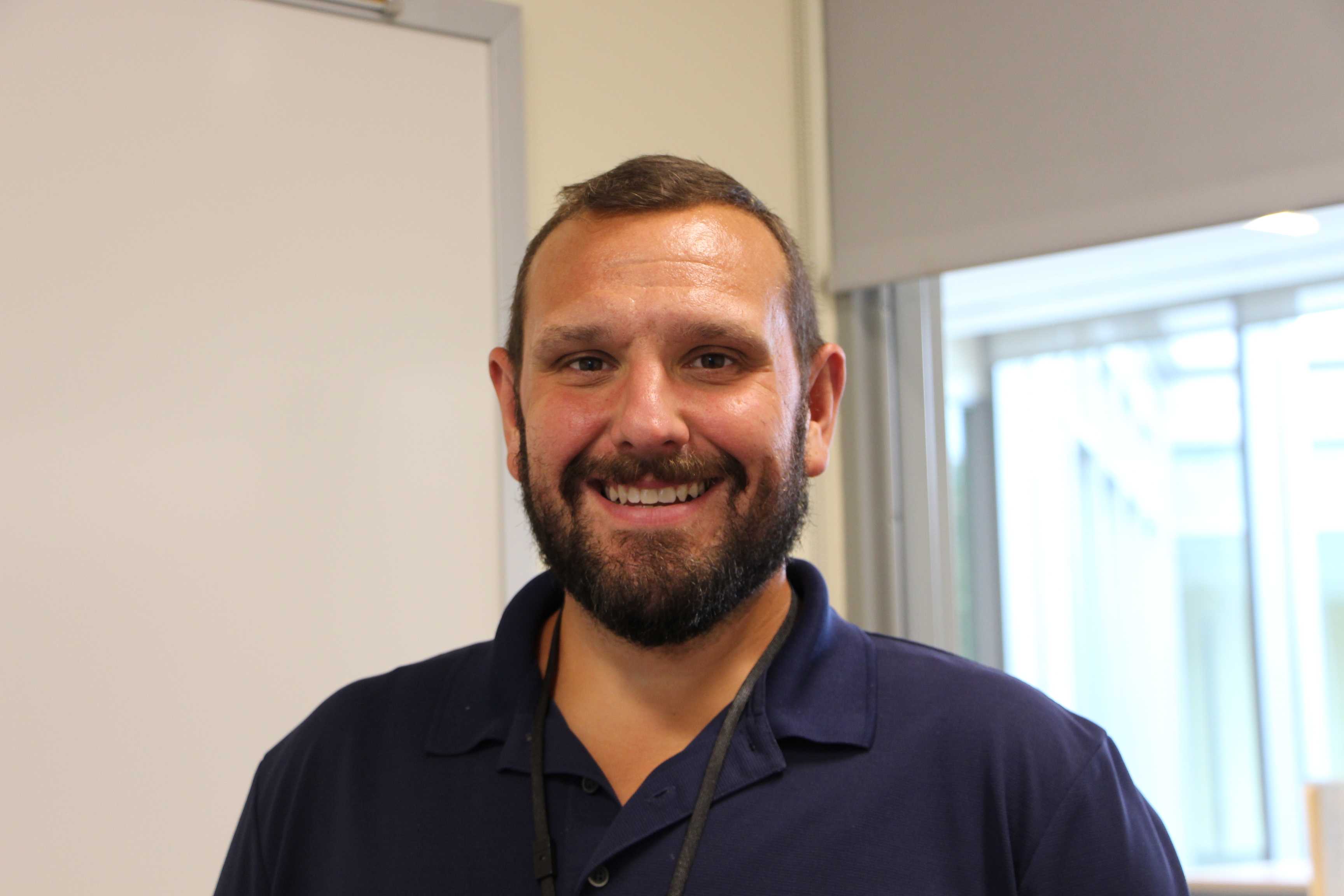 When he’s not at work he is playing adult-league hockey, playing guitar, or taking care of his lawn. Mr. Mendelsshon is in room B22 in the Learning Commons, and his door is always open. 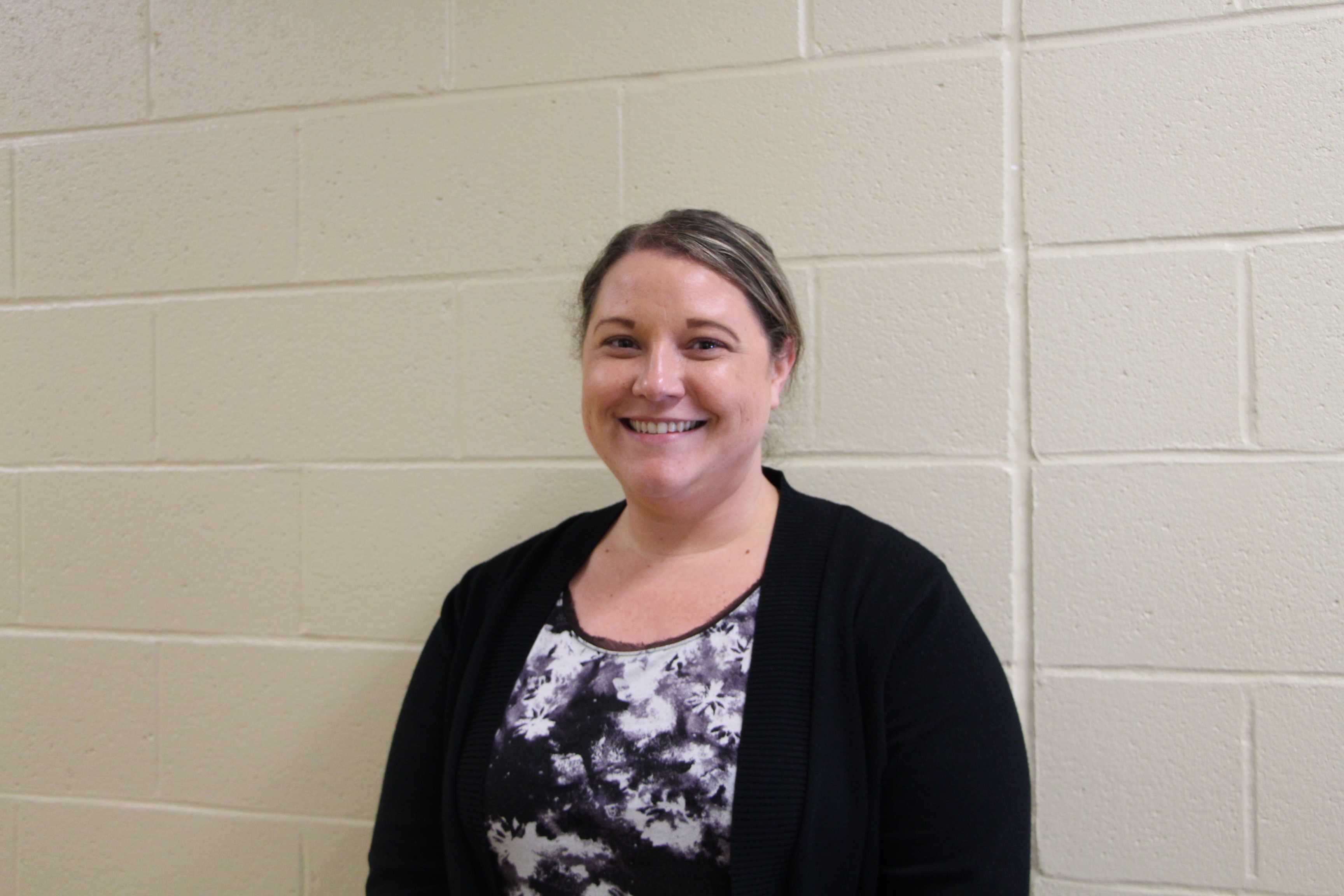 While moving from one school to another can be challenging for anyone, Special Ed Teacher Dana Githmark transition was pleasant: ¨Morgan does a really nice job of making everyone feel like their part of a community¨.

Coming into school every day is trouble-free for her because of the smiling faces and the positive community this school brings. Mrs. Githmark, when not at work, is normally with her niece, her friends, or still working.

Mrs. Githmark has always loved working with kids and helping them solve problems that are difficult for them on their own. During college, she fell into teaching and helping others learn. 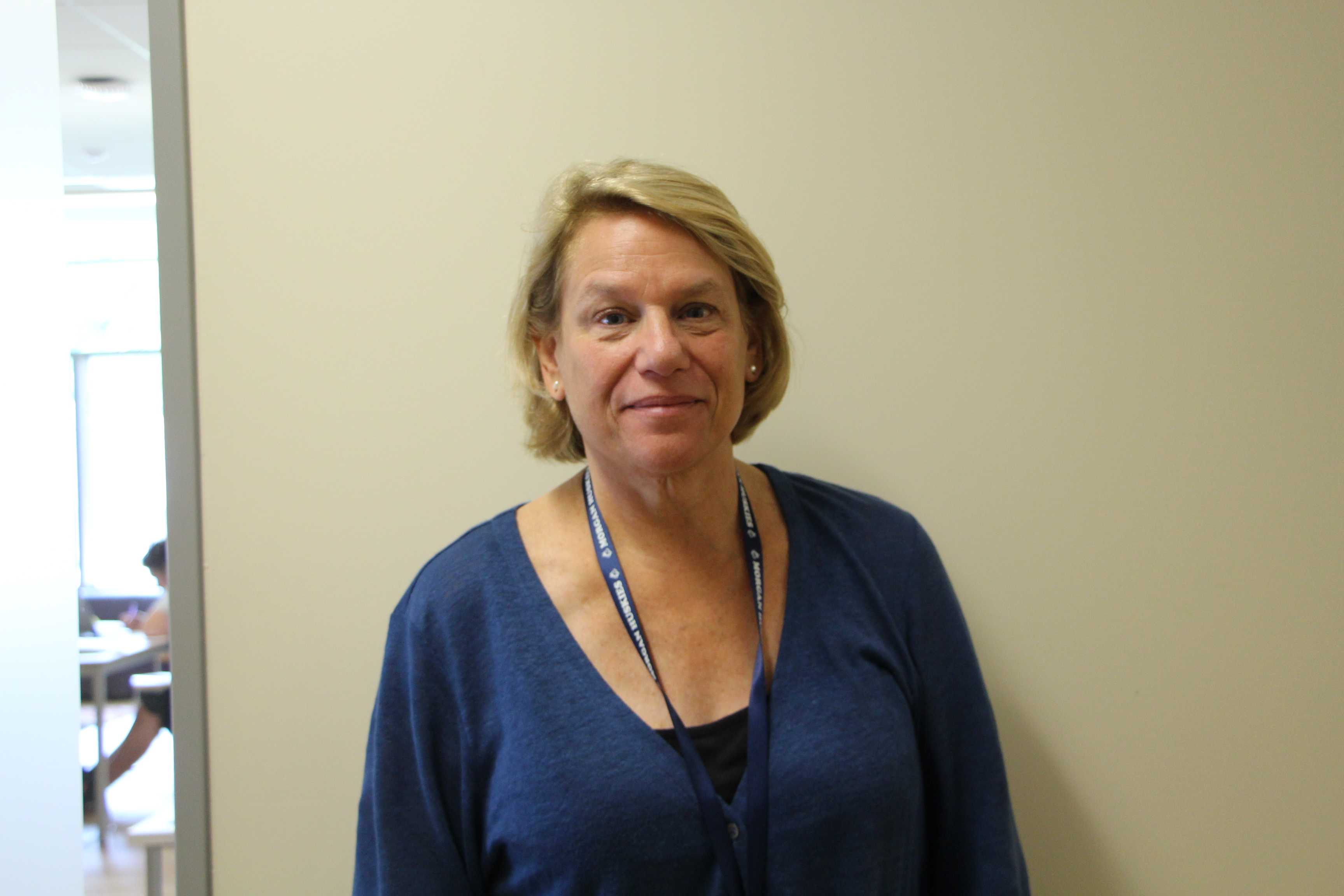 Changing from one school to another can be difficult enough, especially moving from one school district to another. Special Ed Teacher, Joan Pasay worked in the Madison School District for six years and at Daniel Hand for five.¨People seem to smile more here I’ve noticed as apposed to there so that’s been a pleasant addition¨ Mrs.Pasay stated.

Coming into work every day is nice and relaxing because of how friendly everyone is to one another. Mrs.Pasay began working in the school system because of her son. One of her sons who is now 23 has a learning disability and while going to all his doctor appointments, she learned a lot and wanted to share what she learned and help others.

Mrs.Pasay chose to work here at Morgan because after working in the Madison School System for 6 years, she felt as if she needed a change. She has three sons who are all involved in environmental policies and forestry work. Her family and she often go on hikes together, and she enjoys knitting, reading, and going to the beach. 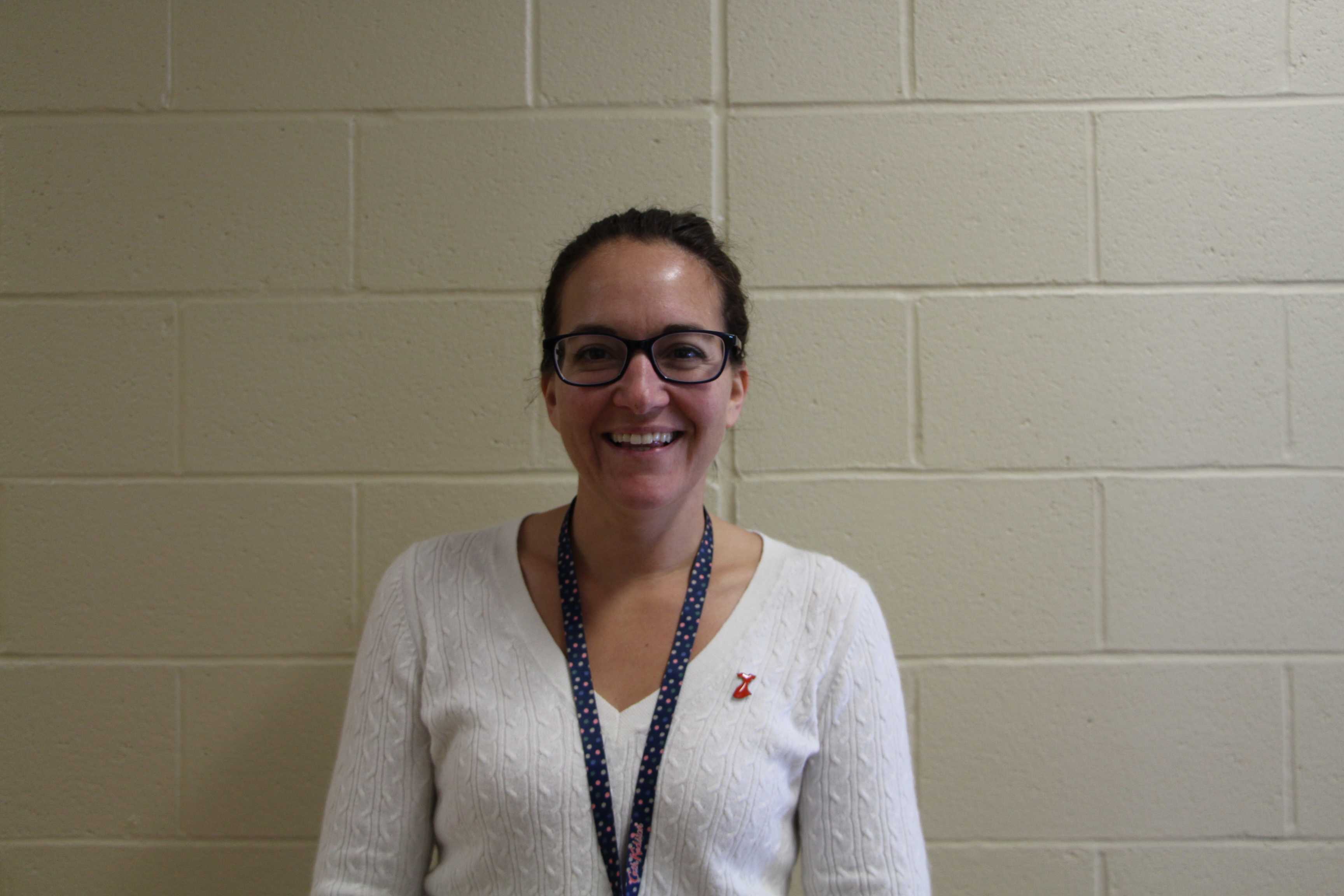 Even though para Tracy McDonnell may be new to Morgan she isn’t new to the Clinton Public School system. Mrs. McDonnell enjoys teaching and working here at Morgan because of the freedom and independence that we possess compared to Eliot.

Mrs. McDonnell shared that she worked at the old Morgan for three years. She said, “I was at the old Morgan, and I loved it, and I was sad when I had to go to Eliot. I loved it there, but I’m very happy to be back with my Morgan family.¨ When she´s not at work, she’s normally hiking, going on walks, or doing different kinds of crafts. 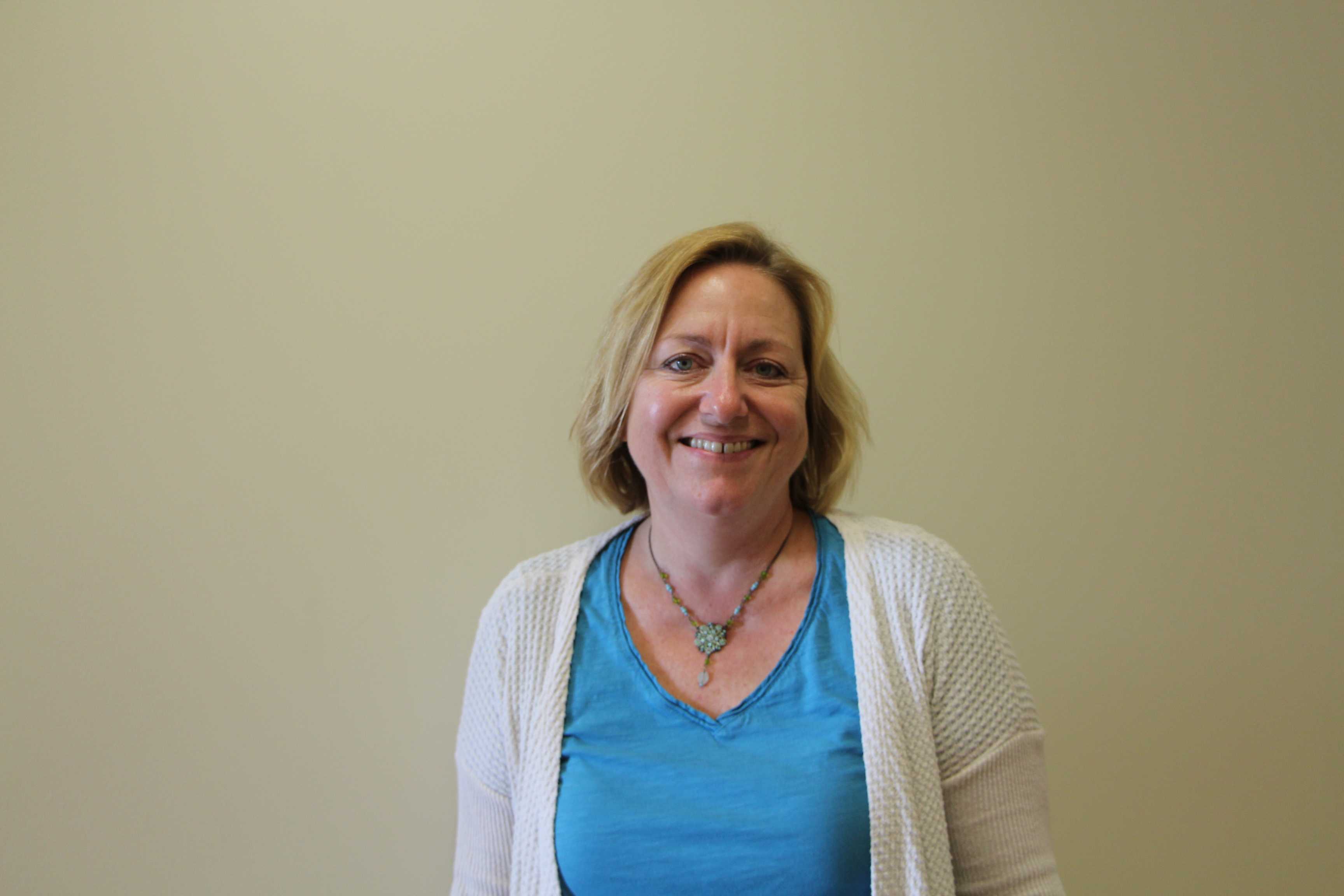 Special Ed para Kimberly Conner previously worked at Eliot before coming to Morgan. ¨The building is great here at Morgan,¨ stated Mrs. Conner. Mrs. Conner loves coming into work every day because of the kids.

She has always loved teaching and always wanted the ability to teach others. ¨The reason I chose Special Ed is because I like to take the time to give students the extra time that they need to work on skills¨ stated Mrs. Conner. She thoroughly enjoys working in Special Ed at Morgan and being around the staff and students every day.