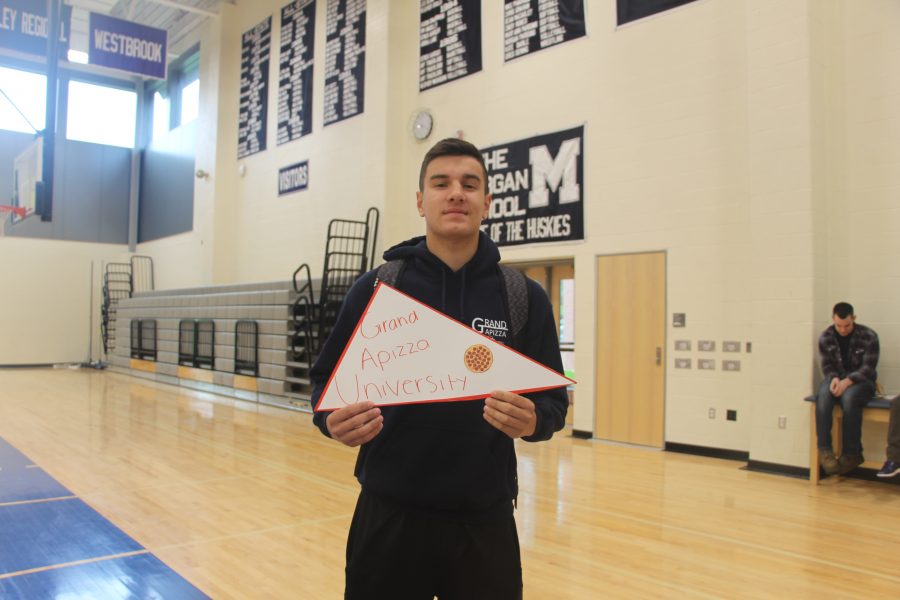 Sometimes your best decision isn’t necessarily going to college. The best path could be seeking something outside of it. Zak Johnson, Chris Nuzzo and Jhonnyer Paida have different aspirations.

Chris Nuzzo who’s family has ran Grand APizza on Maine Street in Clinton since 1955, is pursuing a career in the family business. Grand APizza is a well known restaurant in Clinton who makes great New Haven style pizza. The restaurant is now owned by his dad, and they have expanded to other restaurants in Guilford and Madison, Connecticut. Chris has been working there since he was 12, and he has done everything from folding boxes to making pizza. In a few years Chris hopes to expand Granda Apizza to another location and be incharge there. 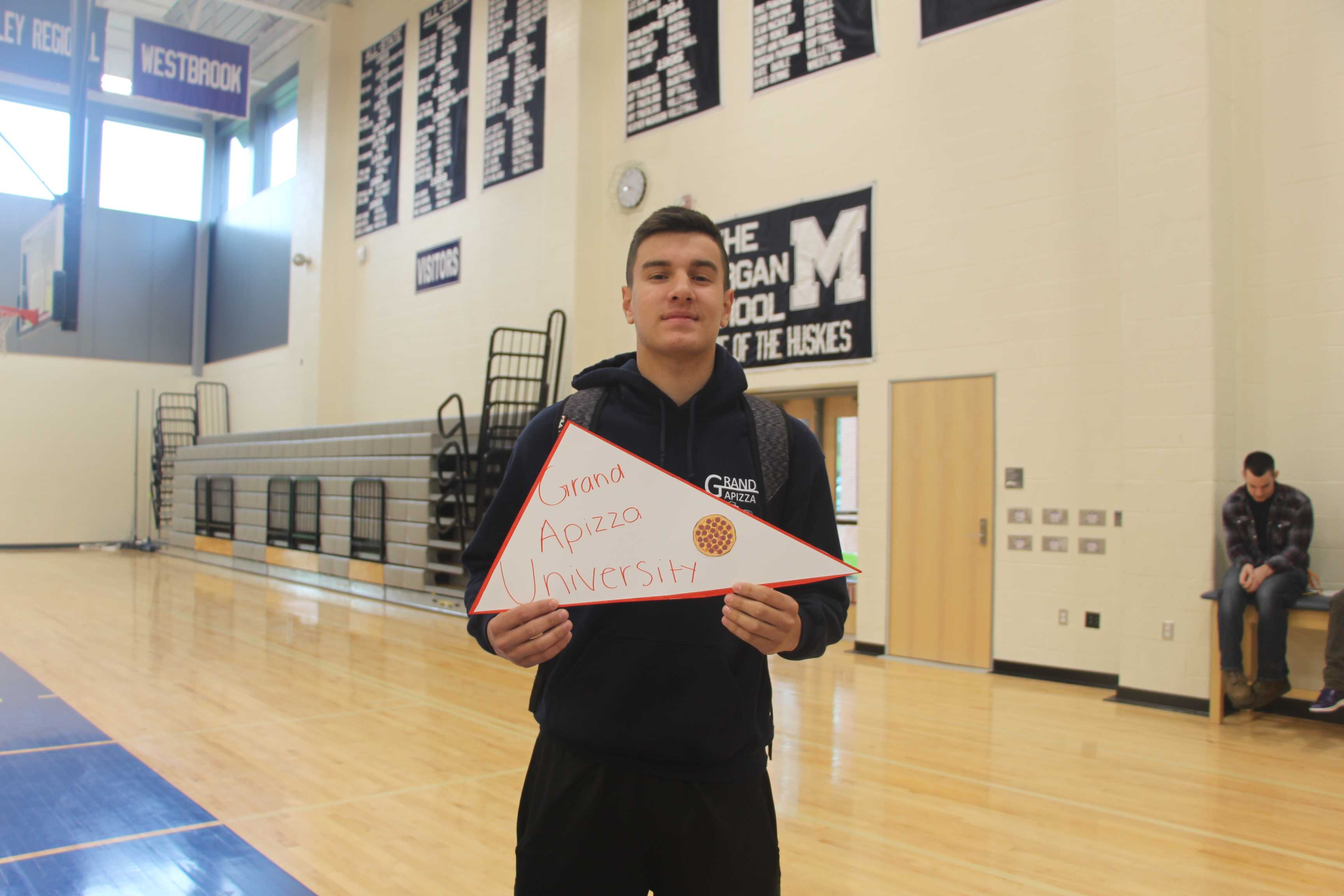 In the work union, there are many different job choices and opportunities. The job that mostly interested Zak Johnson was being an electrician. Zak claims he is not much of a school person. He likes to work with his hands and do a job that he can be fully active in. During Zak’s early years of high school, he thought he wanted to go to college for lacrosse, but as he got older, he changed his mind. Another reason Zak is interested in being an electrician is because there are good benefits and a good retirement plan. Soon after Zak graduates from The Morgan School he will be going straight to work in June. 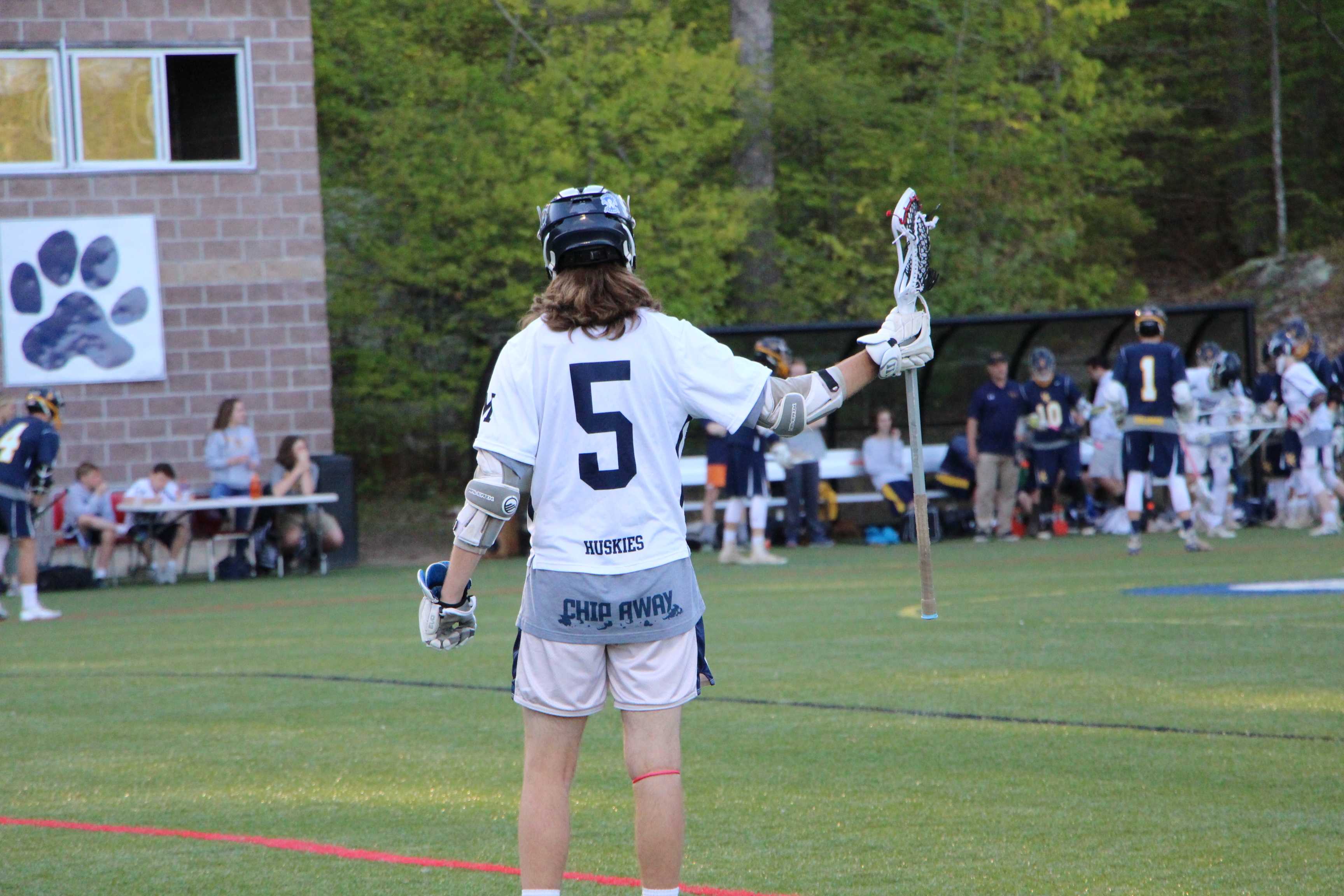 Lastly Jhonnyer Piada will be going into the Air Force after high school. He was unsure at first of this decision but later made a plan for himself. The Air Force will completely pay for all of his college. He chose the Air Force because some of his relatives have served in the Air Force, and he feels as if it is the right branch of military for him. Another reason he chose the Air Force was because it comes with full life insurance and a good retirement plan. “Most importantly I will be serving my country.” he stated.