An End to the Health Crisis 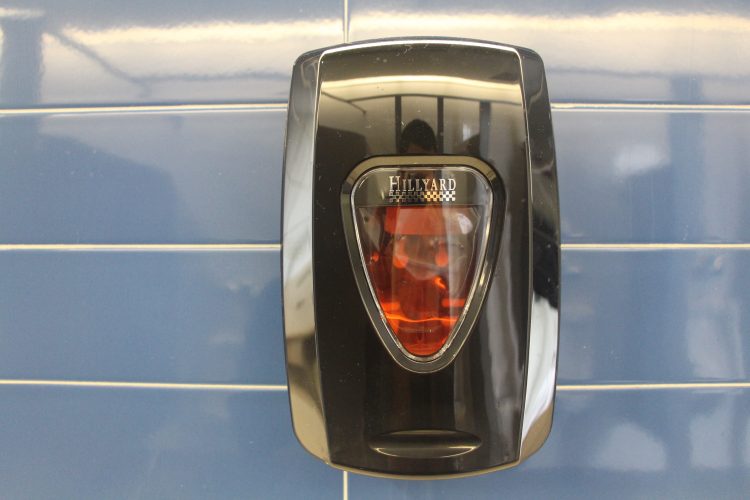 On April 5th, Opinion: Rusting is Disgusting was published on the PawPrint which addressed the rusting soap dispensers at the Morgan School. Students and staff members have had problems with these dispensers since the new school was built. Finally, it seems that the issue has been fixed. In the student bathrooms, there are new soap dispensers that are on the walls. These dispensers are what people have been asking for, and it is wonderful that they are here now. 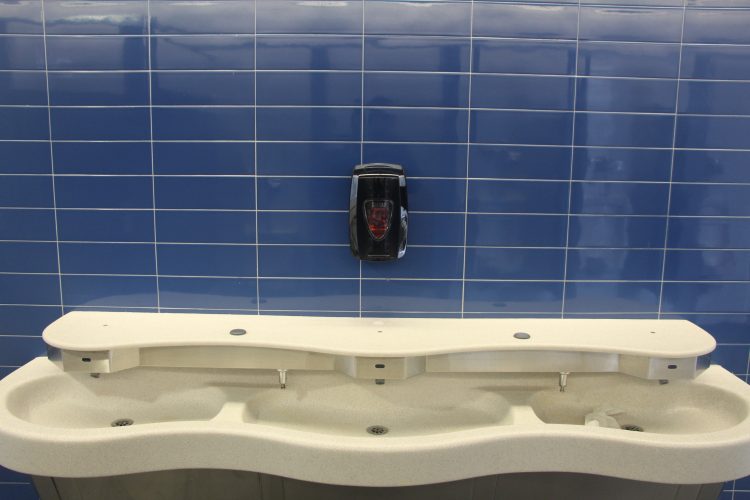 Some people accused the custodians of being the cause of this issue, which is untrue. Head Custodian Luis Batista mentioned, “A parent approached me asking if this is the work I do.” In reality, the custodians have been working to fix this since day one of the new school. Custodian Donna Donofrio said, “We have been trying and mixing different soaps because the issue is the consistency and thickness. The pump can only push soap that’s like dish soap through.” However, the custodians had a lot of trouble with finding the right type, so new soap dispensers have appeared on the walls instead.

Thankfully, the problem has been fixed and Morgan no longer has to suffer from not being able to wash hands. Morgan owes its custodians a thank you, as they have done something truly heroic. You can check out The Unseen Heroes of Morgan, which talks more about their roles in making Morgan a safe and clean place.