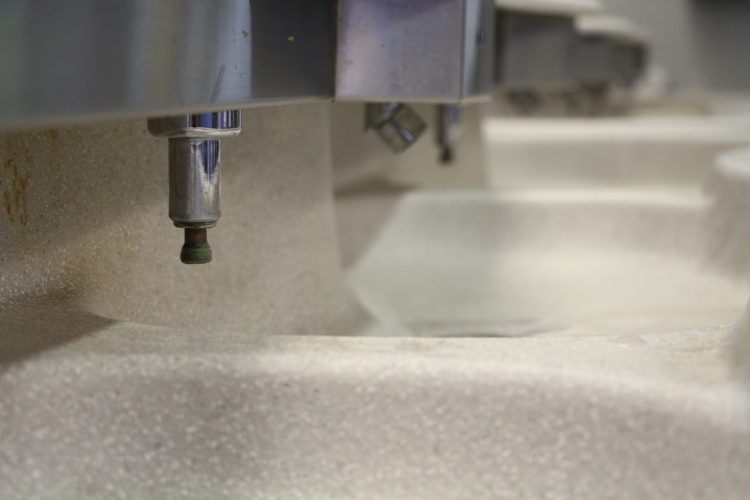 The average person needs to use the bathroom six to eight times per day. When working or attending school, public bathrooms are typically what employees or students have to use. At Morgan, there is an issue with the rather unconventional soap dispensers in the student bathrooms. They never seem to have soap. Additionally, the pumps have begun to rust, which discourages people from washing their hands. This is a health issue that students and staff members want to be fixed as soon as possible. 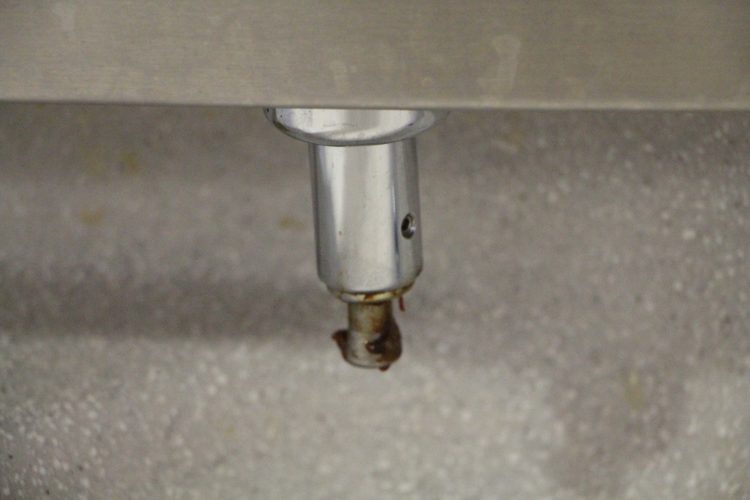 There are two main opinions that students share about this issue. Some students want to get rid of the sinks with hanging dispensers and get permanent common soap bottles, whereas some simply desire to have the dispensers filled more regularly. What we know is that everyone seems to have an issue with the way things are working now.

Senior Ashley Anicelli commented on the situation saying, “Nothing ever comes out, and when it does, it’s mostly rust. They need to be filled constantly because there is never any soap for us.” Some students wanted to talk about how there are common soap bottles occasionally placed on top of the sinks. Ashley added, “People could put something in those soap bottles which could be more dangerous than the rust.” 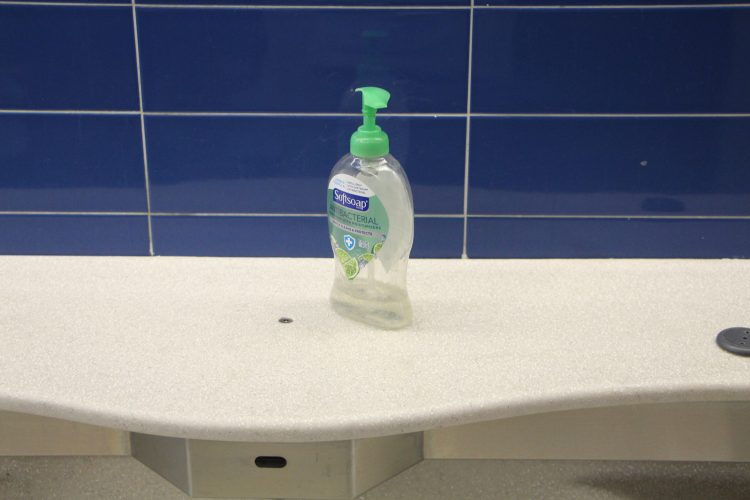 Senior Heather Vollhardt mentioned that “They used to be full often, but lately the problem has become much worse. They wonder why we get sick.” Heather brought up an interesting point about how numerous people are sick every day at Morgan, which could be a result of these faulty soap dispensers.

For other students, the nastiest aspect of the soap dispensers—aside from the rust and the fact that they do not have soap—is the design itself. Senior Justin Mucha expressed frustration that people using the bathroom must dirty their hands before pressing upwards on the metal pump. Even when the dispensers are clean, the sensation of pushing them while knowing that others have gotten them dirty is unsettling, and rusting only compounds the feeling of dissatisfaction.

Unfortunately, Morgan’s soap dispensers have caused discomfort for students and staff using the student bathrooms. It is a shame that when someone has to use the bathroom, he or she cannot wash all of the germs off of his or her hands. It spreads illness which could potentially impact attendance. The rust is absolutely atrocious, and nobody wants to touch it. Hopefully, Morgan will fix this issue promptly.