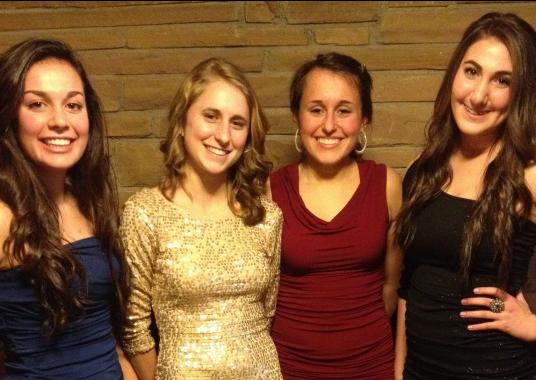 I attended the dance on March 3rd, 2012, and although not many people attended, I had  one of the best times at this specific dance than all the others I have attended throughout my four years here at Morgan. I knew from the start that this dance wasn’t going to be the most popular one. Since the date had been changed, most people lost interest and tried to make other plans for the weekend. Also the girls’ basketball team had a game that night which I knew would draw from the student body( a game that brought them to the quarter finals: go girls!). Although a majority of the student body was not there, my friends and I did attend the dance.  I was surprised again by the amazing DJ. Not only was the music up to date since the songs he played at the dance are also being played on the radio, but he also changed the tempos of the songs to make them more appropriate for a dance. Since the tempo determines the mood of the people dancing, it ultimately determines the mood of the dance. The DJ also had this awesome set of lights that flashed onto the ceiling. Just the lights alone were mesmerizing. This is also not the last time some of us shall see this DJ since he is also the DJ for senior prom!  Are you wondering how I could enjoy a dance that so few people attended? I will tell you how. I personally do not need the whole entire student population, most of whom I am not best friends with, to be at a dance when I am not going to dance with them. I went with my friends and had a great time. People need to understand that we only go through high school once and that we should all try to make the best of every opportunity because take it from a senior who has been through her four years: the time flies!  All in all, this dance held this past weekend was one of the best I have ever attended! The DJ was stellar, the lights were cool, and I had a great time with my friends! I couldn’t ask for much else.