Malloy proposes reform to teacher tenure…but what is tenure? 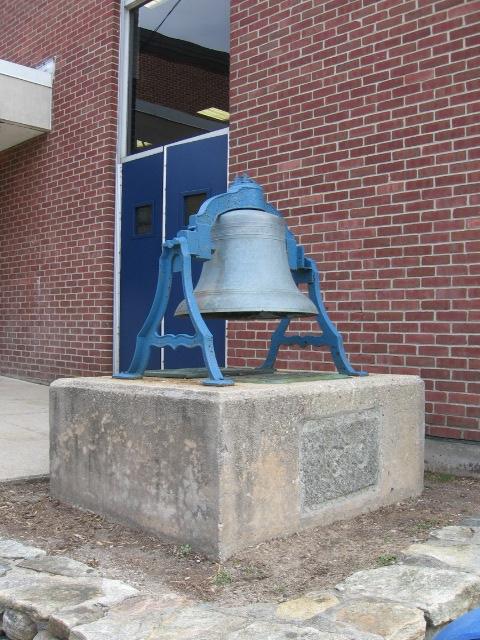 How will teacher tenure affect us?

Governor Malloy is making his proposal for the education reform, which will happen in 2014 and if you think that this does not affect you…think again. Malloy offers $329 million in new funding as well as a $120 million cut in spending in the proposed fiscal year that starts in July. Under Malloy’s new plan students will benefit from a  $30 million grant that Malloy plans to distribute to students going to public colleges. “We will require these districts to embrace key reforms or they will not get the money” Malloy stated at the House chamber in his second state of the State Address. Malloy also intends to change the tenure system that public schools offer their teachers. His statement: “I’m a Democrat. I’ve been told that I couldn’t, or shouldn’t touch teacher tenure, It’s been said by some that I won’t take on the issue because it will damage my relationship with teachers…This is the year to reform teacher tenure. So let’s get it done.” This statement at first glance is seemingly unimportant, however it does affect everyone involved in the public education system.  Academic tenure is a policy which gives professors and teachers a permanent contract, effectively ensuring them employment for life. What does this mean to us? Well, basically it means that teachers that have tenure cannot get fired unless there is a “just cause” such as severe misconduct or incompetence. Firing a tenured teacher under these “just causes” can be very difficult. The argument against academic tenure is obvious: to fire an incompetent teacher who has tenure is extremely difficult. Critics say that teacher tenure allows bad teachers to stay in the public school system. Firing a teacher who has academic tenure is difficult because it can involve years of review and tens of thousands of dollars. I decided to ask the opinion of a teacher who I knew would have an opinion about Malloy’s proposal for education reform: Mr. Bergman. “My most pressing concern is Governor Malloy’s underlying interest in the charter school movement. While disparity in both income and opportunity destroy our faith in our public institutions, Malloy seems to frame this debate in anti-teacher rhetoric. This only undermines the public trust, thus destroying yet another layer of our social fabric. Students need positive experiences in each area of their lives. Blaming public schools and undermining the profession strikes me as a cheap shot from a man with higher political ambitions.” He also provided us with a link to the Jon Pelto WordPress Blog, place to read more about educational reform with a similar tone to Mr. Bergman’s. Now that we have Mr. Bergman’s and Malloy’s: what is your opinion.