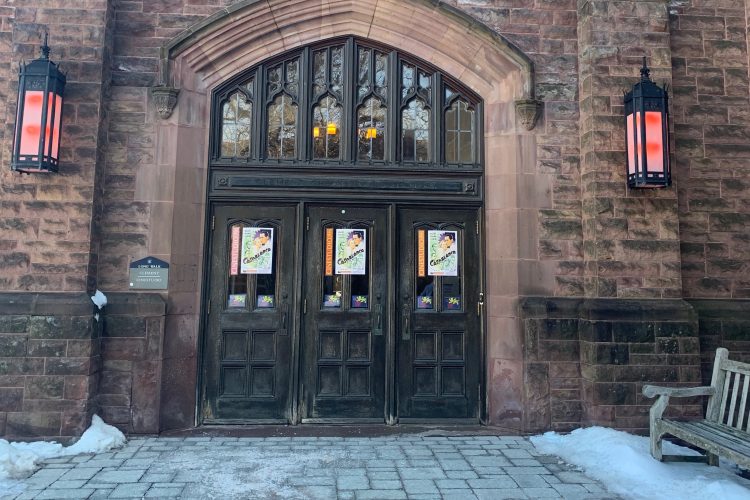 On February 14, 2019, English teacher Eric Bergman and his film study class traveled to Trinity College in Hartford, CT to watch Casablanca. One of the highlights of this trip was that the students had the whole theater to themselves to enjoy this classic film. 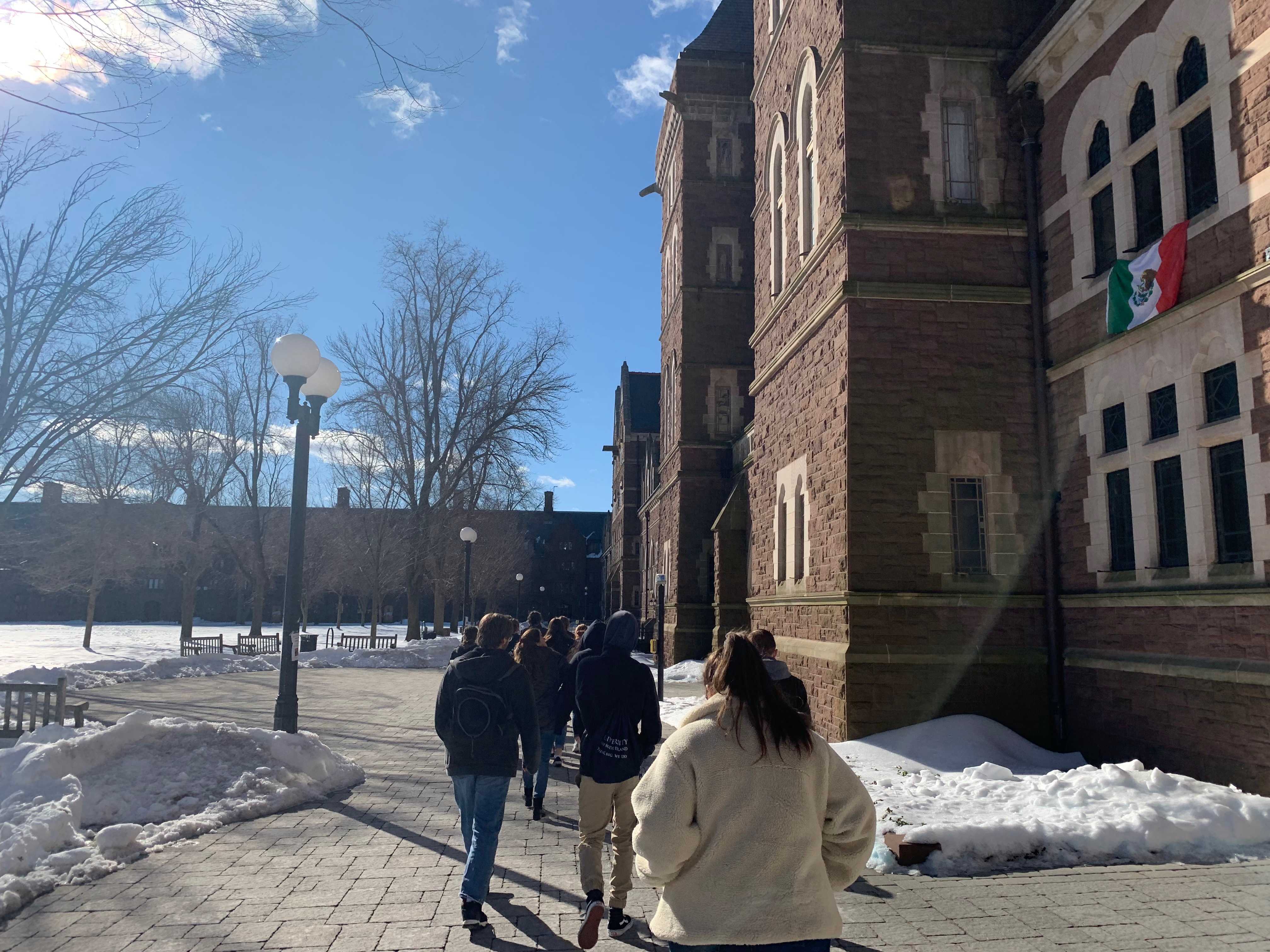 The story follows Rick Blaine, an owner of a nightclub in Casablanca, the largest city in Morocco. One night, he meets his former lover, Ilsa, and her husband, Victor Laszlo (a famous rebel). Laszlo must leave the country because the Germans are trying to hunt him down. The only person that can help is Rick, who is deciding whether or not to let Isla go again.

Casablanca is claimed to be the greatest movie of all time, though it is in black and white. This raises the question of whether or not color is actually important in films. Some might find black and white films boring, whereas others disagree. Senior Melanie Coretti expresses, “I really like black and white films because they’re done beautifully, even though they’re colorless. There is still a lot a director can do to bring the film alive.”

Mr. Bergman and the class were looking forward to this trip. Senior Chelsie Lopez talks about how great the movie was. She believes, “Casablanca is one of the greatest black and white films I have ever seen. I enjoyed its ending. Its unique love story, and how the most selfish man chooses to do the most selfless acts out of love.” Overall, many of the students enjoyed watching Casablanca. 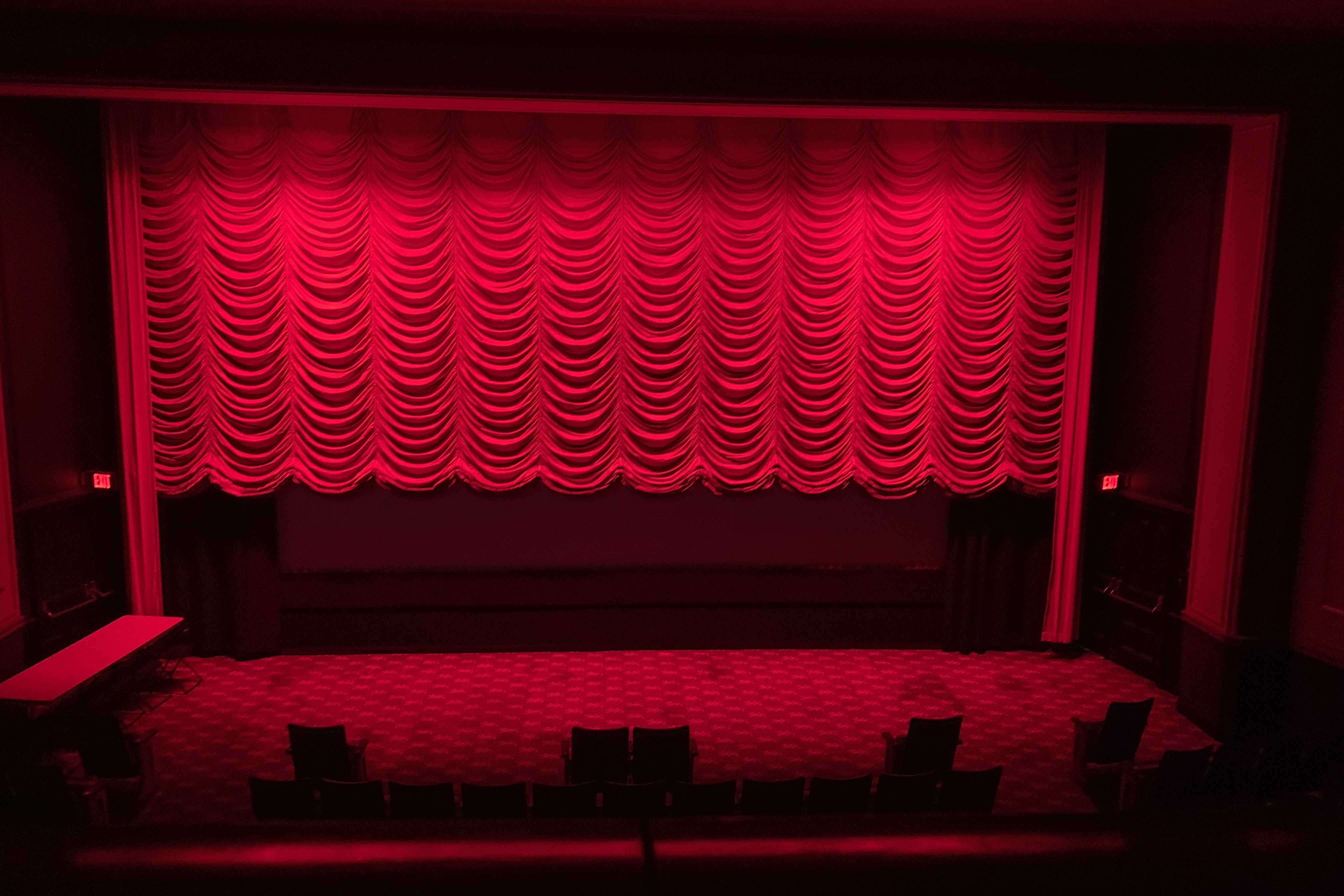