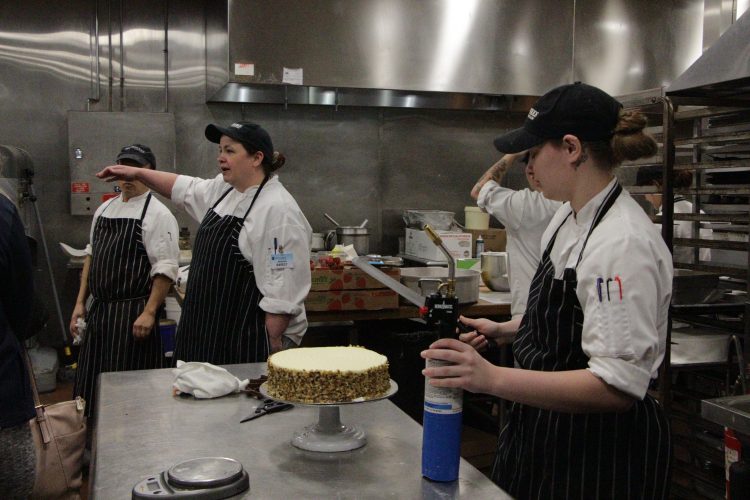 Students in culinary arts teacher Susan Murphy’s advanced foods class went on a field trip on Friday, January 4th to Foxwoods Resort Casino for a back of the house tour of the food services.

Students were greeted in the lobby of the casino by Chef Tony and Human Resource Manager Sam A. In this sit-down session, Sam described the various aspects of the casino and what qualities employees seek in their employees. Sam also shared information about internships and the ability for students to work there after they have completed high school. After this session, Chef Tony took the students to various background prep areas and introduced the group to the chefs working there. Students toured the cook and chill, Asian kitchen, garden (salad prep), butchery, and bakery preparation rooms. 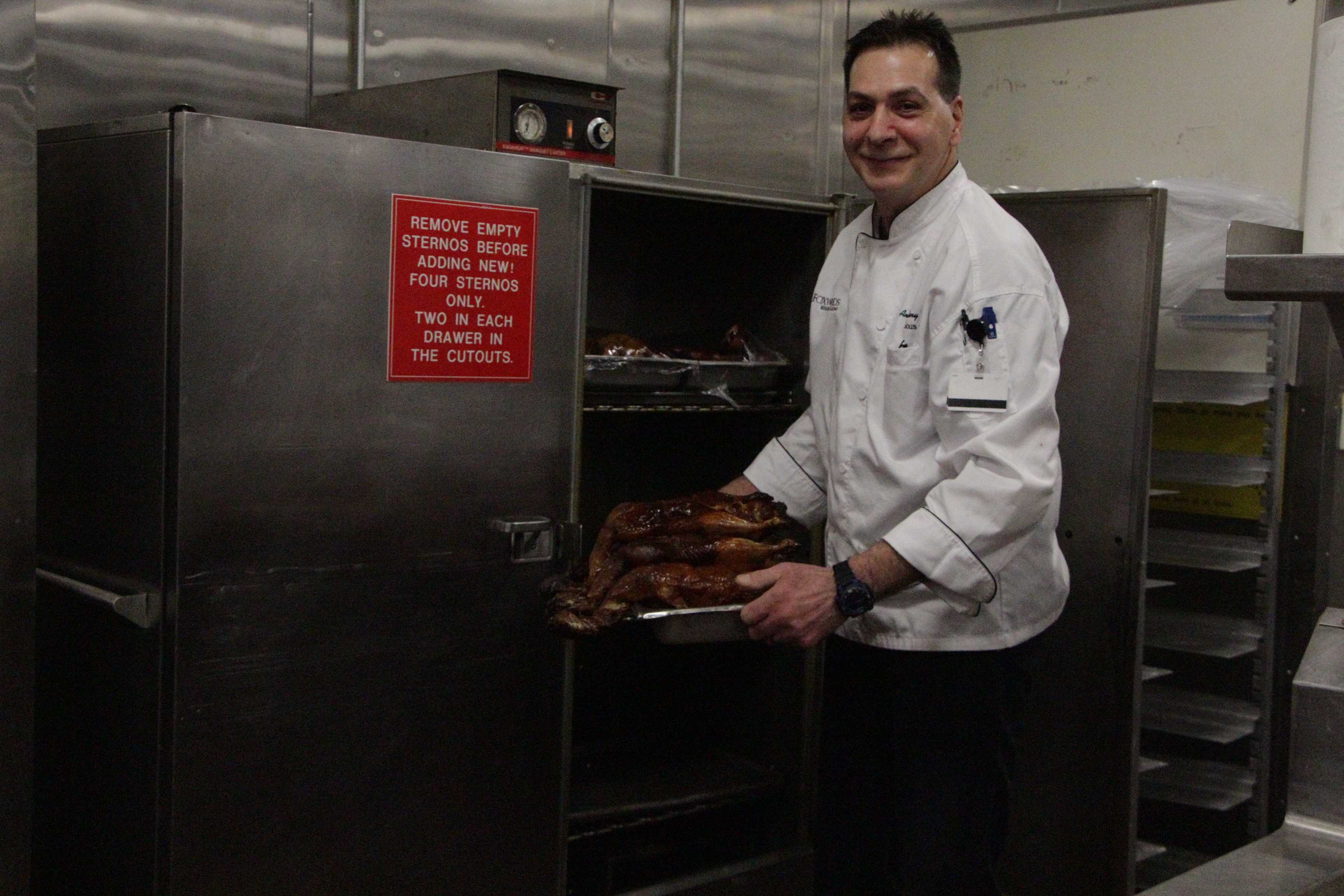 Each prep area was different. The cook and chill room was composed of many refrigerators. When the chilled food needed to be prepared, the chefs have machinery built to cook pounds of food. The Asian kitchen, which was located next to the chill room, had cooks preparing meats and vegetables for either the buffet or other kitchens around the casino. Each prep area had workers cooking and or baking the food needed for the buffet. The bakery was full of prepared desserts as well as personalized items for customers, while the butchery had employees cutting and measuring meats which would be used by restaurants in the casino. A chef who was working in the butcher shop prepared the meat as he spoke to the group, and members quickly found that the chef could tell how many ounces each piece was before even weighing it on a scale. All employee were amiable and diligent workers who treated each other as if they were family. 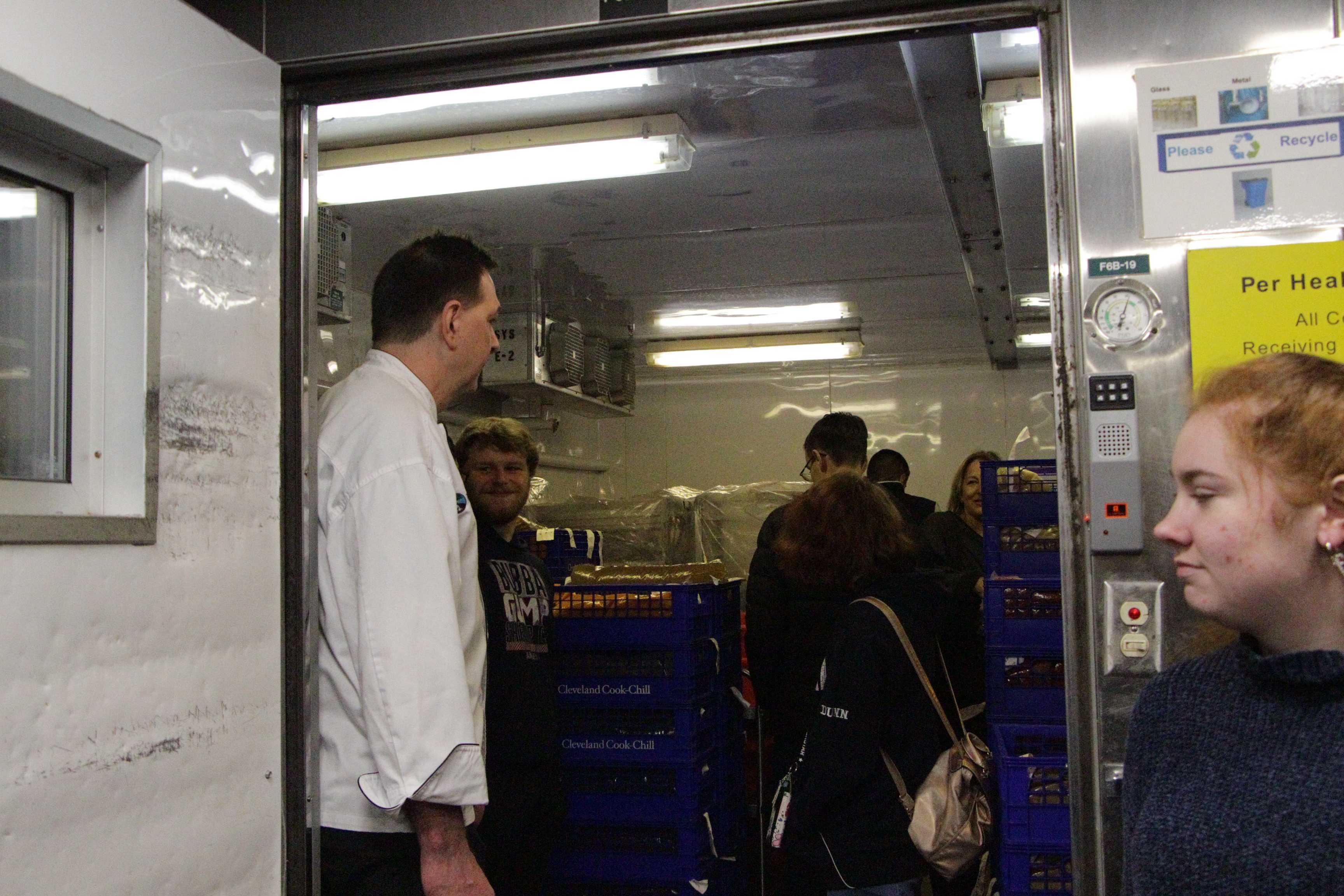 Hours upon hours of labor is put into the food presented on the tables of Foxwoods. Employees range from chefs to mechanics to organizers who work to bring the food ordered to each kitchen.

Students were impressed with chefs who focused on getting the food prepared on time for hundreds of consumers who walk through the doors of the casino. There was never a time throughout the tour where a worker was not satisfied with their job and what they were doing. Music was playing in a majority of the kitchens when the chefs were preparing the food, and signs which were captioned with humorous quotes and statements about baking were posted. Overall, the environment at Foxwoods Casino is uplifting and enjoyable behind the scenes as well as throughout the entirety of the building. 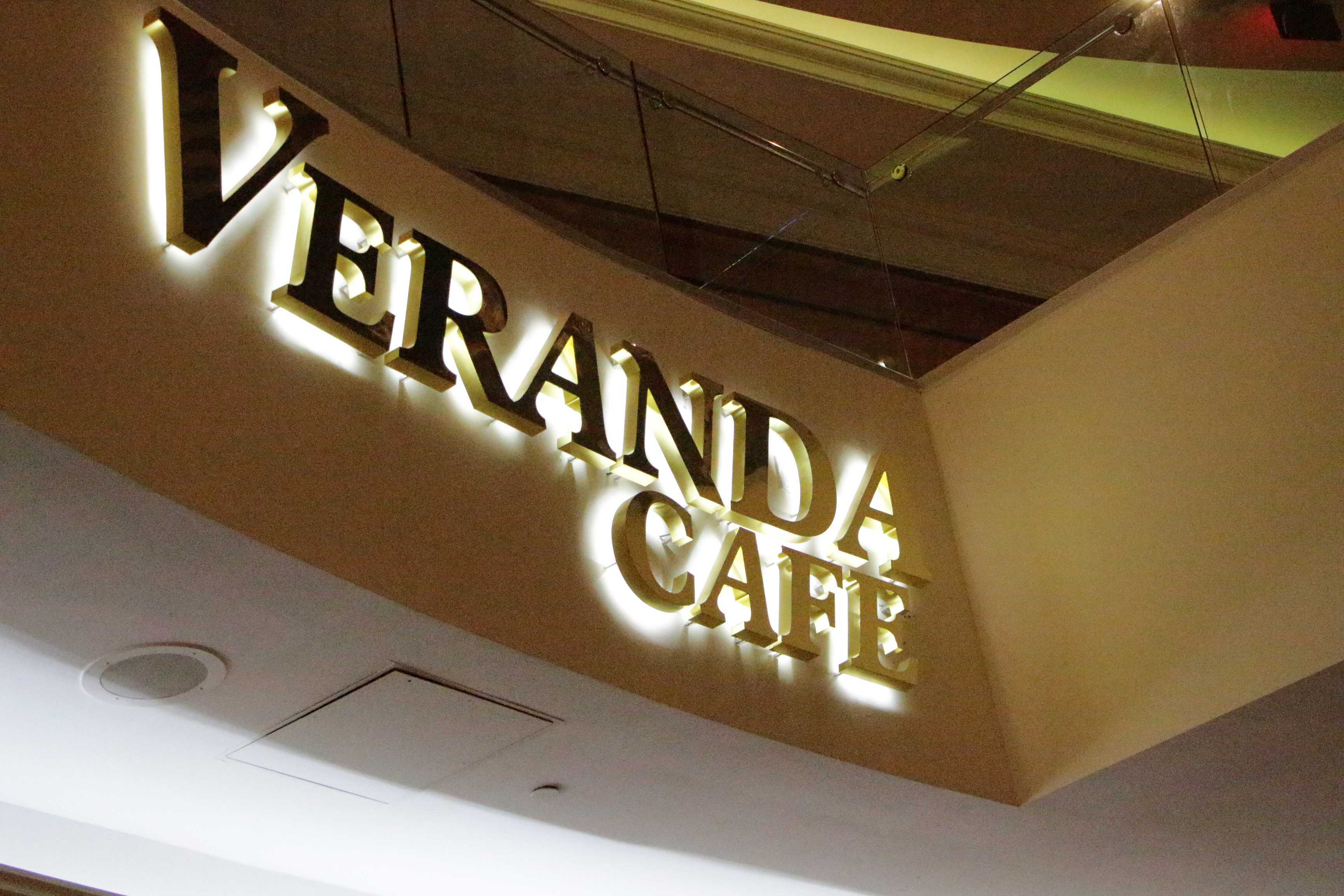 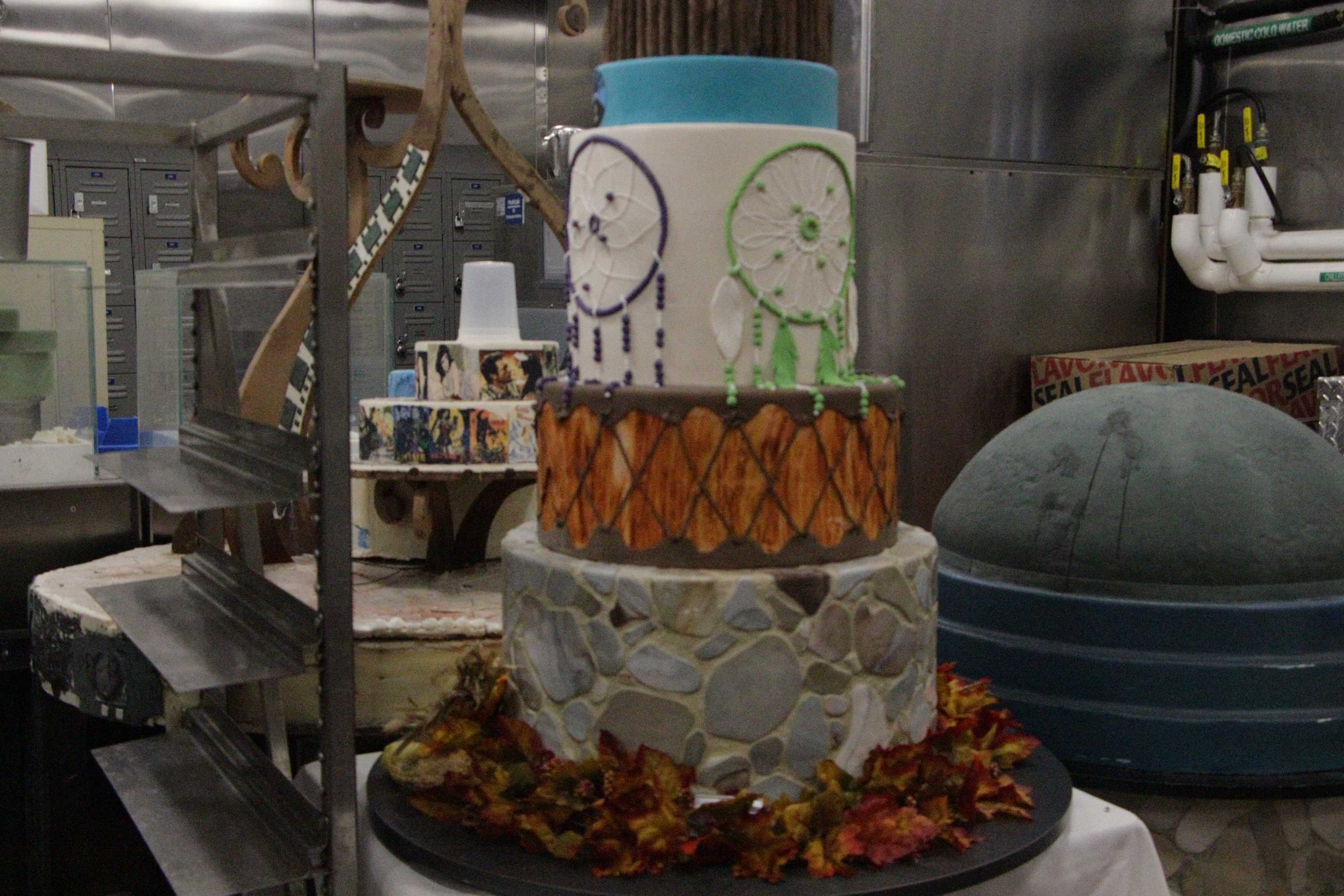 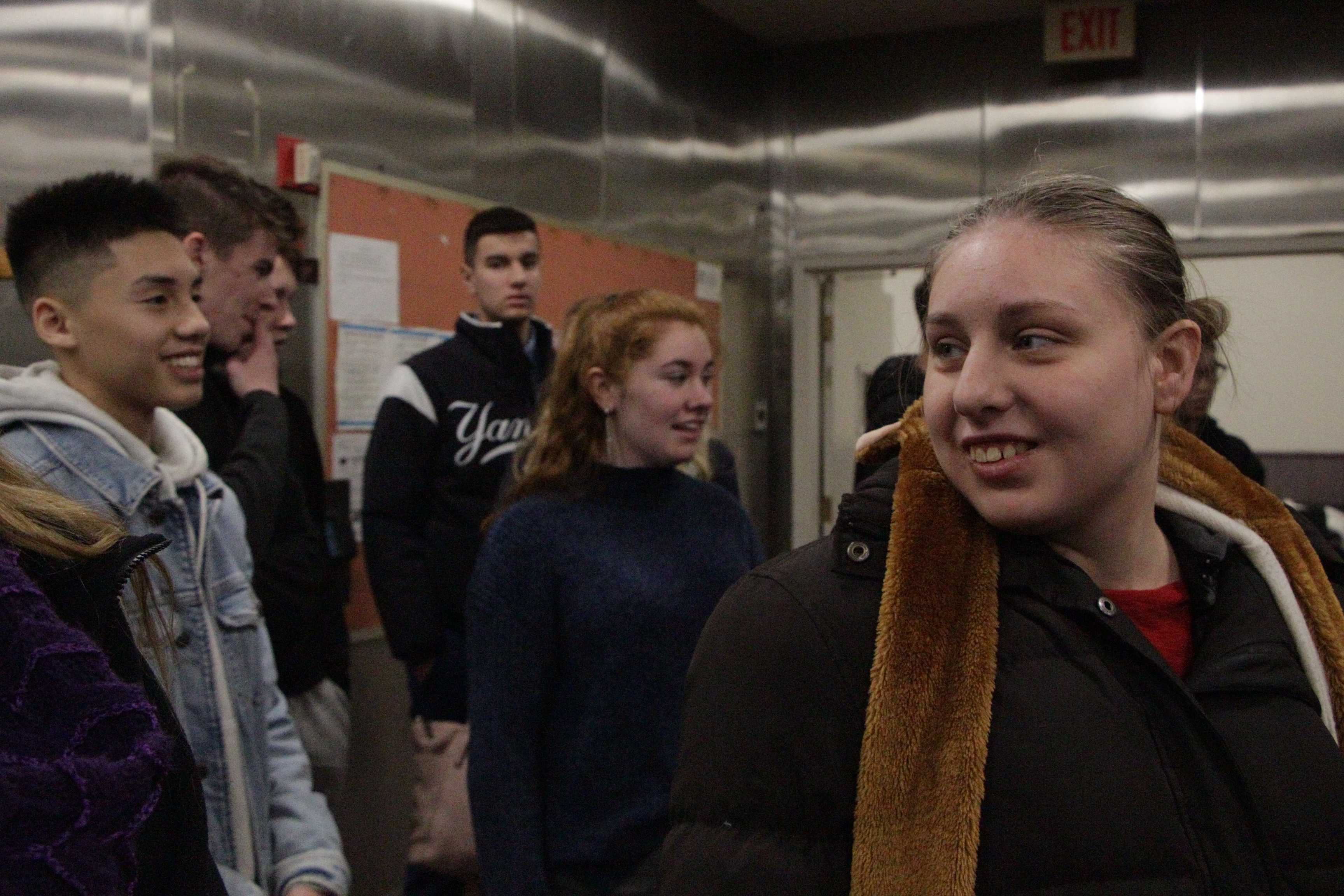 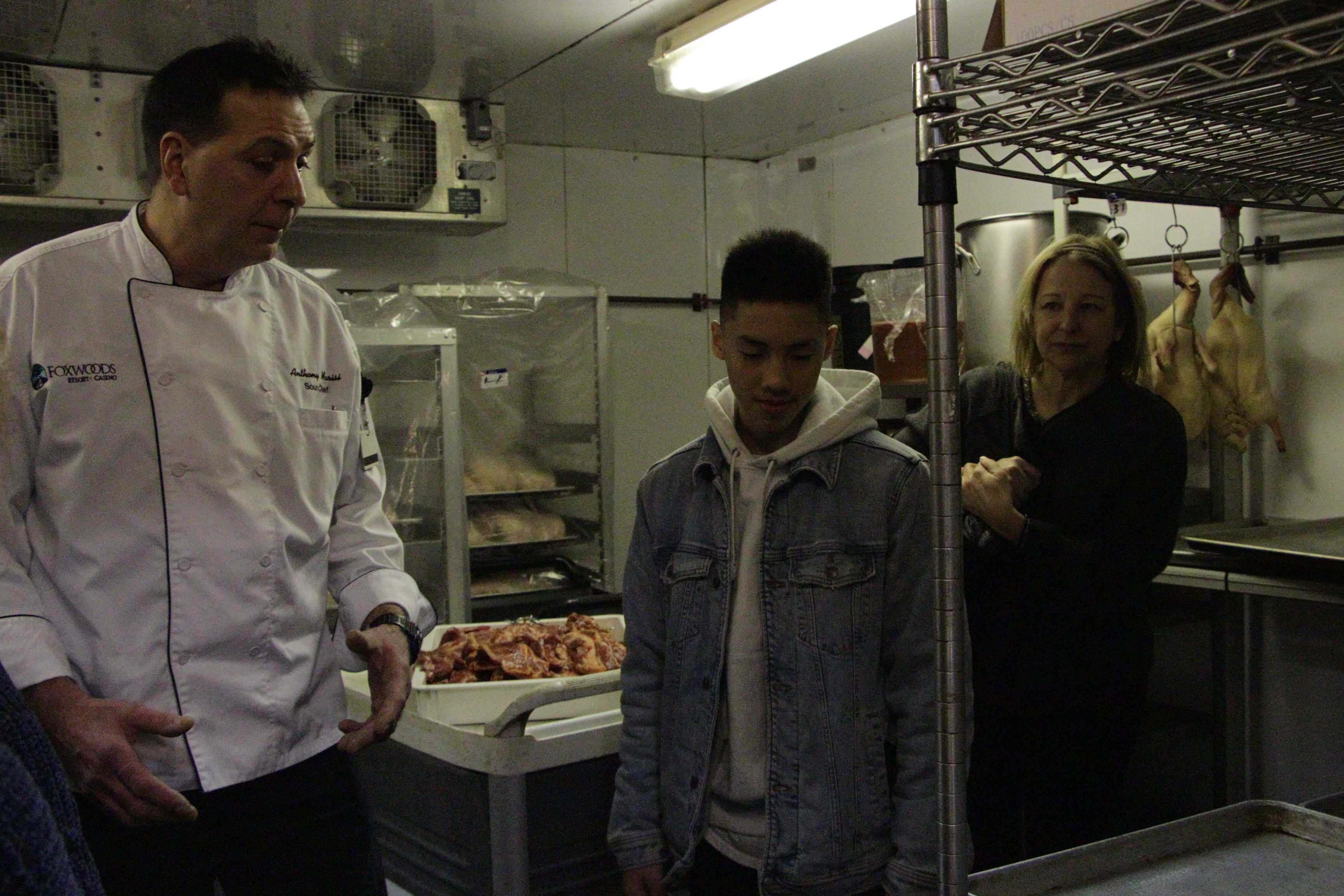 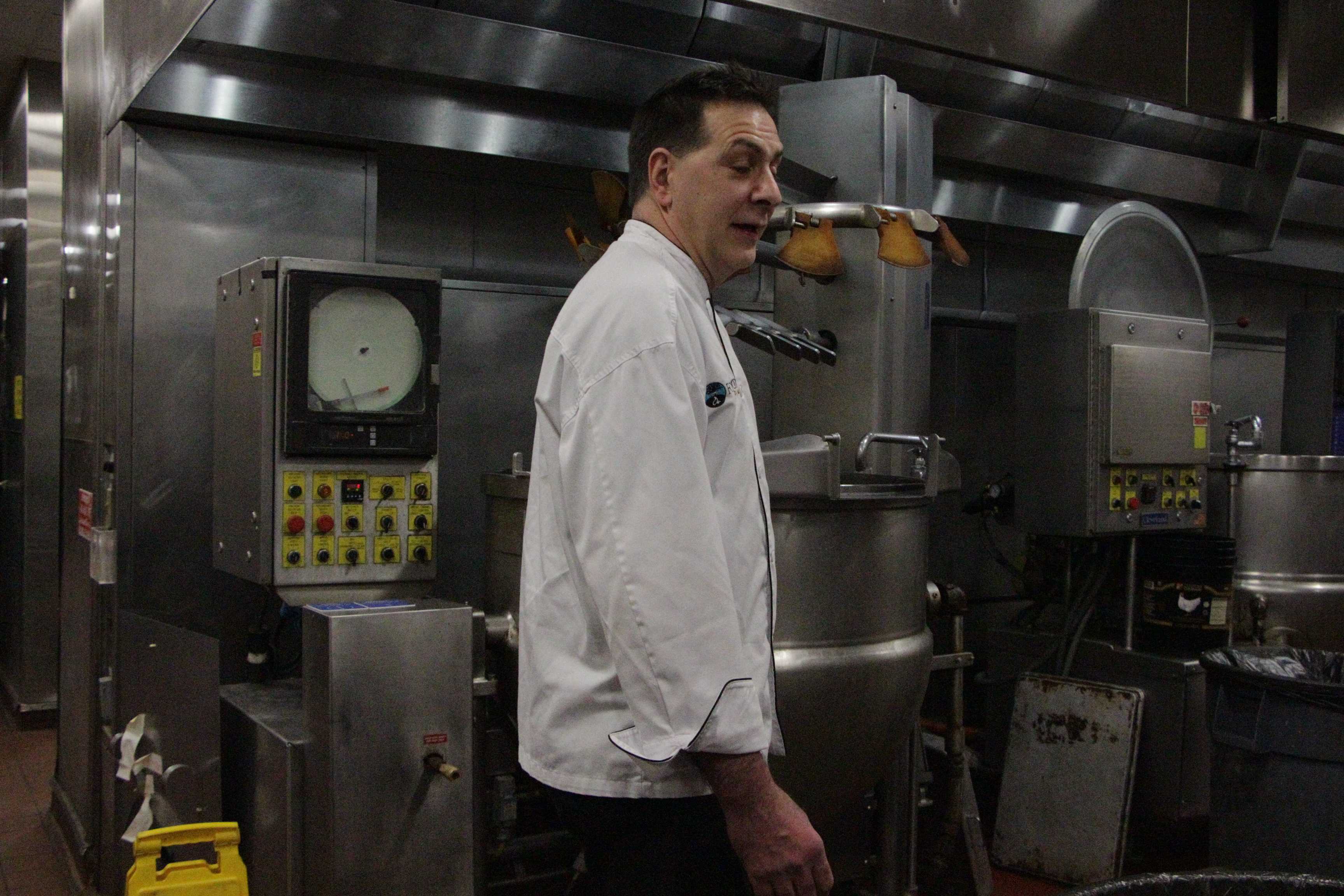 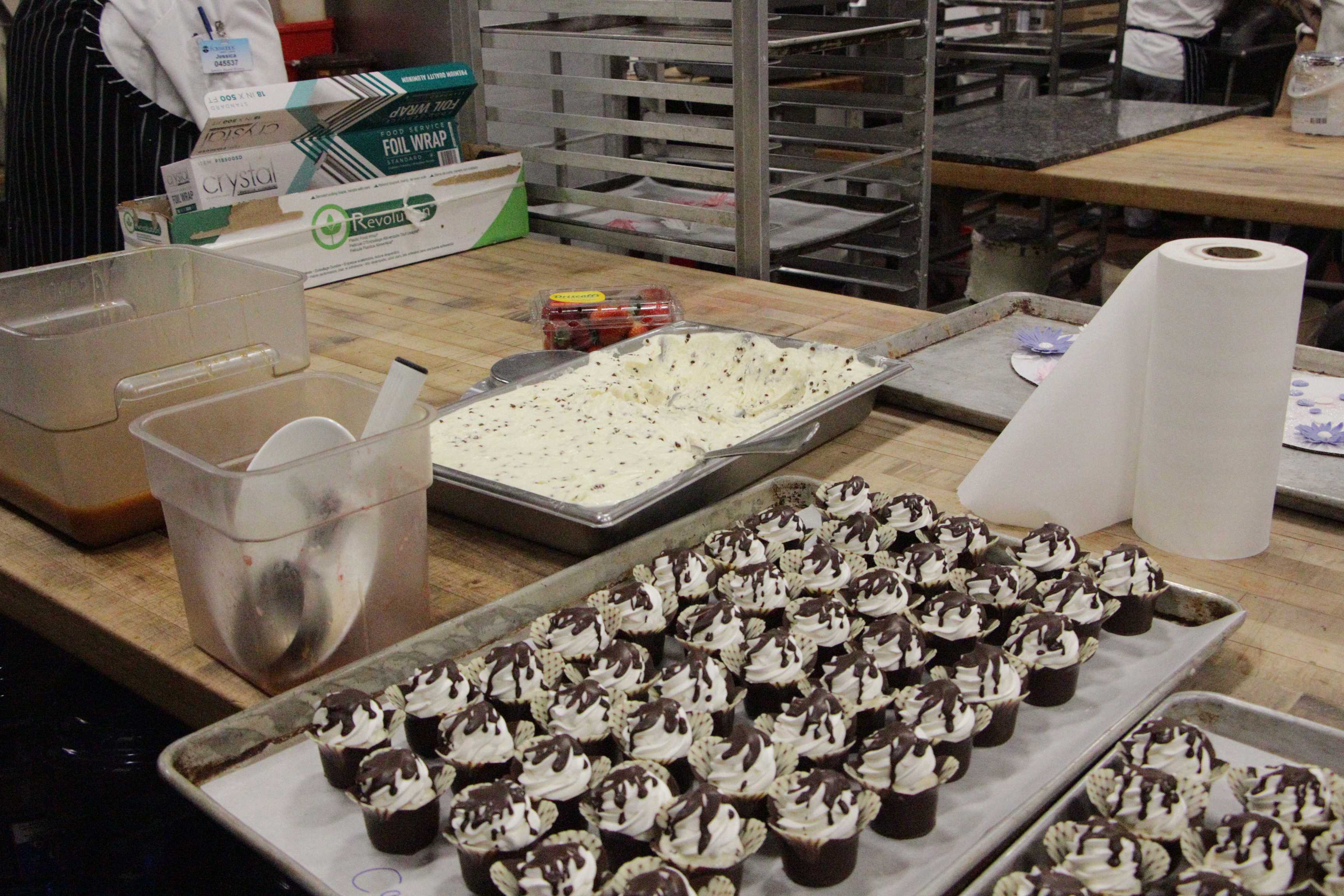 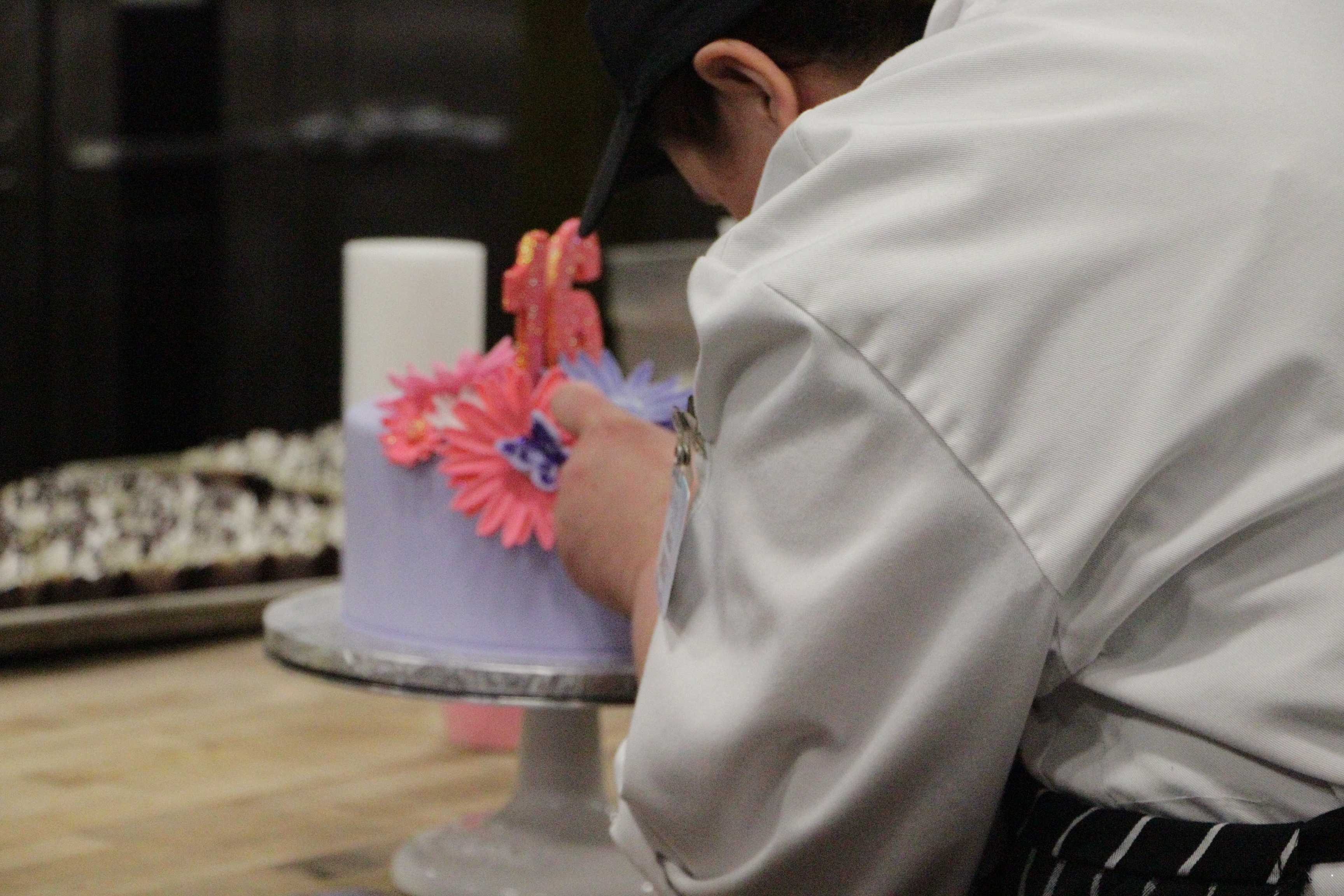 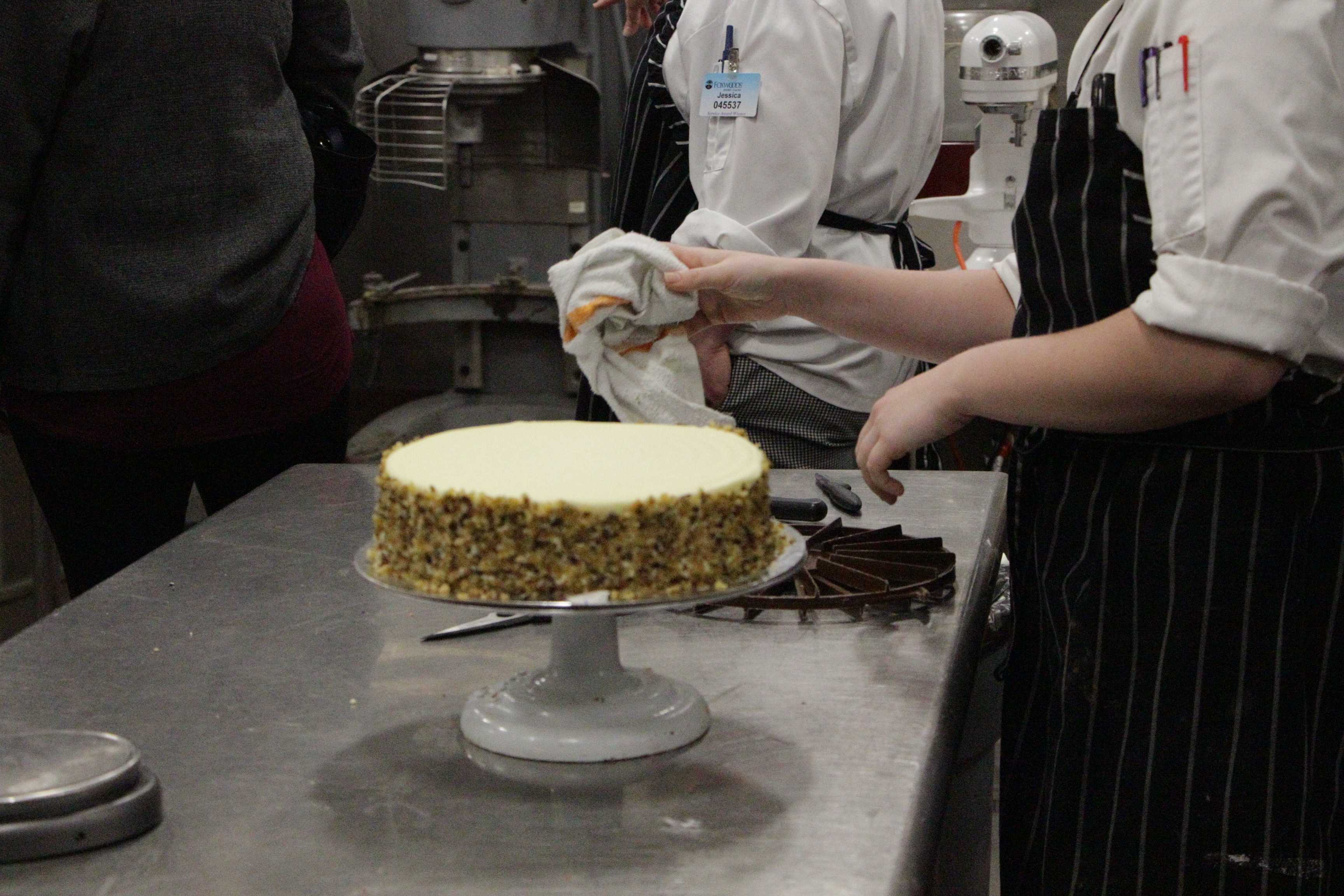 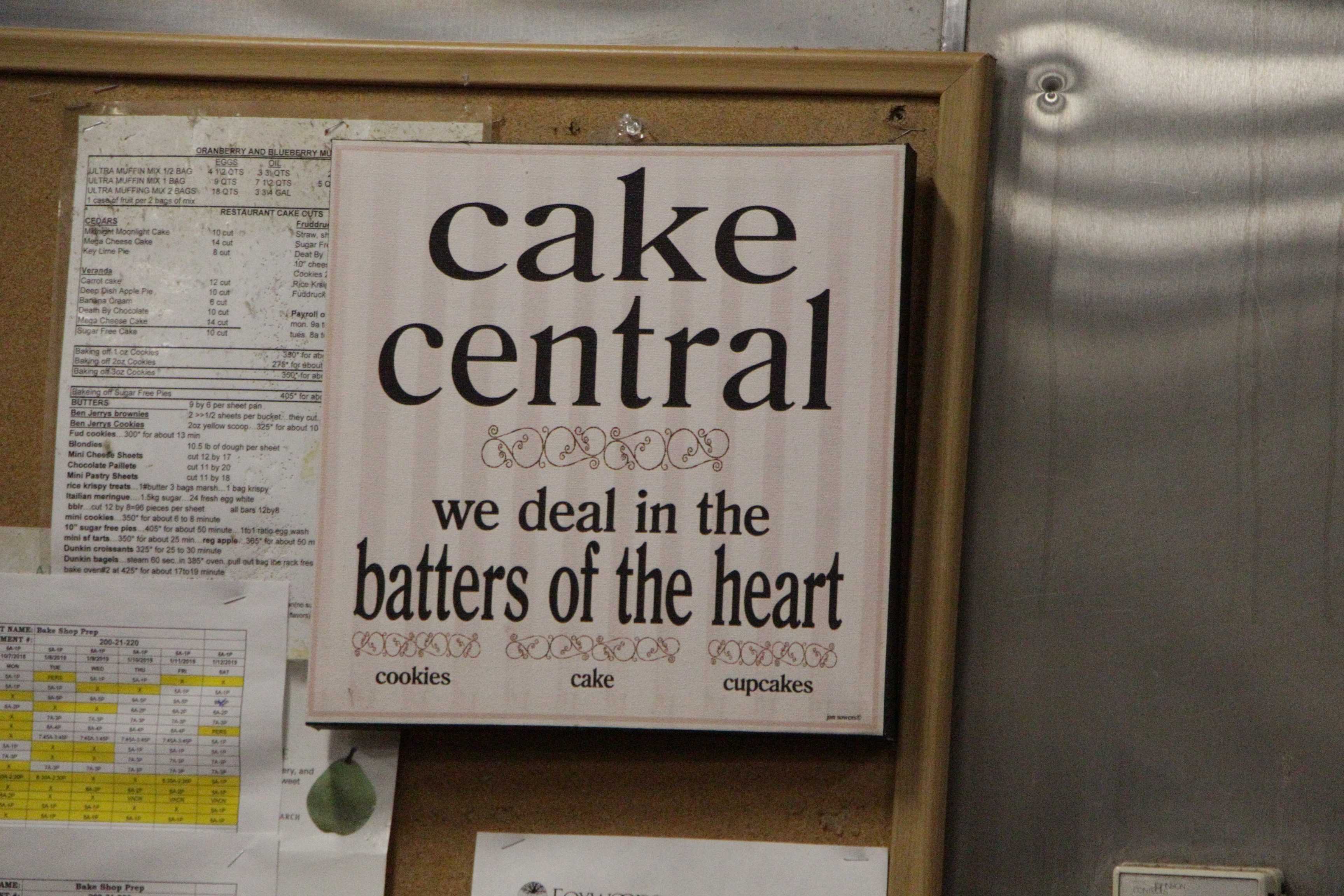 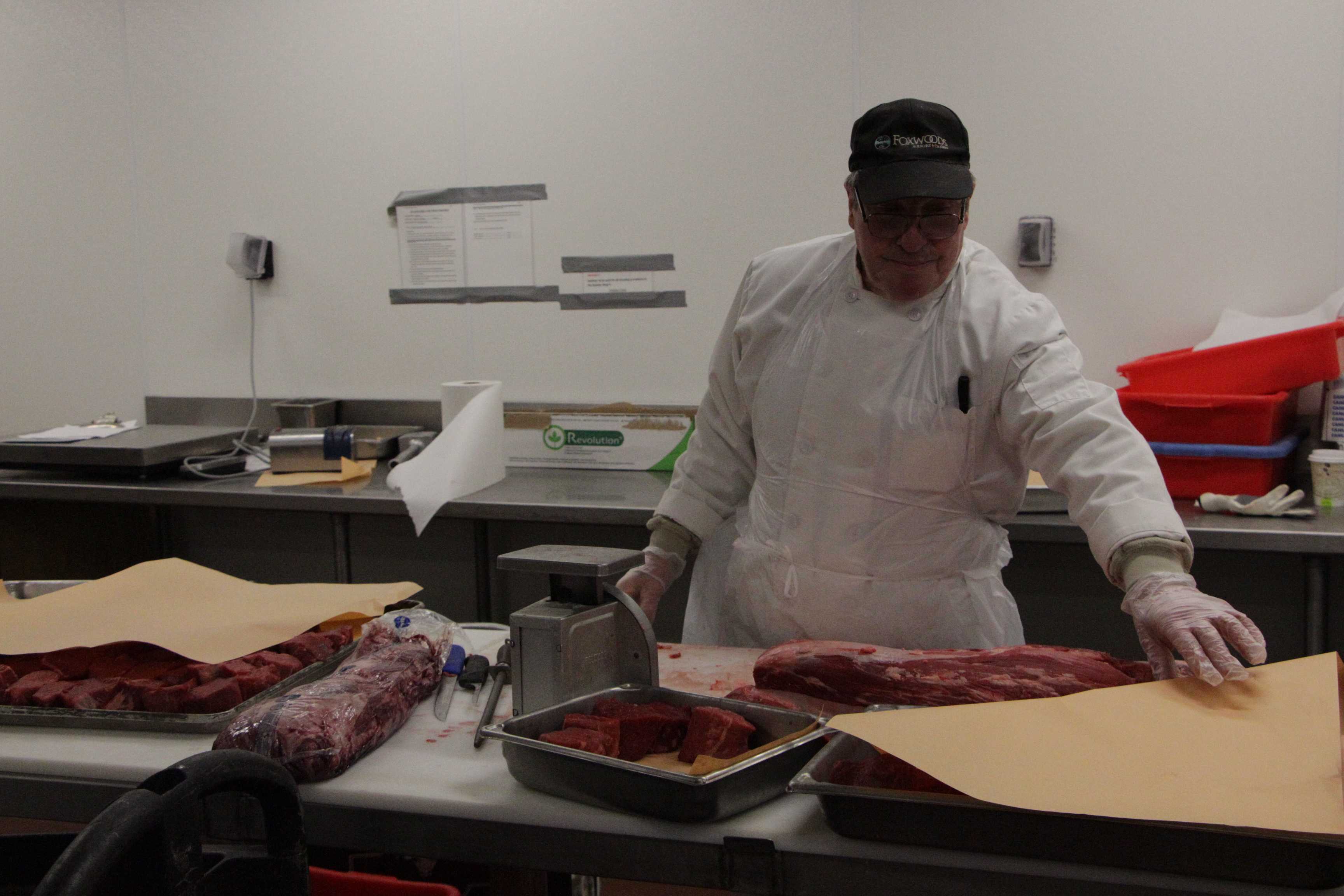 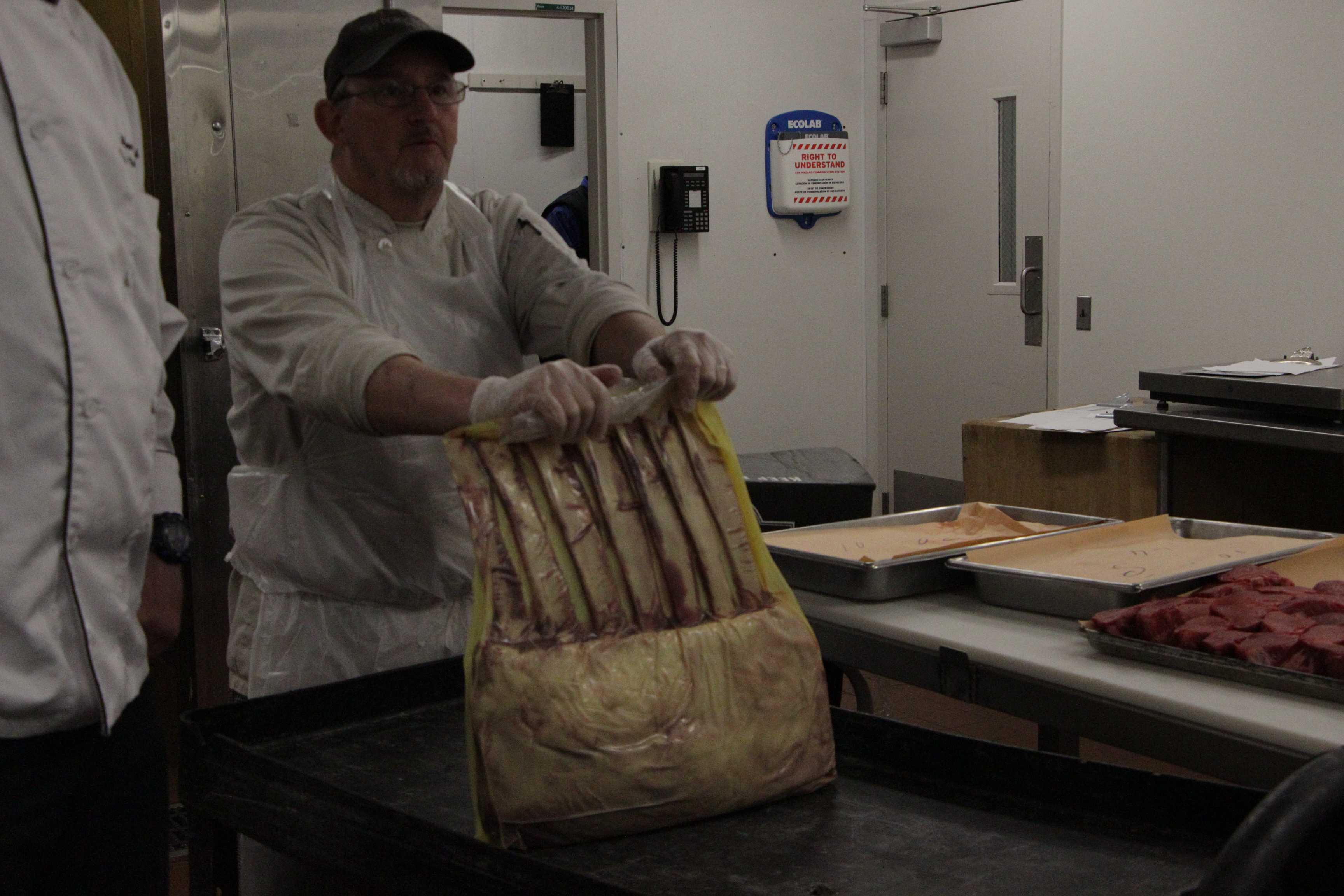 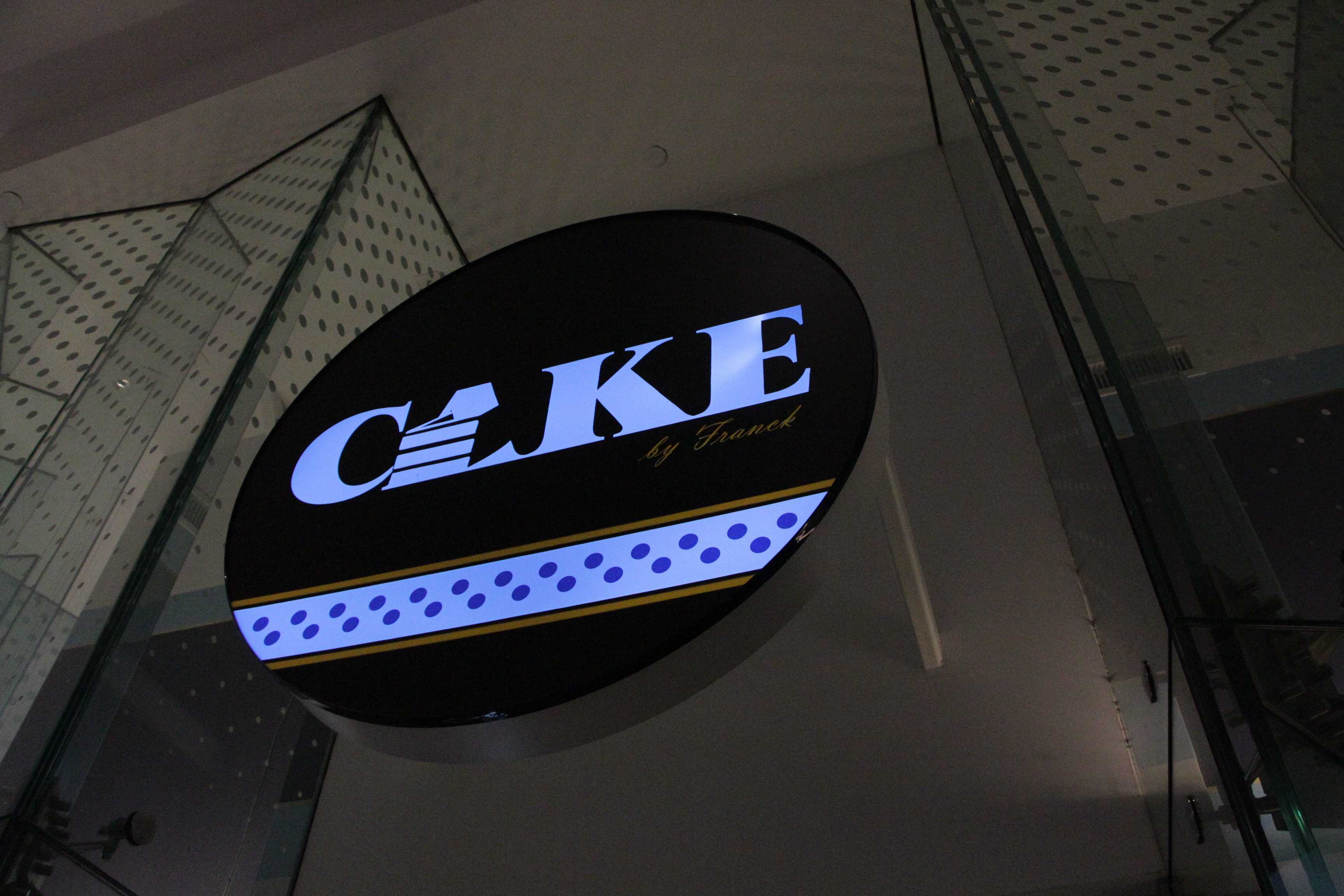 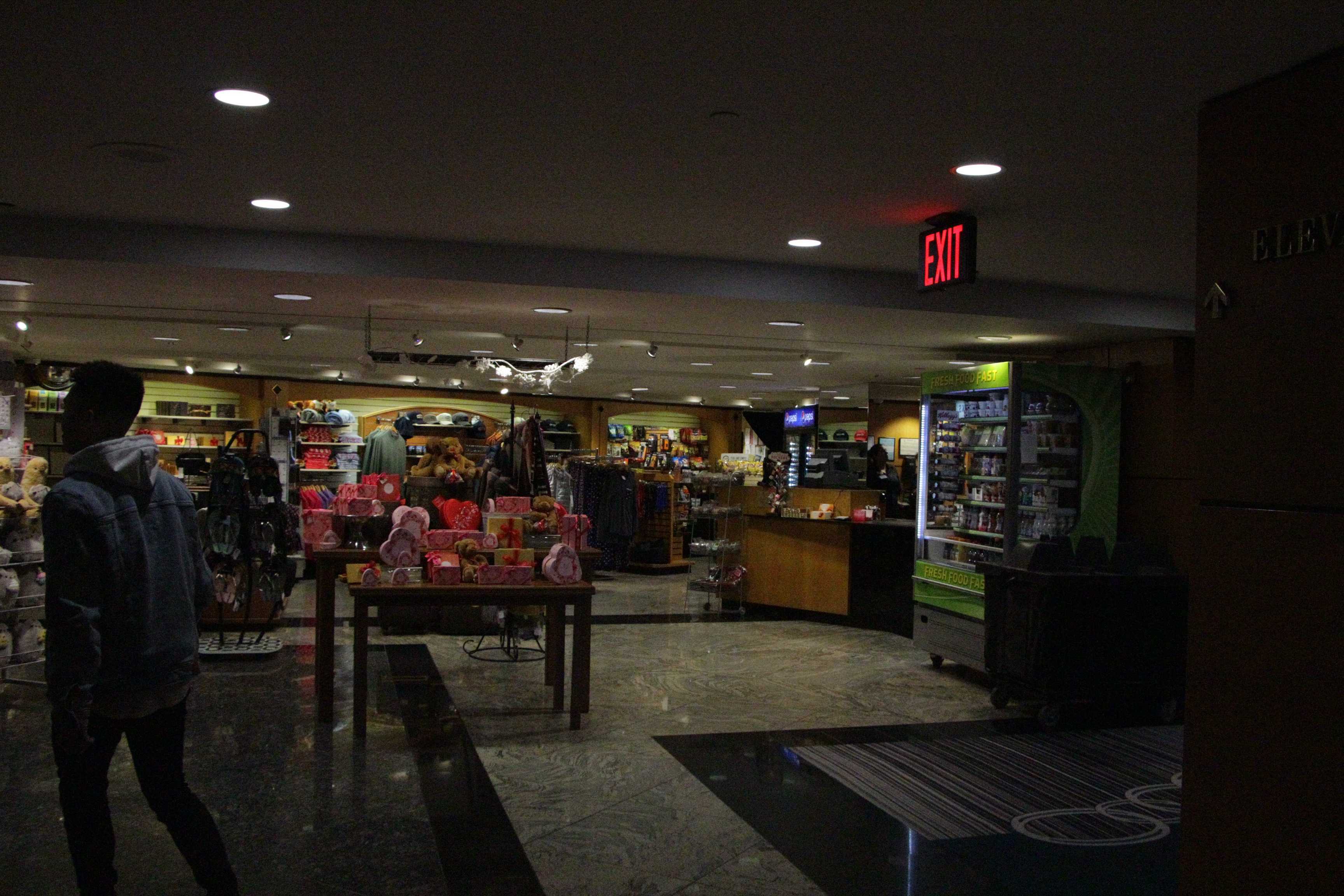 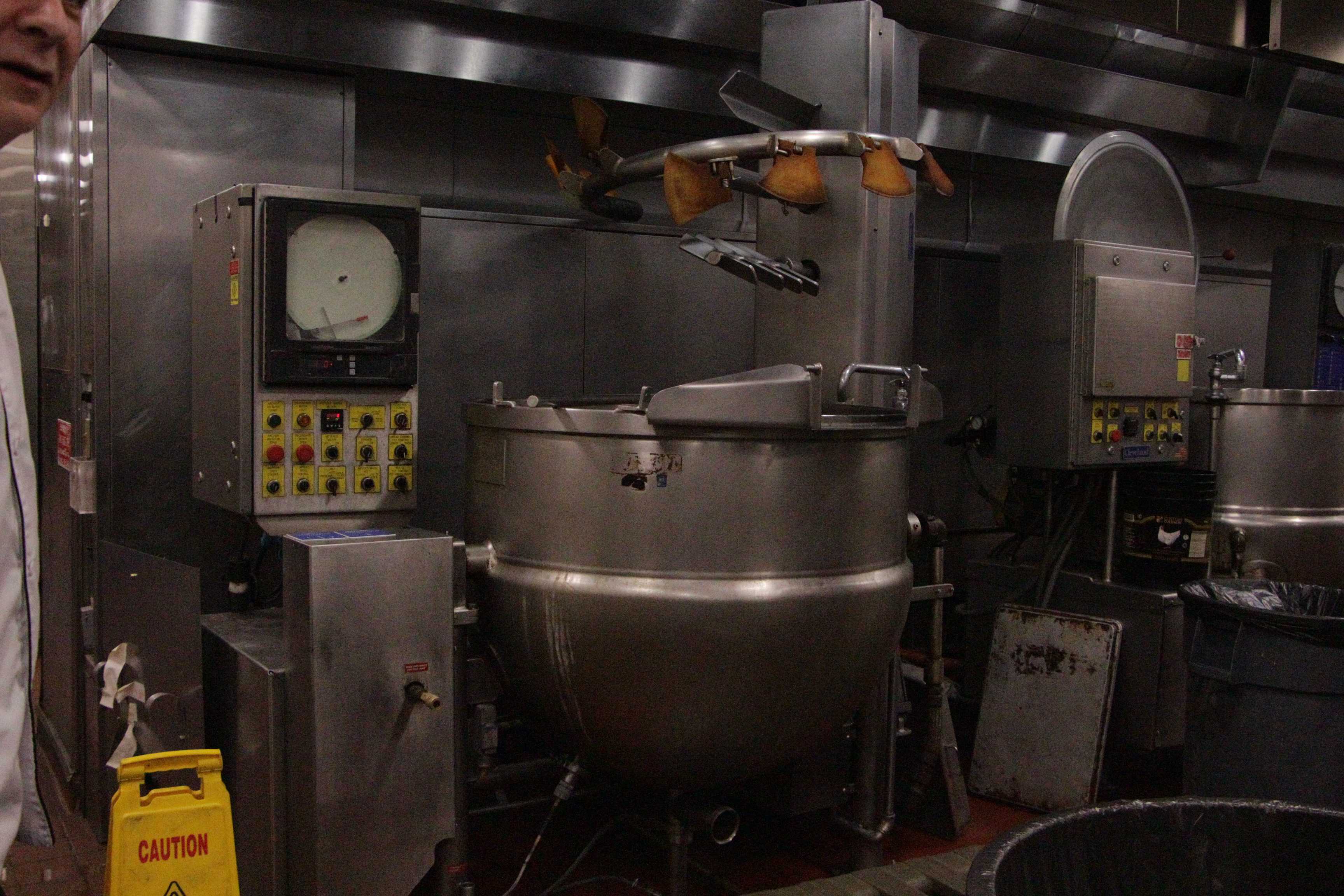