On December 6, 2018, students in English teacher Eric Bergman’s English 4 and Creative Writing class visited the Long Wharf Theater to view the play Paradise Blue by Dominique Morisseau. The play was set in Black Bottom, Detroit which was primarily a black neighborhood. 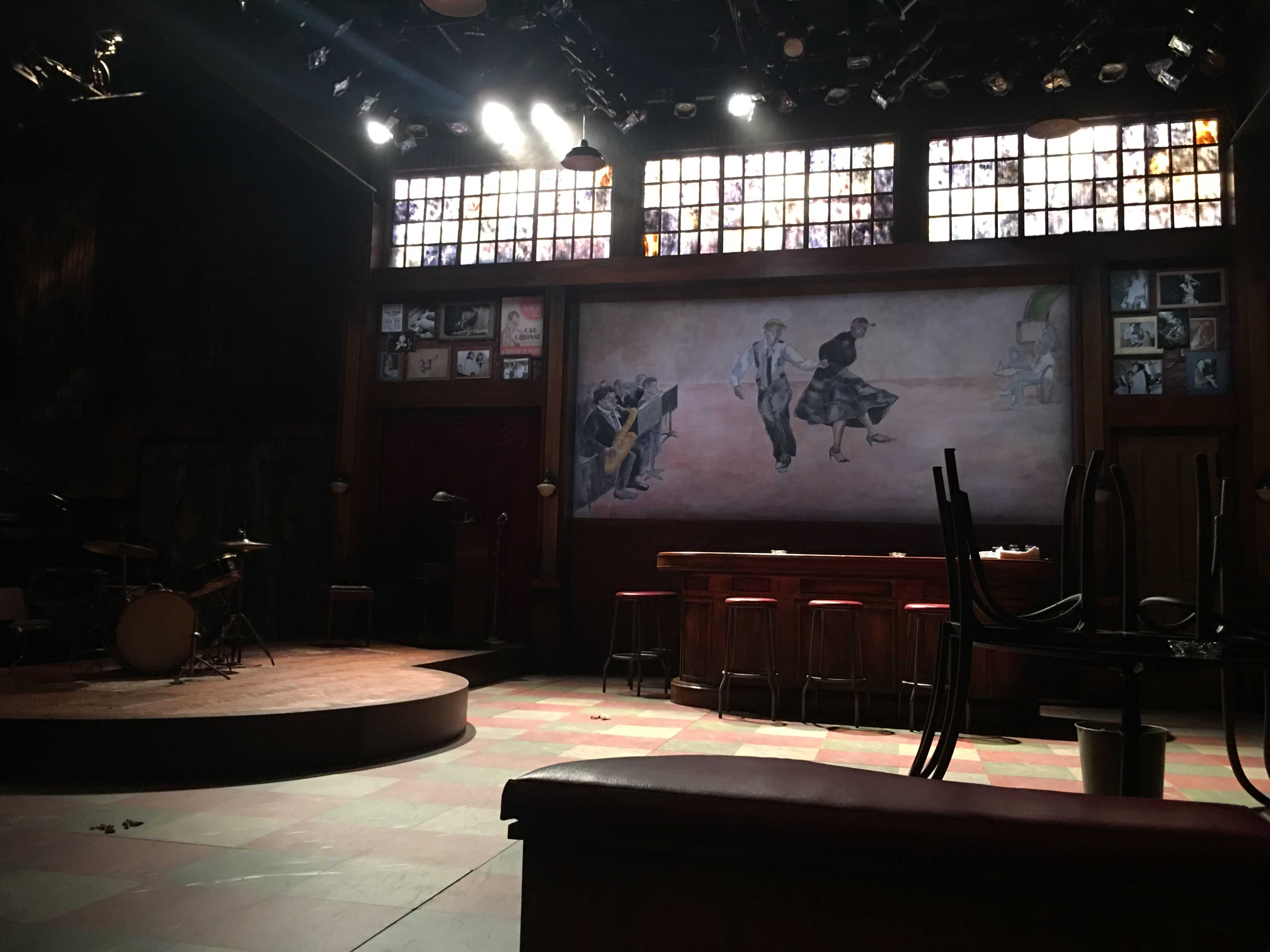 The plot of the play was about Blue, a trumpeter, who owned the Paradise Club. His traumatizing past forced him to either leave Black Bottom with his lover Pumpkin or stay and suffer. Pumpkin is torn between running away with Blue because she doesn’t want to leave the community in Black Bottom behind. Corn and P-Sam have been friends with Blue, especially Corn who was there even with his father, but 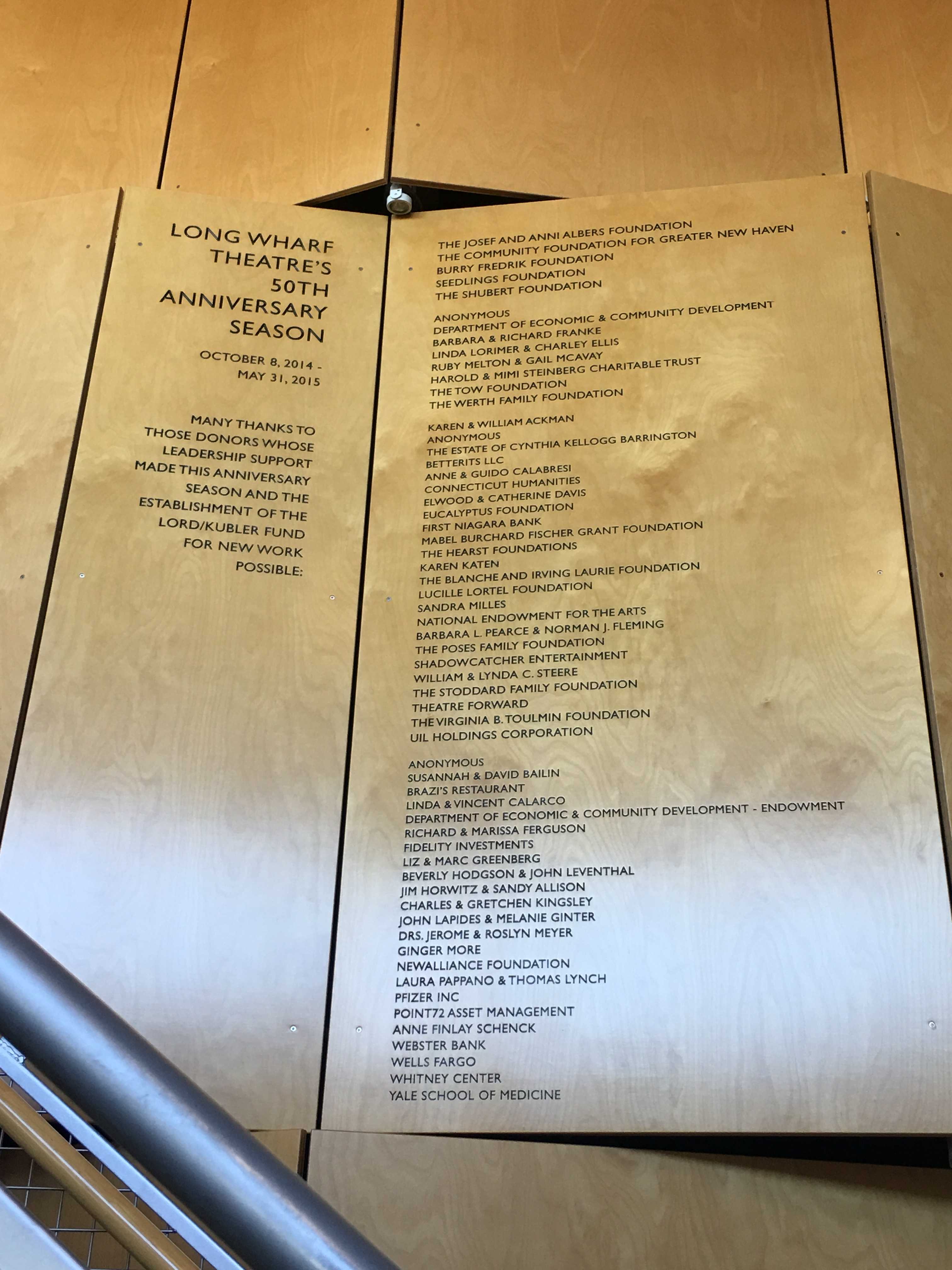 this relationship with them starts to deteriorate as the play goes on. The sudden arrival of a mysterious lady named Silver from Louisiana stirs up even more trouble.

A majority of the students who attended enjoyed the show. Senior Brittany Rojas stated that “The actors made really good use of the two hours and fifteen minutes they had.” Some of the students’ favorite characters were P-Sam. Many students agreed that being able to watch the play after reading it brought the characters to life and made it more exciting.