The Death of Jamal Khashoggi 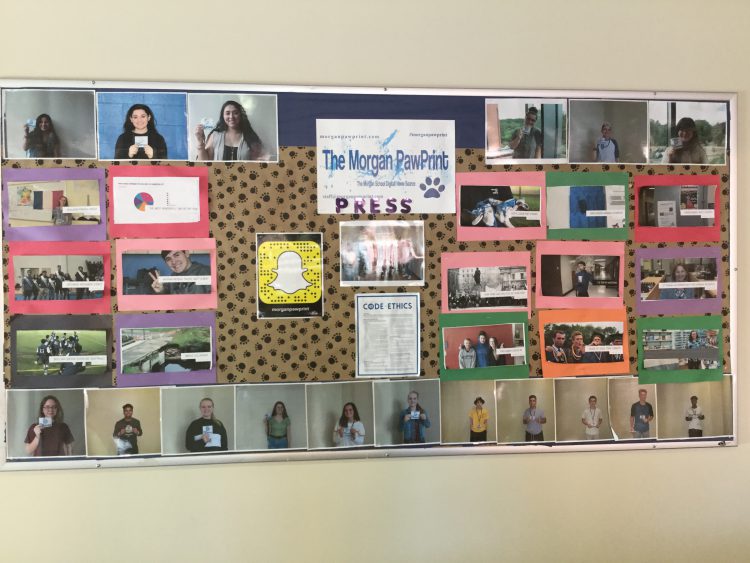 On October 28, 2018, 59-year-old journalist Jamal Khashoggi entered the Saudi Arabian consulate in Istanbul, Turkey. He was going to get the papers unavailable to him in the US in order to marry his fiance. He, unfortunately, never made it out. Different people who knew Khashoggi described him as nice and friendly, a prominent person, with many accomplishments.

Photo from the New York Times

His death is reported as violent and grizzly by news agencies such as BBC News.   Turkish authorities accused the Prince of Saudia Arabia or MSB and his associates of murdering Khashoggi in the consulate. In addition,USA Today reported that “the CIA has concluded that the crown prince, the country’s de facto ruler, ordered Khashoggi’s murder.”

Khashoggi was a critic of the Prince of Saudi Arabia. In an interview, he talked about wanting a better Saudi Arabia. He didn’t want to overthrow the regime because it was too risky. According to The Daily Star, he also called the Prince “an old-fashioned tribal leader.”

Khashoggi studied journalism in America’s Indiana University. He also began his work in a Saudi Arabian newspaper, helping to translate English. Over the years, he worked for the Asharq Al-Awsat Daily and the Pan-Arab Al-Hayat newspaper. At the time of his death, he was working for the Washington Post.

During his life, he interviewed Osama Bin Laden on multiple occasions prior to his leadership of Al-Qaeda. One source, Aljazeera, said that he was “best known for coverage of the events of Afghanistan, Algeria, Kuwait, and the Middle East in the 1990s.” He was also a reformer in Saudi Arabia, often criticizing its regional and domestic policies”.

Journalists brought attention to Khashoggi’s disappearance. They want the Prince to be held accountable for his actions. If Jamal Khashoggi died because he spoke out against the prince, it would make sense that other journalists feel threatened. Journalists are the world’s watchdogs because they keep the public informed about world leaders and events.  Many are watching to see if the Prince will be held accountable for Khashoggi’s death.

Today, November 28, 2018, there will be a Senate door briefing about Khashoggi’s death. The Senate will decide what to do about the US’s support of Saudi Arabia. According to the Washington Post, this is “a high-stakes meeting preceding lawmakers’ anticipated vote on whether to dramatically scale back U.S. military support for the kingdom.”

Because of Jamal Khashoggi’s unfortunate death, the world has lost an accomplished person and journalist.