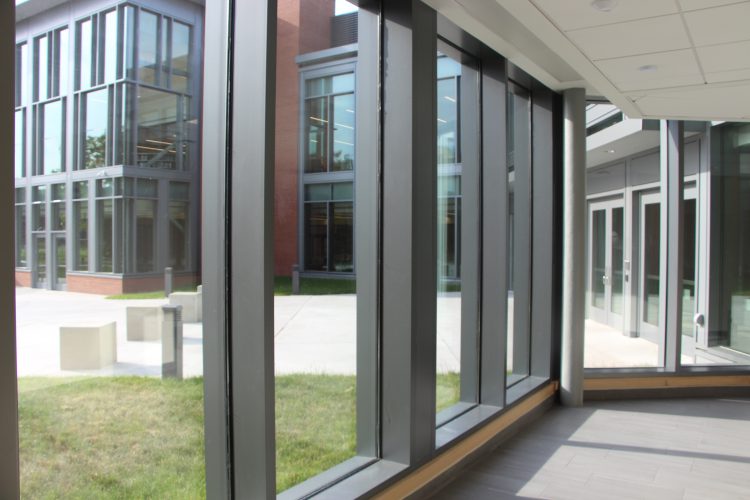 Officer Popovich first began his career at Morgan the fall of 2015 when he moved into the old Morgan School as the CRO. After 4 years of being arguably the best school resource officer we’ve ever had, he is departing to going back to patrol in Clinton. Popovich was in the old school for 2 years and has been in the new school for 2 years, similar to the class of 2018. 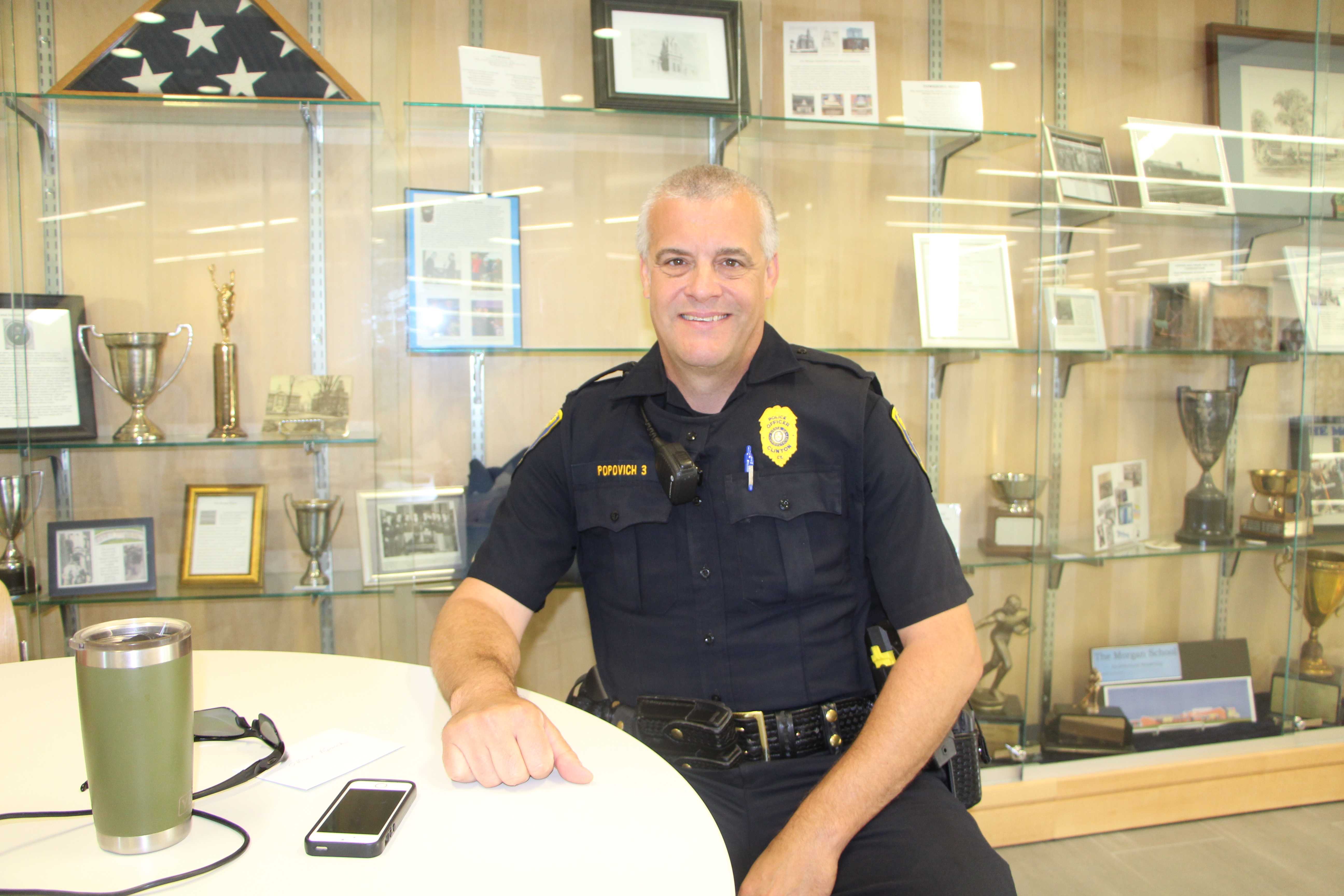 “It’s been a great four years, the staff and students are great to be around and work with, I will be going back to the patrol division, and I will definitely miss everybody but will stop by for occasional visits,” remarked Officer Popovich. He also requested that Morgan students wave at all the Clinton cop cars because “…he might be in one.”

Junior Jake McHenry tells the PawPrint: “He was a nice guy.  You could always talk to him. He was very quiet but welcoming and nice to everybody. When he had to deal with something, he would get it done.”

Gym Teacher Peter Gersz was close with Popovich and had a lot to say regarding his departure. “To me, he is the best CRO we’ve ever had. He had a great connection with the students and always held himself with good patience and a wonderful sense of humor, friendly with everybody in the building, very generous. He represents the Clinton PD in a very respectful and honorable manner. He will be truly missed. He made The Morgan School a better place for all who enter it.”