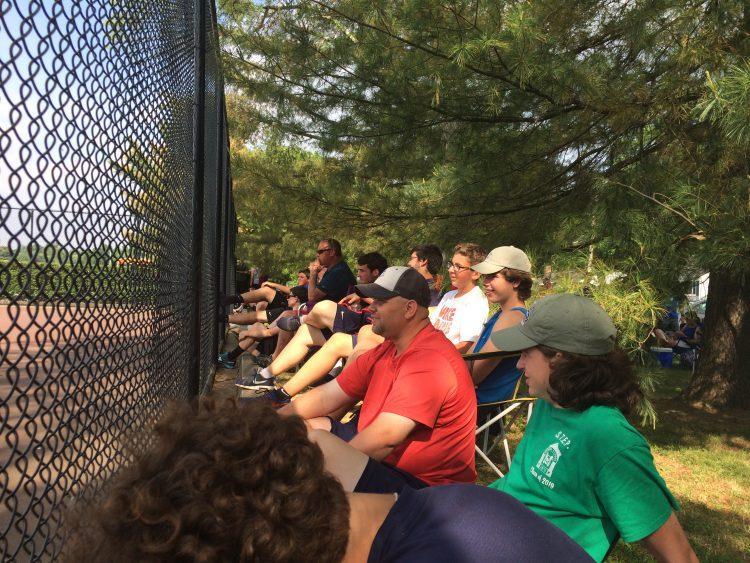 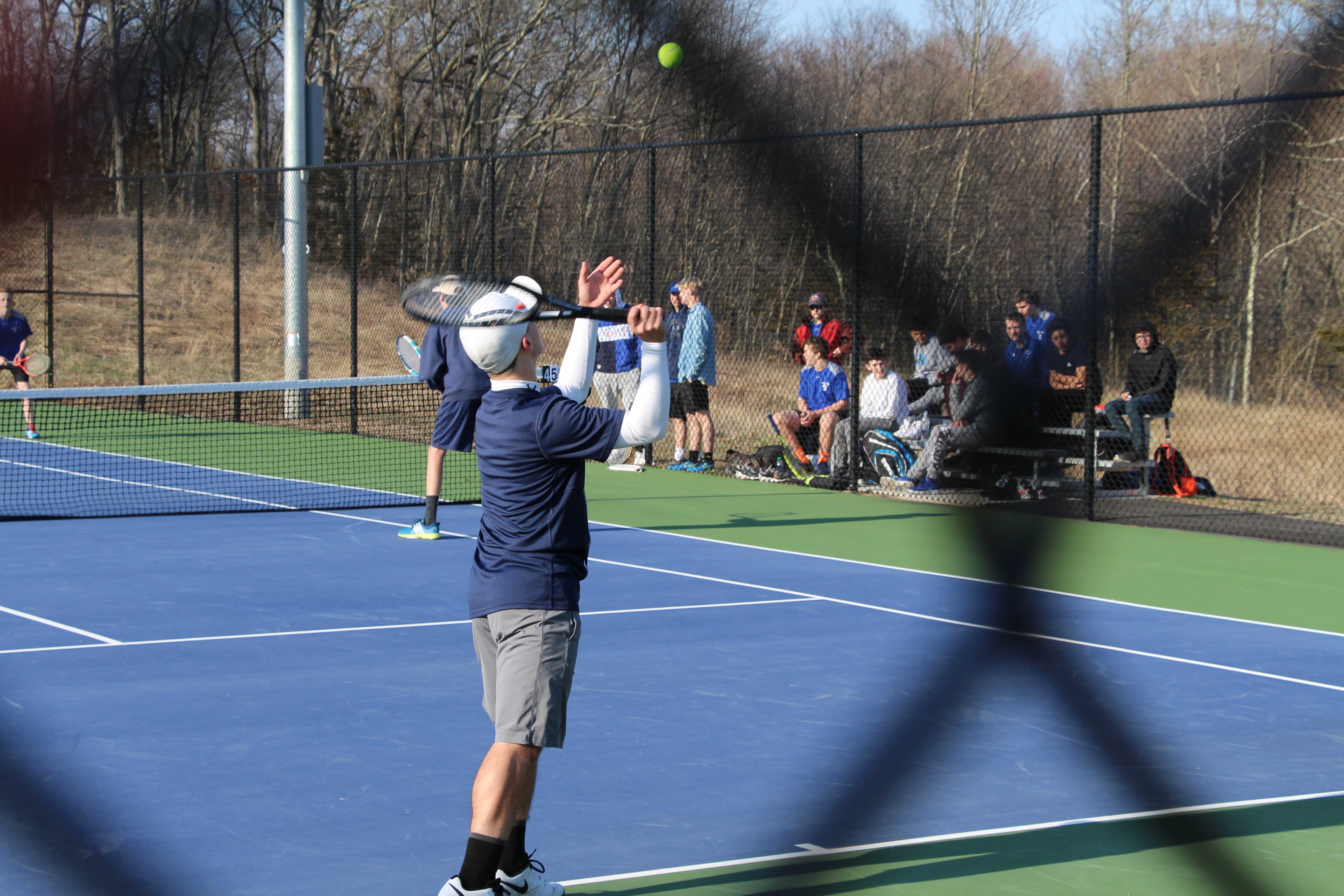 The Morgan boys tennis team went 17-1 this season. They’re ranked number 2 in all of class S, and the players have their eyes on taking Shoreline and states.

Freshman Alex Urban said, “We got a good squad with a great coach that knows how to co 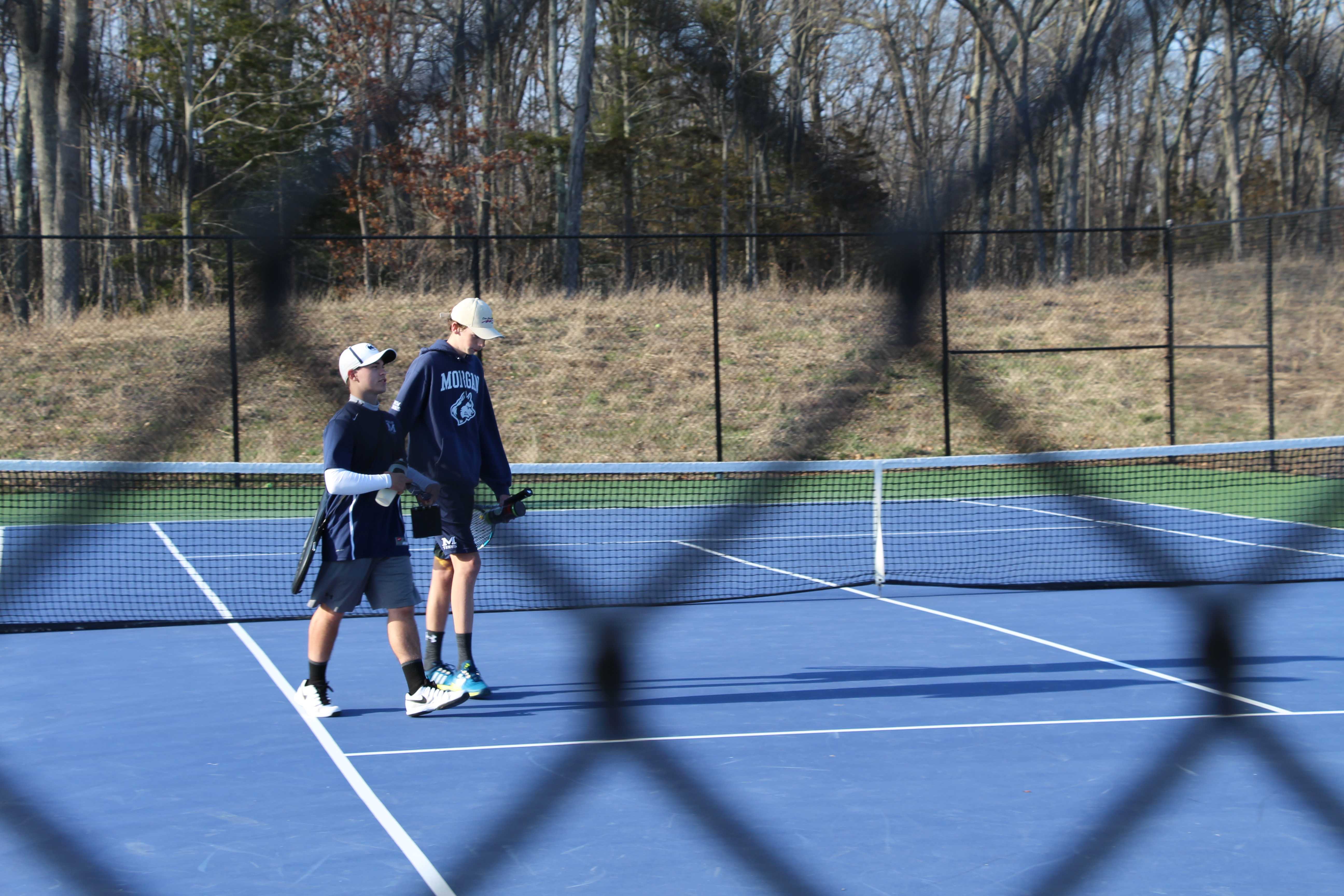 ach. He also said, “we should win Shorelines because we only have one loss.”

Junior Garrett Johnson concurred, “Our team is dominating, and we can go very far in Shoreline and states.” Garrett also commented on the reason for the team’s success. “Our team is so good because we all play against each other all the time so we are constantly getting better every day.”

Junior James Nye said, “Our tennis team is the filthiest and the best sports teams out there this spring.”  The team has an impressive record. James also commented on why the team is good. He said ” We are so successful because we have a strong connection as a group of boys, and we are able to relate to each other. When we do lose, we are able to bounce back quickly, and we are all able to play against hard competition because we are all athletes.”

Junior Paddy Murray said that the team’s success is “Due to our inspiring coach who pushes all to do our best, and we are just good at tennis overall.”

Coach and social studies teacher Chris Zawadski said the success of the team was due to “Experience because we play juniors and seniors, and we have athletes. Whenever we play other teams, we are the most athletic team, able to chase down balls and get them back.”