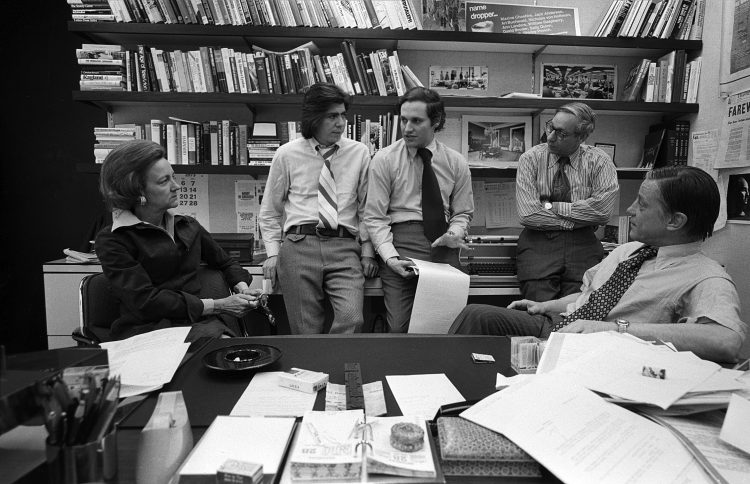 When they think about the 1st Amendment, most people think freedom of speech or freedom of religion. However, one of the most important rights guaranteed by the First Amendment is the Freedom of the Press. Without this fundamental right, people would not have a voice. Also, the press acts as a watchdog, keeping everything in check. We take this right for granted all the time. Without a free press, we would only have access to news the government sees fit, which could lead to propaganda and would suppress citizens.

One example of a case that was monumental to a free press according to Oyez.org was the New York Times Co. vs. United States case. In 1971, the New York Times obtained a copy of an internal Defense Department report, also known as the Pentagon Papers, that contained crucial information about the highly controversial Vietnam War. When the government learned of this, they issued that the papers not be published as it could be a threat to national security. This is called prior restraint and can be used effectively. But the Times did not agree with this decision and fought back. The case made it all the way to the Supreme Court, with an eventual ruling of 6-3 in favor the Times. The justices in favor of the ruling reasoned that since the publication would not cause a direct threat to national security, the Papers could be published.

This ruling was a massive win for journalists in the United States. It allowed them to assume more of a watchdog role and to protect citizens against government corruption. Now people in power were more afraid to commit crimes as they could be exposed. This also paved the way for the famous publications by The Washington Post shining light on the Watergate scandal.

Newspapers like the Washington Post and their journalists have accomplished exceptional work for the American public. But as of late, journalism in the United States has been falling behind. World Press Freedom Day was May 3rd, as recognized by the United Nations, and Reporters Without Borders put out its annual list of countries with the best press freedom. The United States actually dropped two spots this time around, from 43rd to 45th. This is due in part to anti-press rhetoric coming from the White House. Also, whistleblowers can now face prosecution under the Espionage Act if they leak information to the press.

The right to a free press is one of the major reasons why the United States functions with less corruption than other countries. The press has a responsibility to uphold this right in order to protect the American people.