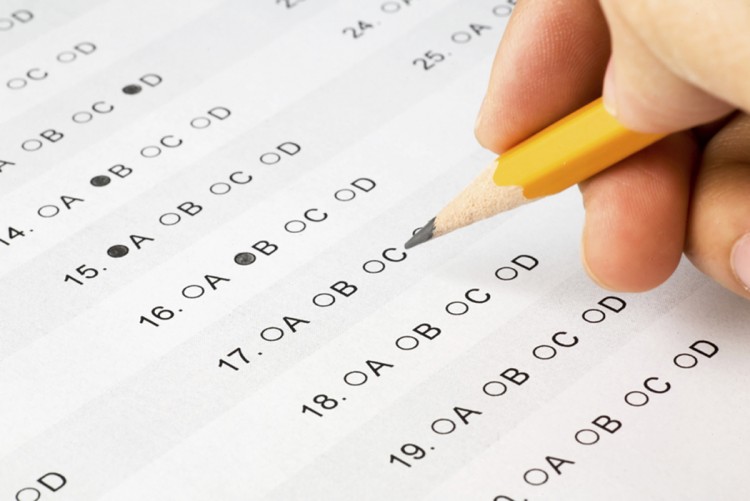 In March, sophomores took the  CAPT test (Connecticut Academic Performance Test). It is a state mandated standardized test that is administered by the Connecticut Board of Education. Sophomores at all high schools in Connecticut are required to take these tests and to do the best they can to pass them. To prepare students for these tests, freshmen are required to take a similar test so they know what the tests will be like sophomore year.

Freshmen were not excited to take the tests even though they were easier than the real one. They each had to take one test from the four sections: science, reading, writing, and mathematics. Many freshmen thought that the testing was going to be easy and that getting a good score would be simple. Kevin Daley said, “They were harder than I had previously thought. Many of the test questions were about things I have not learned yet”. The whole point of freshmen taking the tests is to prepare them for the real ones the following year. When asked if she would do well on the real tests the following year, Deja Fleury said, “Yes, I think so,” and,” Now I feel a lot better and prepared for them in sophomore year”. Still, after the testing was over,  many students still thought that the CAPTs were boring and are not looking forward to the actual tests.

A bonus to the freshmen was that they got to come in for the rest of the testing days and have an activity to do for the first two hours while testing was going on. A favorite among the freshmen was the team building which was put together by Mr. Gersz and Ms. Healey, the two gym teachers at Morgan. They set up activities that would get students to work together and communicate. Kayla Burt said, “I didn’t expect team building to be that interesting, but I did have fun”. One of the activities was called tanks and soldiers where one person would be blindfolded, and the other would have to lead them in the right direction to win.  Besides the team building freshmen learned more about the junior portfolio and were finally able to pick their classes for sophomore year!