Enough with the Snow Days 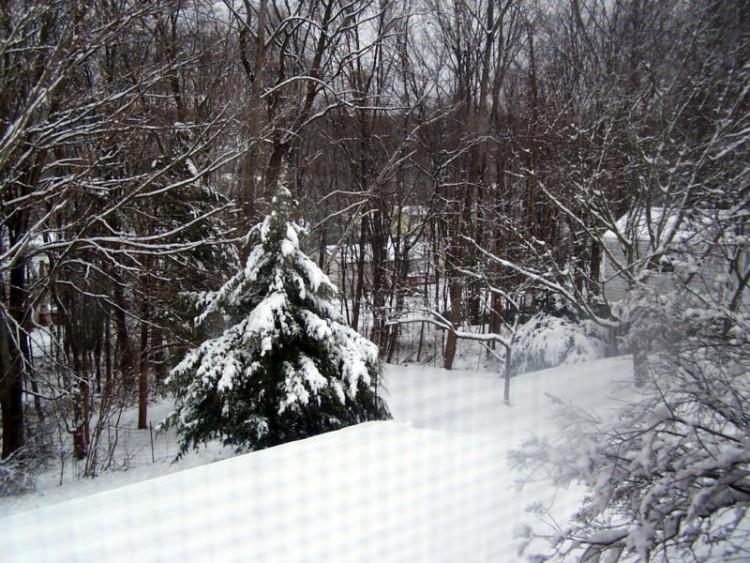 Snow days are an exciting time for high school students. They provide a break from school to relax, hang out with friends, and go outside and enjoy the snow. But is there such thing as too many snow days? With The Morgan School already having 7 days canceled this year, graduation has been pushed to June 20th. On top of that, AP exam dates are not affected and valuable class time is lost. The best opinions, however, come from the actual students affected by the lost days. Students expressed how they feel about the piling snow and how they spend their time when the weather cancels school.

Sophomore Logan Smith thinks that we have had too much snow: “I think there can be too many, like 5 of them a year. I don’t like going to school late in June or July.” Could there be a solution to this, so students do not have to go to school late in the summer? “If needed, they should take from February break. If we’re past February, they should take from April break.” Logan is not the only one who has an idea like this. Tony Coretti, a senior, said that “Students should vote where they want the days taken from-our summer or our vacations.” He also thinks we have had too many, “there shouldn’t be more than 3”.

A poll was sent out to all the students here at Morgan and 199 of their responses were recorded. Not surprisingly, over half of the students surveyed(60.6%) believed we have had too many snow days. 75.8% would rather have a two-hour delay or half day, and a whopping 87.4% prefer to have school in the winter rather than at the end of June. It is not as simple as just sending us to school more, though. It is sometimes difficult to predict when the snow will stop and if it will stick to the ground and build up. Students live all over town, and different areas have different problems with snow. You can not just make half of the students come to school. 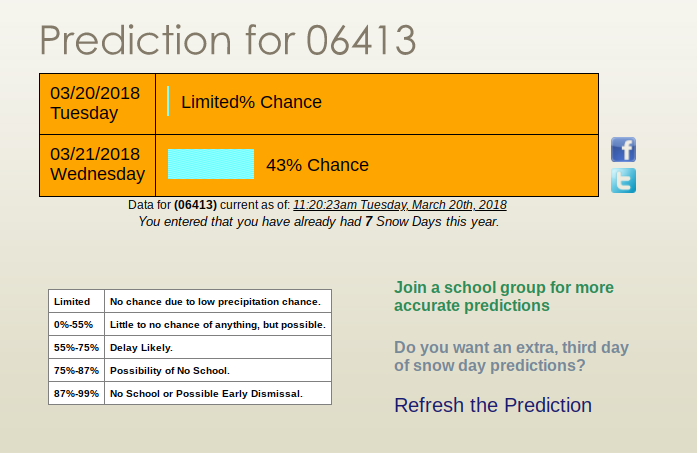 Snow days can offer a nice break from school, but there can always be too much of a good thing. The current date of graduation is June 20th, and it looks like it could be pushed back even more with snow forecast for Wednesday, March 21st. As it stands now, snow day calculator, which is often correct, gives a 43% chance of no school.  Most students hope that school is in session.