Military Life With Autumn And Jack 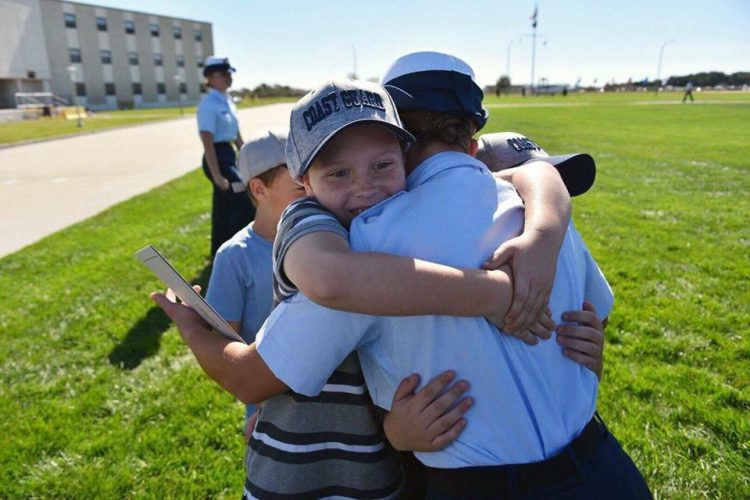 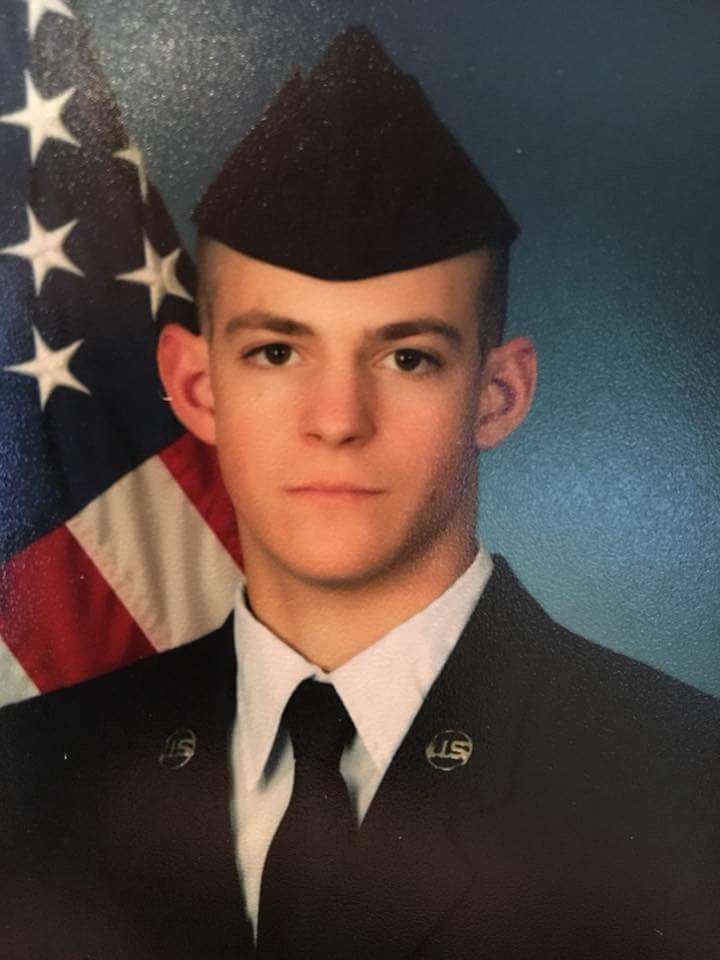 Jack Holveck joined the U.S. Air Force because he wanted to travel/ meet new people/ and achieve his goal to be a firefighter. Jack is in school training to be a firefighter and to provide fire protection. He is stationed in San Angelo, Texas and will soon move to Arizona  He said, ” My advice to someone who is joining is to work harder than the person to your left and your right and to never give up your dreams or your goals. This kind of career field is not a walk in the park. Anything worth doing is worth overdoing”. While being away and off on his own Jack is making many new memories. He said,  “I think the best memory so far has been seeing my parents for the first time at my graduation from basic training and knowing that I had become a part of our country’s greatest Air Force ” 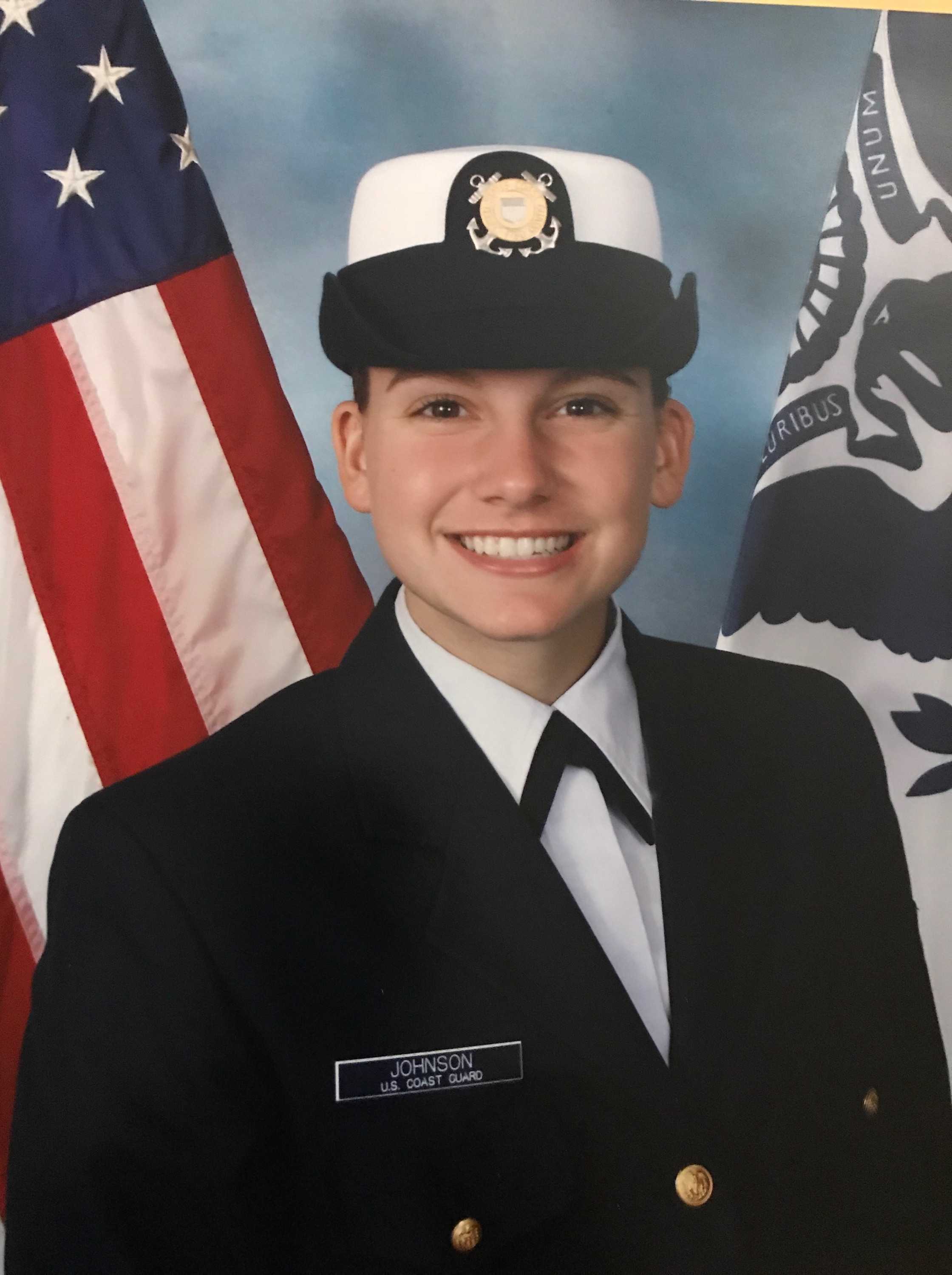 During Autumn Johnson’s senior year she was considering college and applied to six different schools.  Later when she began training with the U.S. Coast Guard, she was happy that she opted to join. She said some of the jobs that she does daily are  “basic deck maintenance, line handling.  As an E-3 you learn to drive the boat and stand to look out, and import. You stand a 24 hour duty day about once a week. During your duty day, you do rounds to make sure that all the machinery is up to par and in parameters” Right now she is stationed in Portsmouth, VA. which is about 8-10 hours away from home  Autumn says that the hardest thing is being away from her family. Her advice to someone who is considering joining is “Go for it! It’s so worth it, and it teaches you so much about life, work, and yourself.”