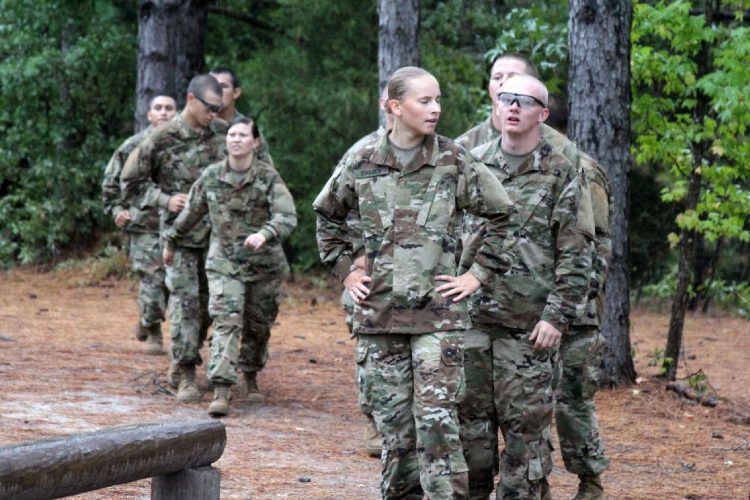 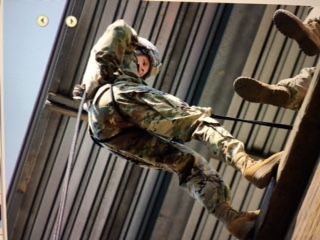 Julia Zirkelbach- aka Jules & J-Zirk- graduated with the Class of 2017 and joined the army on March 27, 2017, because she wanted to make it her career. If she wasn’t in the army, Julia would be in the Marines because it is just like the army: “It’s nice and high speed.” If she was not in the military at all, she would be at the University of Connecticut. Her role in the army is a 25U signal support specialist. Her favorite part is all the people she has met, but she dislikes the early wakeups: “You might feel sleep deprived, but it’s worth it.” She described the army as active, but basically just like school, and she plans to stay in for as long as she can. “Boot camp is tiring. You’re doing something hard every day, and you don’t have any free time.”

She shared a funny story about her army experience during a fire drill in the middle of the night: “We all had to form up outside and

people came out in so many different outfits. Some with flipflops, regular civilian clothes with no shoes when we were supposed to be in uniform.” Before going in, Julia was nervous, but now that she is in, she is having so much fun. She is currently at Fort Gordon in Georgia, and her location has only changed twice. Next, she hopes to be at Airborne School somewhere in Georgia. She said that she misses her family and friends while she is away, but she is so busy. This is the first time in eight months that she has been home.

During her time at Morgan, Julia played cross country, indoor track, and lacrosse. She was captain for track and lacrosse. She gave a shoutout to junior Grace Roman: “You’re almost done. You got this.” If Julia could go back and redo high school, instead of having studies, she would probably take more classes that appeal to her: “I’d probably take cooking because I can’t cook.” Before graduating, she was ready to leave Morgan, but after graduation, she wishes she did not spend time wishing for the year to end.

What Julia misses the most about high school is having different classes every day. Physical education teacher Peter Gersz was Julia’s favorite teacher. “Every single day I went into gym or that I went to talk to him, he told me I could do anything I wanted to do as long as I put my mind to it.” Julia shared a funny moment from high school: “The state championship game was at our school, and there was absolutely no parking so we parked all the way up on the curb and had to sneak 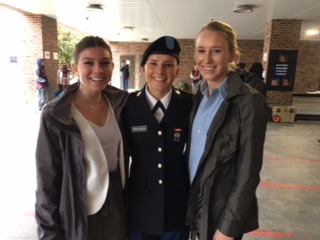 Julia’s advice to current Morgan students is that if they are looking into going into the army, don’t give up: “It might be hard at first, but as soon as you get through that first phase, it gets easier from there.”