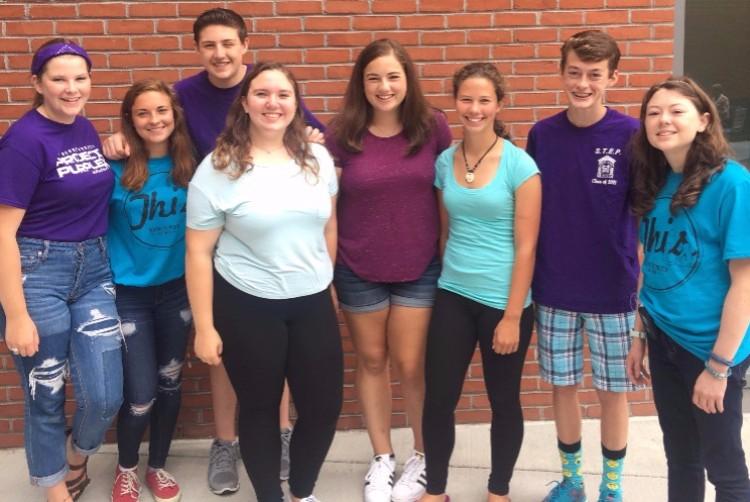 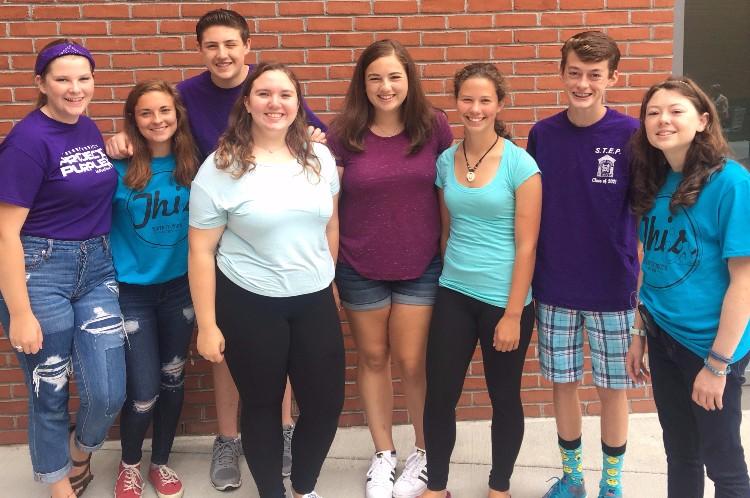 September 9th to September 15th, 2017 was Suicide Awareness Week here at Morgan. The purpose of this week is not only to bring awareness to the topic of suicide, but to educate people about the epidemic that is spreading across the world, and to determine how we can prevent it. Suicide Awareness Week is here to let everyone know that it is okay to reach out for help because all lives are worth living.

Everyday 3,470 high schoolers in the US attempt suicide. About 121 are successful. These numbers are outrageous and out of control. And one step at a time, The Morgan School is trying to decrease and eliminate the number of these fatalities in our community. So far, this is what we have been up to:

On Tuesday, September 12, an assembly was held during our advisory. During that assembly, Morgan students were shown a presentation. One of the most touching parts of the presentation was the video that featured many of the students saying what they are grateful for. The intention of this was to validate people and make them feel as if they mattered.

The statistics made the audience aware of the problem: “People think that we are such a small town that suicide would never happen here, that is not true, it can happen anywhere to anyone.” -Ashlyn Harris.

Students learned about the warning signs suicidal people may show, and that sometimes, it isn’t just a bad day, but a deeper problem. QPR training was offered September 21 for anyone that wants to be certified to take action when someone is showing these signs.

“If someone listens, or stretches out a hand, or whispers a word of encouragement, or attempts to understand a lonely person, extraordinary things begin to happen.” This quote was included in one of the final slides of the presentation. The school wanted the students to walk away knowing that just simple acts of kindness show that you care. Whether they put a smile on someone’s face, or make their day, these kind actions can go extremely far.

In addition to the presentation, every day throughout the week, Mr. Webb shared a fact about suicide during the morning announcements to educate Morgan about suicide, and raise awareness to the overall topic.

During lunch, T-shirts with, “Be the change you want to see in the world” were available to all of the students. Merchandise from REACT, sticky notes with “you should be proud of yourself because… ” or, “a special thing I noticed about you today is…” written on them were also available during lunch. Suicide hotlines as well were put on the walls of the school bathrooms.

Junior Becca Cockley and sophomore Sarah Auletta, had words to say about suicide awareness. Becca stated, “It’s okay to reach out and ask for help. You’re not alone. There are so many people who feel the same way.” Sarah shared, “It is not something to feel ashamed about.”

As Mr. Samet explained to his Algebra 2 class one day, “We would rather have you alive and angry than dead.” It does not matter how upset you think a suicidal person might be for telling an adult, or a counselor, that they need help. At the end of the day, their life should come first, and they can deal with their anger later, just being alive is most important.

Suicide is happening, and we need to do something about it. The end of 0f this widespread problem starts with awareness which is what The Morgan School is trying to spread.