The Morgan PawPrint • May 19, 2017 • https://morganpawprint.com/43887/class-president/new-year-new-government-new-plans/ 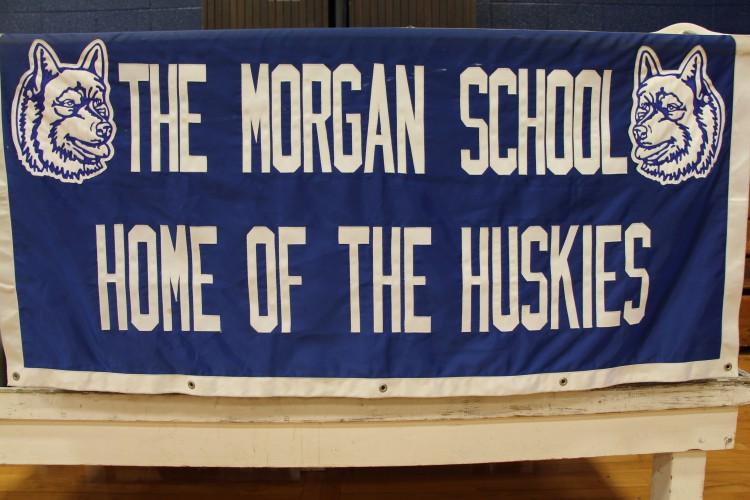 Student Council elections were held on May 16, 2017, to determine the representatives for the 2017-2018 school year. Only three of the sixteen possible positions were opposed, some of the lowest participation levels seen in years. Only the Sophomore class had opponents for its president, secretary, and treasurer. In order to see where the newly elected class officers are taking their classes, I interviewed the Presidents of each class and asked them “their plans for next year.” Here are their responses:

School-wide President Brett Martin:
“I wanted to focus on inclusion. It seems like a lot of times people are dissatisfied, but they don’t really explain why.”

School-wide Vice President Caleb Adams-Hull:
“I would like to utilize my past experience as class president to allow me to increase the communication between the school and class government. I also want to continue the work that I started at the school-wide level.”

Junior class President J.P. Nye:
“Strong fundraising, I do not want to have to worry about any financial situations. I want to improve things like homecoming

Sophomore class President Annalyse Olcott:
“We want to once again be the voice of our class. Whatever our class wants to do we want to make that happen. As a school we do things, but not as a class. I want to bring some of the fun back into the lower grades to build both school and class spirit. We need a secretary.”

All of the classes have great ideas that will add to their class government. Hopefully next year all of these leaders’ plans will be in action, improving the school and the community.