Read and Weep: The Kids of Appetite 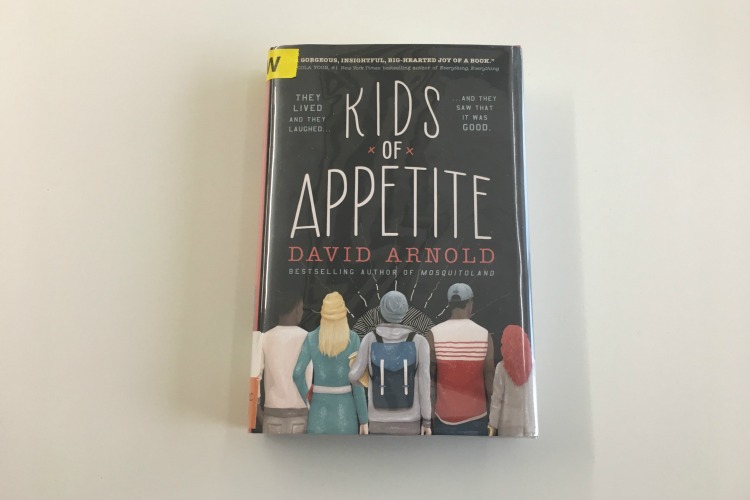 Written by Abbey Norton |
Kids of Appetite by David Arnold
Realistic Fiction
Ever since Vic’s dad died, everything is difficult. Frank, his mother’s boyfriend, is too obsessed with Winston Churchill. Frank’s sons grow out their bangs and try to play heavy metal. Vic’s mother will hardly speak to him, not the way she used to. Worst of all, his dad’s ashes sit in a heavy urn, untouched, in the kitchen.

His dad does not deserve to sit in the kitchen.

Vic has had enough of his unfamiliar home. He misses his dad. He misses the way his mom used to be. He misses being a part of a family that he can call his own. So he finds a new one.

They are the Kids of Appetite. They live in a greenhouse. They take food from a butcher shop. They are beautiful in difficult ways, ways that no one else can really understand. Coco. Mad. Nzuzi. Baz. Now, Vic.

They are the Kids of Appetite. They are suspects for murder. 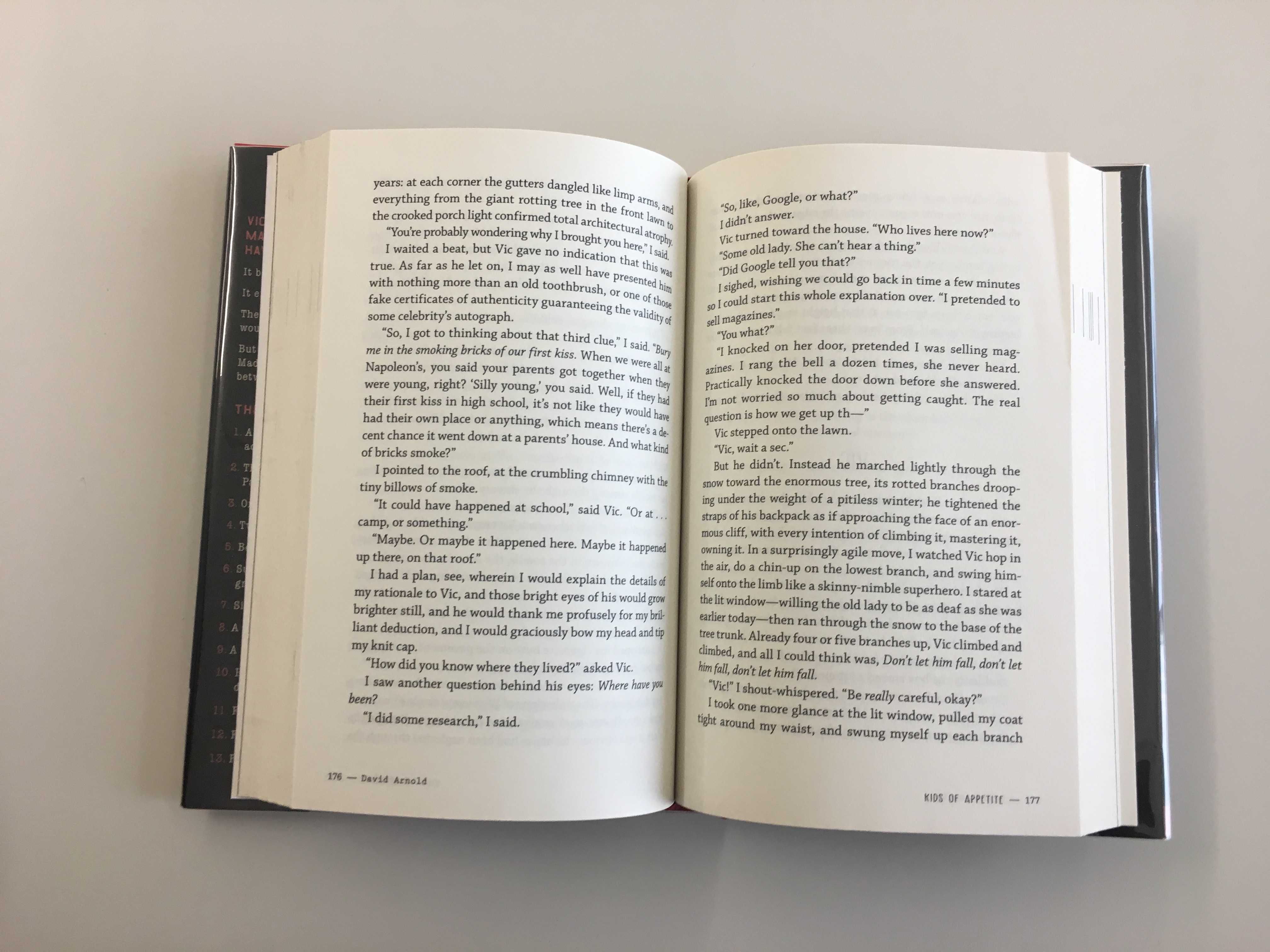 Rate: three and a half stars
Likes: I like the way the story is told. It starts with an interview and then tells the story behind why they are being interviewed. It’s an interesting way to start a story.
Dislikes: The book is full of cliches and odd sayings. It’s told in an artistic way, so it doesn’t feel much like a story until the end.
Overall, it was a nice book with an interesting plot.