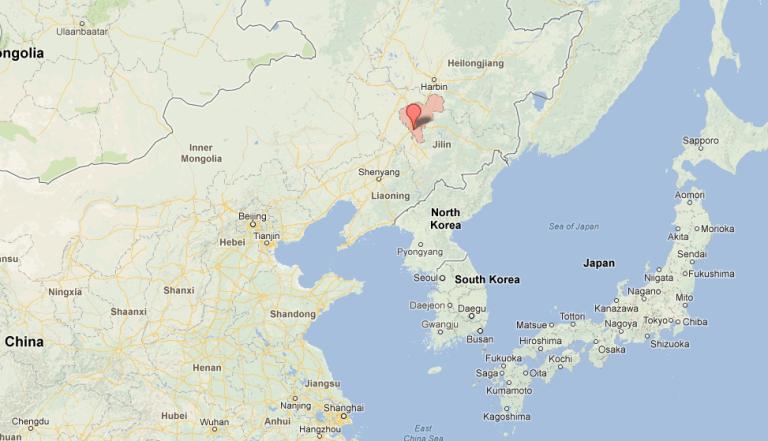 Many people in our school are very familiar with the language hallway. In that hallway, we have our great teacher Ms. Barrett. This year she was awarded a fellowship to study in China. This fellowship gave her special opportunities to learn Chinese and different ways of teaching. Our Ms. Barrett was one of 15 teachers going to China and one of the two from Connecticut. Needless to say, Ms. Barrett was very lucky to have this opportunity. “It was amazing to be with these people who were all here for the same thing.”

Changchun is a large city in northeastern China. It is the head of the automobile industry and is rather large in film. It holds its own film festival as well as creating large amounts of automobiles. It is home to the rather famous Hongqi brand of cars and automobiles. Also, there is the Changchun Film Studio, which is a large production center for movies.

Also, Ms. Barrett attended a home stay which is when somebody stays with a family in the country. “It was very interesting. I stayed with a small family, a mother, father, and their daughter.”
Although Ms. Barrett has been to China before, she said that, “This time was really different because I was living in a city I had never lived in before, and I was on a university campus.”

Surely, this was a great opportunity for Ms. Barrett. She says, “I really enjoyed the time.”