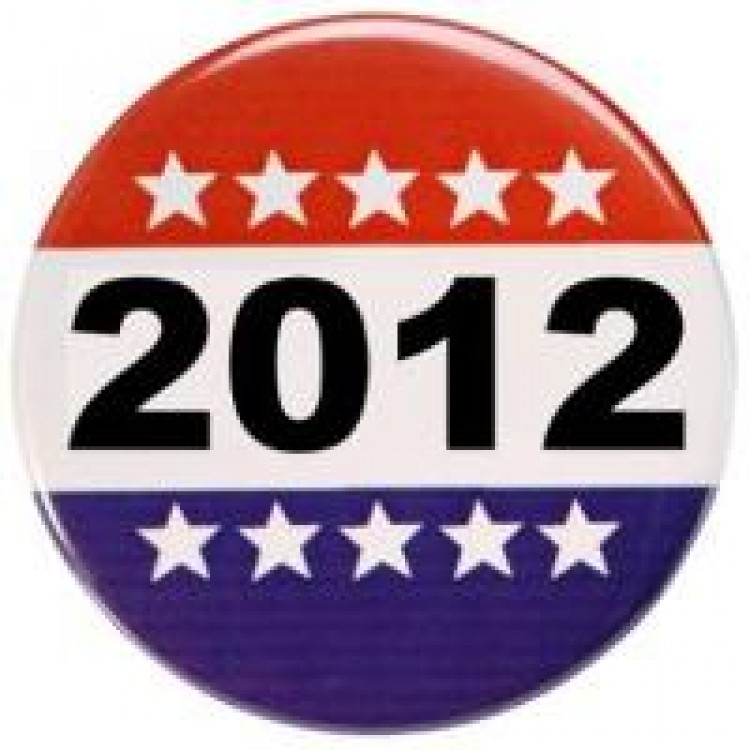 image via creative commons League of Women Voters of California

If you haven’t been living under a rock this year, you probably have heard all of the buzz about the presidential candidates and their debates leading up to Election Day. Attack ads have been swarming our TV screens as undecided voters make choices on who to vote for. Barack Obama, our current President, and Mitt Romney are the major candidates to focus on this season, along with their vice presidents, Joe Biden and Paul Ryan, respectively. Many of you may also have been following the last three debates that aired three times last month. The first was on domestic policy, with the candidates touching on the education policy, health care and the role of government. Obama believes that the government should try to help small businesses, offer lower tuition for college students, attack medical fraud and revert to Bill Clinton’s tax plan. Romney wants to cut ObamaCare and funding for companies like PBS (most everyone remembers his statement about Big Bird) and create more jobs. However, this reporter noticed that both candidates were often a bit rude, cutting off the moderator, interrupting each other and also repeating many of the ideas they said before, which was also a common theme in the other debates. The overall victor, as reported by several news stations, was Mitt Romney, as they gathered that Obama was not nearly as aggressive as he could have been. The second debate was a bit different, allowing undecided voters to have their questions and concerns answered by Obama and Romney. This covered foreign and domestic issues, although the candidates often strayed away from the topic of hand, with the most recognizable statement of Romney’s ‘a binder full of women’ statement, describing his cabinet in Massachusetts. Obama wants to limit the availability of guns in the U.S, especially after the attack during the Batman showing in Aurora, Colorado. Romney blames the President for decreasing coal production, wants to cut funding for Planned Parenthood and repeal ObamaCare (which was ironically based on his own Massachusetts law). The third debate covered foreign policy, and it’s format was just like the first. However, even though the topic was foreign policy, this author noticed that both Obama and Romney repeated many of what they had said before. For example, Romney kept coming back to the subjects of the economy and education at every chance he got. Now that the debates have been covered with Barack Obama and Mitt Romney both trying to make their points and persuade viewers to vote for them, the question is still up in the air for you. If you can vote, who will you vote for? Who do you believe can make the best decisions for our country in this day and age?