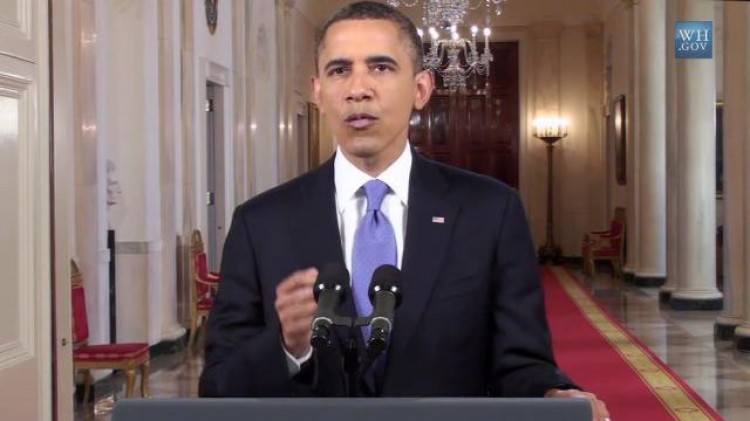 While many  students cannot participate in the upcoming election, it is still good to gain knowledge on the candidates and their point of views.  After all, shouldn’t the people living in the country know who they are voting for, and what kind of person their president will be for the next four (or eight) years? The election is a very controversial topic, debates get heated, and choosing who you want to run the country you live in for the next four years is tough.

There are many qualities in a great president. And people’s opinions on what a ‘great’ president actually is, can vary. The saying ‘Anybody can be born a president’ is not necessarily true. According to Scholastic, a president has to be able to deal with numerous events, and problems. Some of these can vary from facing crises, foreign affairs, crime and drug abuse in the nation, and so much more.

If you chose to support Obama, there are many good ideas he has for this country. One of the many reasons why I support Obama is for his health care plan. Obama’s health care plan mandates that all Americans and legal residents have to purchase health insurance. If someone is found to be uninsured, it will be considered  a misdemeanor. His health care plan also says that it is a requirement for insurance companies to provide  coverage for a person with an existing medical condition. So, basically, anyone who has been injured or has a chronic illness , will always have healthcare. On top of all of that people twenty-six and under can be covered under their parent’s healthcare plan. This is already the law in Connecticut, but Obamacare  extends it to all twenty-six year olds in the nation. Obamacare also covers 100%  Medicare to  ALL individuals with a household income equal to or less than the Federal Poverty Level.

In a country as powerful as the United States, every citizen deserves healthcare.