The Study Halls of Justice 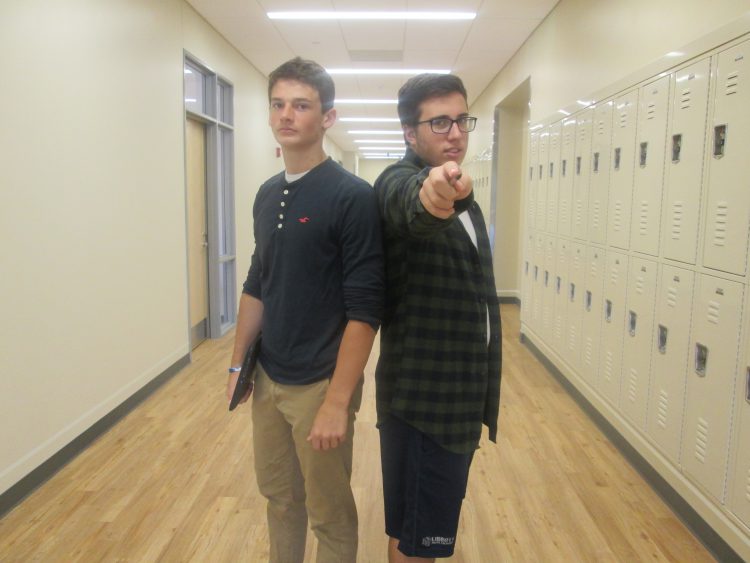 With a new school comes a lot of new ideas, traditions, and unfortunately, for some people, new rules, specifically rules regarding studies. The administration added some new rules to make studies more efficient and to make it easier for staff to know where students are at all times. However, there has been  controversy about these new guidelines. 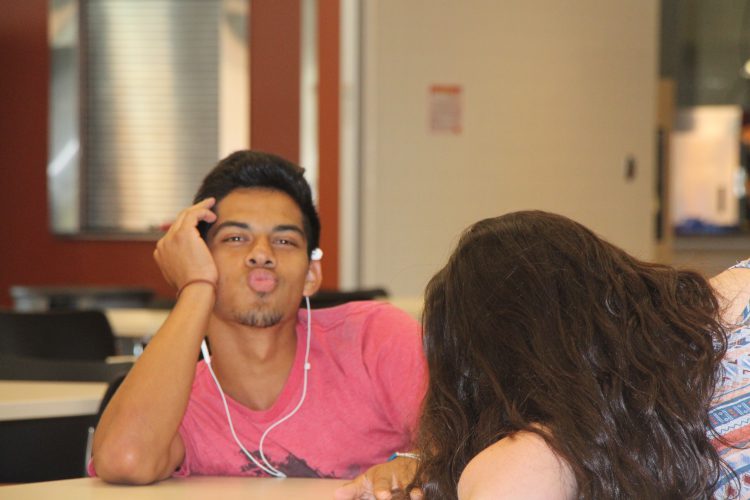 One of these rules that garnered some buzz is the separation between upperclassmen and underclassmen. Freshmen and sophomores have studied in assigned classrooms.  Juniors and seniors have study in the cafeteria. Junior Emma Riccio seemed to be okay with this new separation because “we see the underclassmen during lunch or passing time, so I don’t think it affects anyone in a good or a bad way.” Sophomore Olivia McCray had a different response. Olivia thought that it “…was a good idea in hindsight, but I think I would rather have it be mixed up so I can be friends with people who are older and younger than me.” 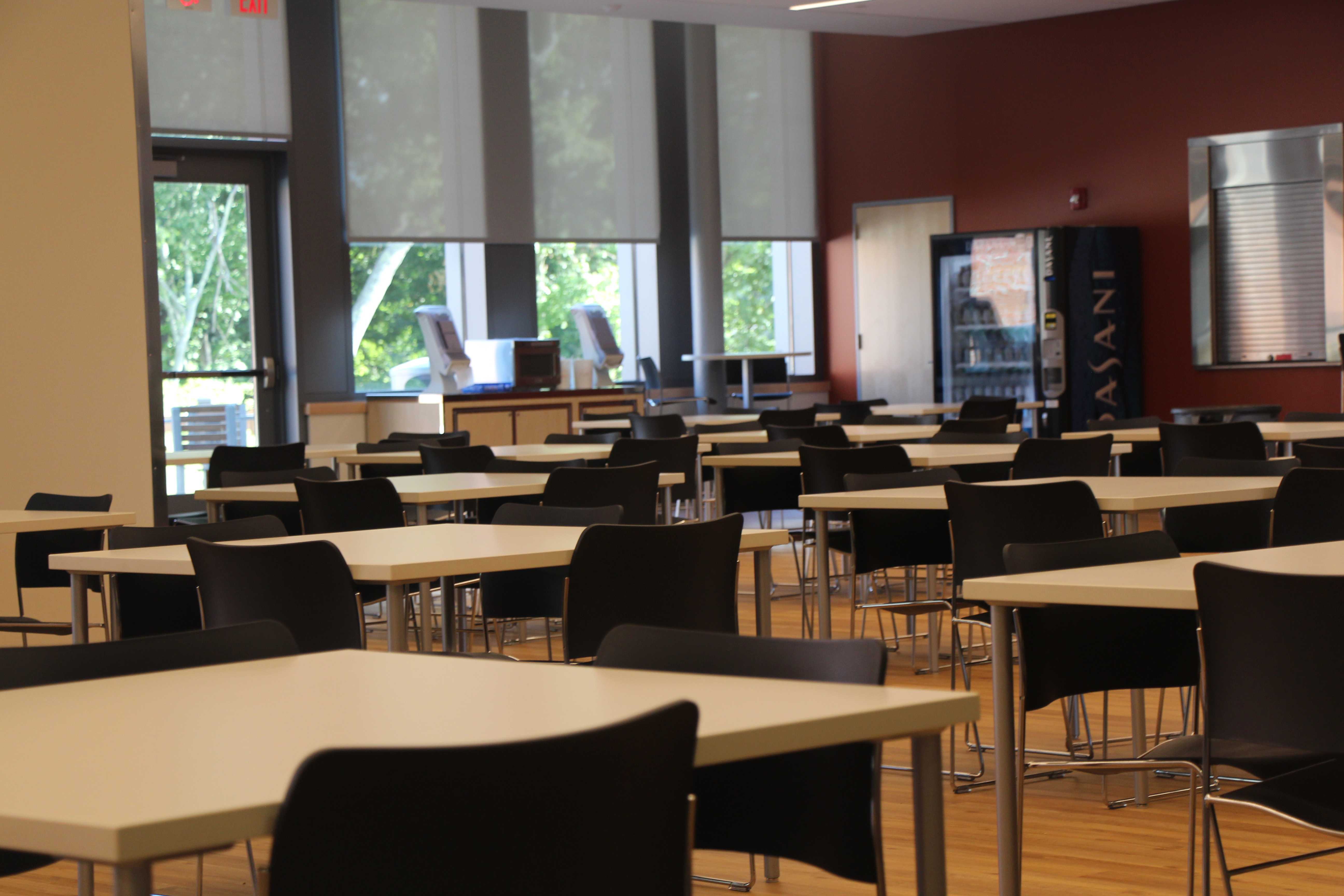 Senior Zach McCray said he misses “being able to go to the library and hang out with Mrs. Dow,” however, he “likes both hubs and the areas we are in.”

Students were questioning whether or not they were going to be allowed to go to the library during studies. Library Media Specialist Shannon Robinson confirmed that students are now able to use the library during any study periods.