Save the First Dance for Me 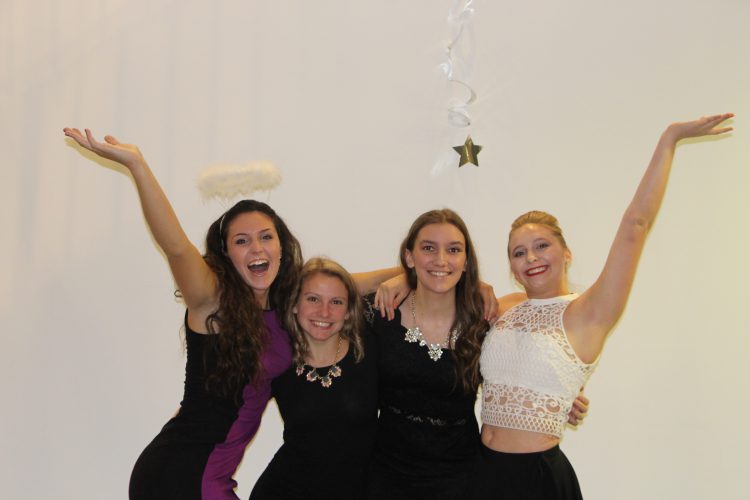 This past weekend, on September 10,  Student Council held a “Back to School Dance” to kick off the school year. Typically in years past, there has been a dance on the last night of the STEP program. This tradition started back in 2013 when the current seniors entered their freshmen year.

Because up until the first day of school Morgan was still a work in progress, the annual STEP Dance could not be held immediately following STEP. The STEP Dance had become such a loved tradition that controversy sparked when rumors about its cancellation circulated and Student Council decided to take action.

Despite all of the negativity surrounding the turnout of the dance, many students showed up, as Junior, Juan Avila said, “I didn’t think a lot of people were gonna go, but once we were there it flew into being fun”. At $5 a person the grand total from the dance was $875; however, Mrs. Luther, Student Council Advisor, decided to give all of the chaperone’s $5 gift cards to Dunkin Donuts as a thank you for sacrificing a night with their families and loved ones to help out with the dance. As for her thoughts on the dance: “I think it was a great way to kick off the year”.

Many students agree with this and had a blast at the dance! Senior Rachel Ford says, “I think that it was fun because I was with people who made it fun.” On the other hand, she thinks that the staff should “loosen up” about the music choices and play more music that the student body is interested in today. Another complaint about the music was that many students could not hear the music. The dance was moved into the gym due to a technical problem with the lights in the food court. The student body has mixed views on where they want the next dance to be.