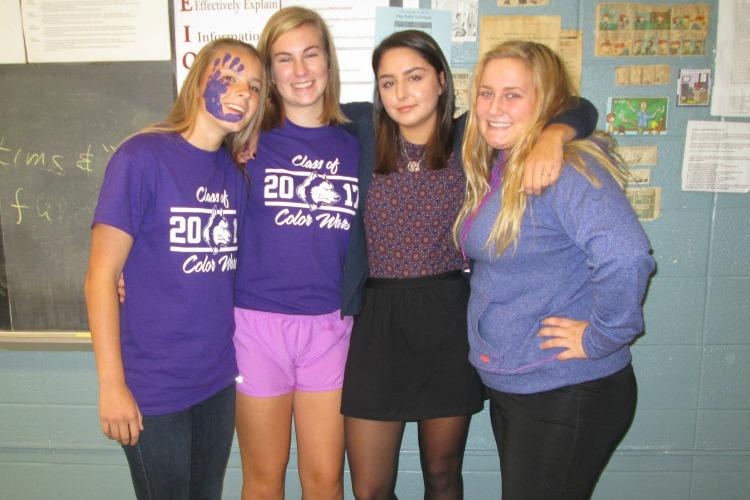 Junior year is coming to an end, and the Class of 2017 will finally be Seniors. Each student has a different outlook on Senior year. Some are excited. Some are scared, and some are sad because they have only one year left of high school. These past three years have flown by so quickly, and we are one year away from leaving our small town of Clinton and going off to find ourselves. .

h Gaudet said she is nervous to finally be a senior because she is scared for all of the college decisions but also excited because it is a closer step to the next chapter of our lives. She is most excited about finally getting senior privileges, her senior nights for field hockey and softball, and the final decision of choosing where she is going to college.

Sydney Chomicz said she is very excited to become a senior, and it’s c 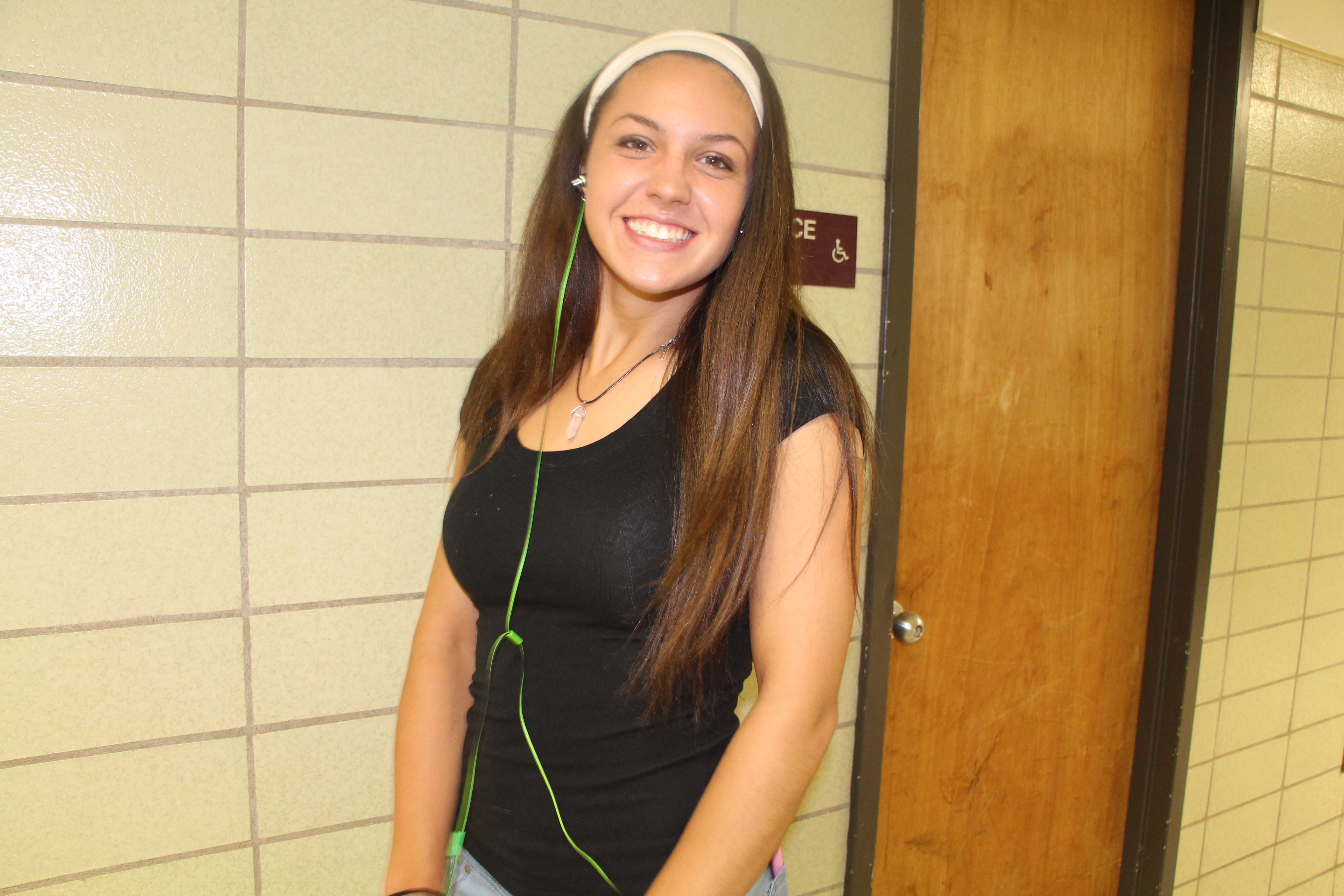 razy how fast it flew by. She’s excited to be in the new school and to have her sports seasons as a senior, and to finish her four years of Morgan. For her last year Sydney wants to have good athletic seasons.

osani said it best when asked how he feels about becoming a senior. “It’s gonna be cool.” He’s most excited about senior year because “It’s gonna be fun, enjoyable, figure out college, and my last football season.” He thinks being in the new school will be  a good experience.

Ryan Miller said he is ready to become a senior and is excited for his last season playing lacrosse. When asked what he wants to accomplish for his last year he said bringing home the win for Boys Morgan Lacrosse in the Shoreline Championship.

ry excited. Jordan is most excited for her Morgan Girls Soccer Senior night.

Julie Abbetello said she’s excited because “After one more year we will all be out of here.” Julie is most excited about being cheerleading captain and finally being on top.

It’s somewhat bittersweet that we’re starting our senior year in a brand new school next year and leaving behind the building we’ve been with for the past 3 years. Jordan Ledyard said it should be fun, but she’s scared of getting lost like a freshman all over again. Alexa Schmidt said “I’m excited but at the same time we’ve been here for three years so it’s kind of a scary change.” When Hannah Gaudet was asked how she feels about starting her senior year in the new school she said “I don’t really know because I want to graduate from the building where I started and where my dad graduated but I think it’s really cool that we’ll be getting a brand new building, and we’ll still be able to experience it.”  It’s going to be very weird being in a brand new school for our last year of high school, but it is a great privilege that we’re going to be able to experience first hand and be the first graduating class.

As Rachel Ford would say “It’s gonna be lit fam.”