The Morgan PawPrint takes on the State Capitol 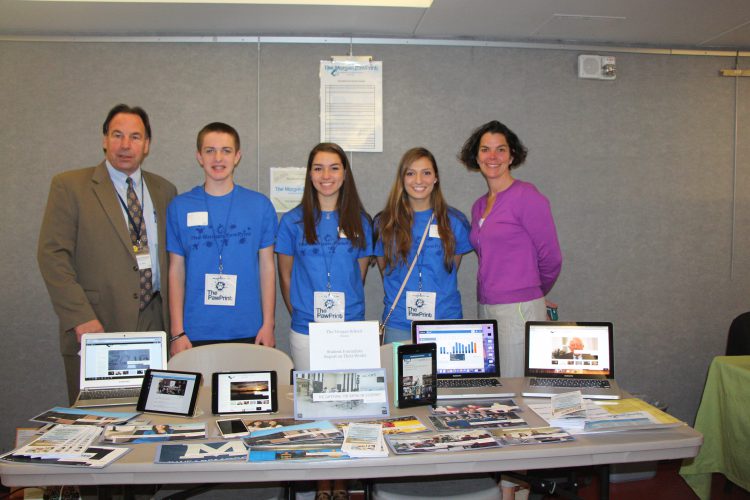 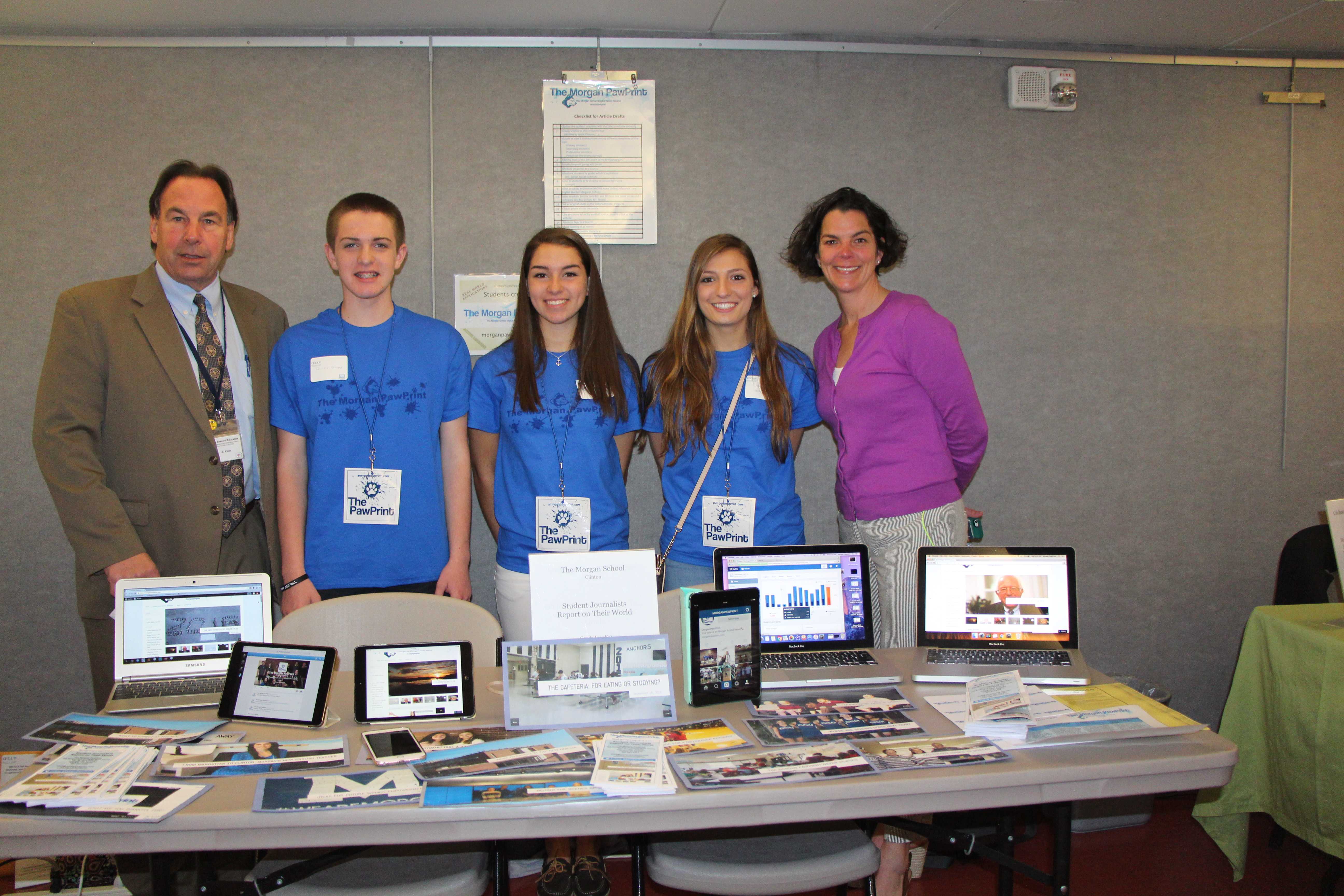 Even Superintendent Jack Cross and Board of Education Member Sandy Luke stopped by the exhibit to show their support. The PawPrint was very different compared to all other exhibits which dealt with CADD technology and robotics.

A group of second graders used an app called Seesaw in order to publish and create their own books. A group of 6th graders from Nathan Hale used 3D printing in order to create prosthetic hands. Through the Enable Community Foundation, they used the website enabling the future to inspire them to create their hands. The school then ships the hands to Afghanistan to those without hands.  They plan to further their projects by creating limbs for animals and connecting the limbs to their brain so the animals can control the limbs. Another similar exhibit was Nathan Hale Ray which are working on the Iron Man Project and are investigating 3D printers in order to create prosthetic limbs.  Mystic Middle School teamed up with Mystic Aquarium to create a 3D printed orthopedic boot for a penguin who had problems with his foot. 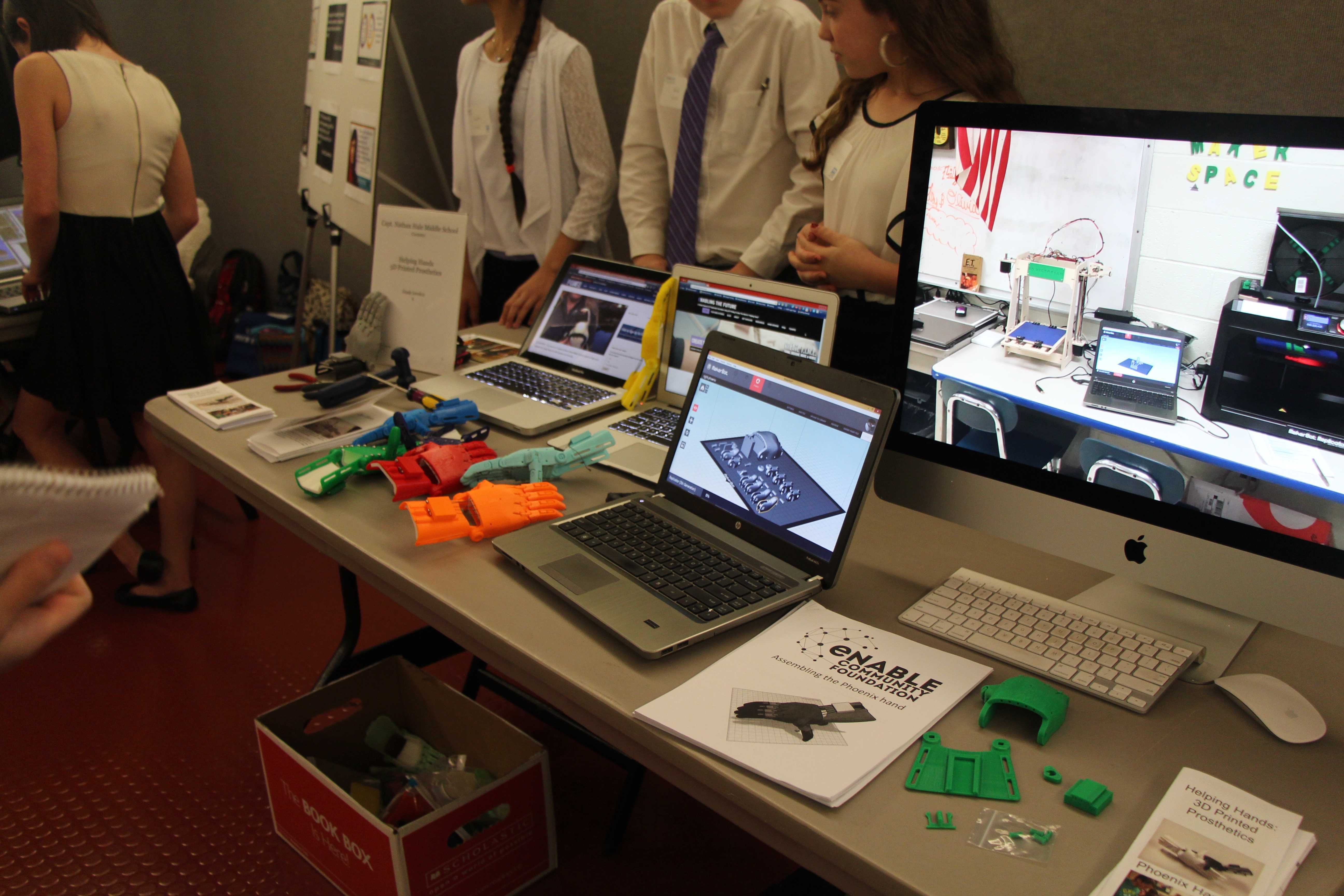 Cromwell Middle School utilized Khan Academy and JavaScript to create codes to create images. If you want to create your own, go to Khan Academy then go to subject then computing and click on computer program. You then will create a new program and will have a blank canvas to start creating. There will be codes below which tell you what to write and how to create images.

Platt Tech School worked with mechatronics and robots and maintaining them. They recently teamed up and competed against other schools and had to build a robot that had the ability to pick up and throw a ball. The same school also worked with CADD which creates stuff such as pens or a phone case by using 3D printers. After they create the 3D printed copy, the digital manufacturing classroom which is peer taught uses those copies and turns it into plastic and metal. 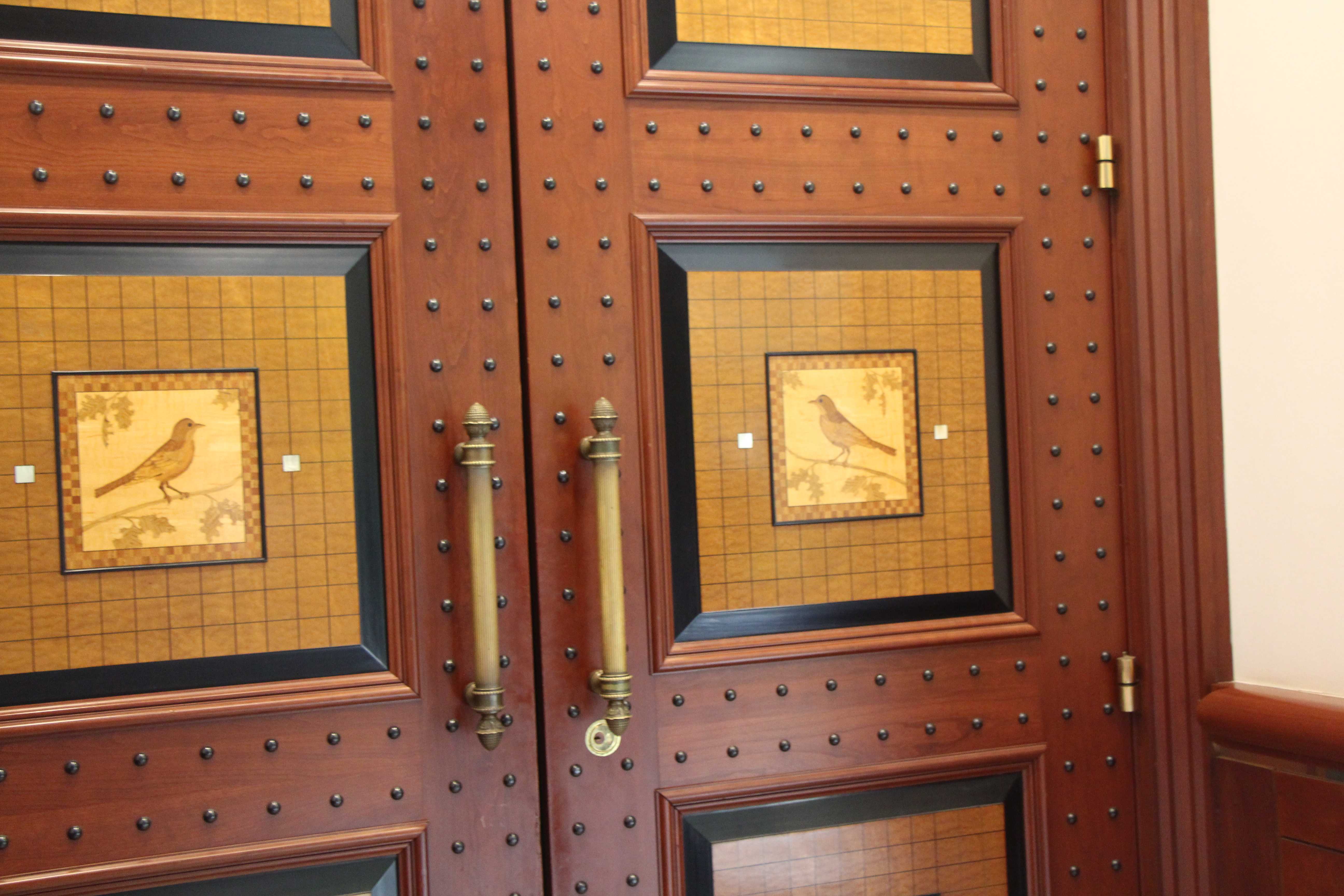 Since there was more than one session, we had to pack up our table so the next exhibit could set up. A group of first graders took over the table and their exhibit was on VR Goggles that could virtually bring students anywhere in the United States. Lastly, Mansfield generated their own electricity. There were numerous intriguing exhibits throughout the day and the room was full of intelligent students of all ages. It was a great environment to share ideas and bring back new ideas to our own schools.

For the remainder of the day, the PawPrint went on a tour of the capitol and learned more about our state and the building. Although there were soon to be meetings, the tour guide led us through both the rooms of the Senate Chamber and House of Representatives. To end the tour, students were allowed to sit in the wishing chair made from the fallen oak tree that hid the self governing charter.  After making a wish in the chair, students then finished the day in the cafeteria to grab a quick bite before heading on back to The Morgan School.