You Are Tomorrow- You Are The Navy 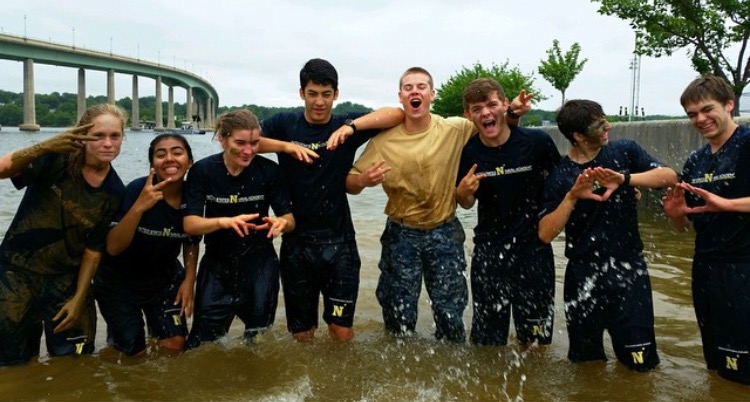 Senior Catlen Goss, usually referred to as “Caitlin” over the loud speaker, is a name not forgotten by the United States Naval Academy. At the Naval Academy Summer Seminar, which Cat attended last June, she was named the Iron Woman. This prestigious honor is given to the 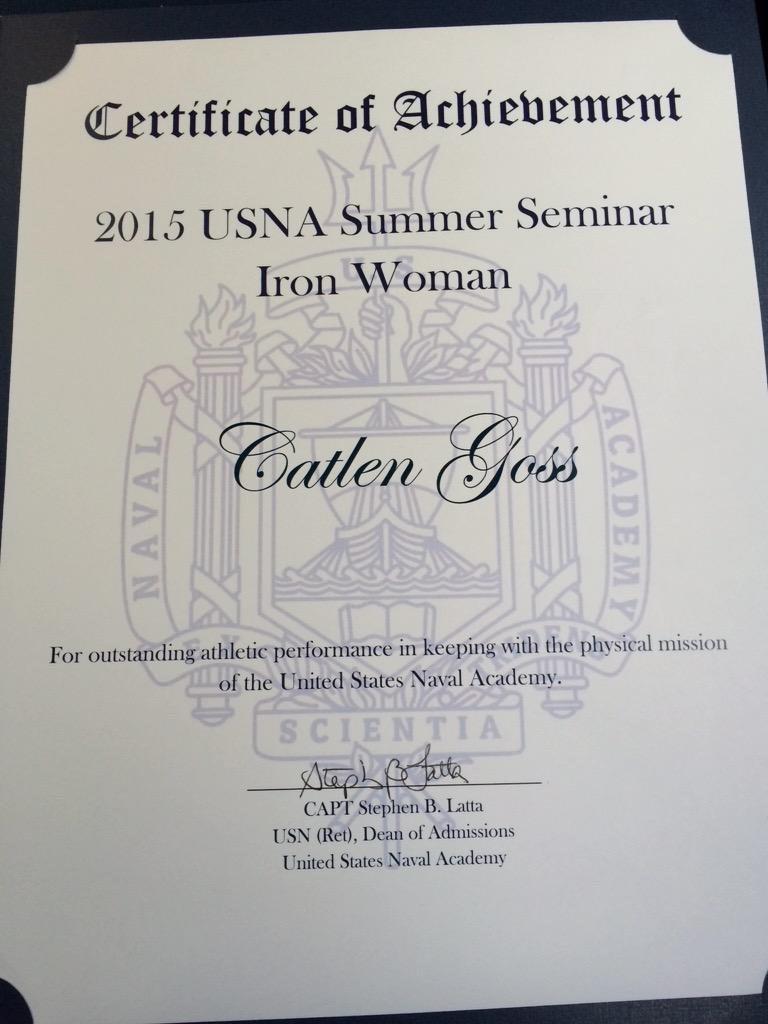 female who preforms the best on The Candidate Fitness Assessment and “for outstanding athletic performance in keeping with the physical mission of the United States Naval Academy.”

After Goss attended this 4-day intensive preview camp, she aspired to be a part of the the United States Naval Academy class of 2020. Applying to the Naval Academy was no easy feat. In order to even be considered for the Academy, Catlen had to apply for  Congressional Nominations. This process included a written application as well as an interview at the Connecticut Capital. Each Congressman is allotted, at most, 10 nominations to the service academies. Catlen received two; one from Congressman Joe Courtney and another from Senator Richard Blumenthal.

The United States Naval Academy has an acceptance rate of 7.9% and is one of the most selective schools in the country. Catlen is planning on majoring in mechanical engineering and is considering working on submarines for the Navy. Catlen revealed that she  “is honored and also very excited/nervous to go.” She admits, “it’s a lot different than other colleges, but it should be an 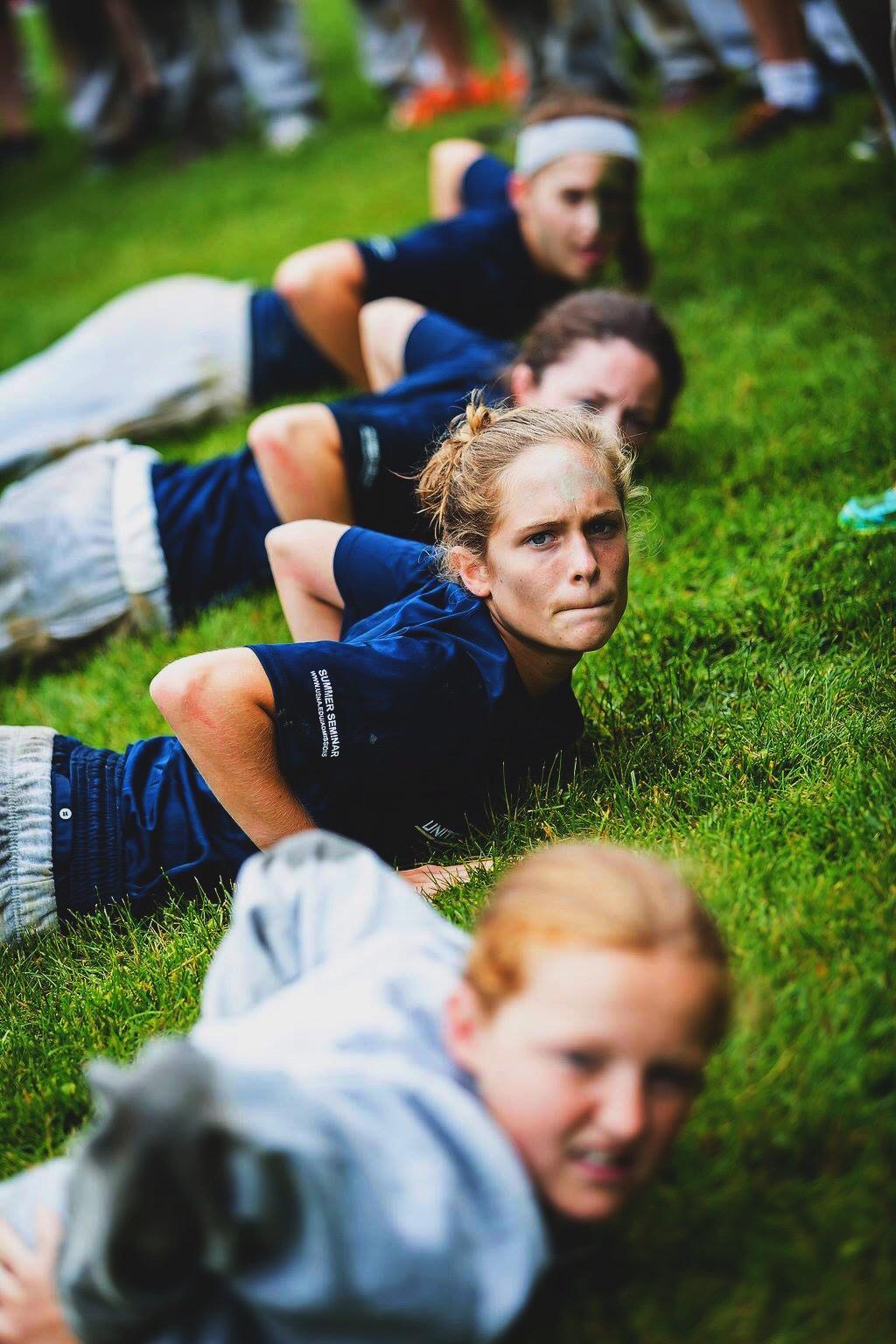 adventure and worth it in the long run.”

Goss leaves for Annapolis, Maryland to attend plebe summer on June 30th. For the entire summer she will be prepped mentally and physically for the rigors of a military academy. Senior Courtney Carroll remarked, “Cat is a tank. I know that she will be extremely successful with everything she does at The Naval Academy.”

On behalf of the entire Morgan School we would like to wish Catlen nothing but the best in her upcoming experiences both in school and in service. We are proud to have a student like Cat representing Morgan. It takes a special type of person to commit her life to protecting our country, and there is no one better to do so than Catlen Goss. Go Navy!