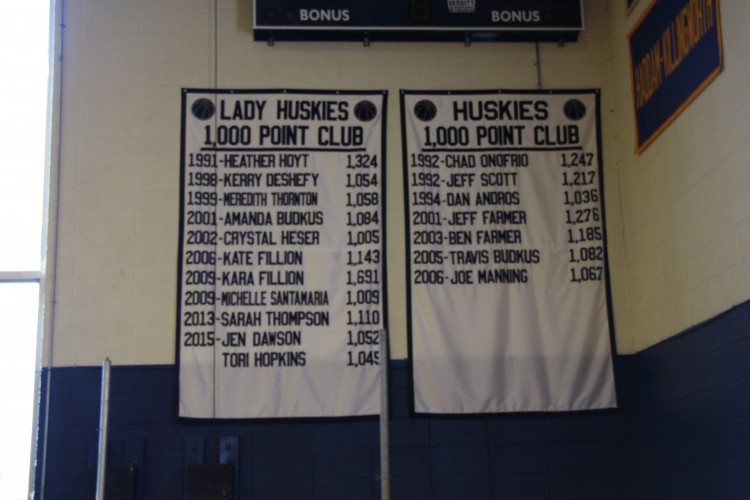 Senior Captain of the girls basketball team Sami Ashton has always loved the sport. Since third grade, she has participated in the town travel basketball team, and soon after in fourth grade started AAU.

And after all her years of hard work and effort, on March 4th, 2016, it all paid off when Sami Ashton broke the scoring record for mens and womens basketball at The Morgan School. 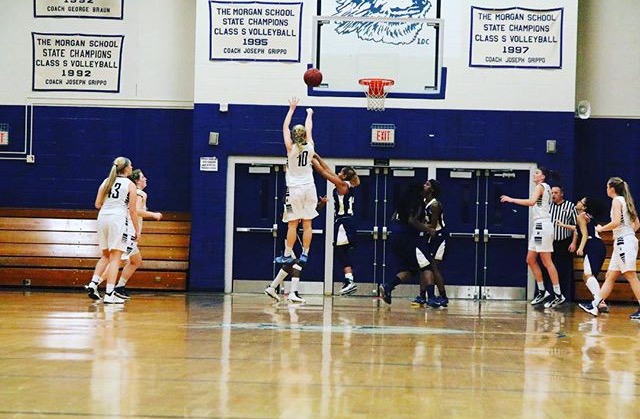 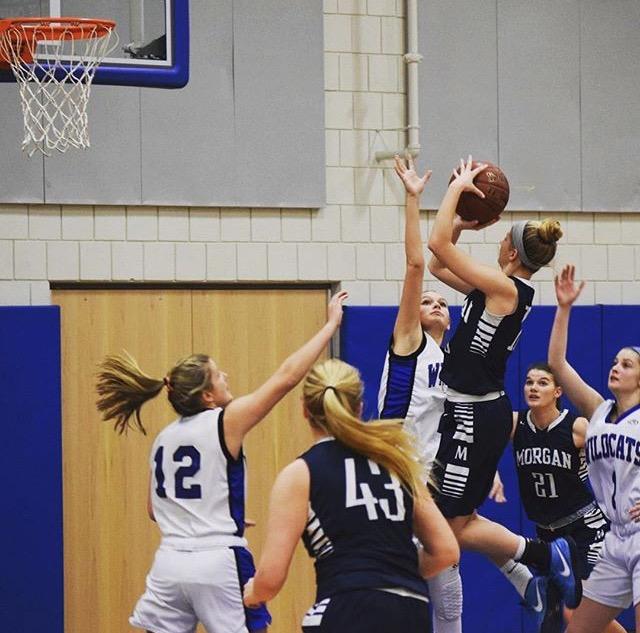 Going into the second round of states against Waterford, Sami needed 4 points to beat the record. She scored 25. Currently with 1,713 points, Sami beat the record Kara Fillion set at 1,691.

But, this is not the only record she has broken this year. Along with the high scoring record, she broke the record for the most points in one game scoring 41 points. 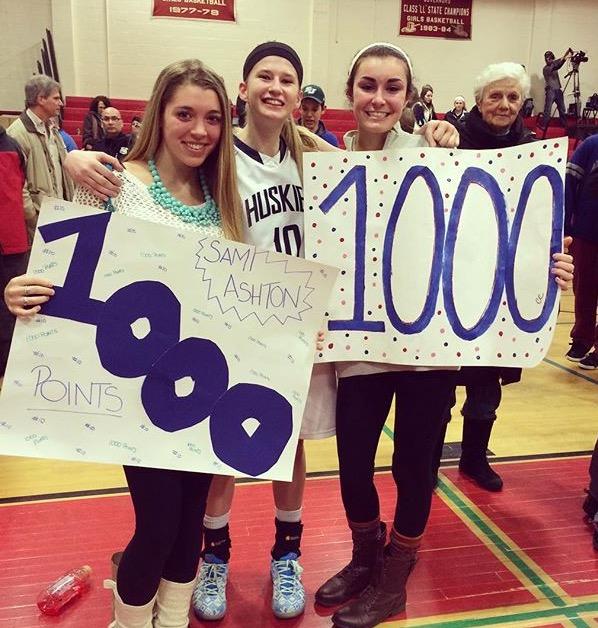 A starter since freshman year, Sami has always had an easy time getting the ball in the net, scoring her 1,000th point in her Junior year.

Sami started believing she could set the record this year, “It was really far to go especially since I only got 1,000 last year so as the season went on it became a really big mission to me” stated Senior Sami Ashton.

“I think it depended on how far we made it as a team because obviously if we did not make it as far in Shorelines and States that is less games and less times to get it, but as time went on I really started to believe I could get it, but I was definitely nervous.”

Now after all she has accomplished at Morgan, Sami will continue her basketball career at Conn College. “I’m really excited. I talk to the coaches a good amount, and they are excited too. The team seems really nice, and it is a good school and program so I think it could be really good.”