New Art at the New Morgan 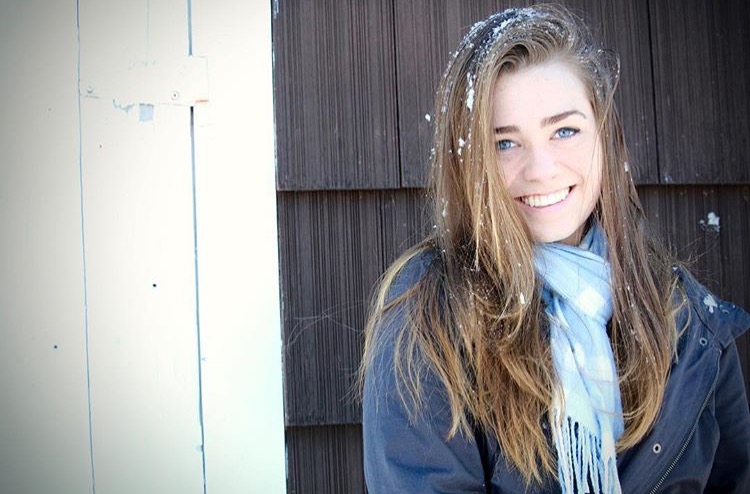 Painting murals in The Morgan School has been a tradition for years. Sadly, these murals are going to be destroyed along with the school when it gets knocked down. Luckily, Principal Keri Hagness and Senior Amber Vuilleumier have decided to keep this tradition alive and are already planning a new mural for the new Morgan School.

The mural is being painted by Amber on a large piece of canvas that will be hung in the main foyer of the school. They are concerned about wall space in the new school. Since most of the walls are windows, they decided to paint the mural on a movable canvas. “I think it will be a great conversation piece,” said Mrs. Hagness. She believes that the new building will be amazing, but it need to represent the students, and this mural is just the way to accomplish that.

Previously, some Morgan students visited the Emotion Revolution at Yale University a couple months ago. The speakers at this event, including the owners of the Life Is Good company, intended to spread optimism into schools on the shoreline. They talked to the students about how having a good attitude towards everything and everyone is extremely important.  The basis for this mural came from a piece of art already made by the Life is Good company.

The mural from the Life is Good owners, Bert and John Jacobs, is a picture of tree with inspirational words incorporated into it. The basis of the tree starts with the word “Optimism” which correlated to their message towards the students throughout their speech. Some other words in the tree include “Compassion” “Authenticity” and “Love.”

Amber has taken this idea and created something that relates more directly to our school and our students. She has used the same idea of a budding tree, however, she made the tree in the shape of a husky. She included extra words that she thinks are more suitable to our school. For example, “Involvement” “Support” and “Acceptance.” Rather than the word “Optimism” she put “Morgan” at the roots of the tree, which exemplifies how all the words in the tree come from or “stem” from Morgan.

Amber has been an active student here at the Morgan School the past four years. She is involved in many clubs and activities such as NHS, SLS, and Interact. Having this mural created by one of our own is something very special to Mrs. Hagness. The class of 2016 has “been a part of things the last four years and [she] wants to continue that in the new school” even though the class will be graduating this June.

The mural has not been started yet. Amber plans to start during April break. If that does not work out, she will start and complete the mural during the summer. Amber is excited about the mural because “so many murals here are hard to connect to Morgan,” and she feels that this mural relates to what Morgan’s mission statement is about. “ Instead of having another tree that represents  something stereotypical, I made it something different so people can connect to it,” she explains, “A tree isn’t anything special until you put a little of ‘you’ into it. It needs a personal touch.”