The Current State of What We Wear – an Editorial 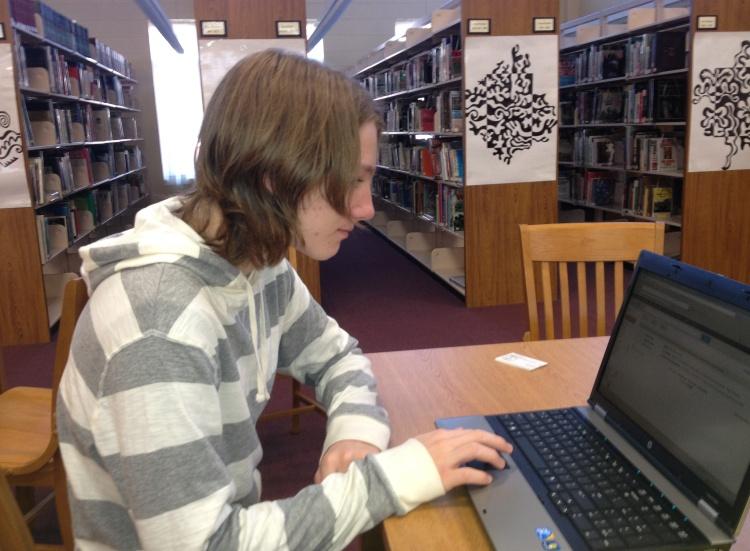 The one thing that I notice most students complaining about lately (other than classes or just coming to school in general) is the new dress code that has been put in place here at Morgan. Many students dislike that they can’t wear hats and that there are much stricter standards on what is and is not acceptable.

I’m just going to share my thoughts here and see if anybody is thinking the same.

I do feel that the new dress code is too harsh. It is limiting and is pushing the line just far enough to be too far (on what affects me anyway). But I do see the reason why it is here.

First, I feel taking hats away is a bit extreme. I do understand that it is technically impolite to wear a hat inside, but, this rule is antiquated. I don’t see anybody in “the real world” being offended by people wearing hats inside. In fact, I see people all the time at stores, cafes, and restaurants wearing hats. So my question is this: Isn’t the point of high school to prepare you for college and/or “real world”? It would be understandable if kids were smuggling things in their hats, had offensive designs, but I have never seen or heard of anything like that. Taking away hats just doesn’t make enough sense for it to be such a strict rule.

The part that bugs me the most personally is the sunglasses policy. I have very sensitive eyes so I suppose that makes me biased, but on bright summer days or any day with snow I am practically blinded by all the sunlight. If it was just that you couldn’t wear them inside classrooms then I could understand, but those long hallway windows leave people stumbling almost blindly through the halls and squinting until their eyes are practically closed.

This is a relatively minor concern, but the ban of studded accessories is a bit silly. If people are smacking each other with studded gloves then they should be getting in trouble for smacking each other in the first place. The studded clothing part is almost irrelevant.

However, I do understand that we are supposed to be prepared for the workplace and that there are few to no chances that you can get away with even jeans and a blank t-shirt in an office. However, note that I said workplace; most people can’t wear hats in the workplace, which is a part of “the real world”, but it is only part of it. Your boss can’t yell at you for wearing a hat on your own time. Also, I think that high school is more of a time to express oneself through clothing and hair and other things like that because most people get jobs that involve spending ninety percent of their time wearing button-ups and khakis. I think that you should be able to wear what you want during high school, but the fact that you won’t be able to do it forever should probably be pointed out.