Winter Sports are Back 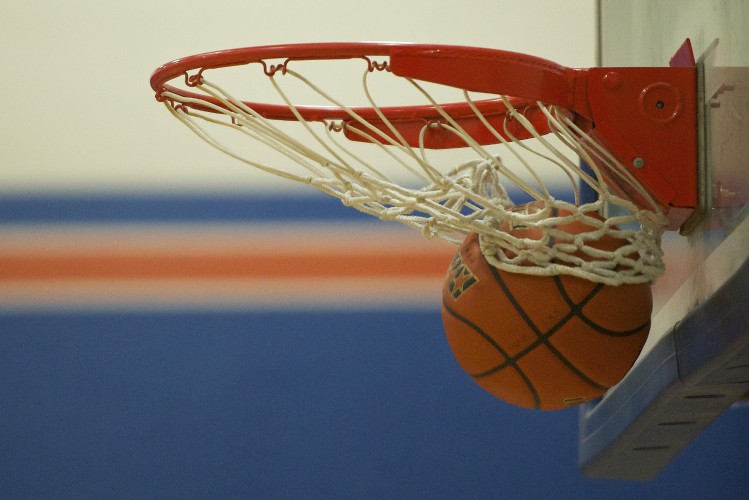 Winter is just around the corner and now that fall is almost over it is time to start fandom for the winter sports. Winter sports include boys and girls basketball, indoor track, fencing and cheerleading. Get ready for a good time as a fan of Morgan sports.

Cheerleading has almost finished its fall season; however, it is not over yet because the cheerleaders now have to go through the winter season. Captain and Senior Julia Hornyak said,” This is the most grueling time of year because of the fact that the cheer competition is coming up quickly.” Shorelines is in January and States are in March. She also said, “We might even go to North Carolina for another event, but I am not sure yet.” They still have a couple months to practice, but they are working hard to bring home a title for the town. 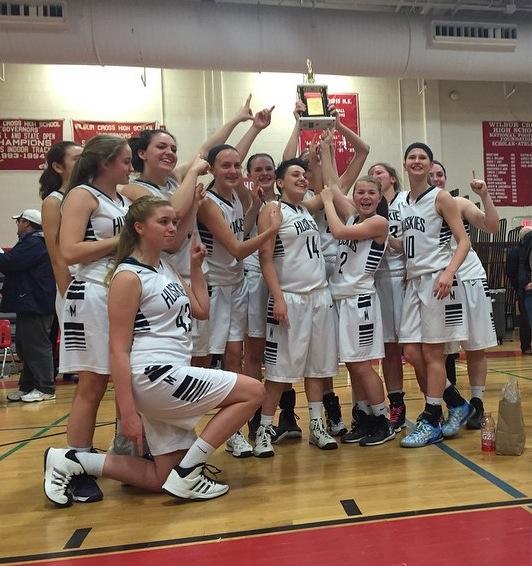 Girls basketball has their first game on December 15th. However they start practice on November 30th. Captain and senior Riley Thompson explained her expectations, “Since we have lost three of our starting players from last year with all three contributing greatly to the program, I know we are going to have big shoes to fill.” The three players are Alumni Jen Dawson, Tori Hopkins, and Kelsey Donaldson. She added, “but I have confidence that we will grow as a team and succeed.” 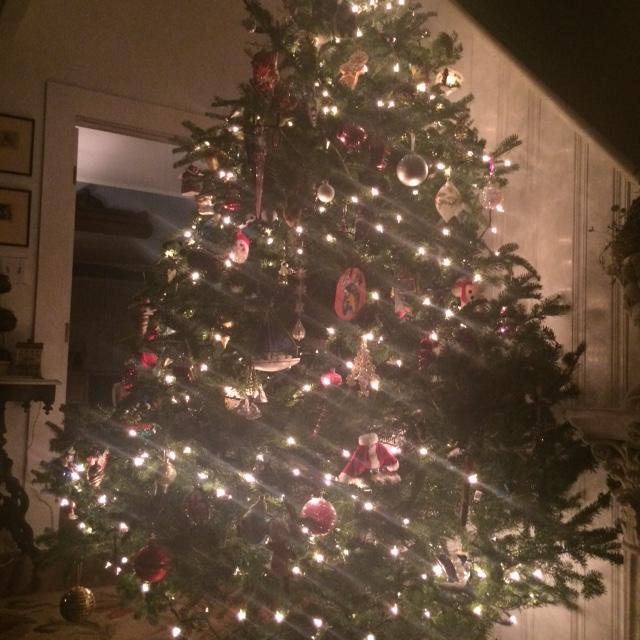 Boys basketball will have their first game on December 21st against Morgan’s rival Haddam-Killingworth.  Practice began on December 7th. Captain and Senior Mike Murray said, “being that most of the varsity team consist of seniors, our expectations are very high.” He is very confident knowing his teammates, which have started with him since 5th grade. Those teammates are Gabe Erikson, Dylan Ketch, Chucky Kostek, and Anthony Choronzy. He shared the team’s goal: “We want nothing else but a championship, and I know we can blow out every team we play with the guys on our squad.” 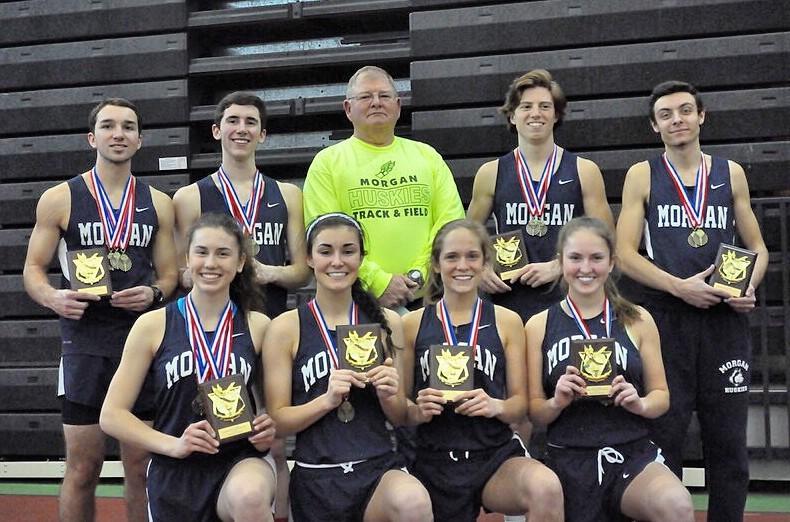 Indoor Track had its first practice on December 5th, with the first meet on December 16th. Captain and Senior Courtney Carroll believes “Morgan Track is going to have a great year and that
we are going to be a very prominent team on the shoreline. I think that we will earn a lot of acknowledgment at both the state and shoreline meets.” 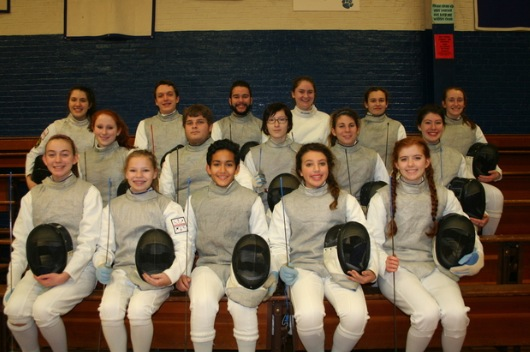 Fencing started on November 30th and the first game will be on December 18th. Captain and Senior Andrew Tessman says,” I think we will do well, since we aren’t really losing anyone from last year we have a pretty good chance of doing better than last year. We also have a lot more kids compared to last year which gives a chance to really excel the program. It was fun last year and I hope it is fun again this year.

Also Wrestling started on December 7th. With Senior and Captain Malik Shipman says,” I hope we do well, we lost a ton of good players that made a difference if we won like Greg Lee. Personally I feel great and I want the rest of the team to feel that way too because I want to win it all. I want every one to have the same confidence to go far in the tournaments.