Tom Stoppard believed “ that if your aim is to change the world, journalism is a more immediate short-term weapon.” Journalists Carl Bernstein and Bob Woodward did change the world. Choosing to become a journalist in this world is risky business because a journalist is choosing to get down and dirty for the truth, possibly making many enemies while trying to do so. A journalist can leave no rock unturned or door unknocked  to try to  get the information he or she needs. Being a successful journalist sometimes means having to expose the truth for what it really is, having to not be afraid to get a little dangerous for the story.

Carl Bernstein and Bob Woodward are two small time journalists for The Washington Post, who get an assignment that will later change their lives forever. All the President’s Men is a movie about 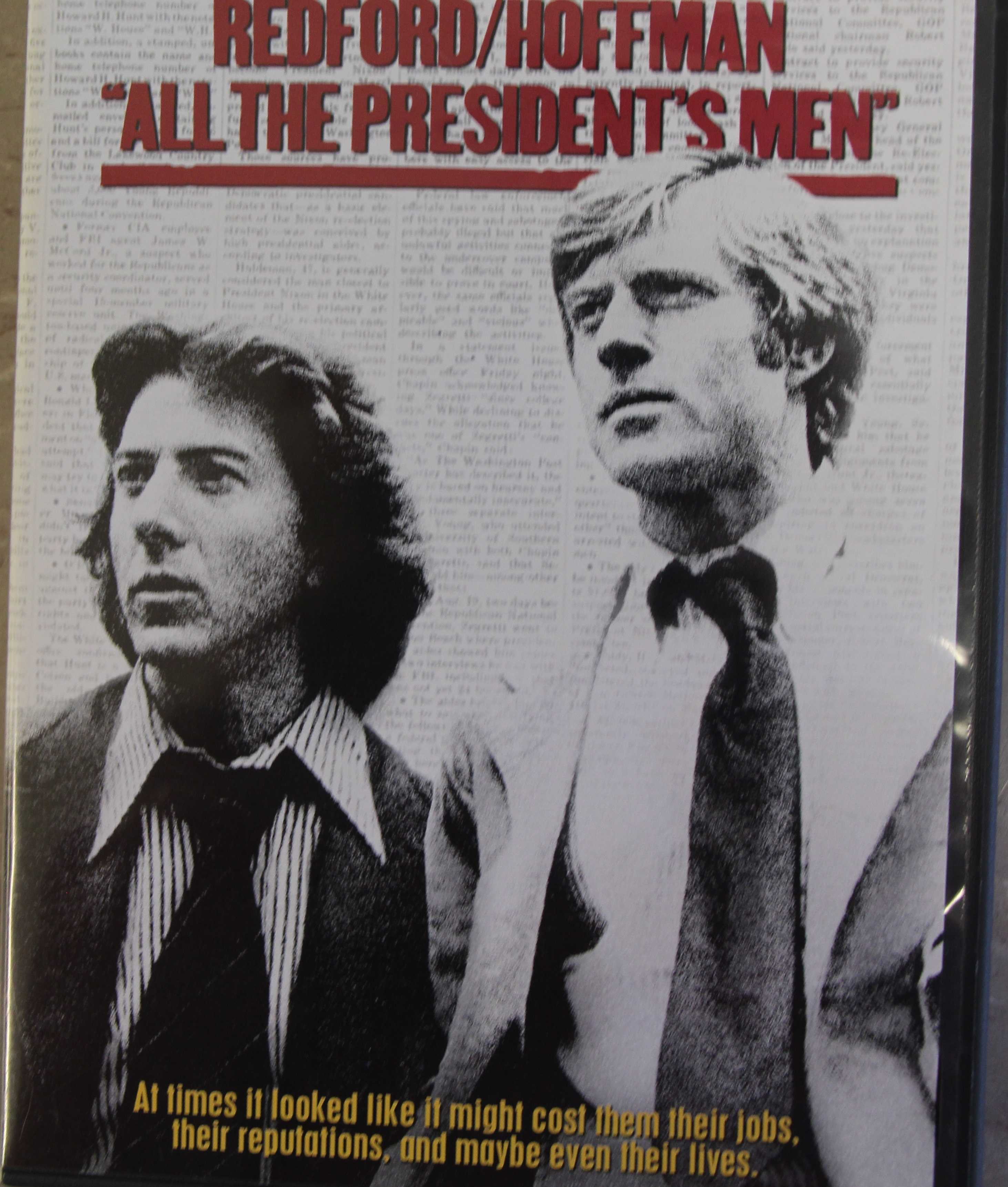 the upside and downside of what it means to be a journalist. The date is June 1972 and President Nixon is running for his second term, when five burglars with bugging equipment are arrested in the Watergate building in Washington D.C.. Woodward and Bernstein are assigned this story about Watergate, assuming it has little importance, but what they find out will change  journalism in America.

Around 2:30 am these five men broke into the 29th office suite of the Democratic headquarters in the 6th floor of the Watergate hotel building. They were accused of bugging the headquarters for the Republicans, trying to find out information about the Democrats re-election strategy. No one paid any attention to the actual crime until Woodward and Bernstein investigated and published articles in The Washington Post about the entire incident. They had an inside source giving them the information they needed to solve this mystery. His alias was “Deep Throat”; his identity stayed a mystery for 30 years until in 2005 he revealed himself.  He actually was  an FBI associate director Mark Felt.

Woodward and Bernstein upheld one of the key rules in journalism, never reveal a source no matter the threats, no matter the difficulty it may cause. What Bernstein and Woodward accomplished was huge. Because of their investigation,  Richard Nixon became the country’s first president to resign under pressure. If he had not resigned, Congress would have impeached him.   His Vice President Gerald Ford became president. Woodward and Bernstein changed the world of journalism and our government.