NFL Playoffs: Who is Your Team? 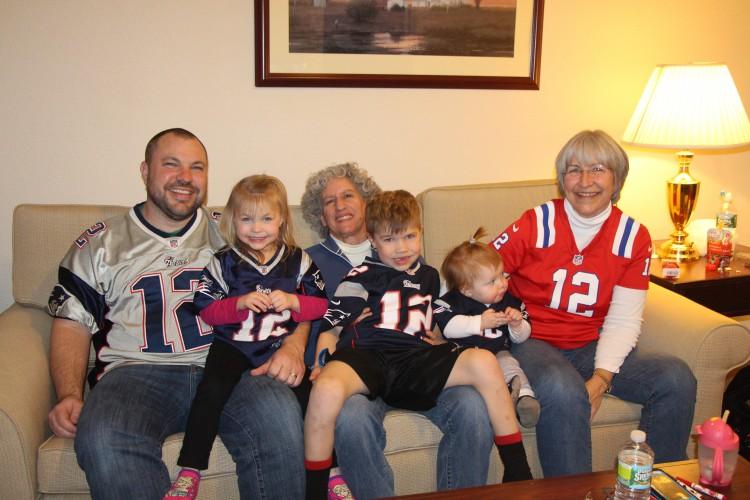 January is one of the most exciting months of  the year for football fans all over the country. With Superbowl XLIX approaching on Sunday, February 1st, 2015, New England Patriots fans and Seattle Seahawks fans are starting to get ready!

On Sunday, January 18th, 2015, The Green Bay Packers played against the Seattle Seahawks for the NFC Championship, right before the New England Patriots played the Indianapolis Colts for the AFC Championship. The winner of each will then continue on to play in the Superbowl XLIX in Phoenix, Arizona.

Social Studies teacher Christopher Zawadski was disappointed: “I am sad; no more Cowboys. As I say every year, I am excited to see what next season brings us. I’ll be rooting for the Pats because they are local. During the Superbowl, I will just be eating a lot of wings and anything buffalo.” Not only is Mr. Zawadski not a sore loser, but it is also nice that he is rooting for his local team!

Sophomore Shannon Maher clearly shows her viewpoint on the Superbowl this year by stating, “I’m a Steelers fan, but I want the Patriots to win the Superbowl. I’ll be watching it, and eating.” The Superbowl seems to bring football food into people’s minds!

“The food is my favorite part,” Says Freshman Madison Seeger, “I definitely do not want the Patriots to win the Superbowl.”

Another controversial issue about the AFC Championship game is whether or not The New England Patriots deflated footballs to make it easier for Quarterback Tom Brady to throw touchdown passes. Both issues will be investigated.

Despite the controversy, the New England Patriots and the Seattle Seahawks will face each other on February 1st for the national title. Which team’s players will be going to Disneyland? Watch the game and find out!