Close Up: The Chance of a Lifetime 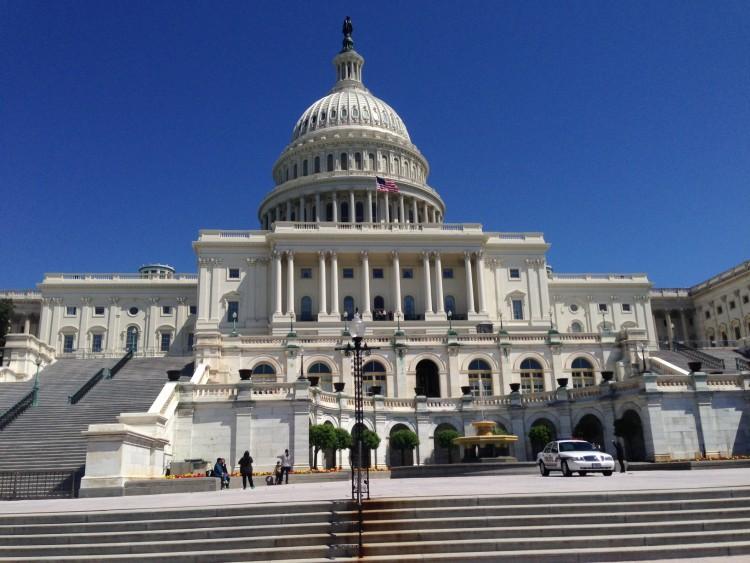 Over this past April break, seven Morgan students including myself, attended a trip to our nation’s capital to learn about the rich history of the city and to meet new people from places we would have never imagined.  We had the privilege of meeting some very eccentric people from some very interesting places including Nebraska, Texas, California, and many other states. The social accomplishments we achieved on the trip paled in comparison to the educational aspects of the trip.  We visited some of our nation’s most significant and historical sites including the Lincoln Memorial, the Capital Building, the World War II Memorial, and many more areas of Washington D.C. that offered a feeling of overwhelming awe to all on the trip.  The Close Up program for Washington D.C. is a gem in the world of education,  and is something that every student should have the opportunity to experience.

It is evident that every student had their own favorite part of the program, and a few of them recently took the time to share their opinions of the trip. Senior Matt Granfield felt as though the World War II Memorial was his favorite because it held so much symbolism with every state being represented in the memorial.  Matt shares the same sentiments as I do when he says, “I will without a doubt stay in touch with the people I met on the trip.”  Matt and I are actually planning to take a flight out to Nebraska during summer to visit our roommates from the trip to see what they do for fun out in the mid-west.  Junior Angie Cook felt that her favorite part of the trip was visiting the monuments in the city and meeting new people from other states.

I recently talked with Mr. Graham, who had originally organized the trip but was unfortunately unable to go because of a medical emergency. When asked about the raw purpose of the trip, Mr. Graham said, “The program is for kids to learn by experience.  Experiencing things like Close Up, We the People, Mock Trial, Mystic Seaport, etc. is the best way to learn.  It’s not just academic, it’s about learning life skills like taking the subway and learning how to tip at restaurants.”  When asked what he felt was the most important part of Close Up, Mr. Graham said, “Close Up allows the student to take advantage of it and how they can use the program to benefit their behavior and see and hear different points of view.”  Mr. Graham wrapped up the interview by saying how the Close Up program allows students to get out of Clinton.  This is not meant to be a negative comment, however,students need to know that there is so much more that the world can offer them outside of our small shoreline community.

It is safe to say that Close Up in Washington D.C. is a once in a lifetime opportunity for any high school student in the country as well as others.  The program offers an up-front view into the history of our nation’s capital, as well as a never before seen front row seat on how the politics are run by our state representatives and senators.  Not only is this trip immensely educational, but it also helps prepare us as students to begin the next step towards our independence. The Close Up trip is a gem of educational value, that all students deserve to experience.

For more information on the Close Up program, click here